The small nation of Andorra sandwiched between France and Spain is loaded with stunning alpine scenery and a unique history spanning centuries. While still largely off the tourist track, the Pyrenees nation has lots of interesting quirks from its official language to a near Russification in the ’30s. Whether you’re planning to visit or just reading up on one of the world’s least heard of countries, some of these facts about Andorra are sure to surprise you.

Given its status as a micronation, it’s no wonder that Andorra is quite small, but just how small might surprise you. In fact, the entire country can fit into London not one, not two, but three times. On a global scale, Andorra is the 16th smallest country in the world by land and the 11th smallest by population. You can also make it from one side of the country to the other in just 40 km. 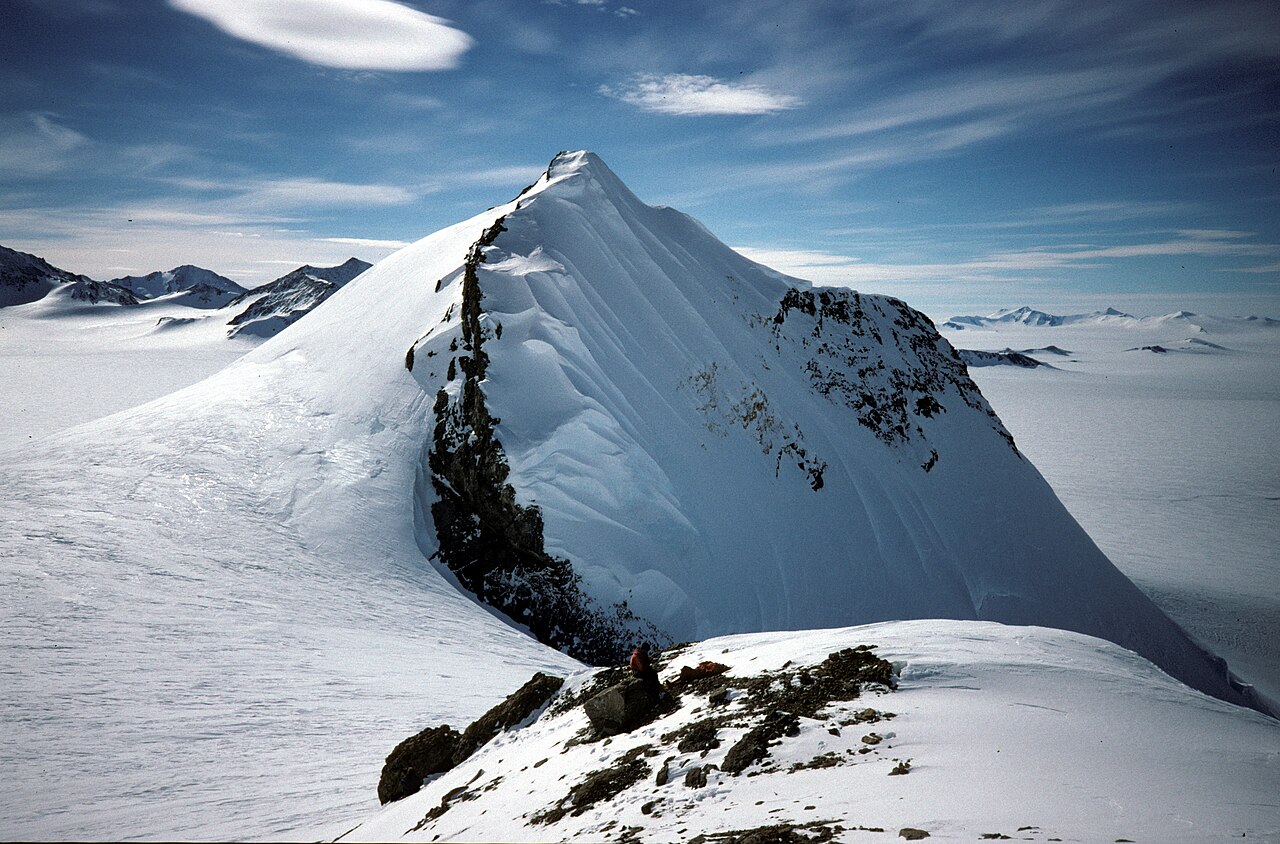 Despite Catalan being spoken throughout Spain’s Catalonian region, Andorra is the only country in the world with Catalan as its official language. Andorra’s population is just shy of 80,000 however there are around 7.3 million people in the world who speak Catalan. They are largely located in Spain, some areas of France and even Sardinia. 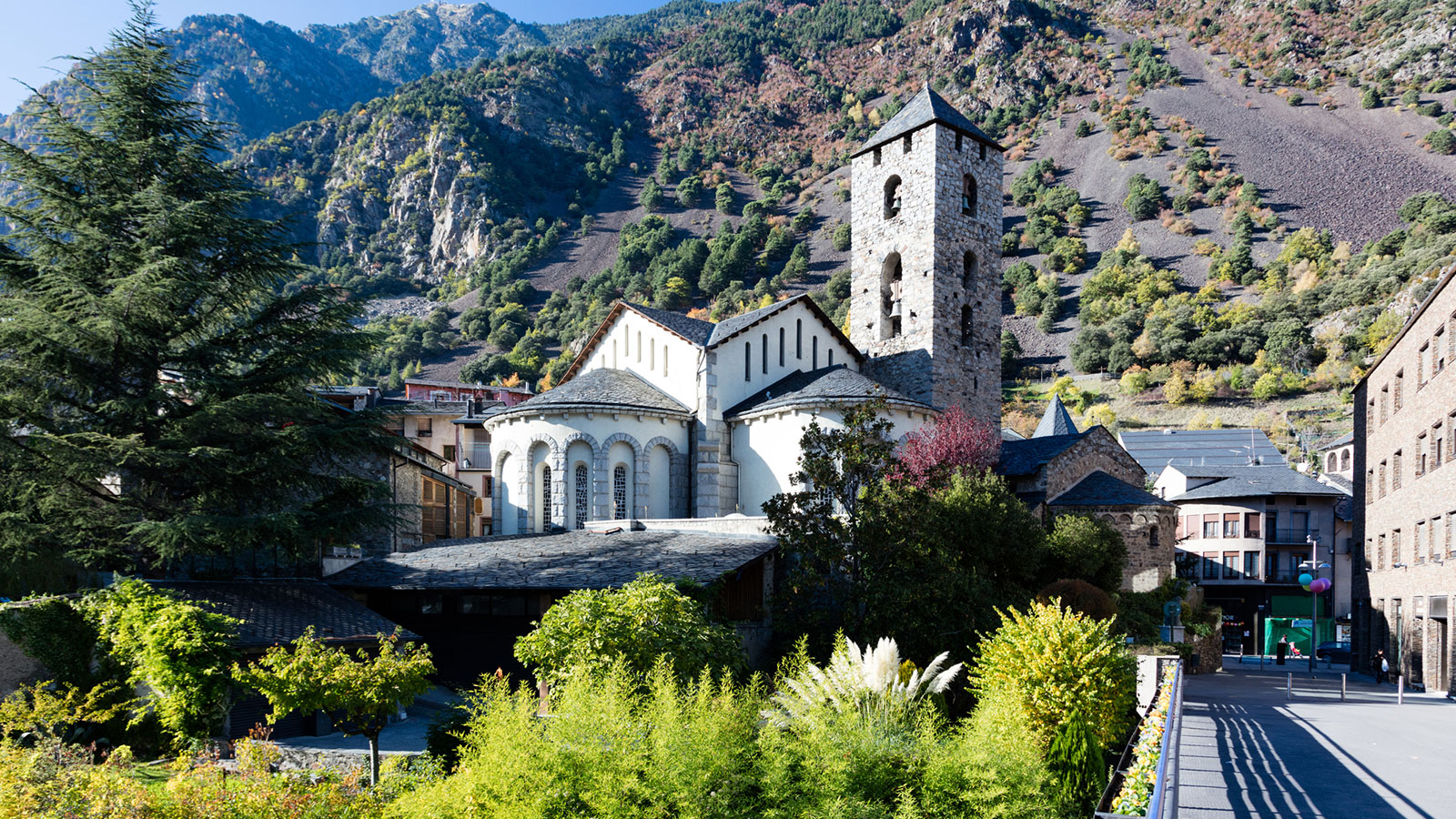 The picturesque mountainous capital of Andorra la Vella is famous for its lush green mountains in the summer and stellar ski slopes in the winter, but that’s not all. It also holds the status of the highest capital in Europe. At an elevation of 1,023 metres, it’s not only the highest capital city, it’s also the 10th highest of any city on the continent. 4. Nearly 10% of Andorra is UNESCO designated

Andorra’s largest natural park, the Madriu Perafita Claror Valley, known for its stunning glaciers, lush woods and pristine rocky mountains, was made a UNESCO World Heritage Site in 2004. The sprawling park takes up around 9% of the country making nearly a tenth of Andorra recognized by UNESCO. 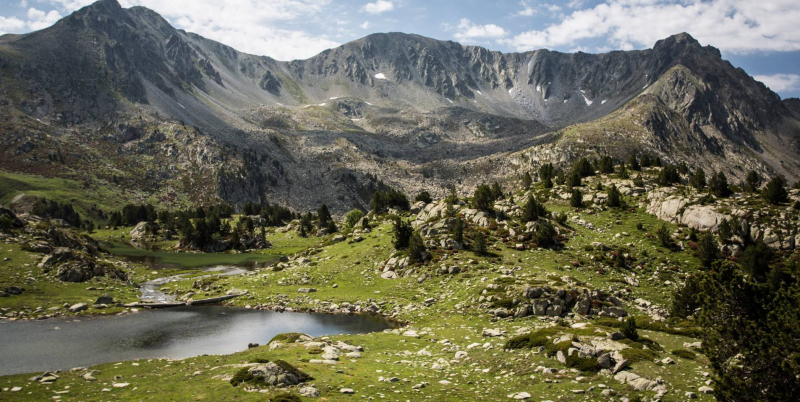 Andorra is one of the few countries around the globe without its own airport. In order to reach the alpine nation, you’ll need to fly into France or Spain and arrive by land. The two largest cities with international airports nearby are Barcelona and Toulouse. Fortunately, the drive from Barcelona is gorgeous and only takes around three hours. 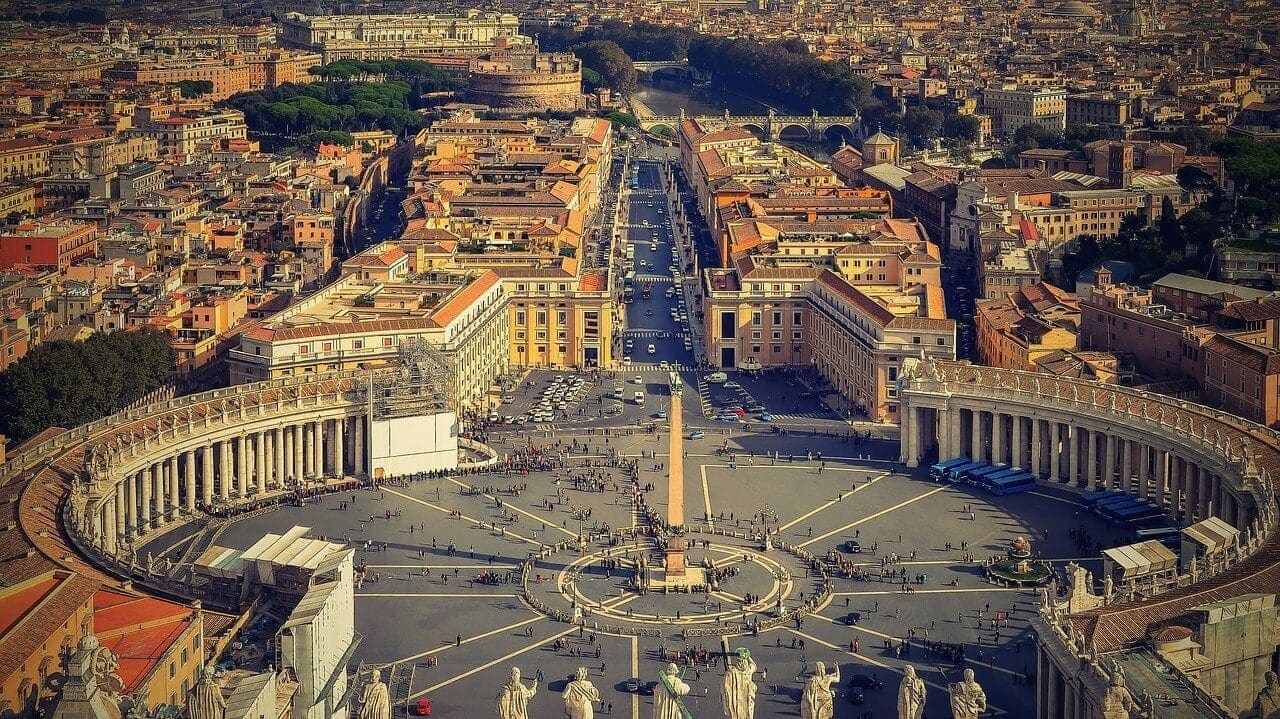 7. A Russian once tried to steal Andorra

On July 6, 1934, a Russian adventurer by the name of Boris Skossyreff claimed to be the King of Andorra and even garnered support from the nation’s council. On July 8th he officially declared himself king and declared war on the prince of Andorra, Bishop of Urgell. All of this drama was shortlived, though. He was arrested just a couple of weeks later on July 20th and expelled from the country. 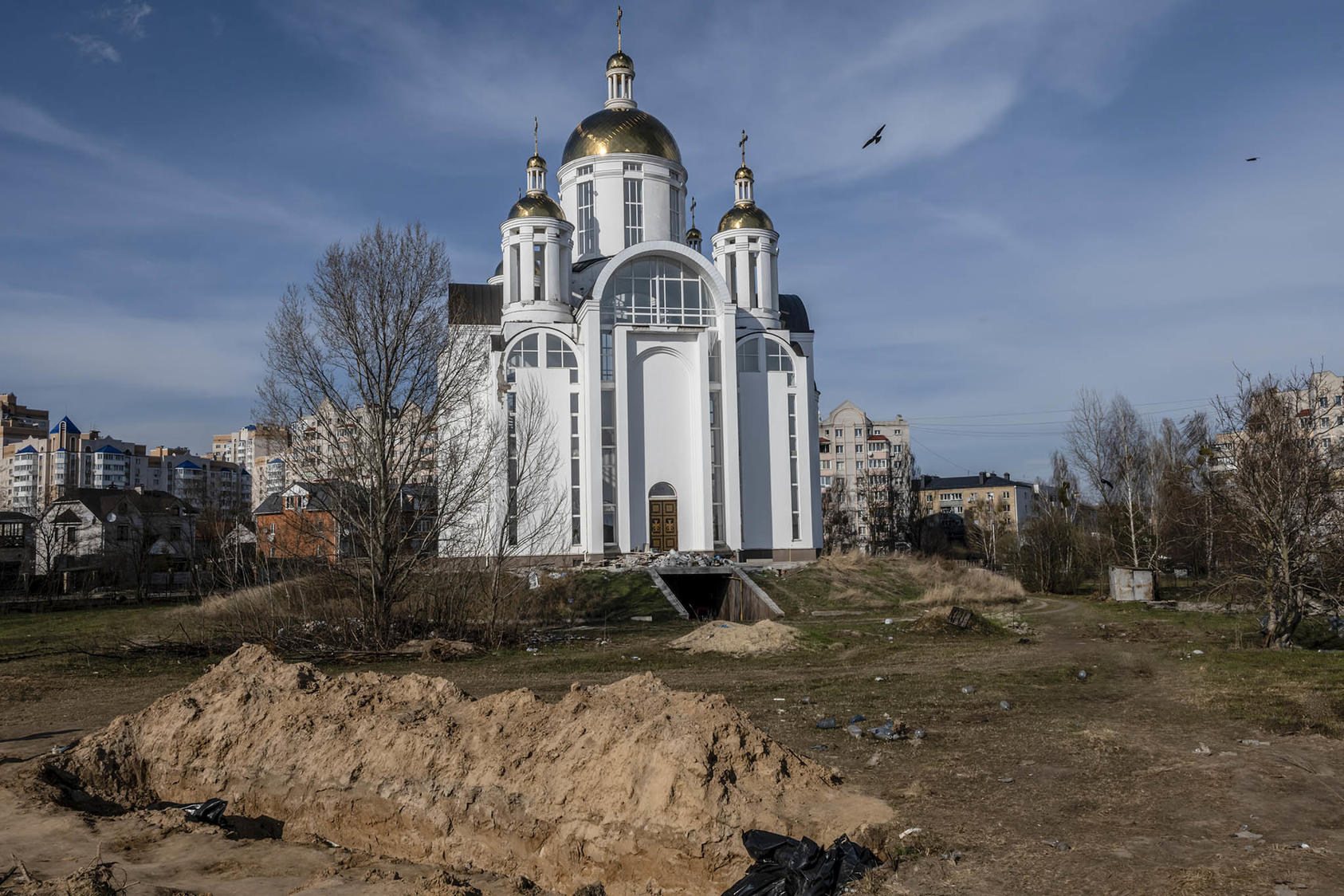 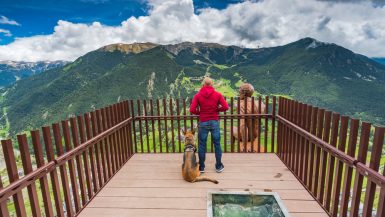 The 7 Most Instagrammable Places In Andorra

The Best Swimming Holes In Oregon
4 hours ago

7 Interesting Facts About Barbados
5 hours ago