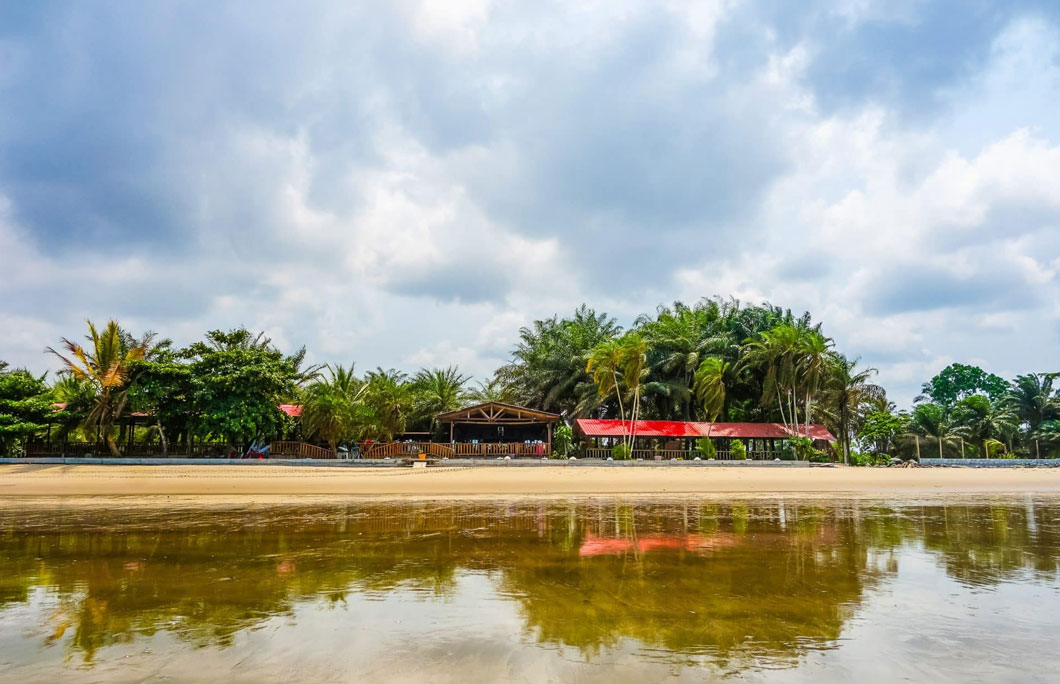 Equatorial Guinea is a fascinating country with a long history. It’s small, tucked in beside Cameroon and Gabon in central west Africa. The mainland and five offshore islands make up this relatively unknown country. But there’s a lot to learn, so let’s get to know it a bit better. Here are 7 interesting facts about Equatorial Guinea.

1. It’s the smallest African country to be a member of the United Nations 2. It has one of the worst records of human rights abuses in the world

The Equatorial Guinea government is considered authoritarian, which means obedience to the government is enforced at the expense of personal autonomy and freedom. According to the yearly Freedom in the World Survey, Equitorial Guinea scores 5 out of 100, meaning the people are not free. The survey assesses political rights and civil liberties – the people of Equatorial Guinea scored 0 out of 40 for political rights and 5 out of 60 for civil liberties. 3. It’s the richest country in Africa on a per capita basis

Equatorial Guinea is one of the largest oil producers in Africa. It has a gross domestic product (GDP) of $10 billion which makes it one of the richest countries in Africa. In comparison with the population size, Equatorial Guinea has a GDP per capita of $34,865. Despite being one of Africa’s fastest-growing economies and a major oil producer, the poverty rate is high. Over 70% of the population live in poverty while over 40% live in extreme poverty. This is a result of corruption and institutional weakness. 4. Equatorial Guinea is the only African country to have Spanish as the official language

Equatorial Guinea is the only African country to primarily speak Spanish because Spain invaded this country in the 1700s – 1800s. It became a Spanish territory, resulting in Spanish becoming the official language. The capital city of Malabo is known for its Spanish colonial architecture. While Equatorial Guinea’s neighbours Cameroon and Gabon speak French as their official language, like many African countries. So, it often comes as a surprise that approximately 68% of Equatorial Guinea speak Spanish as their first language. Teodoro Obiang has been the president of Equatorial Guinea since 1979. He actually became president when he organised a coup against his own uncle, who was in power at the time. As president, he serves as both Head of State and Head of Government, making him incredibly influential. Since Obiang has held presidential power, at least 12 attempts have been made to overthrow the government. And although several organisations have claimed the elections are fraudulent, Obiang persistently wins. Human Rights Watch actually consider his presidency to be equal to a dictatorship. Not only does Obiang suppress his people, but he’s also been accused of using public money to buy luxury homes and cars in France. 6. The capital city is not on the mainland

Its capital city, Malabo, is one of the only capital cities to not be located on the country’s mainland. Malabo is on the island of Bioko, which is 20 miles from mainland Equatorial Guinea. The only other two countries in the world to not have their capital cities on the mainland are Denmark and Gambia. 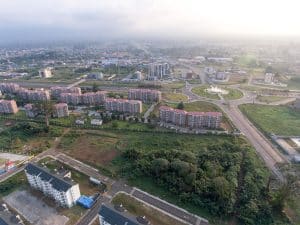