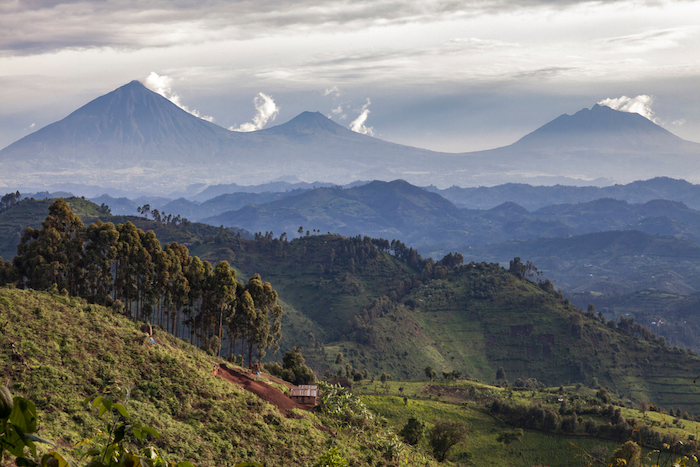 Rwanda is home to eye-popping natural beauty, rich culture and heritage and staggering wildlife. Its capital city, Kigali, is one of the loveliest and liveliest cities in Africa too. With eco-tourism on the rise and demand for al fresco holidays rocketing, tourism in Rwanda is increasing. Planning a trip to this beautiful landlocked African nation? From mandatory community service to endangered mountain gorillas, here are a few interesting facts about Rwanda that might surprise you.

1. Rwanda has a lot of hills

Rwanda is known as ‘Le Pays des Mille Collines’, which means “Land of a Thousand Hills”. The landscape is covered in a lush green carpet of undulating peaks and valleys. It’s also a country of dramatic contrast. The country boasts four national parks, more than 430,000 hectares of forest and over 17,000 hectares of tea plantations.

2. Rwanda has the highest percentage of women in parliament

According to UN Women, the Rwandan parliament had the highest representation of women in parliament in the world. As of January 2022, a whopping 61.3% of politicians are female. This is mostly due to the horrific 1994 genocide, which depleted the male population. A decade ago, between 60–70% of the population was female. As a result, Rwanda introduced sweeping legislative changes, including the creation of a quota mandating that women hold 30% of political seats. Cuba tails behind with 53.4% and Nicaragua with 50.6%. 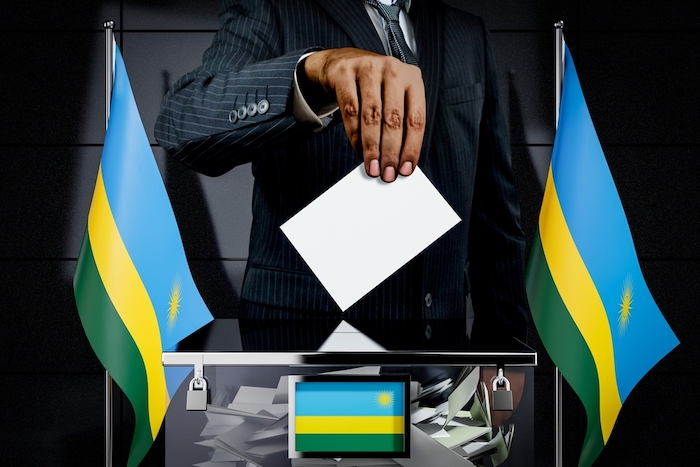 The endangered mountain gorilla only lives in two regions in the world: the Virunga volcanoes and the Bwindi Impenetrable National Park in Uganda. Sadly, there are only 1,063 mountain gorillas left in the world today. Humans are the biggest threat to the species. Over the years, mountain gorillas have faced hunting, war, disease, destruction of the forest habitat, as well as capture for the illegal pet trade.

Mountain gorillas tend to live in groups of a handful of families with one dominant male. You can spot him easily thanks to his silver patch of hair on his hips and back. Thankfully, local legislation, as well as ecotourism, is helping to build the population back up again. According to the United Nations Conference on Trade and Development (UNCTAD), Rwanda is also one of the fastest-growing tourist destinations in the world. The tourism sector in Rwanda is “more than 80% nature-based,” indicating that ecotourism forms a substantial part of the tourism sector. 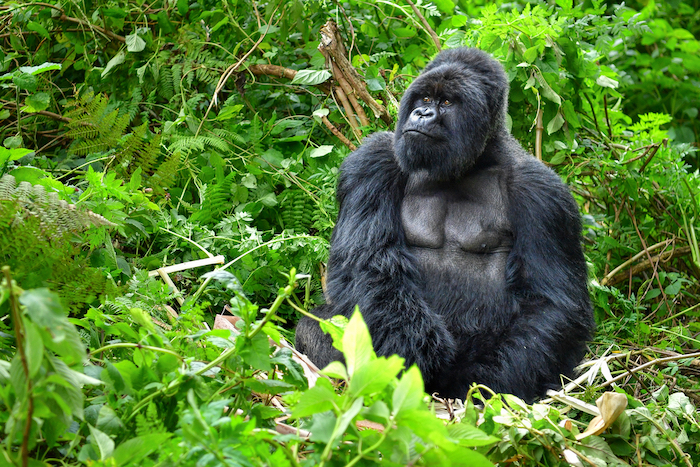 Rwanda has one of the highest populations per capita in the world. Known as the ‘Little Switzerland of Africa’, there are around 7.5 million people living in just 10,169 square miles. That’s around 128 people per square mile. It also has the highest population density in sub-Saharan Africa and the second-highest in Africa. There are few urban centres in the country, beyond the capital of Kigali. Most families live in self-contained compounds.

While Rwanda’s GDP has grown almost 6% per year, this is offset by a rapidly growing population. Annual per capita income is approximately $200. 5. Rwanda has one car-free day every month

To promote cleaner, greener living, the government launched an initiative to encourage non-motorized transportation. Every month, the country implements a no-car day. Instead of driving, people hop on bikes, walk and roller-skate. It’s also an opportunity to promote sports and street festivals. Other countries have since implemented the initiative too, including Uganda and Ethiopia.

That’s not the only interesting initiative the government has introduced either. On the last Saturday of every month, Rwandan citizens participate in a day of community work, known as umuganda. The activities usually focus on building community gardens, collecting rubbish and building new roads, classrooms or residential toilets. It’s mandatory too. 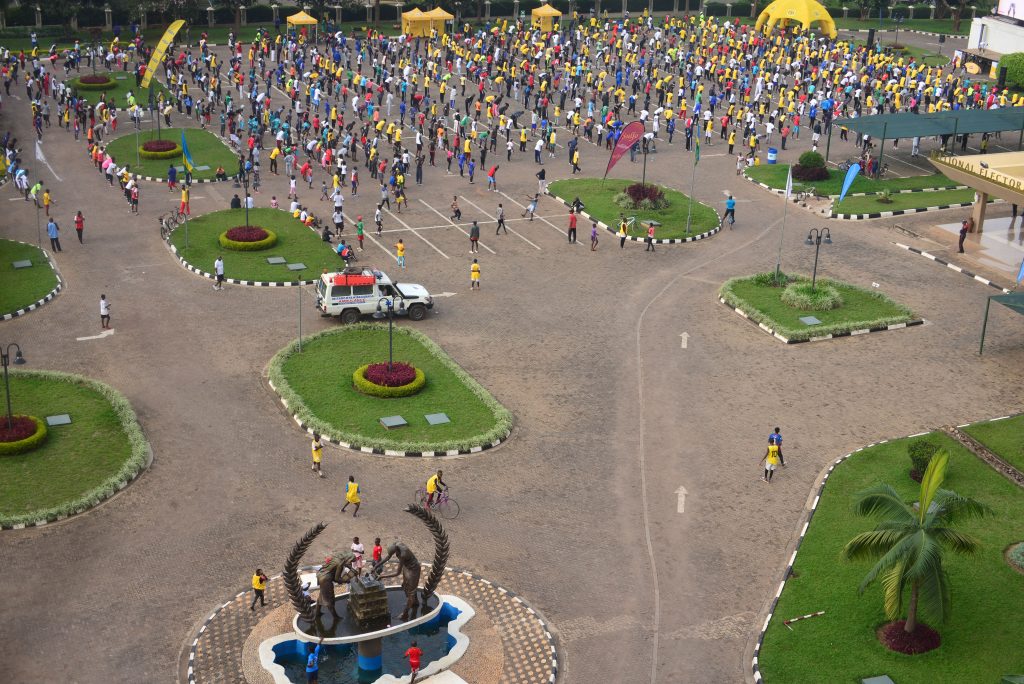 6. Rwanda has some of the lowest CO2 emissions in the world

Rwanda has some of the lowest CO2 emissions in the world. In 2020, it ranked as the sixth-lowest in the world when measured by metric tons per capita. The country has also increased forest coverage to 30% of all land area and reached targets to reverse deforestation by 2019. In 2020, Rwanda committed to reducing its emissions by 38% by the year 2030 – the equivalent of 4.6 million tons of carbon dioxide. The Green Growth and Climate Resilience Strategy (GGCRS) aims make Rwanda a developed climate-resilient and low-carbon economy by 2050.

Kigali, Rwanda’s capital, is also one of Africa’s greenest and cleanest cities. Local authorities have implemented a number of initiatives to help clean the city after the population boom. 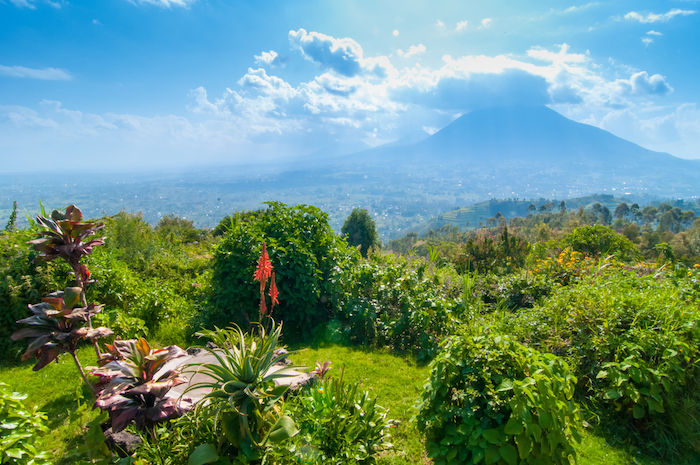 7. People have lived in Rwanda for thousands of years

Human occupation of Rwanda began shortly after the last ice age. Initially, the Twa, a Pygmy hunter-gatherer, occupied the country. They were known for their short stature which rarely exceeded 1.5 metres (five feet) tall. Then game the Hutu people, who migrated here between the fifth and eleventh century. In the 19th century, the Mwami Rwabugiri of the Kingdom of Rwanda consolidated the kingdoms.

In 1858, British explorer Hanning Speke became the first European to visit the country. Germany occupied the region from 1890, and then Belgian forces gained control in 1916. Between 1946–1962 Rwanda was part of a UN trust territory governed by Belgium called Ruanda-Urundi. The country finally gained independence in July 1962. 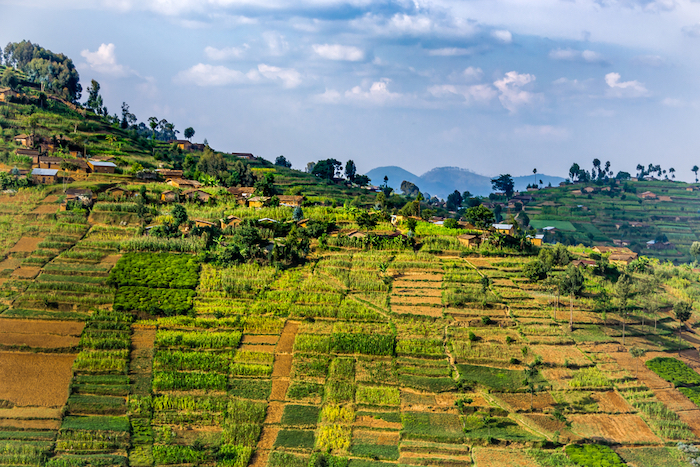