For such a small country, Ireland sure does pack a punch. The rich culture and breathtaking landscapes make The Emerald Isle a destination that seems to have it all. The ‘land of a hundred thousand welcomes’ is known the world over for its warm hospitality and friendly locals but it is also known for a lot more than that. Want to get to know the country better? Here are just a few things Ireland is famous for.

Ireland’s nickname is ‘The Emerald Isle’ because of its green landscape. The soil is fertile and the hills verdant thanks to an abundance of rainfall. The climate of Ireland is also influenced by the North Atlantic Drift ocean current, which extends the warm waters of the Gulf Stream northward and gives the country its mild weather. This makes Ireland green all year round. 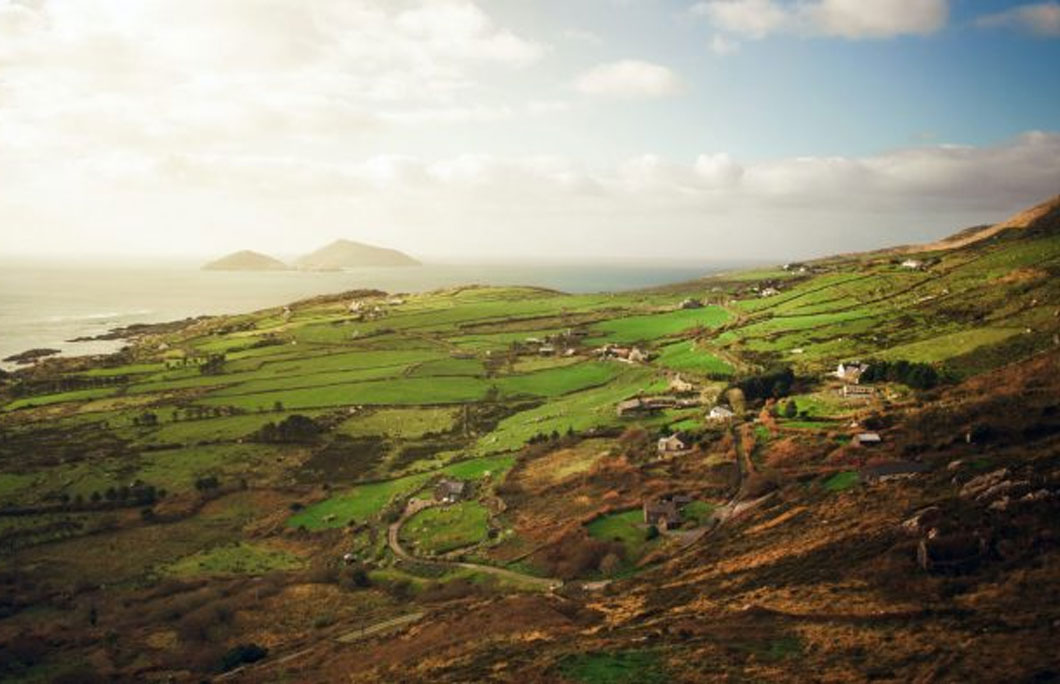 Ireland is famous for its music. From Irish traditional music and Celtic ballads to songwriters and world-famous rockstars, Ireland’s connection to and history of music goes back centuries. Some of the musical instruments associated with trad Irish music are the fiddle, the harp, hornpipes and the bodhran drum. Some of the most famous Irish singers and bands are The Dubliners, The Chieftains, The Pogues, U2, Sinead O’Connor, Enya, The Script and Hozier. 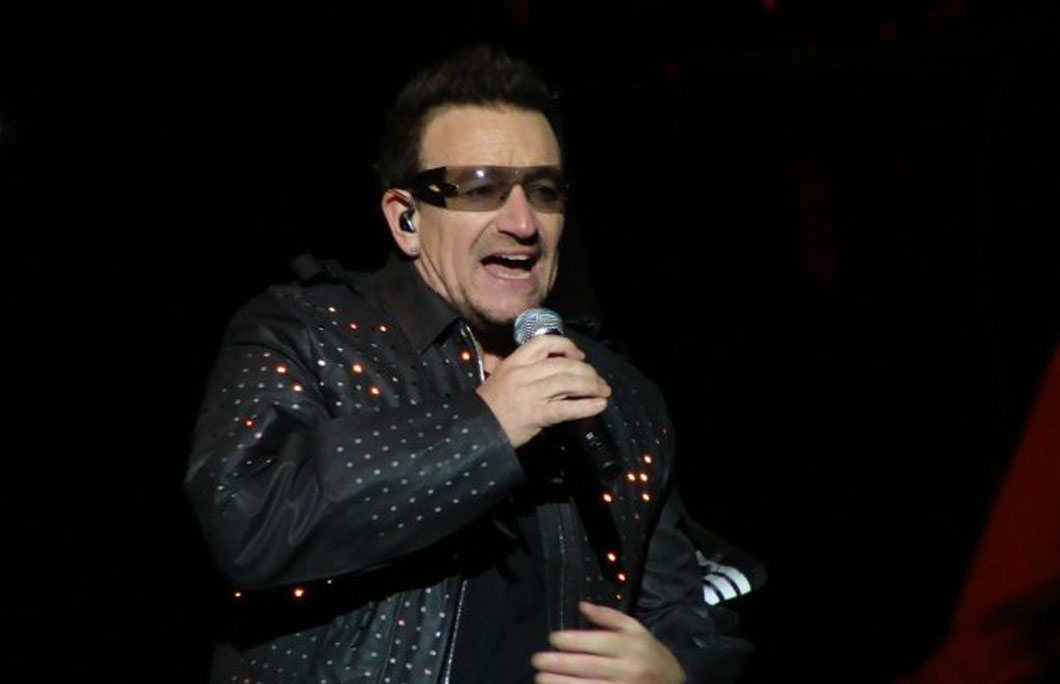 Arthur Guinness was born in County Kildare in Ireland. He started brewing an Irish dry stout in Dublin in 1759. Now, it is one of the most popular alcohol brands worldwide. It is available in over 120 countries. The Guinness Storehouse is in St James’s Gate in Dublin City and is the biggest tourist attraction in the country and one of the leading tourist attractions in Europe. Here you can learn all about the history of the brewery and the drink as well as enjoy as many pints of the black stuff as you can stomach. The Gravity Bar also has magnificent, panoramic views of Dublin. 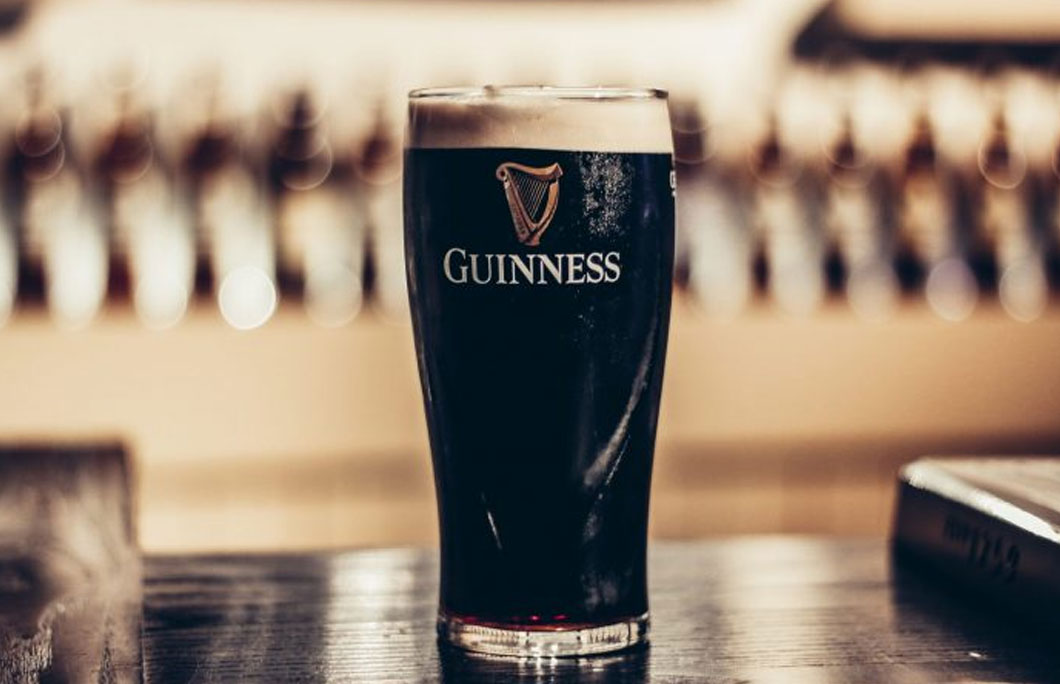 At 2,500km long, The Wild Atlantic Way is the longest coastal touring route in the world. As you travel along this route, which starts in Kinsale in County Cork and finishes in the Inishowen Peninsula in County Donegal, you are treated to a seemingly endless display of dramatic seascapes and rugged landscapes. One of the biggest attractions located along the Wild Atlantic Way is the Cliffs of Moher in County Clare. These are a series of eight sheer headlands that roll off into the distance. They are spectacular and form part of the Burren and Cliffs of Moher UNESCO Global Geopark. 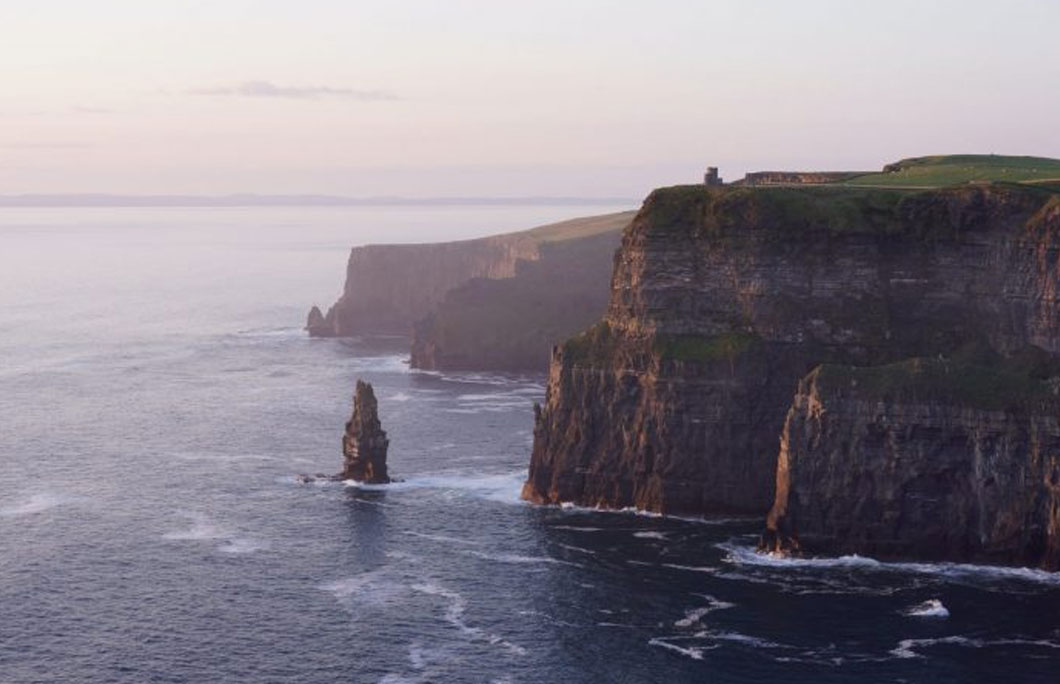 Until the early 1900s, Irish whiskey was the most popular spirit in the world. There is currently a resurgence in whiskey distilleries in Ireland and a whole new batch of Irish whiskeys on the market. In fact, every year since 1990, Irish whiskey has been the fastest-growing spirit in the world. It is believed that Irish monks brought the distilling process to Ireland and whiskey was first distilled in the 12th-century. Some of the most well-known Irish whiskeys are Jameson, Teeling, Bushmills and Powers. You can tour many of the distilleries and see the process and taste the product. 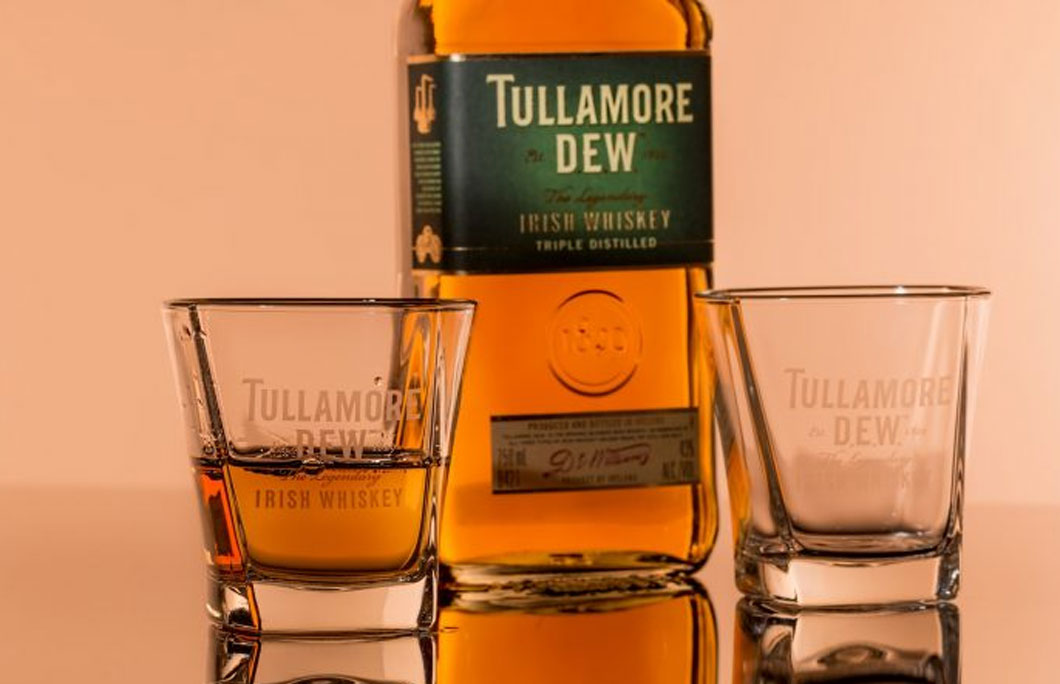 St Patrick is the patron saint of Ireland and the reason we have Paddy’s Day (that’s Paddy, not Patty). Although not from Ireland, he was British, he is considered to be the founder of Christianity in Ireland. He lived in Ireland in the 5th-century and the legend goes that he used a shamrock to teach people about the Holy Trinity; the father, son and holy ghost. This is why the shamrock is a symbol for St Patrick’s Day and Ireland in general. He died on March 17th, which is when St Patrick’s Day is celebrated. 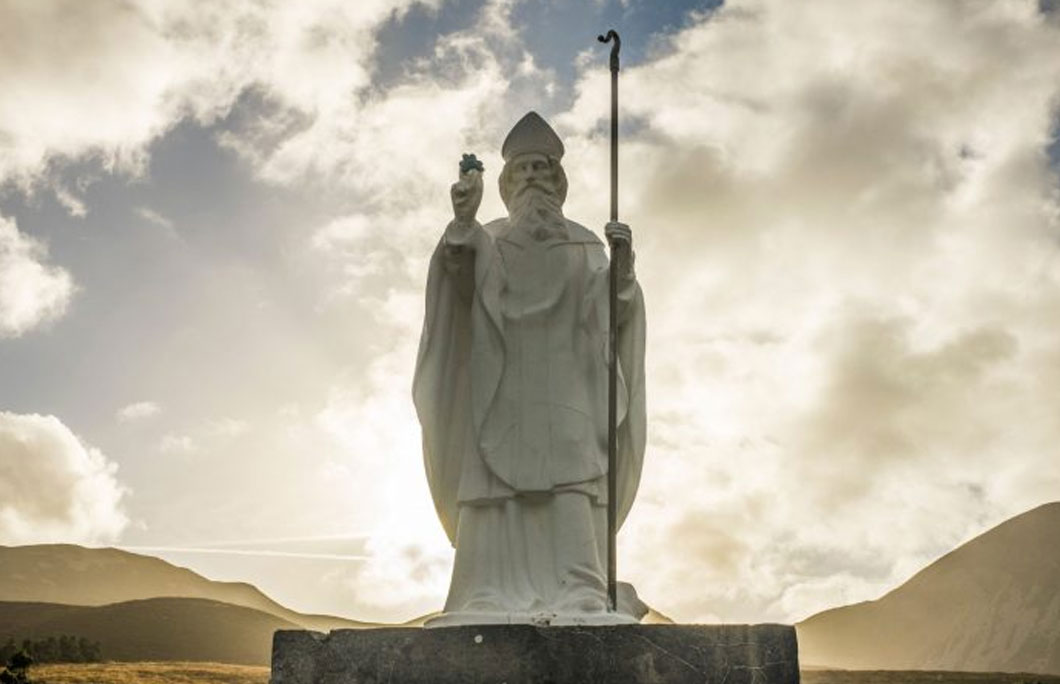 Irish dancing is the traditional folk dancing of Ireland. It is a very important part of the culture and heritage of the country. Irish dancers keep their upper body rigid with very little movement but then move their feet rapidly and kick their legs in time to the music. In the last few decades, there has been a revival and renewed interest in Irish dancing thanks to the global success of the show Riverdance, which debuted at the 1994 Eurovision Song Contest. 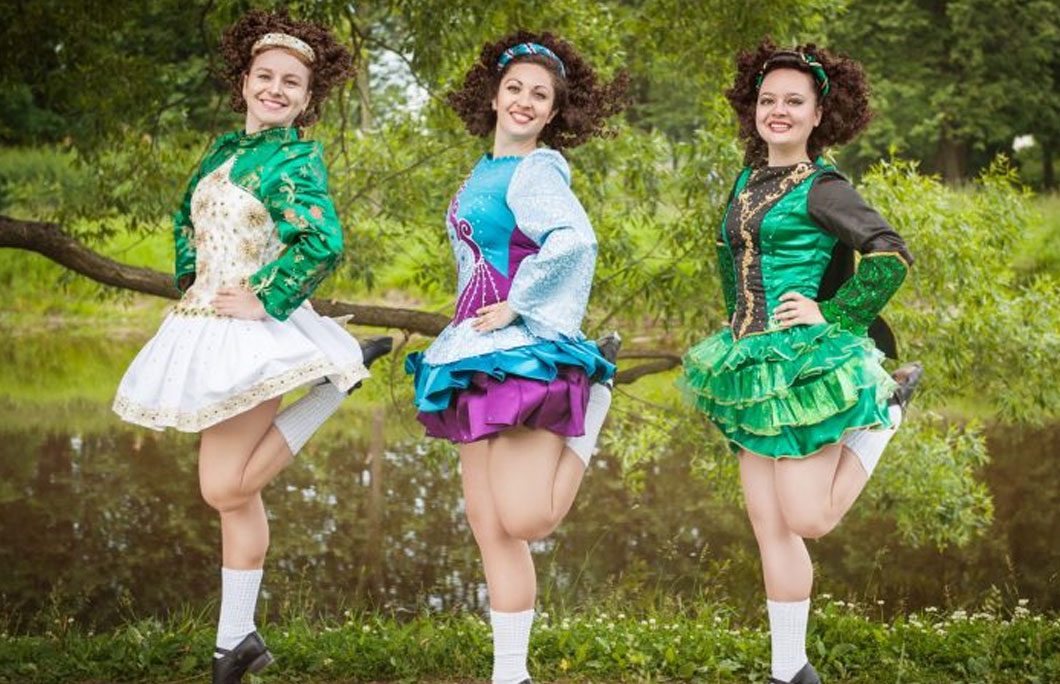 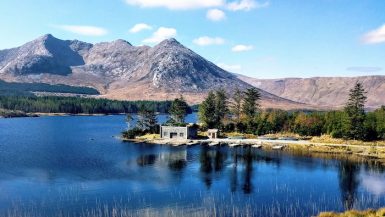