Angkor Wat is one of the most important religious monuments in the world and the highlight of Cambodian history. While it is known mainly for its religious symbolism, the massive temple site is also a big part of Cambodian culture and a must-see when visiting the country. Whether you are planning to visit or just curious about the nearly 1,000-year-old sacred site, here are seven facts about Angkor Wat.

1. It Is The Largest Religious Monument In The World

Sprawling across more than 400 acres, Angkor Wat is the largest religious site in the world. This includes 72 major temples along with several minor temples scattered across the area. 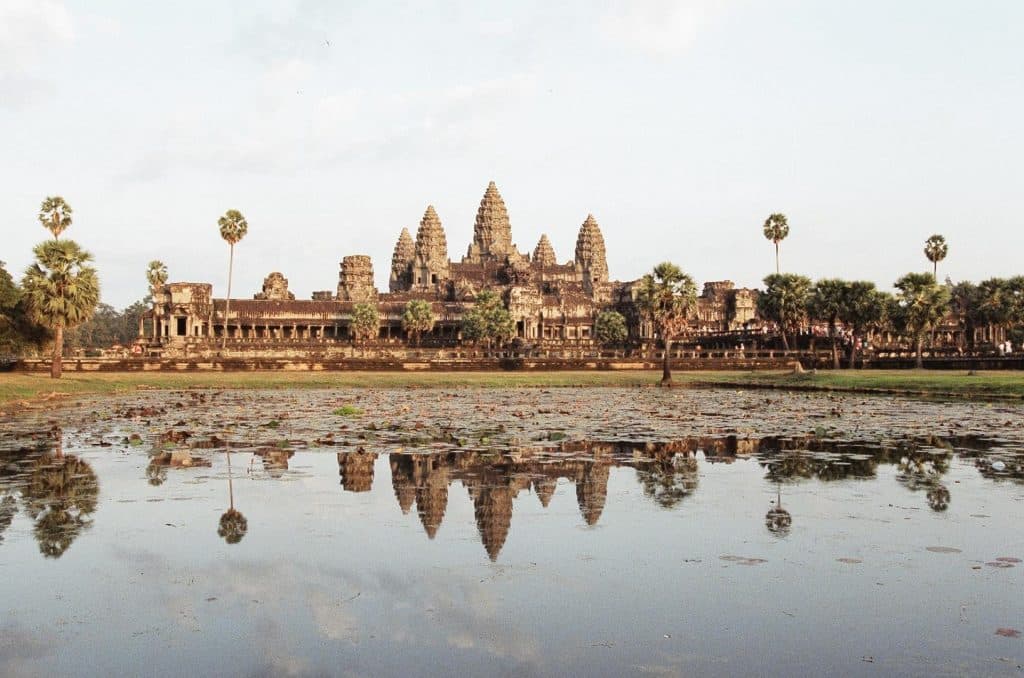 2. It Is Shared By Two Religions

Originally Angkor Wat served as a Hindu site dedicated to the god Vishnu. Over the years, it gradually incorporated Buddhist temples and practices. The site is used for both religions today and considered a sacred Hindu-Buddhist site.

In Khmer, the language of Cambodia, ‘Angkor Wat’ means ‘City of Temples.’ Its original name, however, was ‘Vrah Vishnuloka’ meaning ‘the sacred dwelling of Vishnu’ in Sanskrit. City of Temples is fitting as new temples and ruins are still being discovered today.

4. It Was Built To Model Mount Meru

In Hindu mythology, Mount Meru is a sacred mountain in the centre of the universe with five peaks. Teachings say that the three chief gods of Hindu reside here – Brahma the Creator, Vishnu the Preserver and Shiva the Destroyer. The Hindu demi-gods or, Devas, reside on this mountain as well. The five main towers of the complex were built to resemble Mount Meru and be an Earthly space for the mythical area. 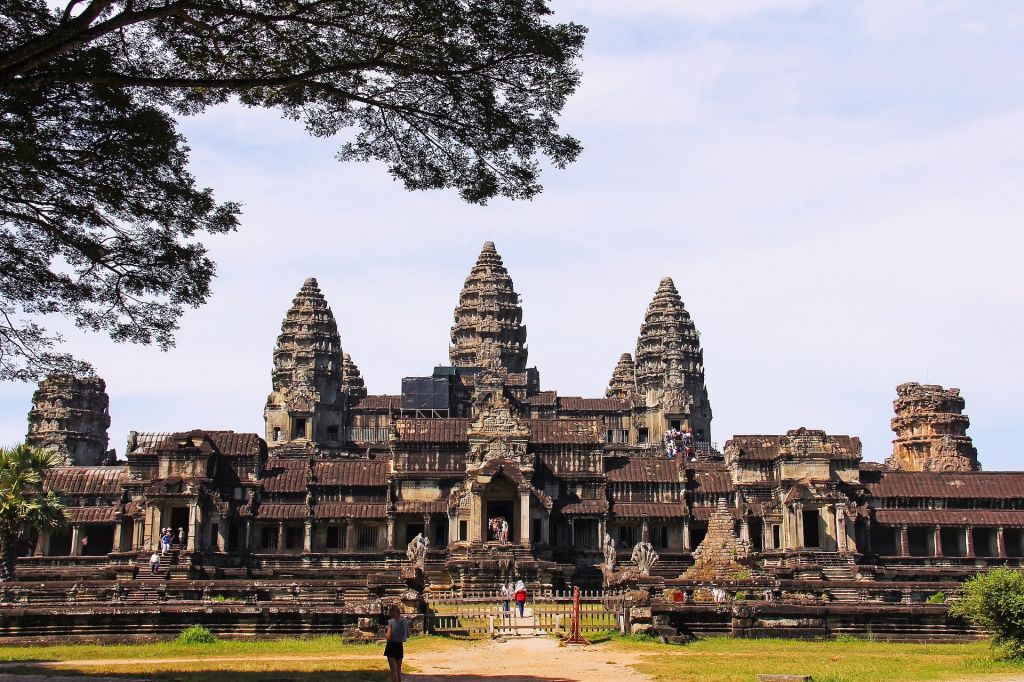 Most Angkorian temples are directed east, but not Angkor Wat. The reason for this is the directional correlation between life and death. Since the sun sets in the west, this is symbolic of death; the east is symbolic of life and so on. Since Angkor Wat is directed west, its thought that the original intention may have been to use it as a funeral ground or a royal tomb area. 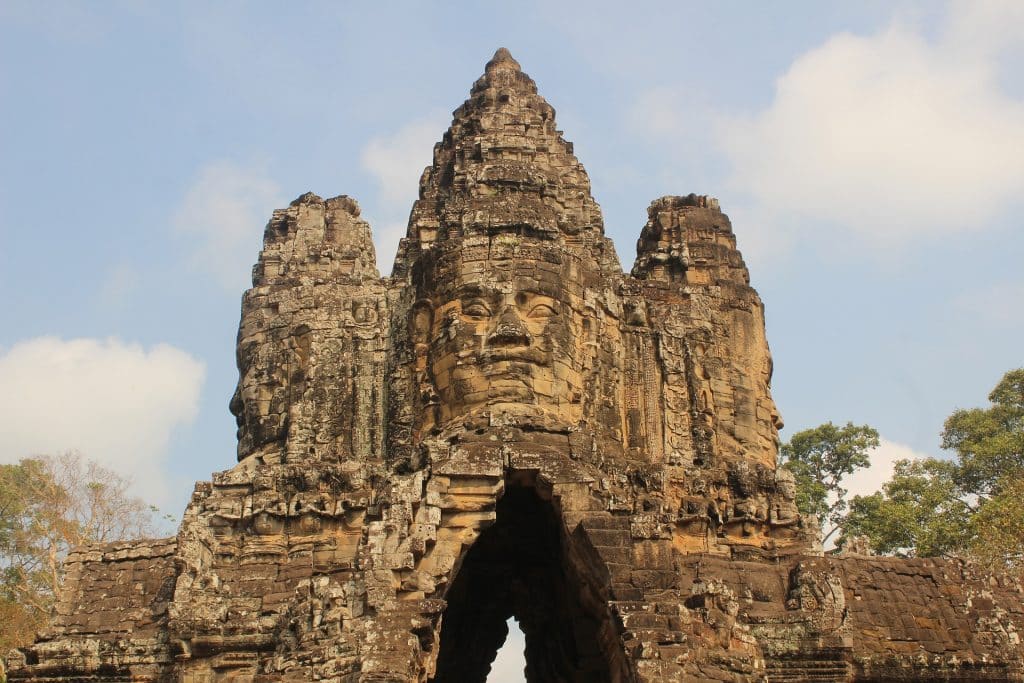 6. It Is Responsible For 50% Of International Tourists

The massive temple site is the primary reasons that more than 50% of Cambodia’s international tourists visit each year. Cambodians are proud of Angkor Wat and happy to talk about it with tourists and tell the stories and history of the ancient site. Cambodians are so proud in fact that they had the monument added to their flag in 1850. 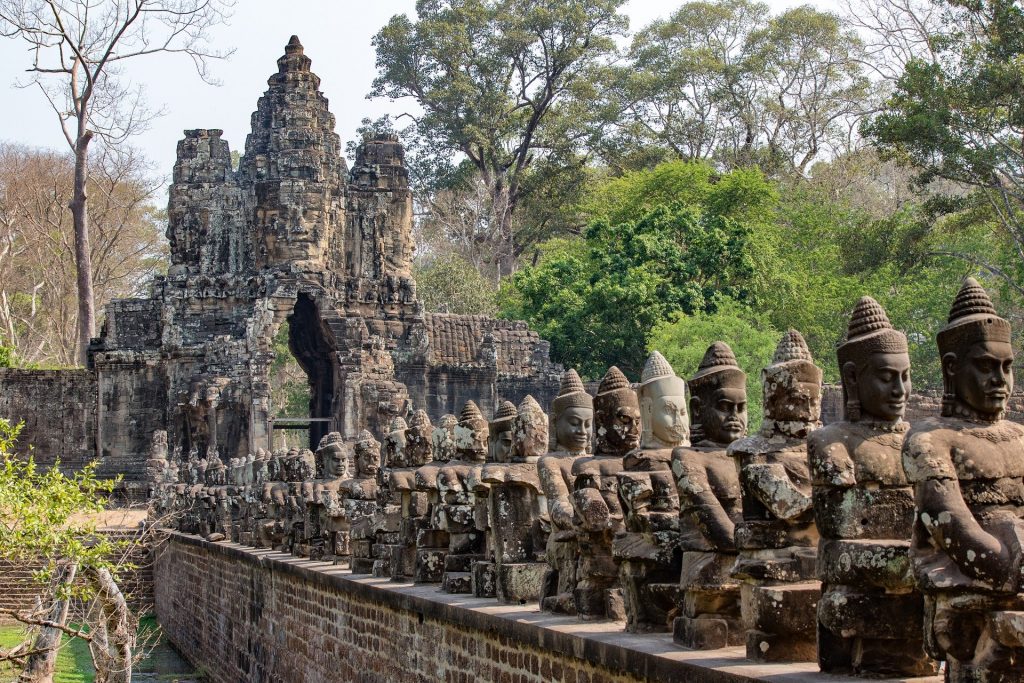 7. It Took A Lot Of Man (And Elephant!) Power To Build

Angkor Wat was built in the early 12th century long before the invention of a calculator or forklift. Without the use of machinery or any sophisticated building supplies, Angkor Wat required more than a few labourers to build it. It’s thought that the construction took around 35 years with the use of 300,000 labourers and 6,000 elephants. 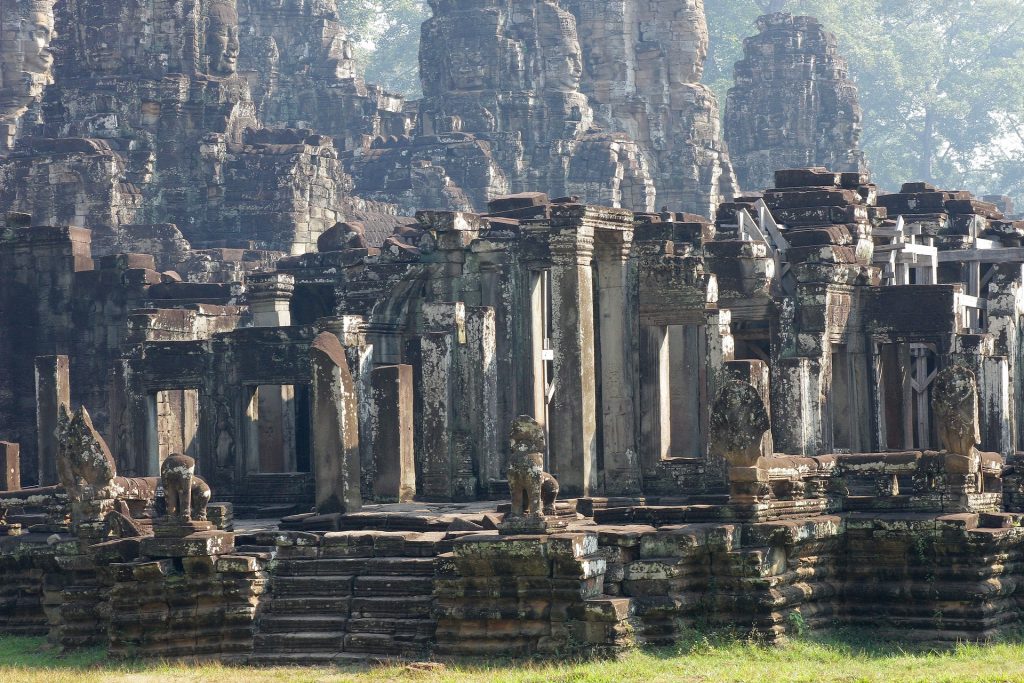 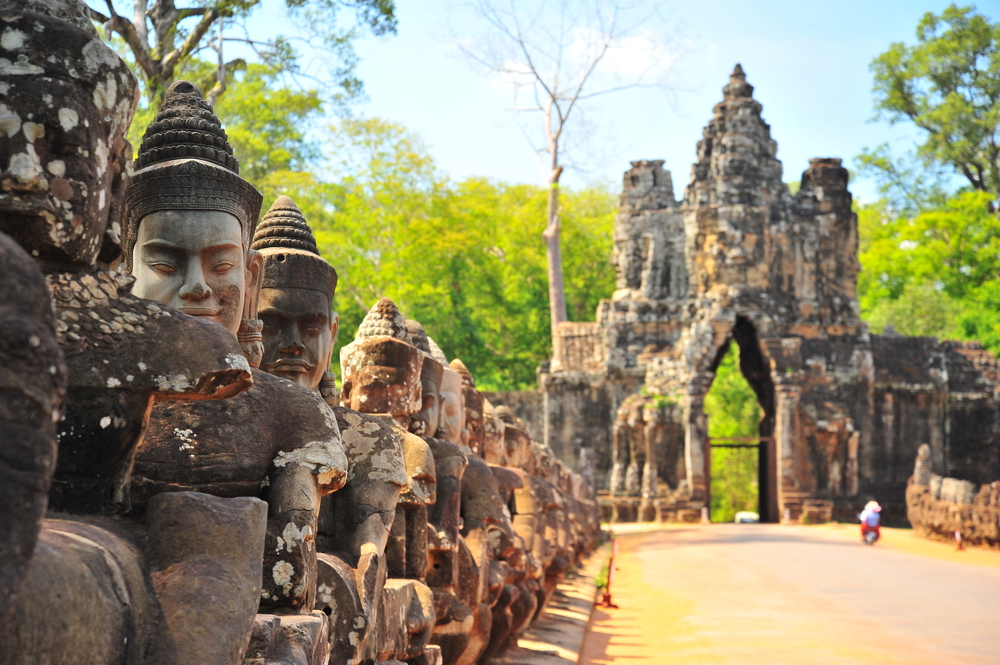 Siem Reap vs Phnom Penh: How to Choose Between the Two 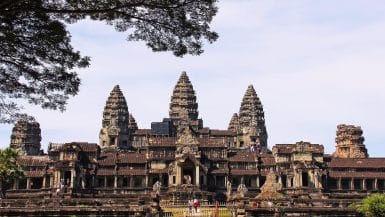 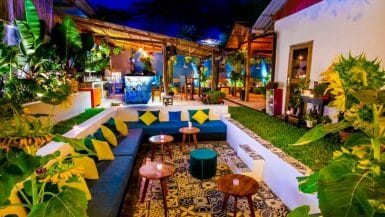 7 Of The Best Bars In Siem Reap 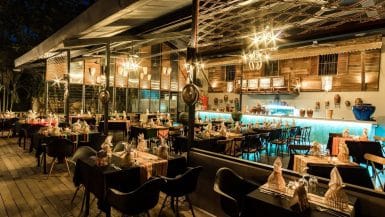 The 7 Best Restaurants In Siem Reap 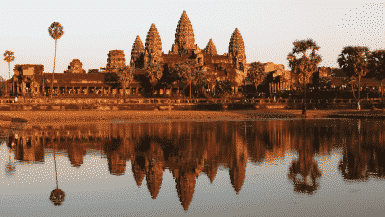 Angkor Wat: 7 Top Tips For A Day at the Temples 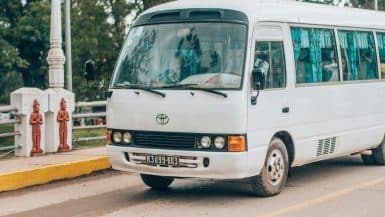 How To Get From Siem Reap to Phnom Penh 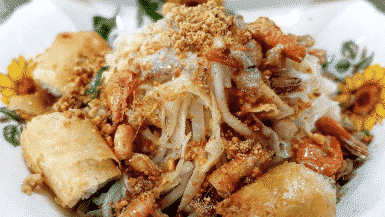 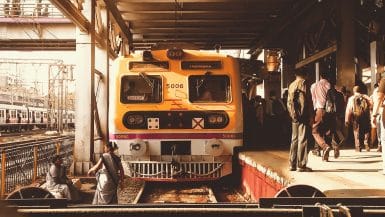 How To Get From Phnom Penh To Siem Reap 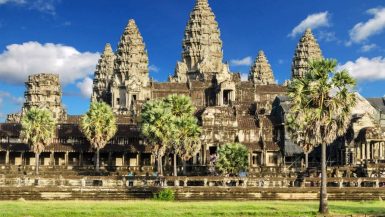 The 7 Most Instagrammable Spots In Siem Reap