The Australian Accent – Why Is It So Sexy?

In our recent poll of the sexiest accents in the world, the Australian accent came in at No. 5. We wanted to delve a little deeper into exactly what it is that people love so much about it, and why it makes people go weak at the knees when hearing it.

From how to do the Oz accent yourself, to what makes it sexy and the different regional variations and slang words; you’ll nearly be Australian yourself after reading through our guide…

How to do an Australian accent:

Given that the accent is deemed to be so sexy, it is probably a good idea that you brush up on it and learn a few tricks. This video will have you speaking like an Aussie in less than five minutes.

What makes the Australian accent so sexy?

There are many factors at play when it comes to why people like accents so much, but some of the main ones for Australia include… 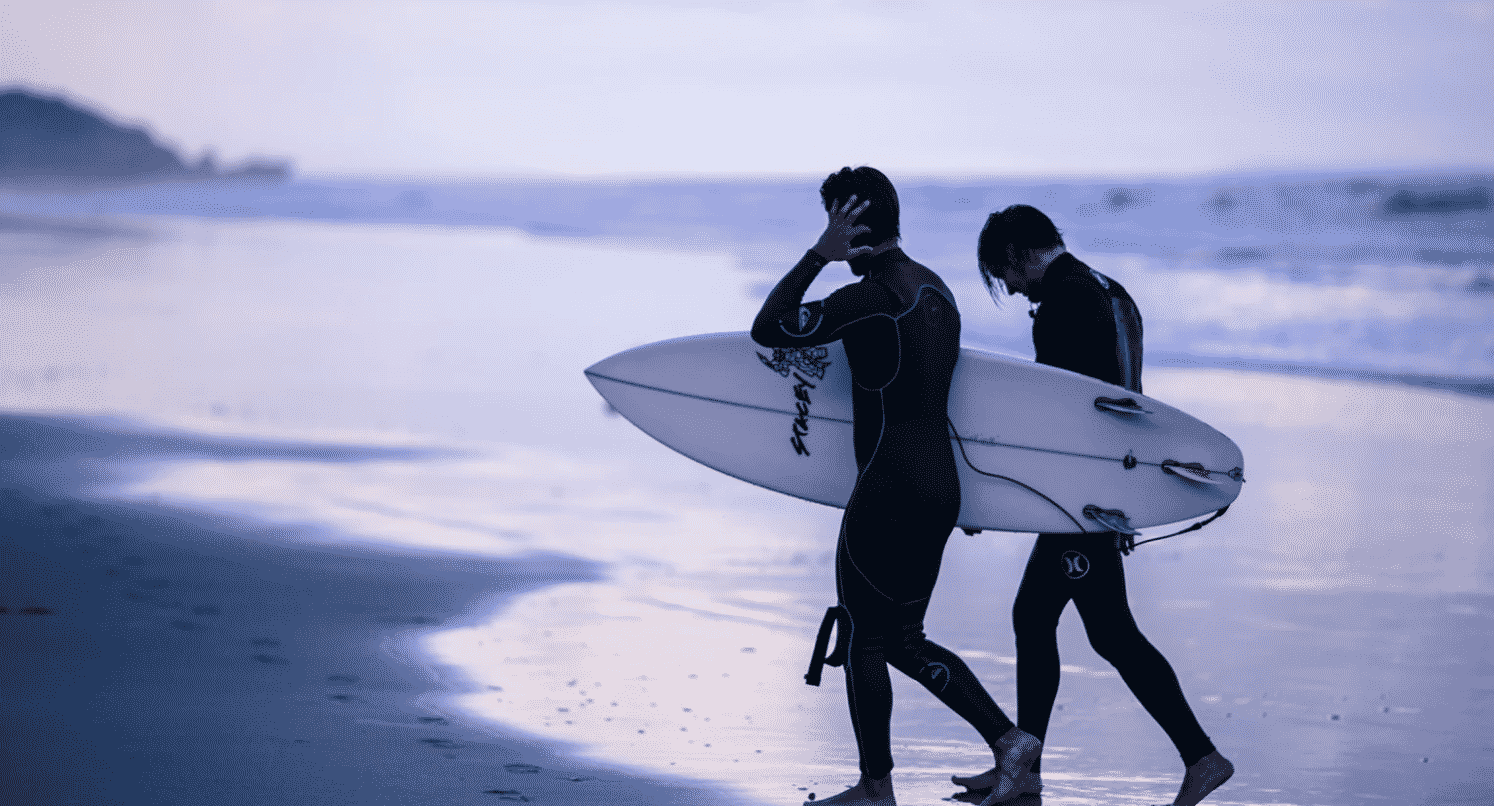 There are three distinct Australian accents

Given that the country is so big, it’s no surprise to hear that there are many types of accents across the country. Keeping it simple though, they can be broken down into three categories, as this video explains…

What might throw most people are some of the unusual slang works the Aussies use. Here are some common ones to get you started.

Although most people will understand Australian English, you can read here about the differences in it and how the language has evolved.