The 7 Best Places For BBQ In El Paso

Where to find the best BBQ in El Paso can be a contentious subject – everyone has their favourite places in this famous barbecue state.

From old favourites serving up juicy rib racks on brown butcher paper-lined trays to trendy BBQ and craft beer joints, this is one city that has it all. So grab a big ol’ stack of napkins and get ready to dive into El Paso’s top BBQ spots…

What began as a fun (and tasty!) hobby in 2015 for a a local El Paso family has now turned into one of the most popular places for BBQ in El Paso. As the name suggests, they cook over oakwood and smoke all the meat low and slow, for no less than 12 hours. Order by the pound and dig into

This family-run restaurant ticks all the boxes and has been a firm favourite since 1958. It’s proper old school, with overstuffed sandwiches of tender meat and piled high plates that come with three meats, potato salad, chile beans, rolls, BBQ sauce and chile sauce.

For some Tex-Mex barbecue fair, be sure to order the taquitos and super nachos.

Serving El Paso locals since 1955, Johnny’s Pit is well known as having some of the tastiest barbecue beef brisket and pork ribs in the area. Still using original recipes from when they first opened, there’s a serious amount of passion and skill in the BBQ dishes here. Try the ‘Big Johnny’ sandwich or swing by on Saturdays after 12.30pm for those tender ribs.

Rib Hut is a popular student hangout with two El Paso locations, and is home to proper smokey meats and droolworthy sides. They slow smoke their meats to ensure the highest quality Texas style BBQ in the Southwest. Plus, there’s also an ever changing selection of micro-brews. Load a plate up with juicy meats and grab an ice cold craft brew to wash it down…

Call ahead in advance of driving to this little BBQ joint in a Chevron gas station, because are their sign says “Get it while you can or else better luck next time”. Locals in the know insist that Just Smoke It has the best brisket, sausages and chicken in the whole town,  and who are we to disagree?

Aloha Hawaiian is another El Paso favourite, serving up quality barbecue in an unassuming strip mall location. They smoke the meat for hours and hours to perfection, marinating their chicken, short ribs and pork in their amazing homemade Hawaiian-style bbq sauce. It’s not Texas BBQ, but it’s just as tasty in its own right. 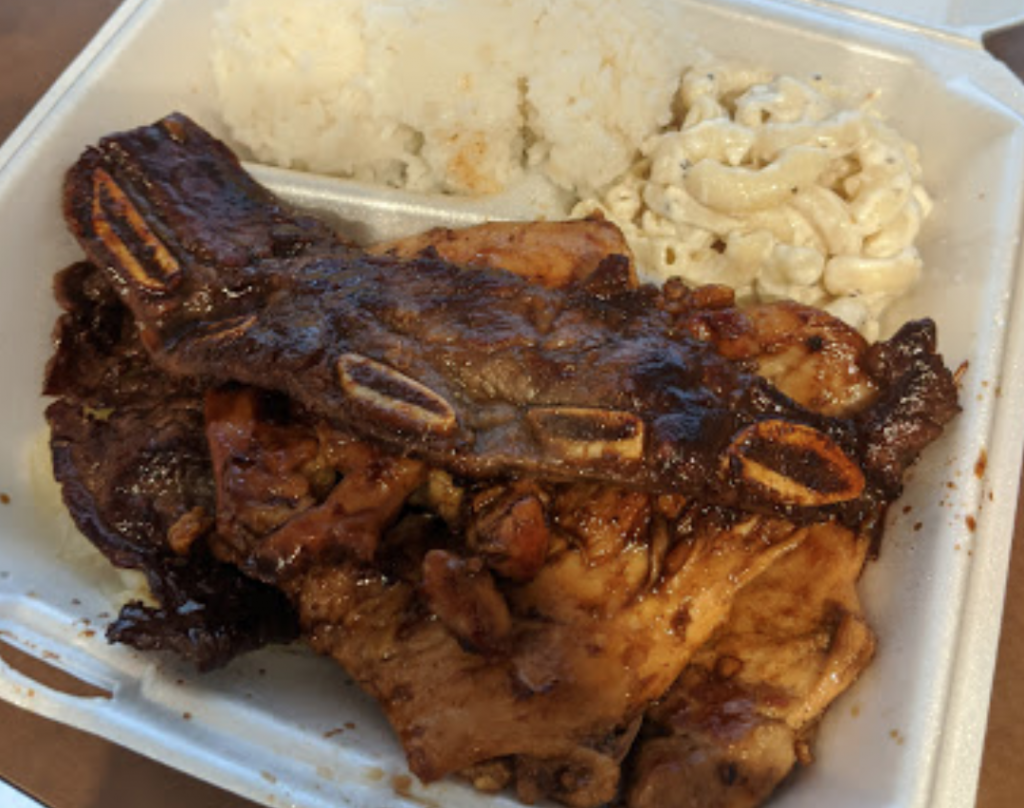 There’s a reason why this place has three stores in town – it’s popular. The only problem you’ll run into at Rudy’s is trying to pick just a few things to eat… You can dig into their their delicious, perfectly tender and sauced ribs, melt-in-the-mouth brisket or spicy chop. Our advice? Come with as many people as you can gather up and order a taste of everything. 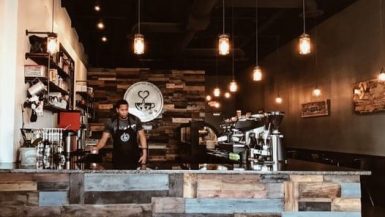 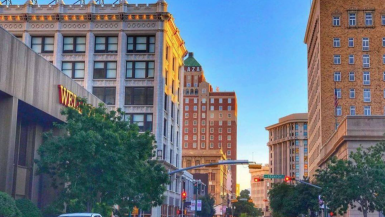 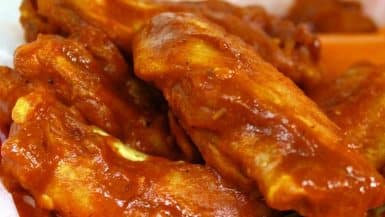 The 7 Best Spots For Chicken Wings In El Paso 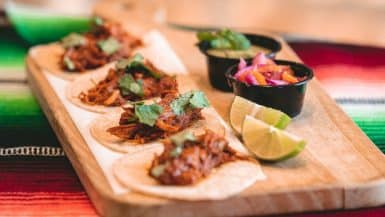 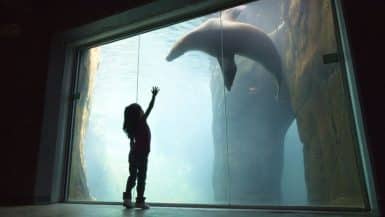 7 Unmissable Things To Do In El Paso 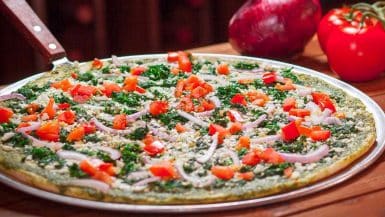 The 7 Best Pizzas In El Paso The 7 Best Hotels In El Paso 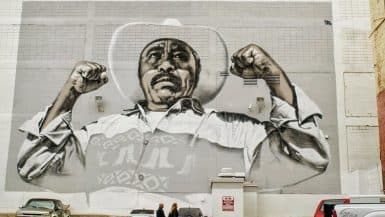 The 7 Most Instagrammable Spots In El Paso