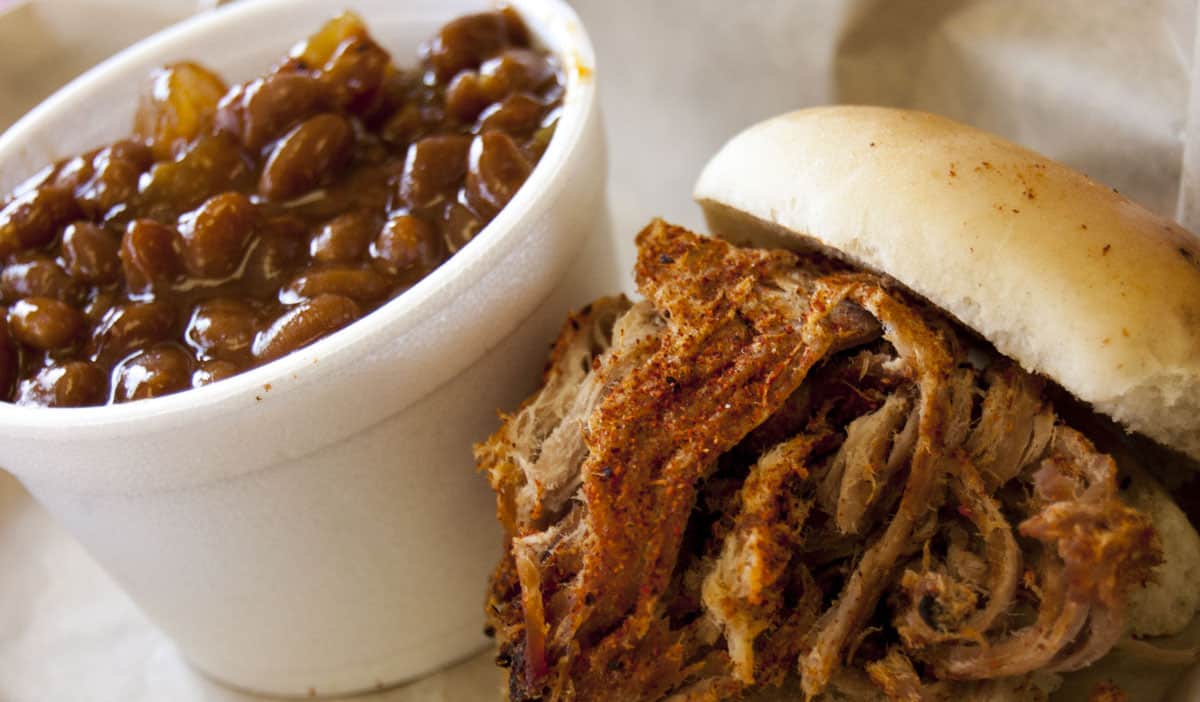 The 7 Best Places For BBQ In Fort Wayne, Indiana

And, even though we’ve ranked the 50 Best Spots for BBQ in America, we wanted to take a deeper dive into the BBQ culture in Fort Wayne. This Indiana town is, after all, filled with great chicken wings, burgers, fine dining and even craft beer bars.

So, where do you go when you’re craving the best BBQ in this Indiana city? We’ve got you covered. Check out any one of these seven quality spots for fantastic smoked meats and savoury sides.

Ah, Lucille’s. A now established local BBQ institution in the city of Fort Wayne, Lucile’s is really killing the game when it comes to fantastic smoked meats and wonderful BBQ dishes. And, they serve them all up in three styles. Choose from a South Carolina mustard sauce, Texas-style sauce that’s great on brisket or the ever-classic St. Louis-style sauce. Anything here you order is fantastic, but the brisket and ribs are especially enticing. 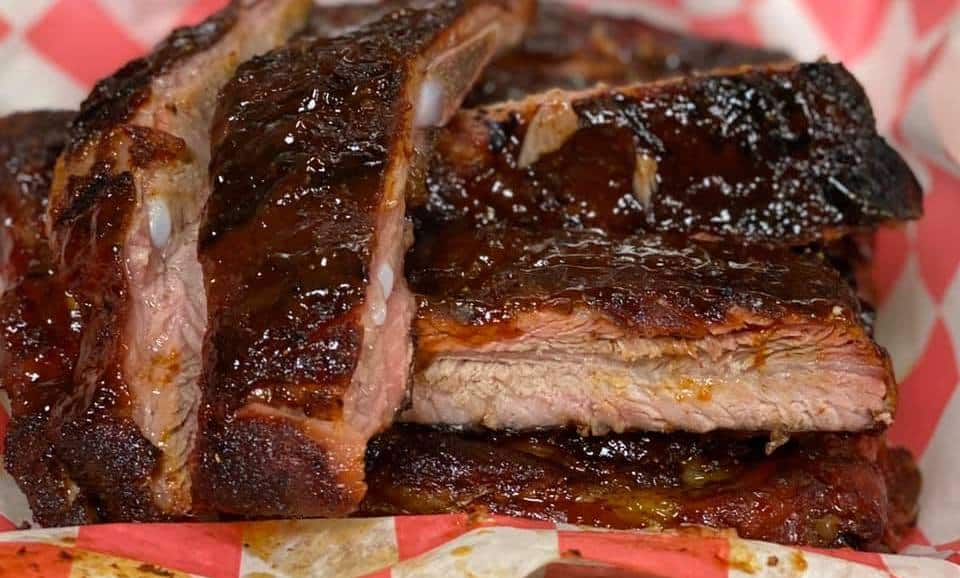 What started out as a competitive pit crew has now turned into one of the best spots for BBQ in Fort Wayne. Aside from a name that features a pretty witty play on words, this local BBQ joint is a fantastic spot to indulge in some true, authentic world-class barbecue. Treat yourself to one of their famous rib dinners or indulge in an iconic Big Shig Pig, which features smoked bologna, pimento cheese and pulled pork.

You only have to make a quick drive out east to New Haven to discover the deliciousness at Rack and Helens. It’s more of a local bar than a BBQ joint, but that doesn’t stop them from slinging some of Fort Wayne’s tastiest ‘cue. They’ve got everything from St. Louis-style ribs to hickory-smoked chicken wings. And, trust us, you’re going to want to sample one of every type of meat on their menu. 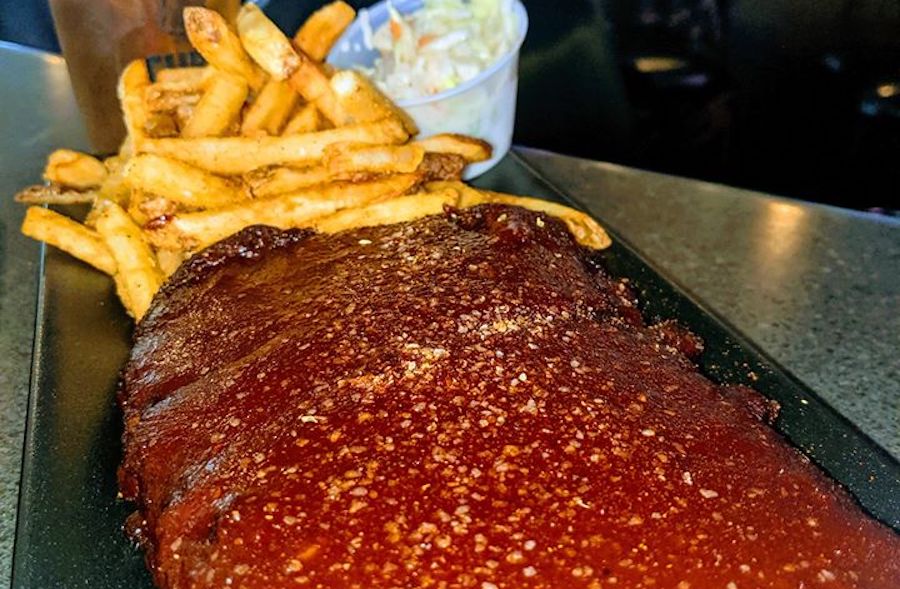 As one of the oldest rib joints in Fort Wayne, it comes as no surprise that Ziffles tops any local’s list of the best BBQ in the city. In fact, they might be serving the best ribs in Indiana, to be honest. And, they’re insanely massive. However, our expert advice is to go ahead and order the Hog Trough, which features fries covered with cheese, pulled pork and coleslaw. It’s as mouthwatering as it sounds. 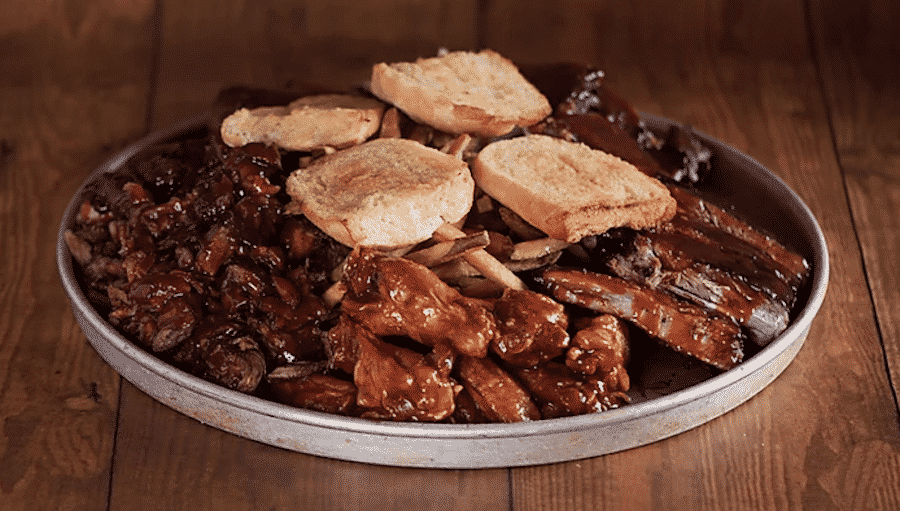 Similar to Rack and Helens, you’ll find Smokehaus BBQ just a short drive outside of Fort Wayne in New Haven. However, one bite of the irresistible BBQ here and you’ll understand why so many locals make the drive out. From sauce drenched chicken wings to burnt ends absolutely smothered in BBQ, dishes here tend to be messy. But, then again, that’s the way they should be. 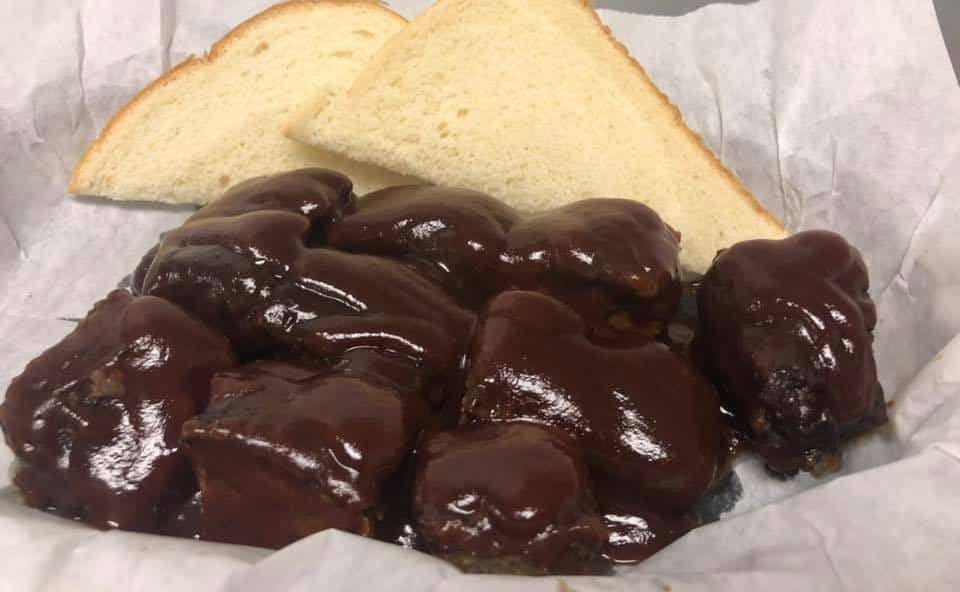 After something super local and incredibly authentic? Check out Neighborhood Smokehouse, which specialises in serving up everything to perfection. Seriously, numerous visitors have claimed that they serve the best ribs, rib tips, turkey tips, smoked wings and other meats they’ve ever tasted. It’s easily some of the best BBQ in Fort Wayne. 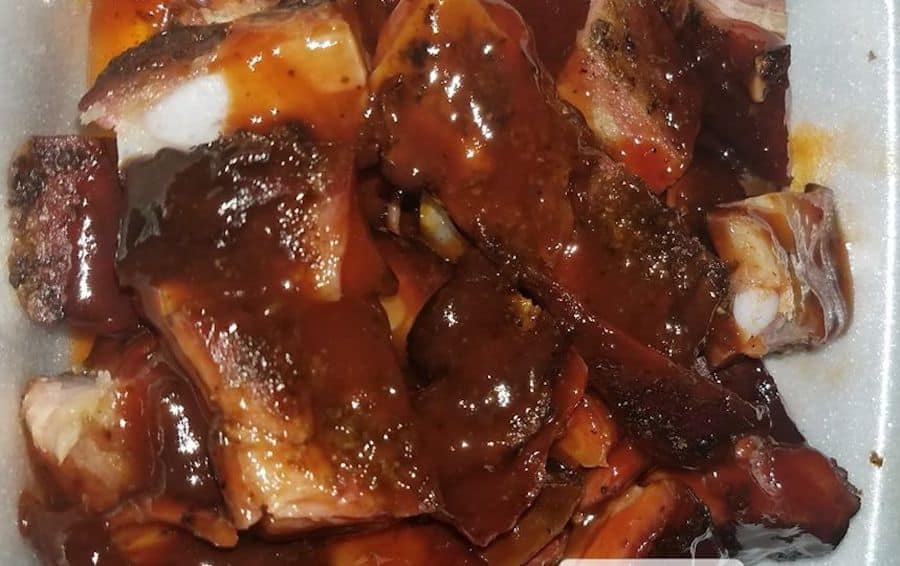 With nearly 15 locations all over Indiana, Ohio, Illinois and bordering states, Smokey Bones is somewhat of a local chain. However, that doesn’t stop them from serving up some seriously killer BBQ. They serve up literally anything you’re craving, from authentic Southern sides to some great racks of ribs. It’s the kind of spot you’ll likely want to visit more than once. 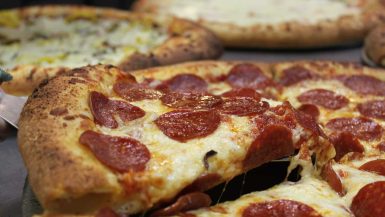 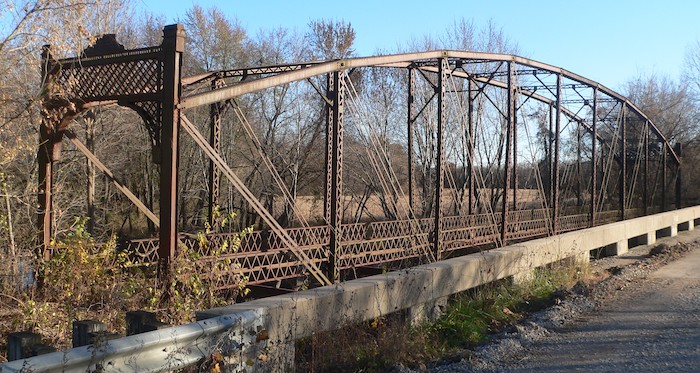 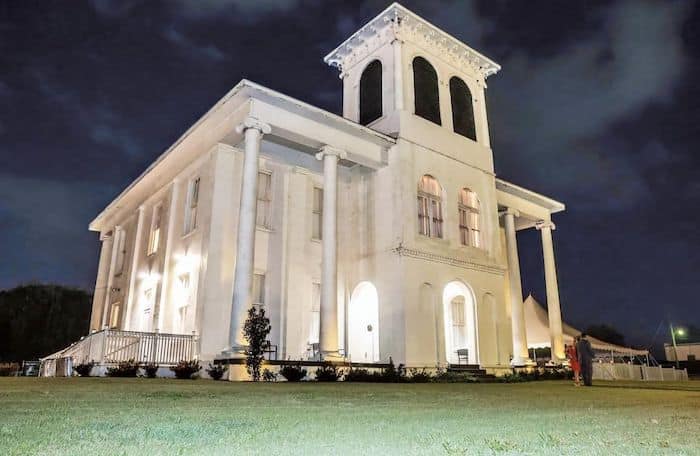 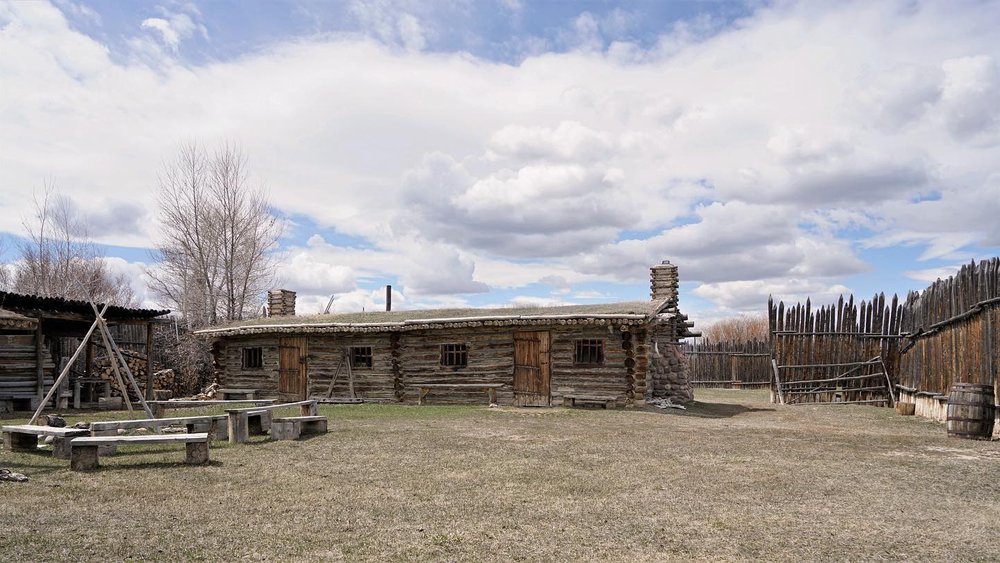 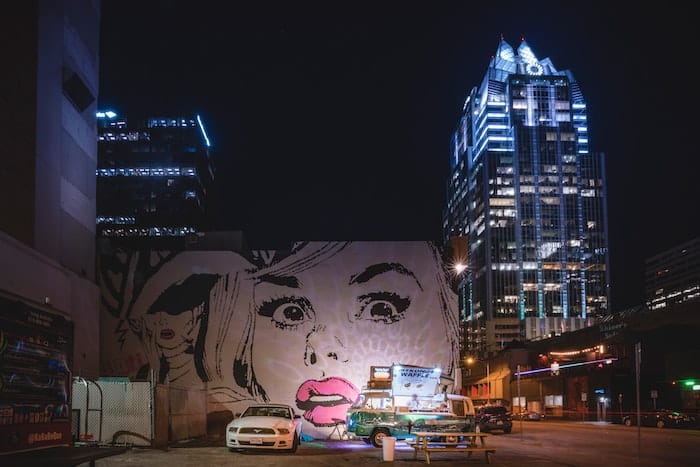