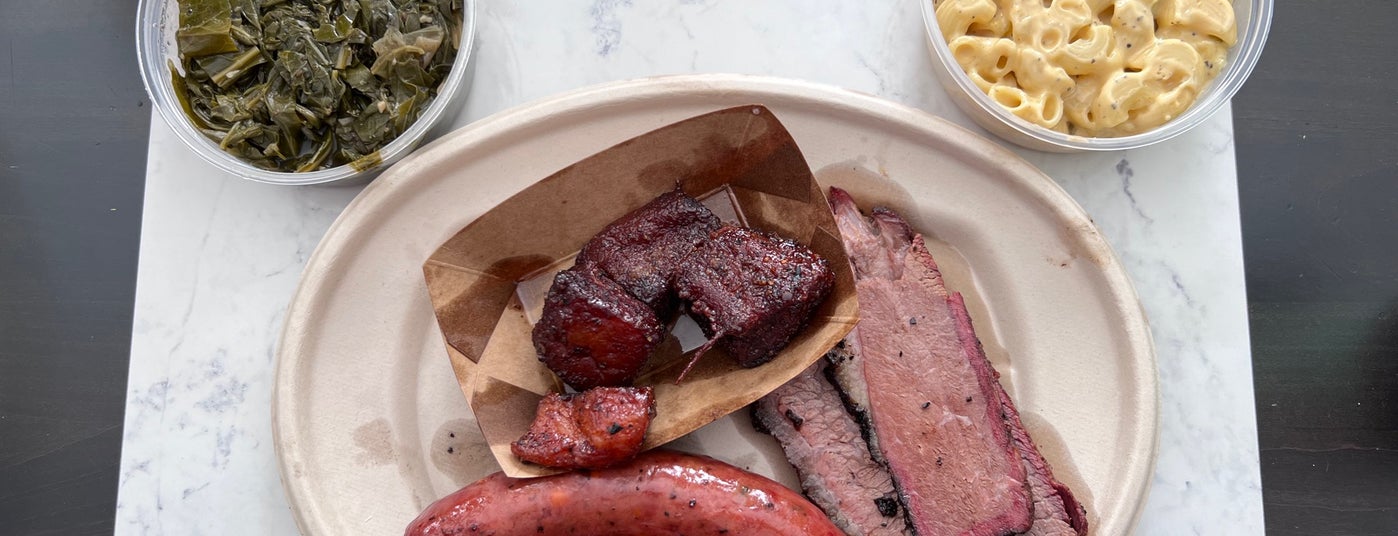 The 7 Best Places for BBQ in Fort Worth

The Lone Star state is filled with great smokin’ good rib shacks to choose from. And the BBQ in Fort Worth is of the same incredible quality as the rest of the state. Whether you’re a Texas native or just visiting, take your pick from either of these finger-lickin’ good barbecue joints.

Best BBQ in Fort Worth

Hailed as the golden standard of BBQ in Fort Worth, Heim Barbecue’s pitmaster smokes up easily some of the best ribs in the state. It all starts with how they source their meat. However, a huge factor in the flavour is due to Travis Heim’s experience and passion for his craft. Order the combo pork rib plate and dive into some of the most well-flavoured, tender ribs in the city, if not the entire state of Texas. If you’ve ever visited the Fort Worth Stockyards then you’ll know a thing or two about Riscky’s. They’ve got a steakhouse, a burger bar and even a deli. However, they’re also serving up some of the best ribs in Fort Worth. A Texas legend since 1927, Riscky’s BBQ plates are hand-rubbed with “Riscky Dust” and then slow-smoked for hours. You’ll be ordering seconds.

This popular food truck is well known for cooking up some of the best BBQ in Fort Worth. All the meats are cooked on-site in their smoker over 100% Post Oak wood, so you can smell the delicious aromas as soon as you pull up outside. Some favorite bites to try (besides pork, brisket, chicken, ribs and sausage) are their pork belly jalapeno poppers and their famous cup of brisket elote. We repeat: Brisket. Elote. From brisket to ribs and all of the tasty fixin’s, Railhead Smokehouse serves up some serious flavour. Loyal customers will know that, here, it’s all about Fort Worth (none of that Dallas stuff). So, it’s a great spot to indulge in truly local BBQ dishes. Order a heaping plate of meats and one of their massive margaritas and prepare to take your taste buds on a journey that’s as rich as Texas culture itself.

You didn’t think we’d forget about one of the absolute best spots for ribs in the city, did you? Not a chance. The BBQ at Woodshed Smokehouse is too iconic. The spot is a trendy take on a traditional smokehouse, serving up modern vibes but with all of the iconic flavours you’d expect from Texas BBQ.  They’ve got pretty fantastic combo plates, whole beef ribs and even traditional pork ribs. Go ahead and treat yourself to them all.

Pitmaster Dayne Weaver excels when it comes to putting the ‘craft’ into Dayne’s Craft Barbecue, as the meats here truly are works of art. Pile your plate high with bacon brisket (it’s like regular brisket, but made from tender pork belly!), homemade sausages and classic fare such as pulled pork or creamy mac and cheese. FYI, they’re currently just open on Saturdays only from 12pm until sold out.

Another famous BBQ spot in the historic Fort Worth Stockyards, Cooper’s cooks their meat over mesquite coals to yield a superior, super Texas taste. The picnic-style dining room couldn’t exude more local, Southern charm. Settle in next to a local and prepare to taste some of the best BBQ in Fort Worth. The 7 Best Coffee Shops In Fort Worth 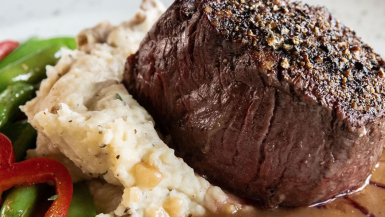 The 7 Best Steaks In Fort Worth 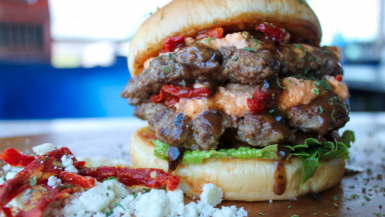 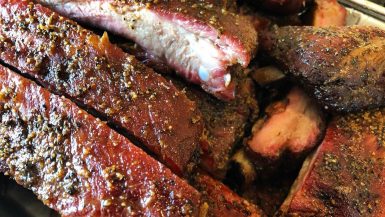 The 7 Best Places For Ribs In Fort Worth 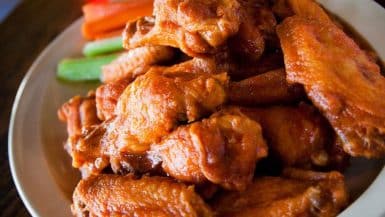 The 7 Best Spots For Chicken Wings In Fort Worth 7 Unmissable Things To Do In Fort Worth The 7 Best Pizzas In Fort Worth 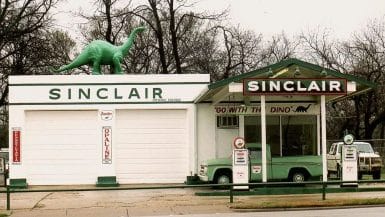 The 7 Most Instagrammable Spots In Fort Worth 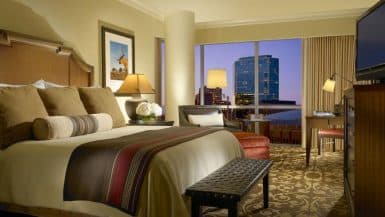 The 7 Best Hotels In Fort Worth 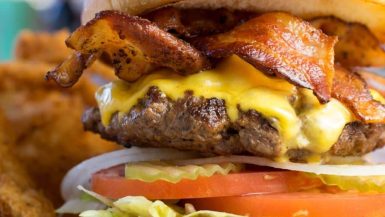 The 7 Best Burgers In Fort Worth 7 of the Best Walks in Europe
16 hours ago

7 Interesting Facts About the United Arab Emirates
16 hours ago

What Not To Do In China
16 hours ago