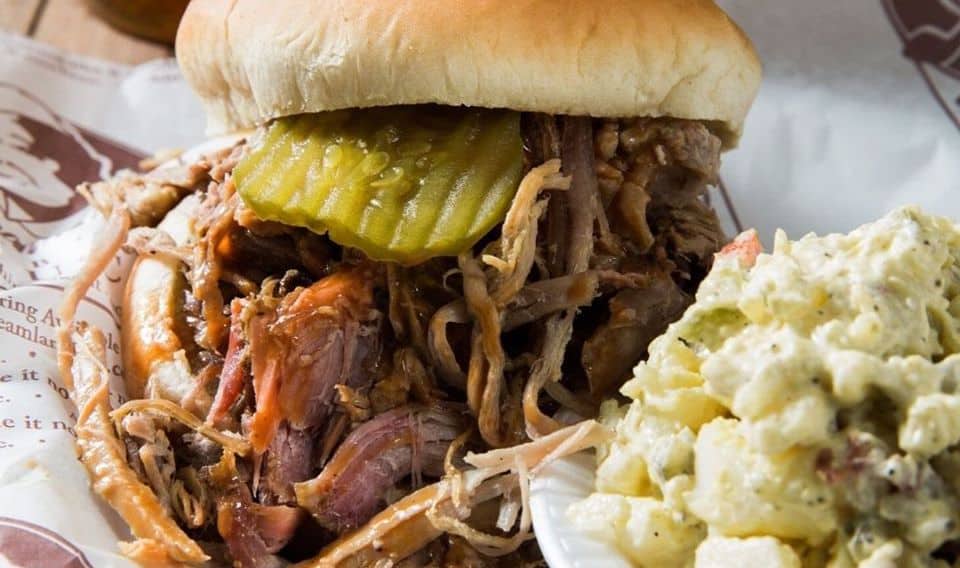 The 7 Best Places For BBQ In Montgomery, Alabama

Seeing as Alabama is known as the “Heart of Dixie,” it’s located right in the heart of the United States’ most charming, foodie-filled destinations: the South.

And, while it’s most famously known for dishes such as fried green tomatoes and tantalising, creamy banana pudding, you’ll find that the best BBQ in Montgomery is easily some of the tastiest in the state.

As the capital city, it really comes as no surprise that you’ll find lots of great options for high-quality, flavourful BBQ in Montgomery. The only hard part is deciding where to sample the fare first. Start at the top of our list and work your way down through each tasty spot.

It’s hard to find a list of the best BBQ in Alabama that doesn’t mention Dreamland. And, for a good reason. The BBQ here is out of this world. They’re famous for their hickory-fired ribs. But, you’ll find lots of your other favourite BBQ dishes on the menu as well. Order the ribs and then devour the rich, creamy potato salad on the side. It’s a match made in foodie heaven. But, what here isn’t?

K & J Rib Shack is one of the best places for ribs in Alabama. As the name suggests, this local BBQ shack specialises in serving up some of the state’s most tender, juicy ribs. However, their menu is filled with some of the best BBQ in Montgomery in general. From pan pulled pork and rib tips to slabs of perfectly smoked meat, you’ll have to head here hungry in order to be able to sample all of their tasty offerings. 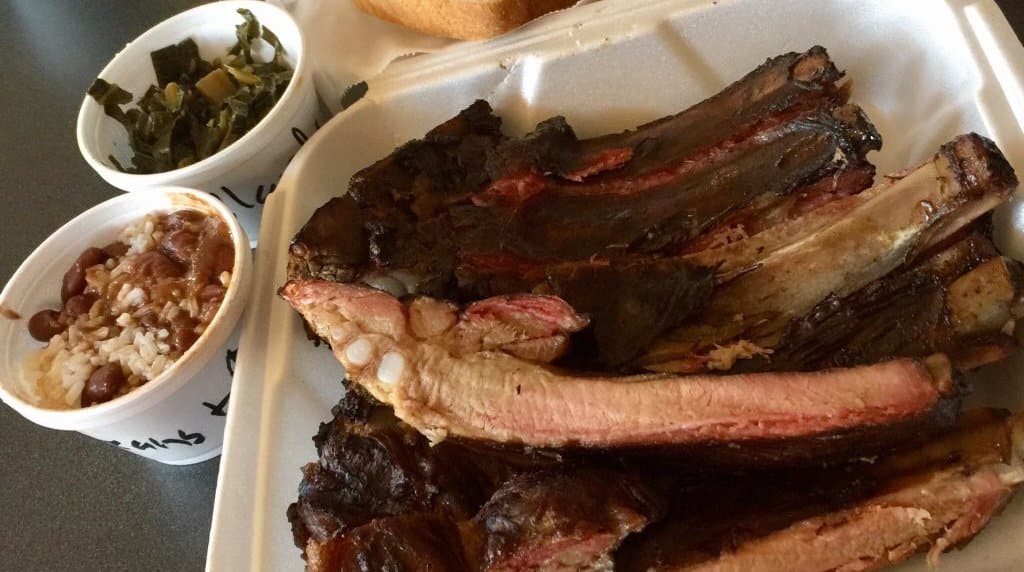 You’ll find a few locations of Jim ‘N Nick’s throughout Alabama and other Southern states. However, the Alabama locations serve up particularly tantalising and tasty BBQ dishes. They’re particularly known for their fantastic cheese biscuits, which you can devour as you work your way through their saucy ribs one by one. Not in the mood for ribs? Try the slow-smoked, Carolina-style chopped pork. Moe’s is about as Alabama as it gets when it comes to the vibes and the flavours. Founded by three Alabama locals, this Montgomery BBQ joint crafts some of the most delicious Southern comfort food with world-class smoked meats at the centre of all of the wild flavours. Get the pulled pork, which features slow smoked pork shoulder that they’ve dressed in a tangy sop sauce. It’s absolutely irresistible. 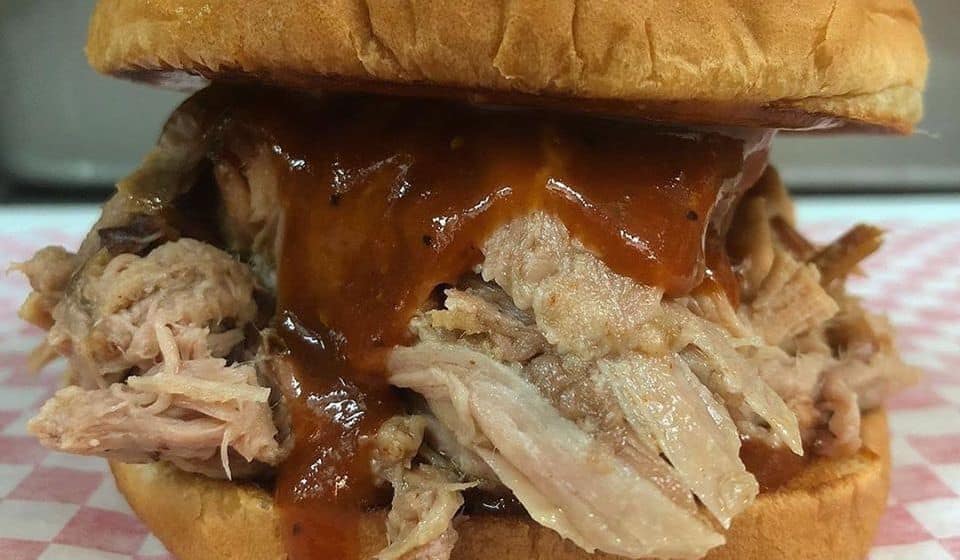 Make your way on over to this Alabama roadhouse to indulge in some of the absolute best BBQ in Montgomery. While they’re, first and foremost, a rib shack, Shane’s serves up wings, tenders, sandwiches and fully-loaded BBQ plates that’ll also blow your mind. Prepare to take your taste buds on a tasty journey of saucy flavours. In terms of what to order, it’s honestly a great idea to head here with friends and order one of everything. 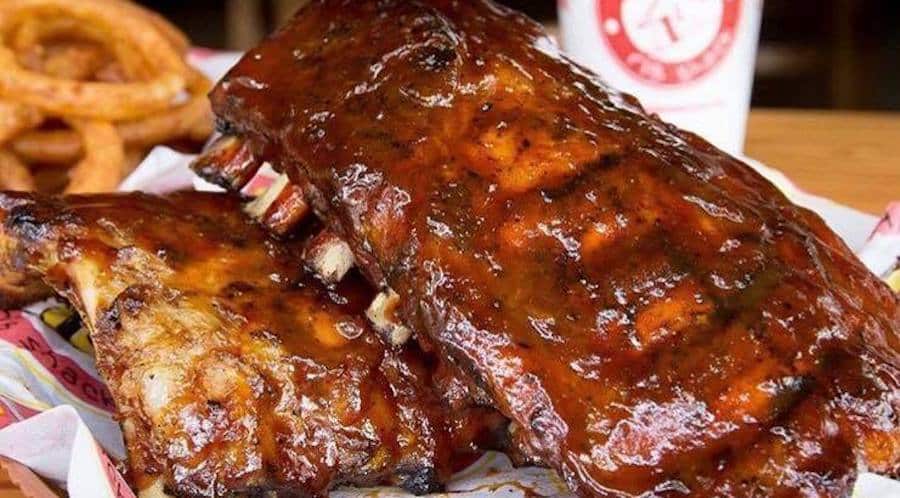 Baumhower’s is a bit of a local chain. And, while they’re not a traditional smokehouse or BBQ joint perse, they do serve up great BBQ plates. It’s a hotspot for Alabama State students and other locals interested in catching the big game while devouring some fine food. They serve truly tasty BBQ wings and a slow-roasted turkey wrap that’s just as flavourful as some other smoked turkey dishes you’ll find in BBQ spots around the city. 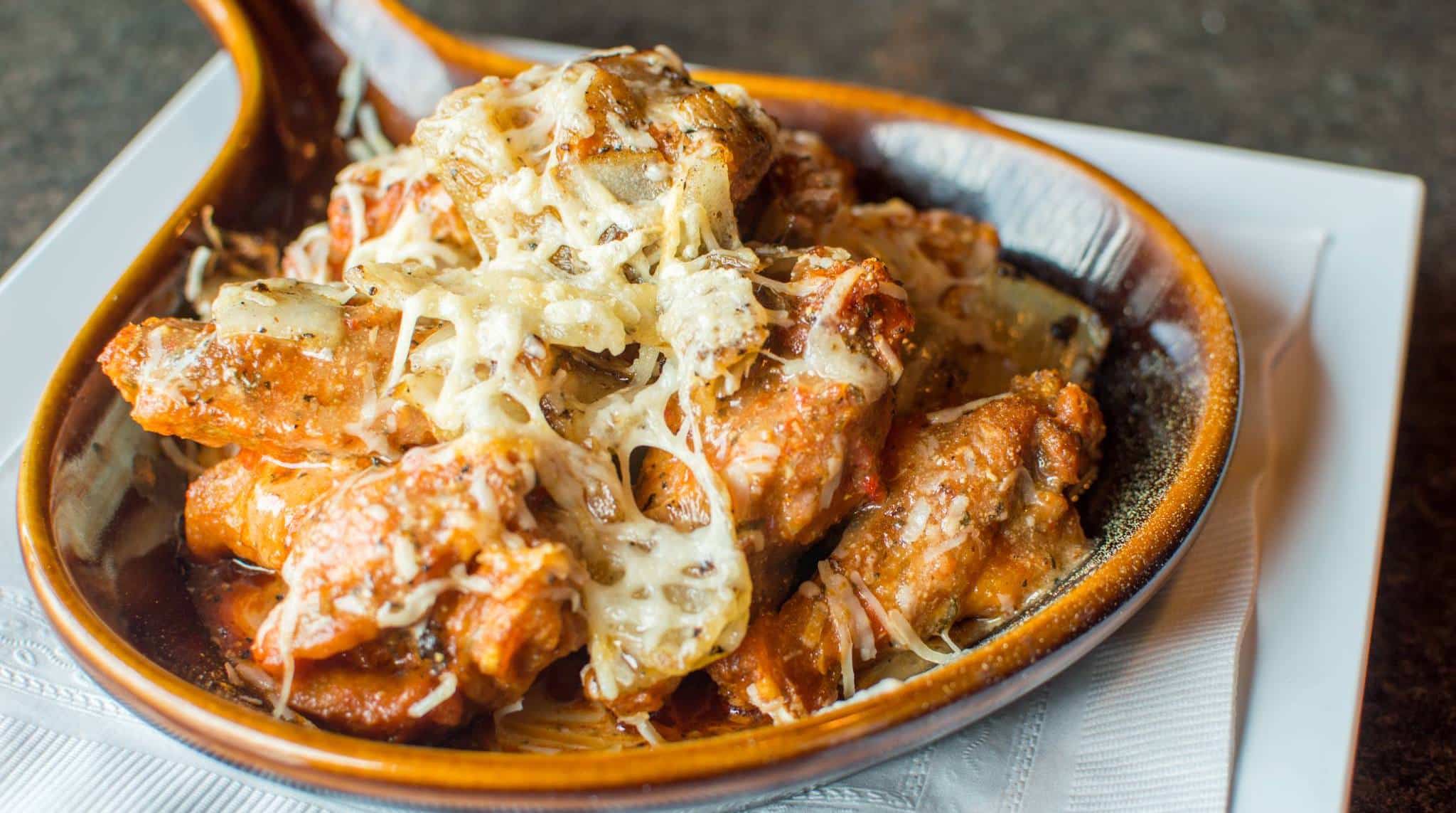 There’s a lot to love about Fat Man’s Smokehouse and it all starts with the fact that they serve BBQ for breakfast. So, if you’re up early enough, stop by to snag a bite of some tasty Alabama ‘cue in the morning. For lunch, they serve some fantastic pulled pork sandwiches alongside spruced-up sides such as turnip greens and potato salad. It’s a dive into authentic Southern cuisine you simply can’t miss out on. 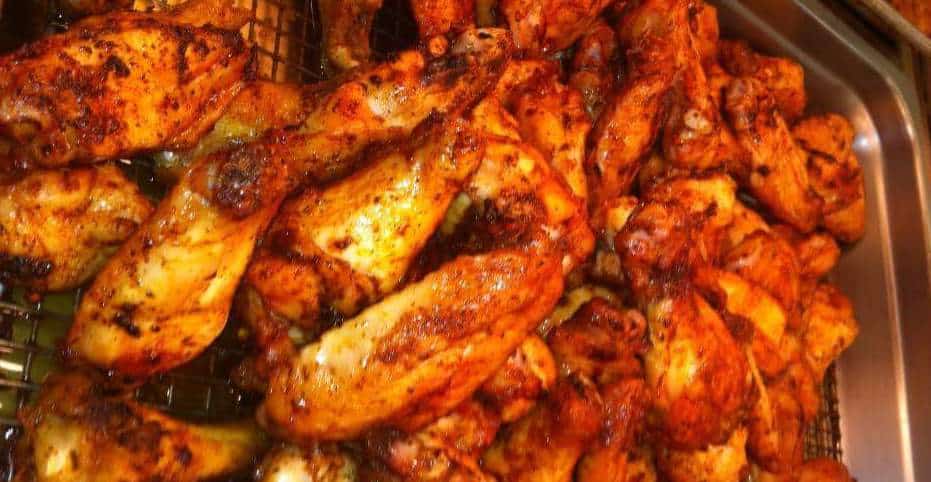 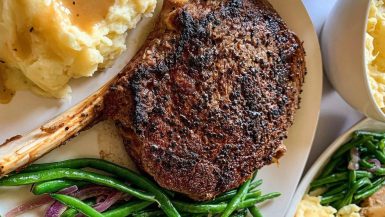 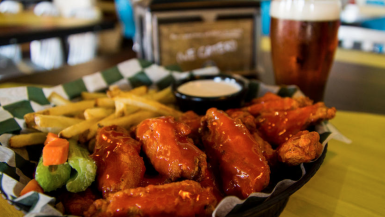 The 7 Best Spots For Chicken Wings In Alabama 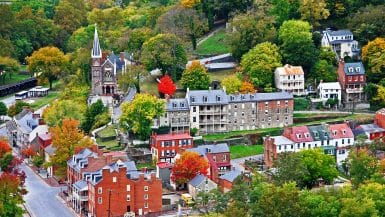 The 25 Best Burgers In Alabama

7 Of The Best Southern Dishes To Try In Alabama 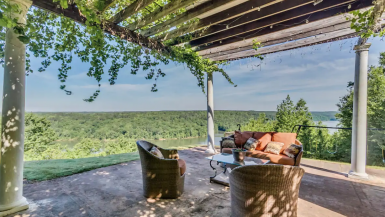 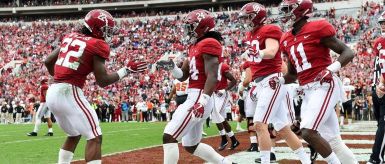