The 7 Best Places for Ribs in Wichita

Far and away the biggest city in the state of Kansas, people in Wichita love some good ol’ southern food. Thankfully, cookin’ up some tasty BBQ is second nature as evidenced by the many places for ribs in Wichita.

Check out the seven best places for ribs in Wichita.

Best Places for Ribs in Wichita

One of the places locals keep flocking to is B&C Barbeque. It’s been around for over 20 years and they serve up some of the finest BBQ meats, including ribs, in Wichita. Their food is so in-demand that they even have a catering service if you plan on throwing a big party and can’t make it to their restaurant. 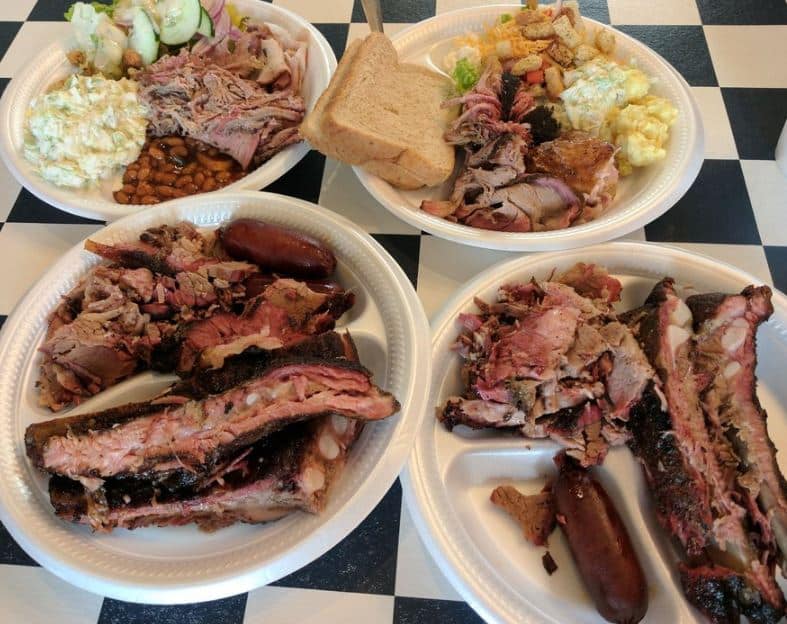 Appropriately located in the historic district of Wichita, the Delano Barbeque Company plays to their neighbourhood and cooks their BBQ meats the old-fashioned way on a wood-fire smoker. It’s the ribs here though that amaze everyone which can be devoured in the restaurant or for take-away as well. 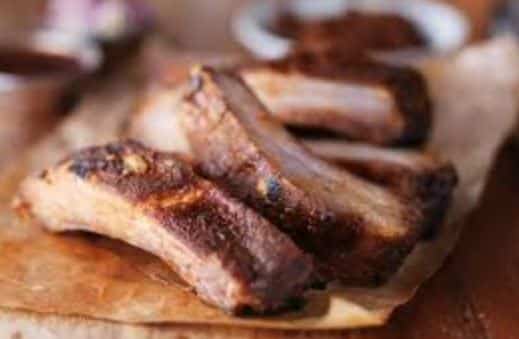 One of the most popular nationwide BBQ chains is Hog Wild Pit BBQ and their popularity here in Wichita is outstanding as they have five locations here. Top-notch, juicy and tender meats are highlighted by their ribs. But, if you want to share with your guests, go for their sampler plate which can feed a party of four easily.

4. Pig In Pig Out Barbeque

At Pig In Pig Out Barbeque, you’re be eating a local restaurant that has been around since the mid 1990’s. Since they’ve been open, they’ve won countless awards for their fantastic BBQ. Nothing but the highest quality meats with a flavour profile that will leave you wanting more. 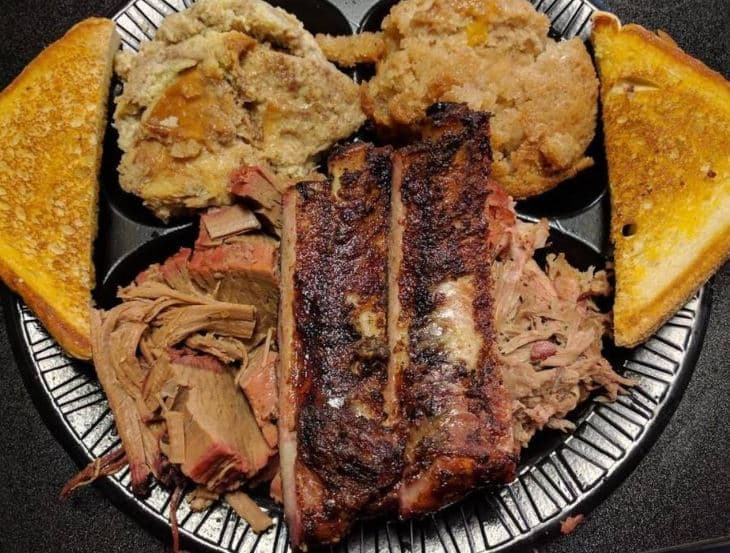 At this family-run joint, this restaurant is obviously run by two brothers. But along with their parents, they’ve turned this restaurant into a locals’ favourite for their tasty BBQ meats and fantastic service. They’re become so popular that they’ve opened up a few locations in Wichita so take your pick which one you want to go to! 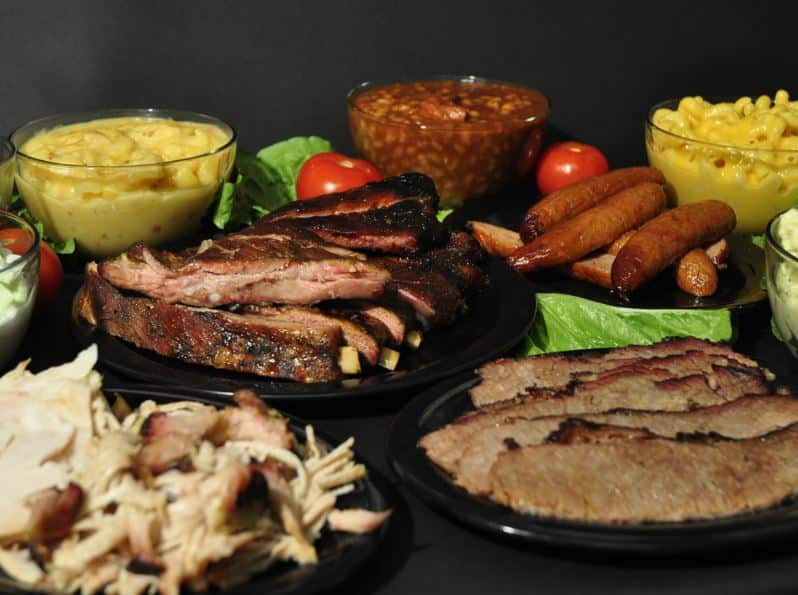 You’ll definitely get a few big bites in at Bite Me Barbeque and that’s because their BBQ is simply phenomenal. Aside from your classic fix of BBQ meats, they also have some other interesting items on the menu including BBQ Nachos and Deep Fried Lobster. But really, people come here for the ribs which is highly-rated in the state of Kansas. 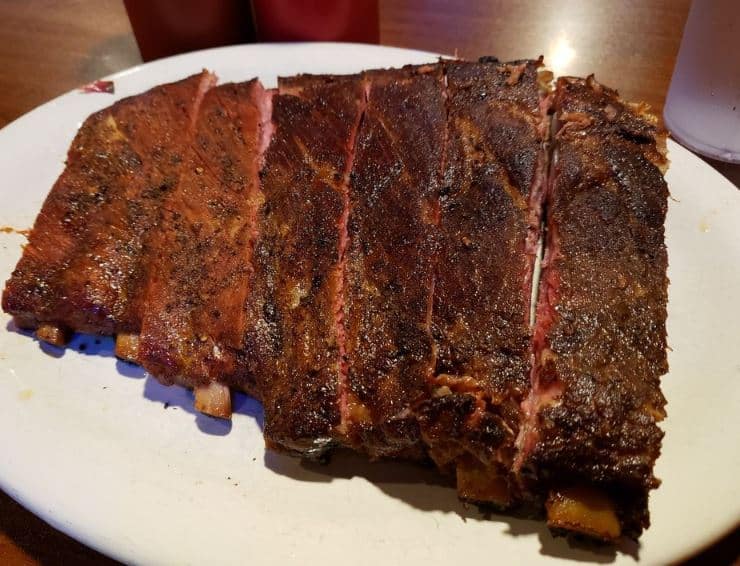 You won’t see any pigs flying around at When Pigs Fly Barbeque but you will see plenty of tasty, porky BBQ meats on people’s plates here. This family-run restaurant specialises in the classic BBQ meats but it’s their ribs that really stand out amongst the other meats here. Be sure to pair it with their amazing sides as well! 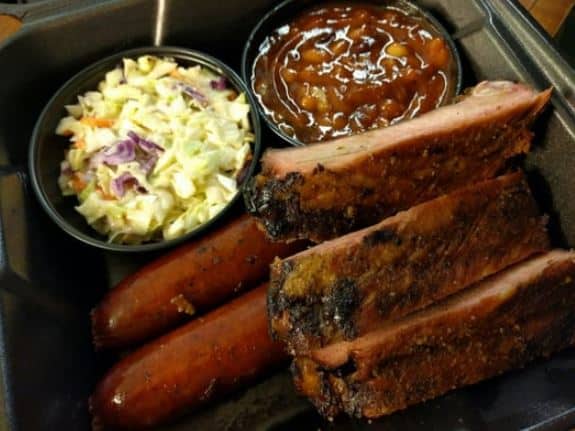 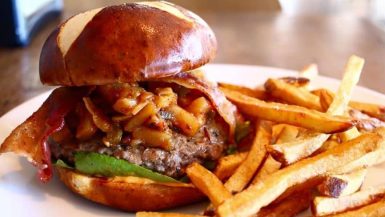 The 7 Best Burgers In Wichita 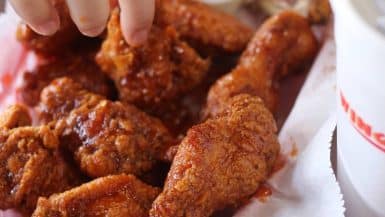 The 7 Best Places For Chicken Wings In Wichita 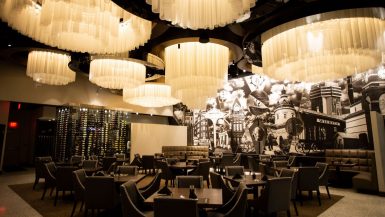 The 7 Most Romantic Restaurants In Wichita

7 Interesting Facts about Kuwait
12 hours ago