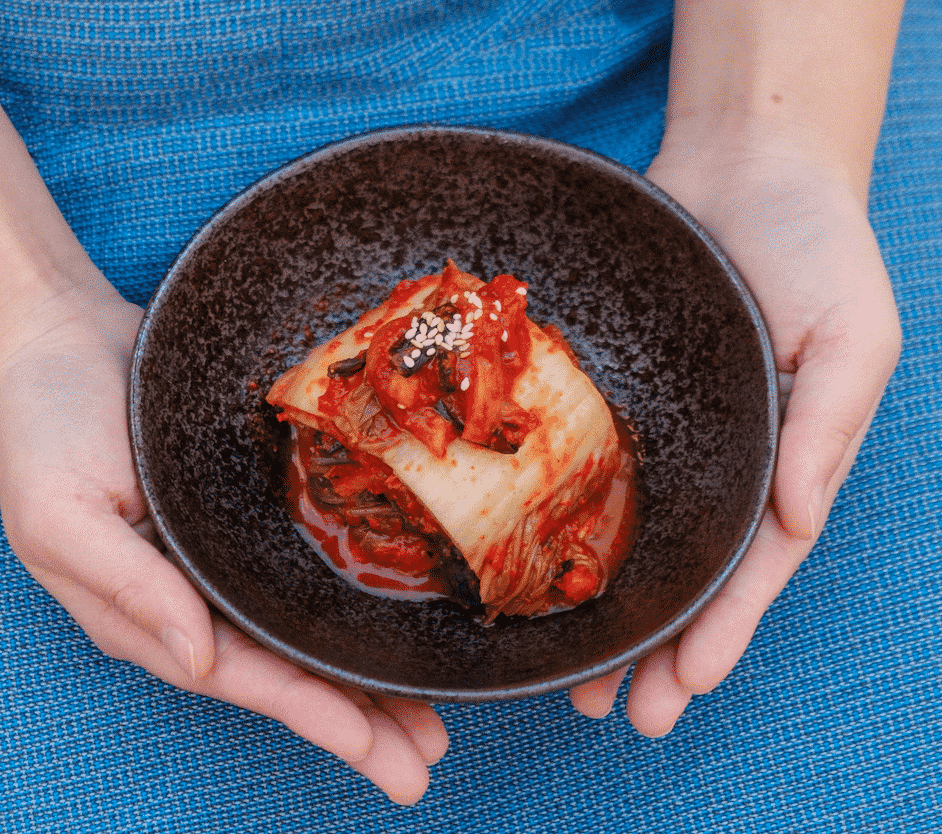 7 Of The Best Fermented Foods From Around The World

Food trends come and go, but one thing that seems to be sticking around is fermented foods. From kimchi to kombucha, people have been fermenting food throughout history. What even is fermented food? Well, this is food produced or preserved by the action of microorganisms such as yeast or bacteria. It’s a natural process (think: beer!) and the alcohol or acids act as a natural preservative.

Usually, it results in a distinctive tart flavour. Fermented food is known to be great for your digestive system as food is easier to break down. Plus, these global fermented foods are seriously tasty… Here’s some of the best ones, with recipes to make it yourself at home.

Fermented Foods from Around the World

Kimchi, a fermented vegetable dish, accompanies almost every meal served in Korea. There are many variations in recipes and forms for kimchi, using different vegetables such as cabbage, radish, and cucumber.

Recipe is by Rice ‘n’ Flour.

Sourdough is a method of breadmaking that requires special fermentation by bacteria and wild yeast. It is famous for its characteristic tangy flavor, chewy texture and crisp, crackly crust.

Recipe is by The Clever Carrot. Kefir is a fermented milk product similar to yogurt. It is cultured with kefir grains that inoculate the milk and give it its probiotic qualities.

Recipe is by Oh! The Things We’ll Make. 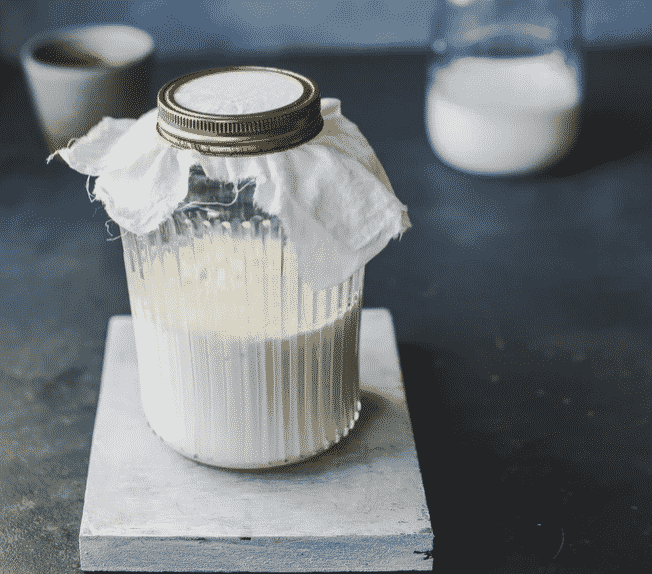 Kombucha is making a comeback! This ancient drink actually originates from China. Kombucha is a fermented and sweetened tea often made with black or green tea.

Recipe is by Bucha Brewers. 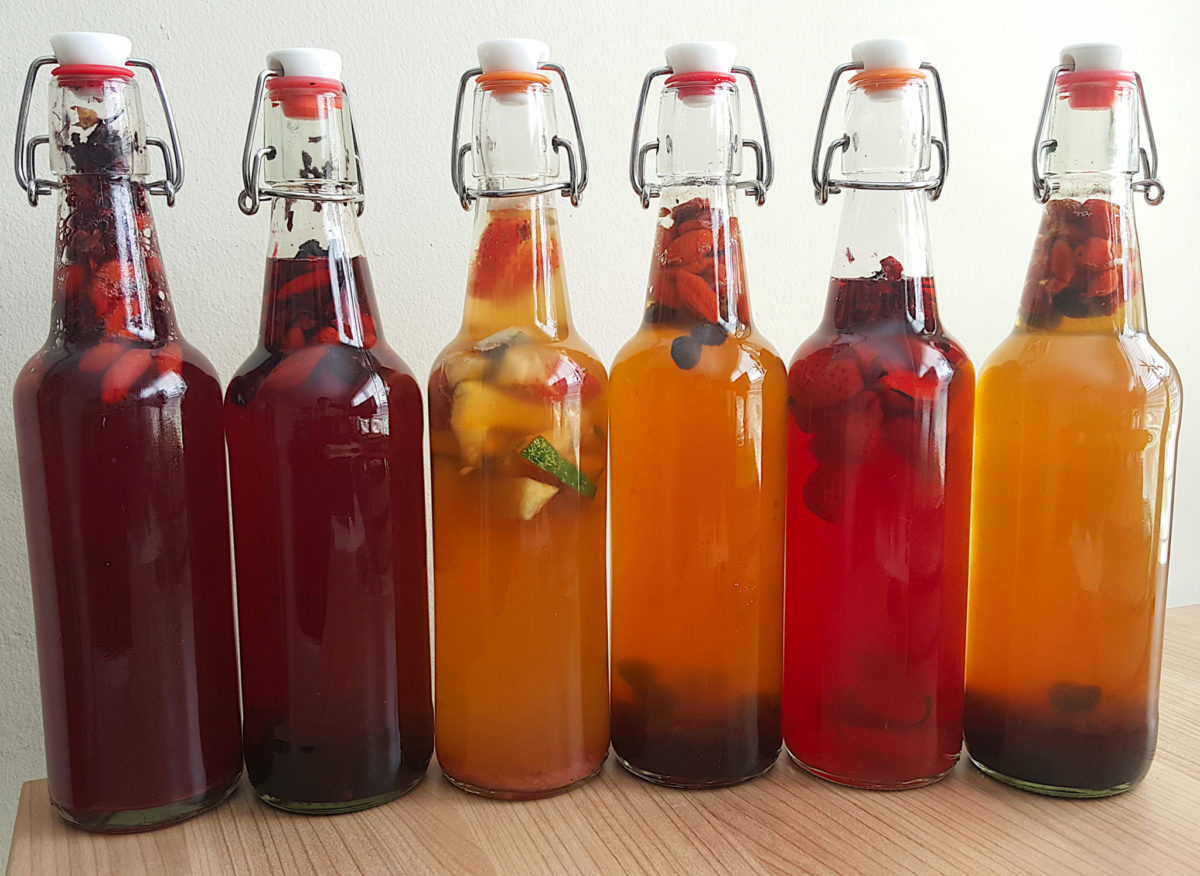 Curtido is a cabbage slaw common in Central America.  You could serve curtido with cheese enchiladas, fish tacos, tamales, or any other food you might serve with coleslaw. It’s the perfect side dish.

Recipe is by Tastes Better From Scratch. Kvas is super popular in Russia and Ukraine. You might compare it to a sweet, non-alcoholic beer. You make it from soaking rye (black) bread in water, then adding yeast and flavouring such as honey or raisins. It’s known as the ‘Russian Cola!’

Recipe is by Beets and Bones.

Crème Fraîche is a decadent, French cultured cream. It tastes amazing and is very similar to sour cream in the United States. Not quite as sour, or as thick. It’s easier to make than you think, too!

Recipe is by Good Dinner Mom. 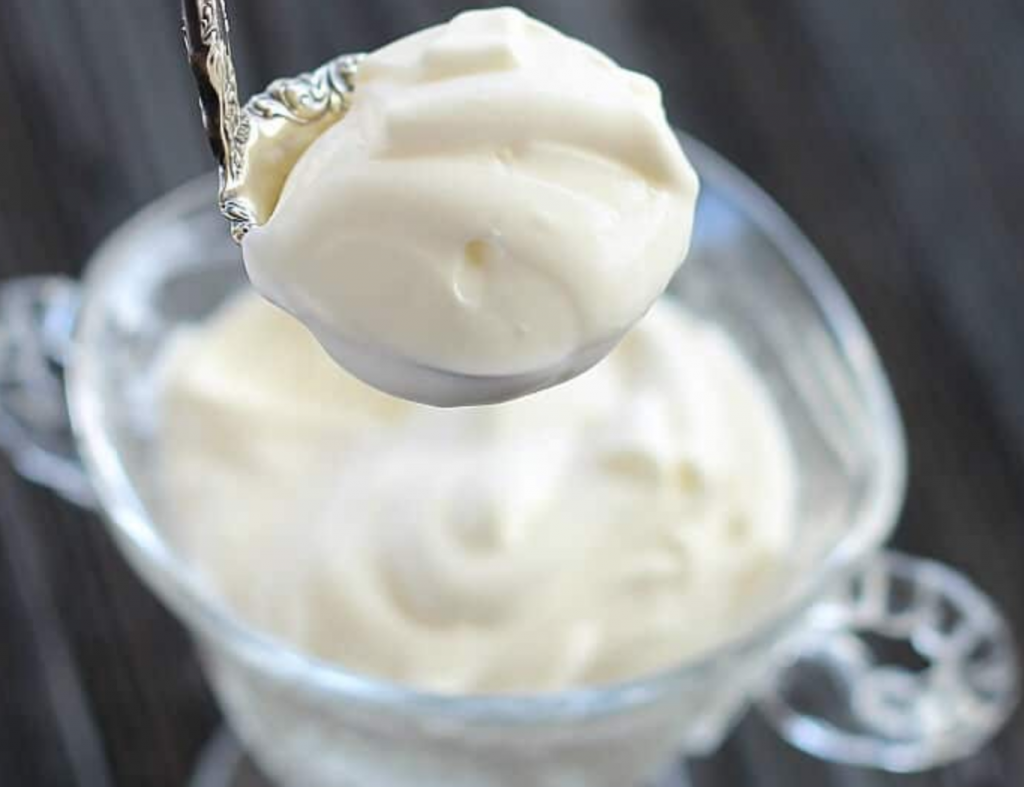 How To Get From Phuket To Bangkok
9 hours ago