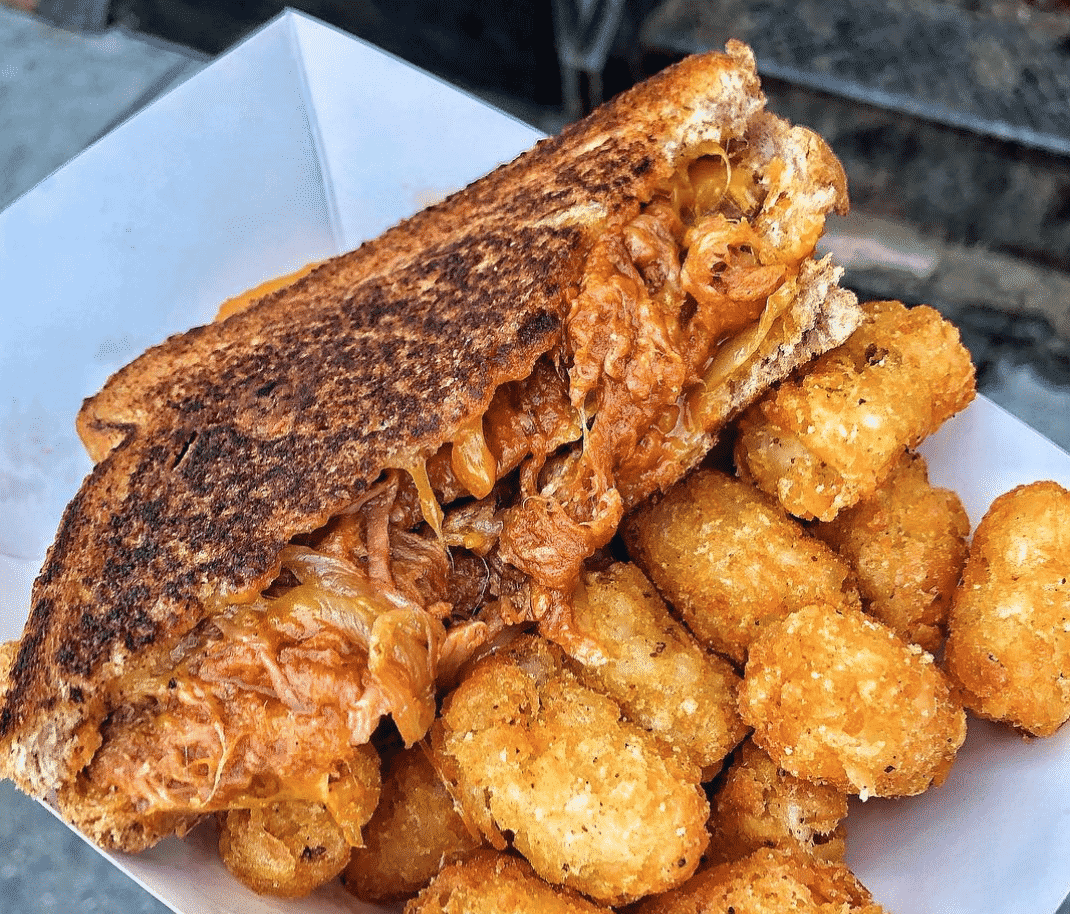 7 Of The Best Food Trucks In NYC

It’s no secret that New York City is a mecca for foodies. Some of the best food is found on its streets in food trucks where the air is continuously changing flavour sweet to savoury. Take your pick from bagels to falafel and everything in between. Here are the tastiest food trucks in NYC – the ones you can’t miss while in the Big Apple.

Everyone loves a burger so you can’t pass up the chance to try the best ones in NYC at Hard Times Sundaes. The name “hard times sundaes” is a phrase coined for snowcones during The Great Depression. It speaks to the owners times on the streets as a kid before he grew into an entrepreneur. Don’t forget to try their signature burger with caramelised onion and smoked bacon. 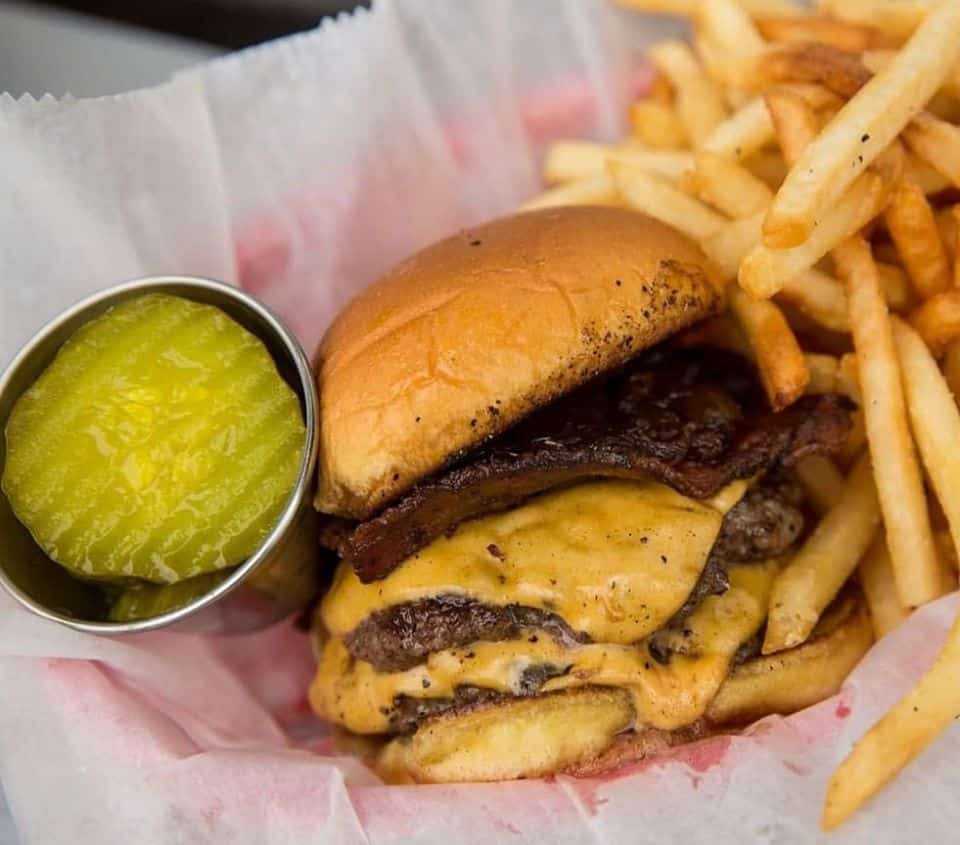 For fans of shawarma, King of Falafel is something of a pilgrimage. Winner of the Vendy Award and Queens neighbourhood favourite, King of Falafel is famous among locals and tourists alike for being simple, traditional and delicious. Be sure to try the chicken shawarma and of course, the falafel! 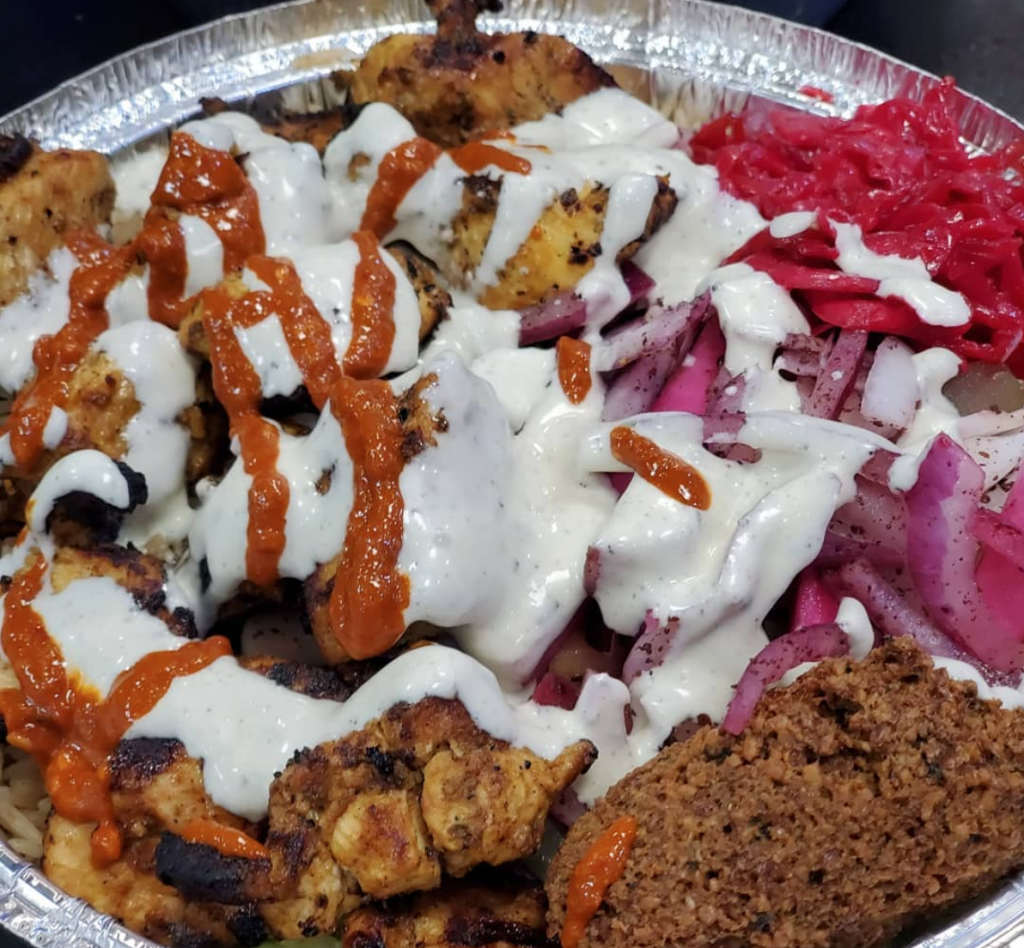 Gorilla Cheese takes your favourite childhood meal to the max. Take your pick of grilled cheese fillings with everything from tater tots, pulled pork, buffalo chicken and more. Besides, who isn’t always in the mood for cheese?

Got a sweet tooth? Cinnamon Snail is the place for you. Cinnamon Snail is a knock-your-socks-off-good bakery truck that specialises in vegan delights. They have everything from peanut butter twists to roasted seitan with jalapenos. You can’t pass up a chance to taste some of NYC’s best tacos at El Rey del Taco. Known for classic Mexican fillings such as chorizo de lengua (tongue) and more local styles like Philly cheesesteak, there’s something here for everyone.

This Belgian food truck cranks Wafels up a notch with their famous sepkuloos. Essentially, spekuloos is if syrup and cookie dough had a baby and you can’t leave NYC without trying it. Once you’re finished with the spekuloos, checkout their dulce de leche. 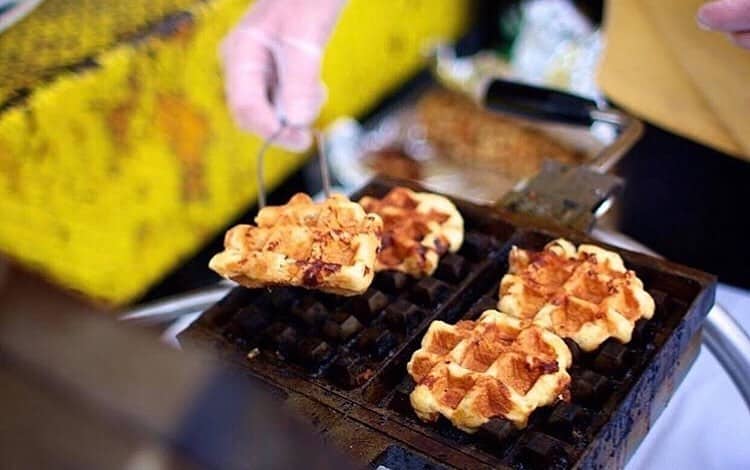 This West Village staple cooks up the best pelmeni in the big apple. If you aren’t familiar, pelmeni is Russian dumplings filled with a delicious mix of meat and spices. They can also be served as a dessert with cherry and cream. Choose from savoury and sweet fillings and indulge! How Long did it Take to Build the Empire State Building? 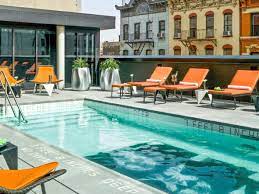 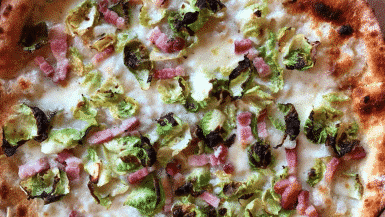 The 7 Best Pizzas In Manhattan 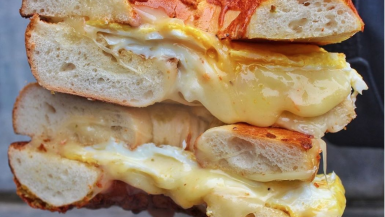 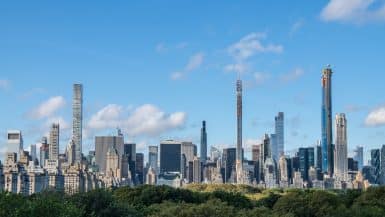 7 Of The Best Skyline Views In New York 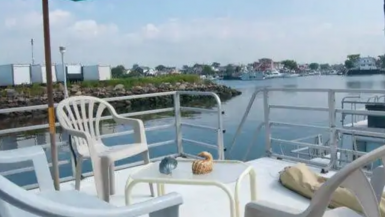 7 New York City Boats You Can Stay Overnight On 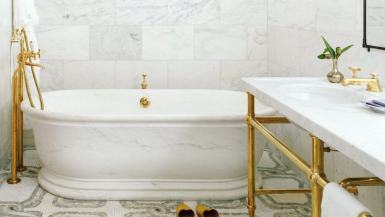 The 7 Most Romantic Hotels In New York City 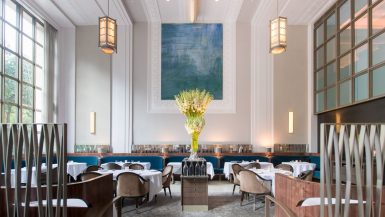 7 Interesting Facts about Kuwait
18 hours ago