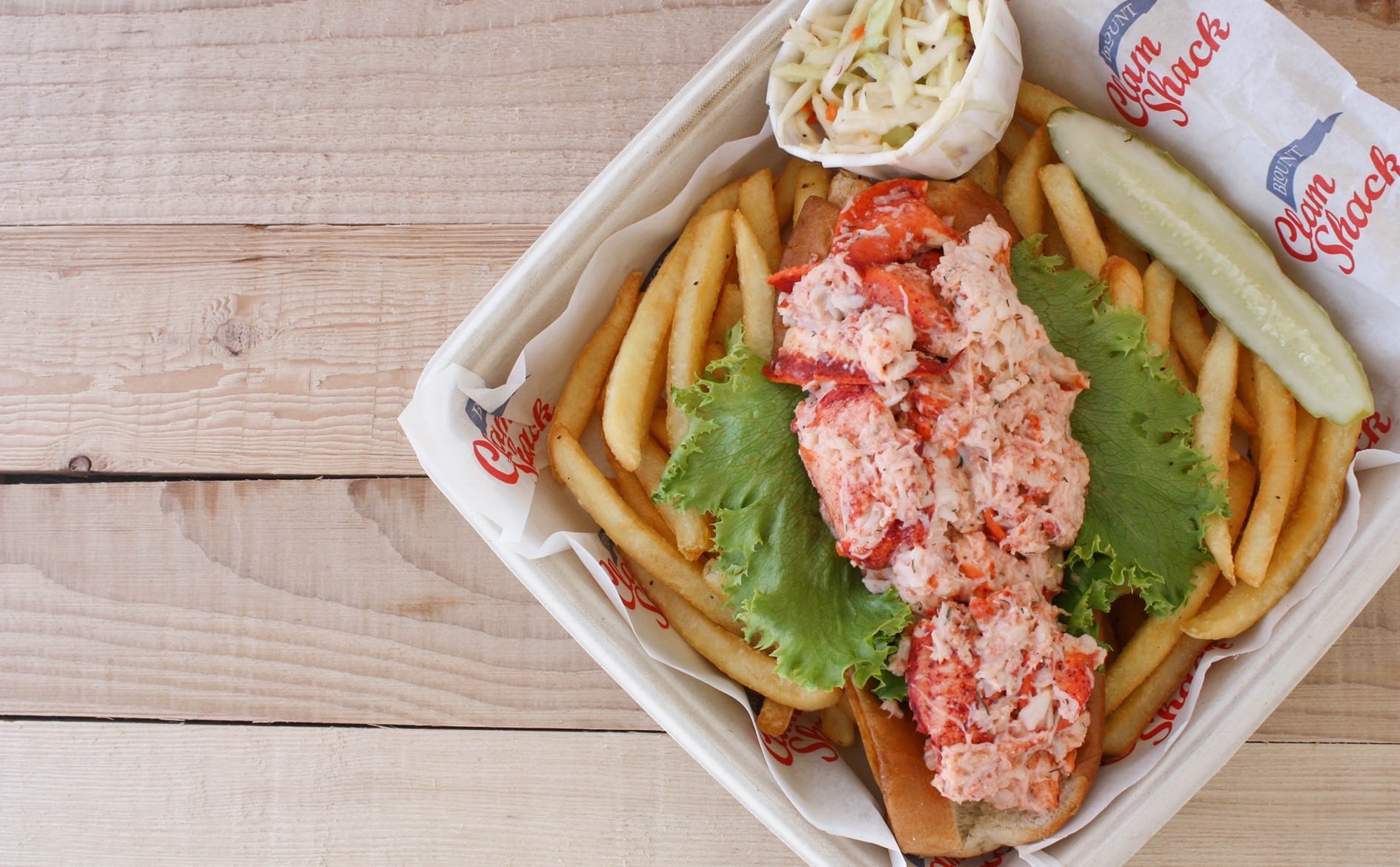 The 7 Best Lobster Rolls In Newport

A few years back, Newport was voted by Good Morning America as one of the Most Beautiful Places in America. What propelled the city to the top? Breathtaking shorelines, fantastic waterside restaurants, world-class sailing and, of course, some of the best seafood in the country.

You don’t have to go too far in New England to find some great seafood, it’s true. But, there’s something special about the catches they reel in right in Newport, or anywhere in Rhode Island for that matter. From oysters and clams straight on through to iconic lobster rolls, this state’s got it all.

And, while we’ve ranked the 25 Best Lobster Rolls in New England, we found that Newport deserved a little special attention itself. Where to go for a mouthwatering lobster roll this summer season? Check out our picks for the seven best places here.

Anthony’s made the larger list of the best lobster rolls in all of New England. And, it’s not hard to see why. When it comes to their lobster rolls they’re really killing the game. Here, they keep things light and fresh by tossing six ounces of lobster in fresh mayo before topping it off with just a pinch of white pepper. Served with fries, coleslaw and a pickle, it’s the ideal New England meal. For over 15 years, die-hard fans of the ever-classic lobster roll have been converted into life-long fans of this spot’s lobster croissant. However, now, they’ve also got a just as delicious lobster roll for locals who just can’t stand the modifications to a classic. It features native chilled lobster meat mixed to a creamy balance with celery and tarragon dressing. It’s served on a brioche bun for the perfect summer treat. If you love your buns super buttery and your lobster meat nice and thick, then you’re going to fall in love with the lobster roll at Brick Alley Pub. Here, they sure do know how to pile it high. Their massive lobster roll is just bursting with meat that’s been rolled into mayo and their special secret sauce. Order it along with their world-famous Creamy Newport Clam Chowder. It’s a Newport meal you won’t soon forget. 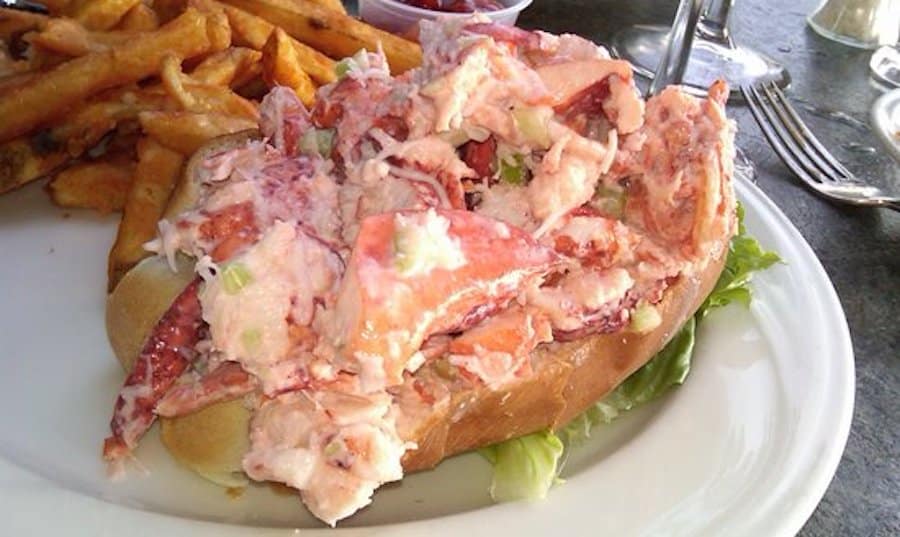 The Blount Clam Shack is, without a doubt, one of the best stops for travellers passing through Rhode Island. The spot’s cosy and cheap yet they’ll serve you a lobster roll that’s teeming with a whole 1/2 pound of lobster chunks. Order it tossed in their special dill mayo or simply get it warm and buttery, it doesn’t matter. Any way you order a lobster roll at the Clam Shack is sure to be delicious.

As a traveller, it’s hard to resist the double allure of tasty lobster roll and stunning Newport Harbor views. What more could you ask for? The Lobster Bar is located on Bowen’s Wharf, ensuring you can enjoy water views as you devour your meal. It’s a great place to sample both varieties, hot or cold. They’ll serve it warm and butter or cold and rolled in dill, lemon, celery, and mayo. Go ahead, just try both. 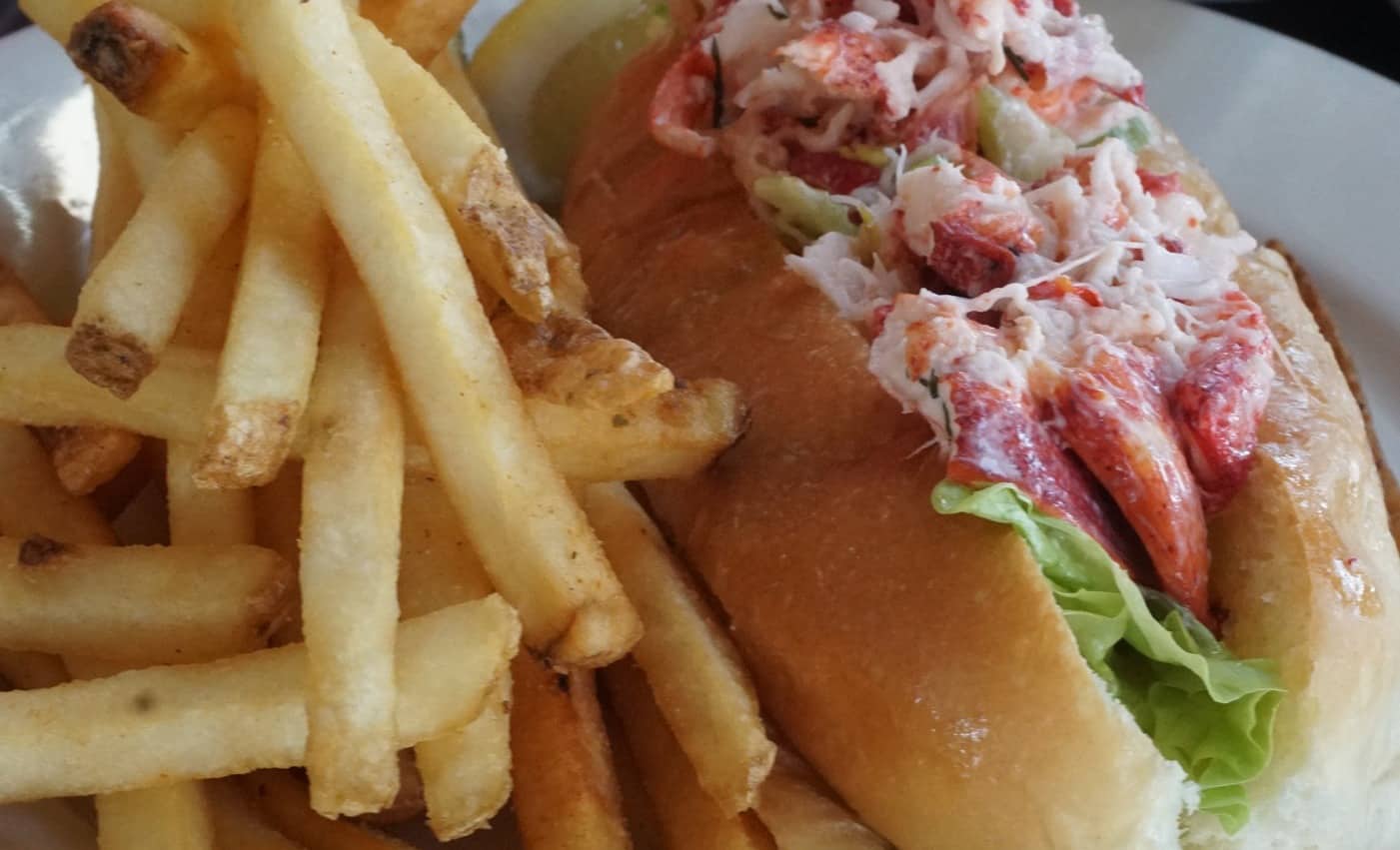 The Newport Lobster Shack is special as they only serve what they catch. So, if freshness is at the top of your “must-haves” when it comes to lobster rolls, this is easily the best spot for you. They start with a super fresh, toasted and buttered roll. Then, on top of it, they layer their fresh, hand-picked lobster chunks. Lightly tossed with mayo and celery, it’s hard to beach the fresh crunch of the first bite. 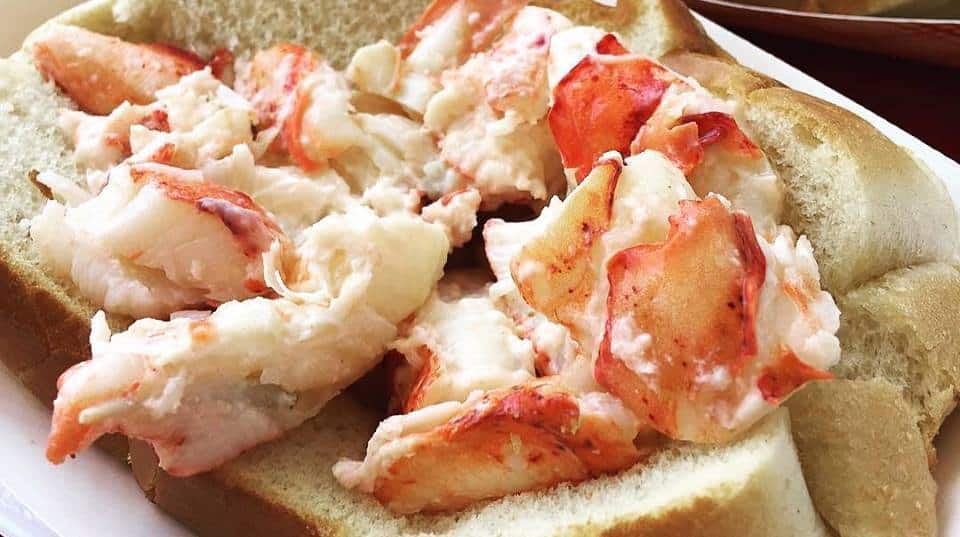 Three words: double lobster roll. Yes, if you think you can handle it, Easton’s Beach Snack Bar serves twin lobster rolls with a side of fresh, hot fries for just over $15. That’s a hard price to beat when the flavours are this rich and delicious. Craving something simple? Order their equally delicious “Plain & Simple” which comes chilled and served with drawn butter. One of the best lobster rolls in Newport? Easily. 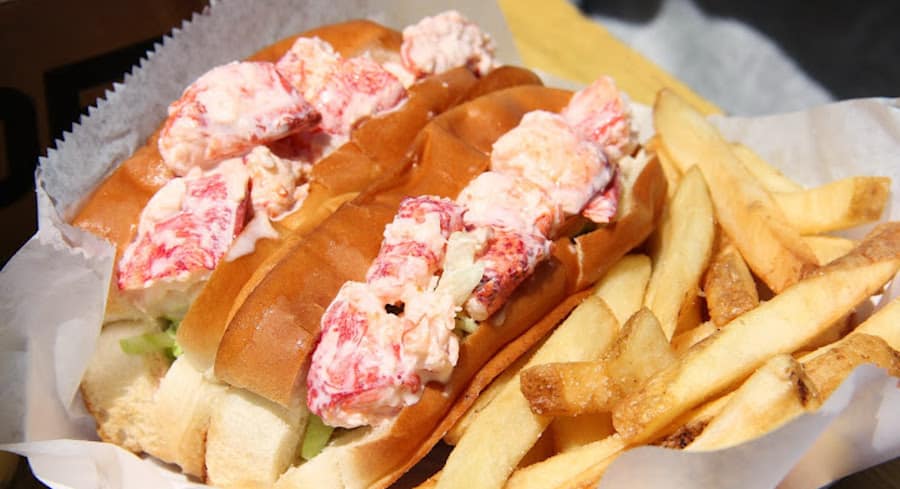 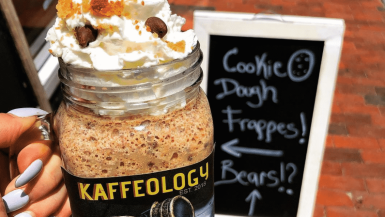 The 7 Best Coffee Shops in Newport 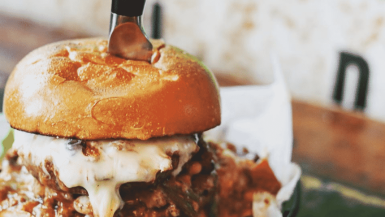 The 7 Best Burgers In Newport 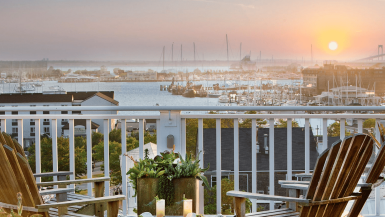 7 Of The Best Bars In Newport