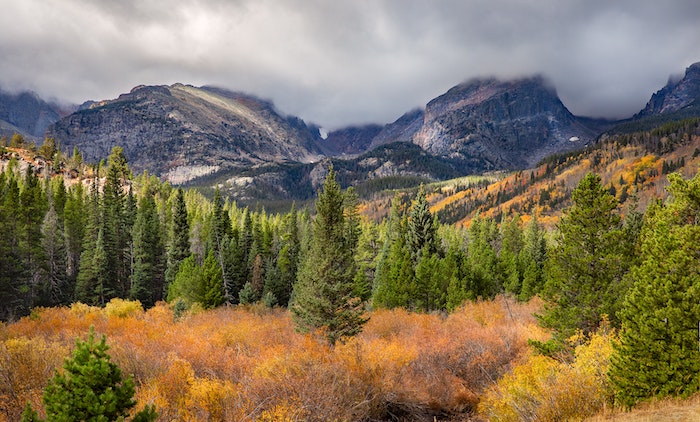 Colorado is home to four National Parks – Rocky Mountain, Mesa Verde, Great Sand Dunes and Black Canyon of the Gunnison. It is the state with the fourth-most National Parks after California, Alaska and Utah. Across the four Nationa Parks in The Centennial State is some of the world’s most wondrous and diverse scenery. You’ll find everything from arid desert to river canyons and snow-covered peaks. Ready to embrace the great outdoors? Here are the best National Parks in Colorado.

Rocky Mountain National Park is one of the most visited national parks in America and the largest national park in Colorado. With high-mountain lakes and streams and soaring peaks of more than 14,000 feet, the landscape here is a simply breathtaking and what most people think of when they picture Colorado. One of the best ways to see the park is to drive one of the greatest road trip routes in the United States, the Trail Ridge Road. This stretch of U.S. Highway 34 traverses the Rocky Mountain National Park and it is the highest continuous paved road in America. The road crests at over 12,000 feet and there are stunning viewpoints to take in the subalpine and alpine worlds. The park is also full of wildflowers and wildlife and epic hiking trails. There’s also a wide range of wilderness camping experiences to enjoy and plenty of stargazing opportunities too. 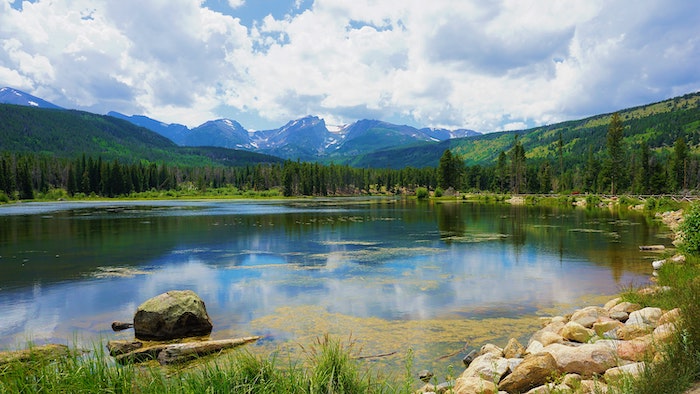 Located in southwest Colorado, Mesa Verde National Park is famous for its well-preserved Ancestral Puebloan cliff dwellings. The most notable of these is the huge Cliff Palace. For a scenic road trip through the park, take the Mesa Top Loop Road. This road winds past the park’s many archaeological sites. You’ll also find lots of places to pull over and stop so you can take in the panoramic views. Sun Point Overlook is one such place that has superb canyon views. If you prefer to go on foot, the Petroglyph Point Trail is a really interesting hike. On it you’ll pass several rock carvings. With a landscape infused with wildness, deep canyons and sweeping vistas, Mesa Verde National Park is incredibly beautiful but it is the preservation of the rich cultural heritage of 26 tribes that really makes this park special. 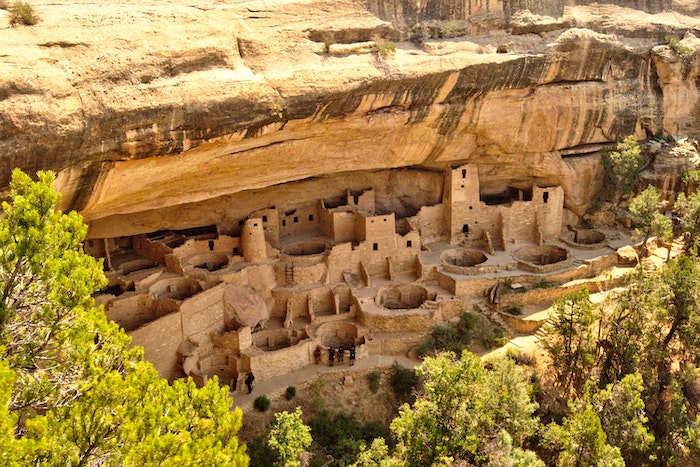 Situated in southern Colorado, the Great Sand Dunes National Park and Preserve is famous for, as its name suggests, its huge dunes. Here, you’ll find the tallest dunes in North America including Star Dune, which stands about 741 feet (225 metres) from base to tip. Although the sand dunes are the main feature of the park, there is a great diversity of landscape here including grasslands, wetlands, forests, alpine lakes and tundra. The wildlife here is also incredibly diverse. You’ll find unusual insects that are found nowhere else in the world, as well as plants, amphibians and birds. There are some terrific hiking trails too, but to up the ante a bit, you can take a 4×4 tour. Great Sand Dunes National Park and Preserve is also one of the best locations in the United States to enjoy the night sky. The sky is so clear that you don’t need any specialist equipment. You can see a lot with just your naked eye. Black Canyon of the Gunnison National Park is in western Colorado. The park is famous for its very narrow canyons. Over a period of two million years, the Gunnison River carved these canyons by cutting through Precambrian metamorphic rock. What that created is a landscape that is home to the steepest cliffs, oldest rock and craggiest peaks in North America. There’s plenty of hiking to enjoy in Black Canyon of the Gunnison National Park. Hiking along the rim gives you a chance to spot wildlife, admire the wildflowers and take in the breathtaking views of the river over 2,000 feet below. However, one of the more adventurous things to do is to venture into its depths and go canyoneering and explore the inner canyon. 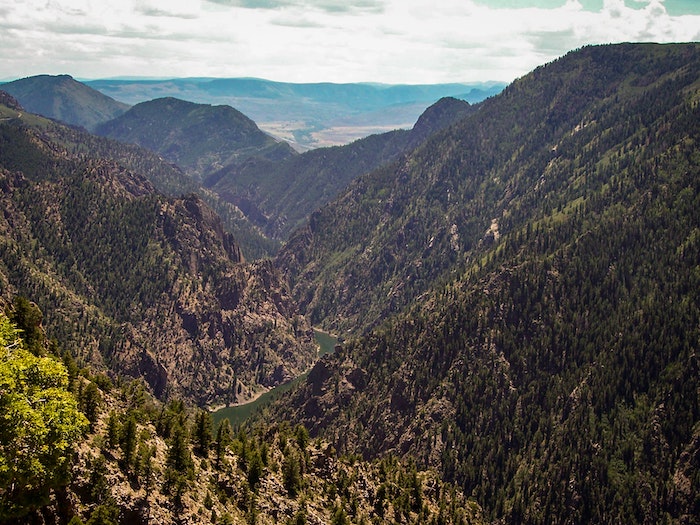 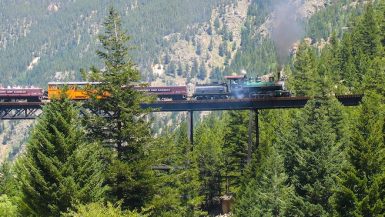 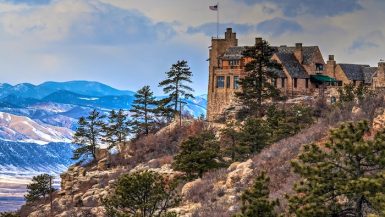 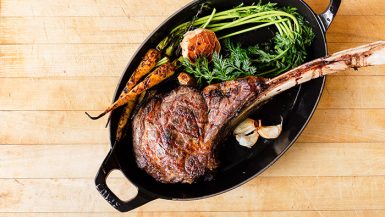 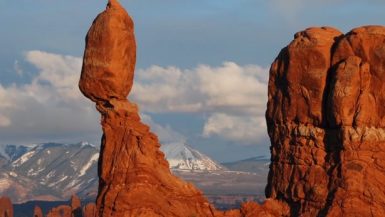 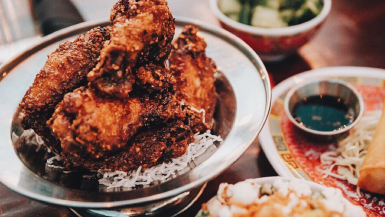 The 7 Best Spots For Chicken Wings In Denver 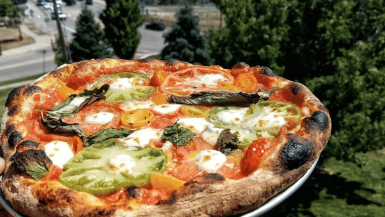 The 7 Best Pizzas In Denver The 7 Best Burgers In Denver 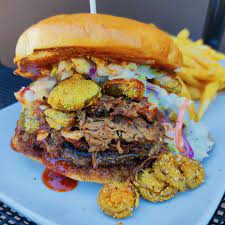 The 7 Best Burgers In Colorado Springs