7 of the Best National Parks in South Carolina

7 of the Best National Parks in South Carolina

Congaree National Park preserves the largest tract of old-growth bottomland hardwood forest left in the United States. On a visit to this vast wildness, you can enjoy lots of activities, for example, canoeing, hiking, fishing, and camping. There are also ample opportunities for wildlife spotting and watching as astonishing biodiversity exists here. For instance, the red-cockaded woodpecker, indigo snake, and southern fox squirrel, all call the park home and all of these animals are today threatened or endangered due to habitat loss.

Located at 1254 Long Point Road, Mount Pleasant, this National Historic Site preserves the plantation properties of Charles Pinckney. He was a Founding Father and one of the signers of the United States Constitution. The House at Snee Farm was constructed circa 1828 on the site of Pinckney’s plantation house, but today it is the park’s visitor centre and museum. 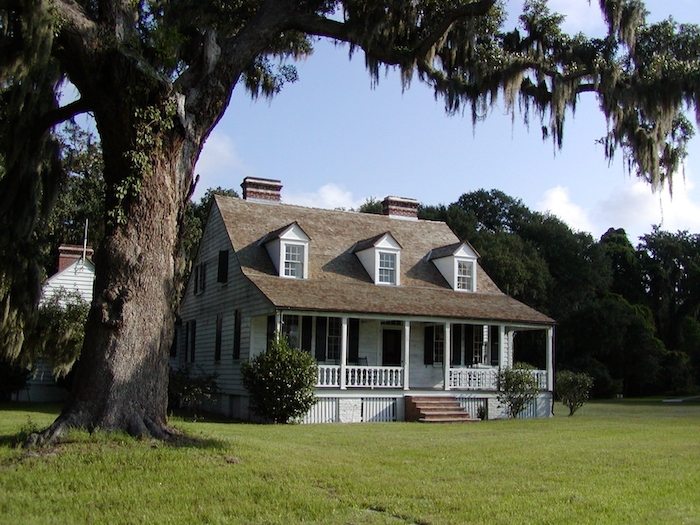 This unique national park incorporates several sites around Charleston Harbor, Fort Sumter and Fort Moultrie, the Guardians of Charleston Harbor. Fort Sumter is a sea fort built on an artificial island protecting Charleston. Fort Moultrie is a series of fortifications on Sullivan’s Island, also built to protect the city of Charleston. You catch a ferry to the forts and once there you can enjoy a guided tour, education centres and maritime museums. 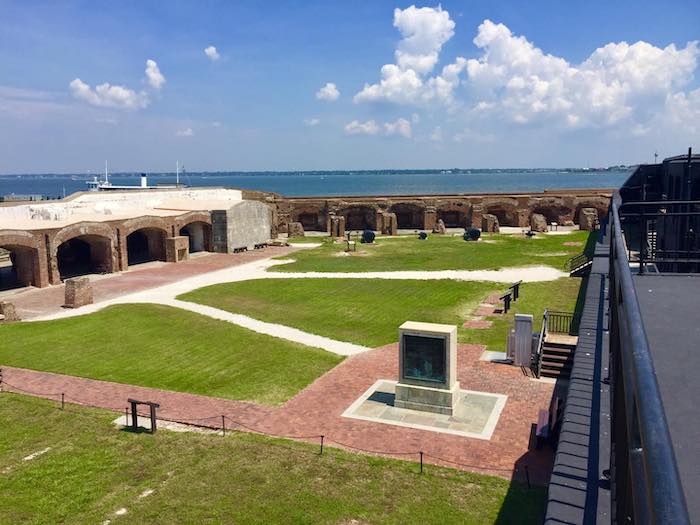 Kings Mountain National Military Park is located near Blacksburg along the North Carolina/South Carolina border. This park commemorates and preserves the site of the battle of Kings Mountain. This battle took place on the 7th of October 1780 and was an important American victory during the Revolutionary War. This was the first major victory for the patriots since the British invasion of Charleston, South Carolina in May 1780. 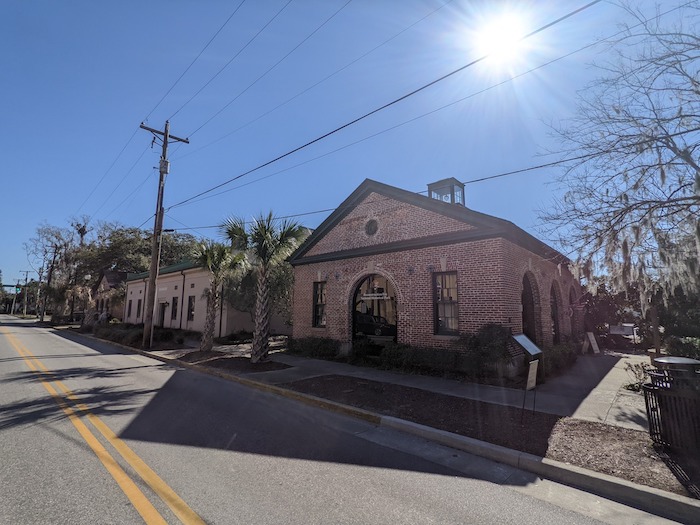 At this National Historic Site, you’ll discover the history of South Carolina in the 18th-century. Ninety Six National Historic Site also goes by the name Old Ninety Six and Star Fort, and it is located around 60 miles south of Greenville. The site is an area of unique historical and archaeological importance. The earthen Star Fort is one of the best-preserved examples of an original 18th-century fortification. The site is also a great birdwatching location, for instance, you’ll see waterfowl, wading birds, and raptors at the Star Fort Pond. 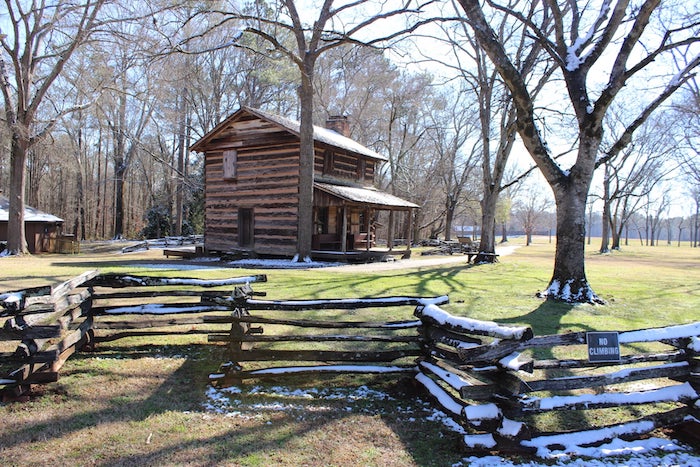 The Overmountain Victory National Historic Trail is 330 miles (531km) long and passes through portions of North Carolina, South Carolina, Tennessee and Virginia. The Historic Trail traces the route used by patriot militia during the pivotal Kings Mountain campaign of 1780, which was during the Southern Campaign of the American Revolutionary War. The term ‘overmountain’ describes men who came “over”, the Appalachians and crossed the Unaka Mountains to fight in the war. On the trail, you’ll discover the natural and cultural heritage unique to this beautiful part of America, for instance, you’ll pass through scenic pathways, a Commemorative Motor Route, affiliated historic sites and museums, and wayside exhibits. In addition, you’ll pass through four National Park Service areas, two National Forests, an Army Corps of Engineers Dam & Reservoir, plus several state and county parks. 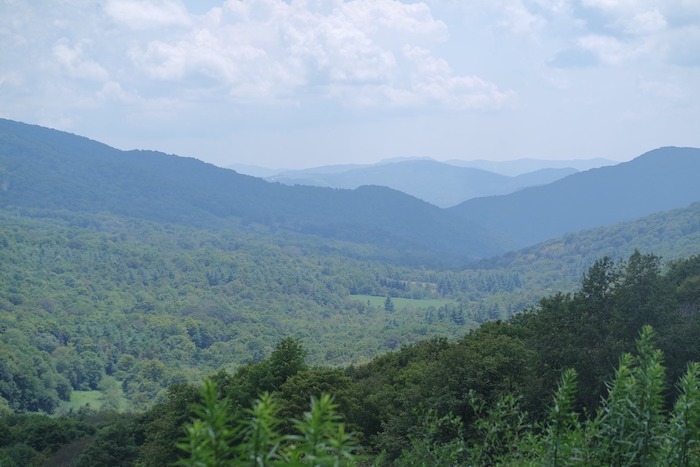 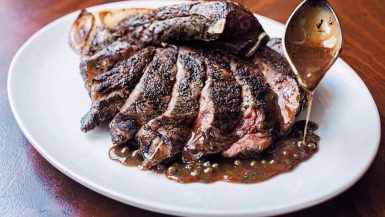 7 of the Best Steakhouses in South Carolina 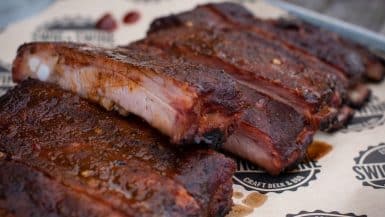 The 25 Best Places For BBQ In South Carolina 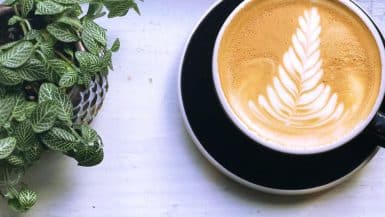 The 7 Best Coffee Shops In Charleston 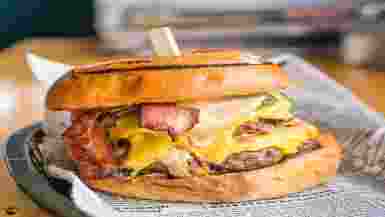 The 7 Best Burgers In Charleston 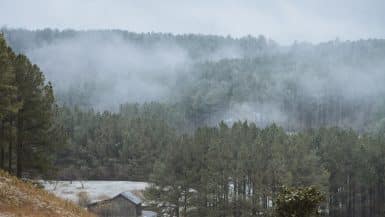 7 South Carolina Slang Words To Sound Like A Local 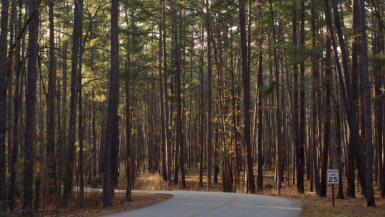 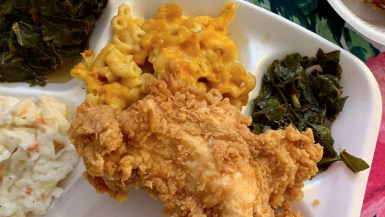 The 7 Best Places For Fried Chicken In Charleston 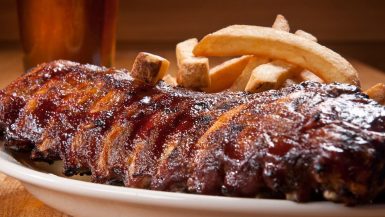 The 7 Best Places For Ribs In Myrtle Beach 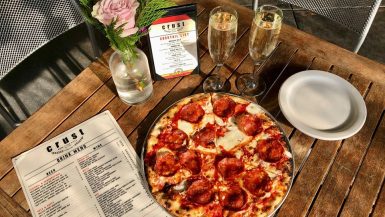 The 7 Best Pizzas In Charleston 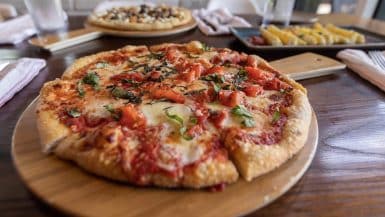 The 25 Best Pizzas In South Carolina