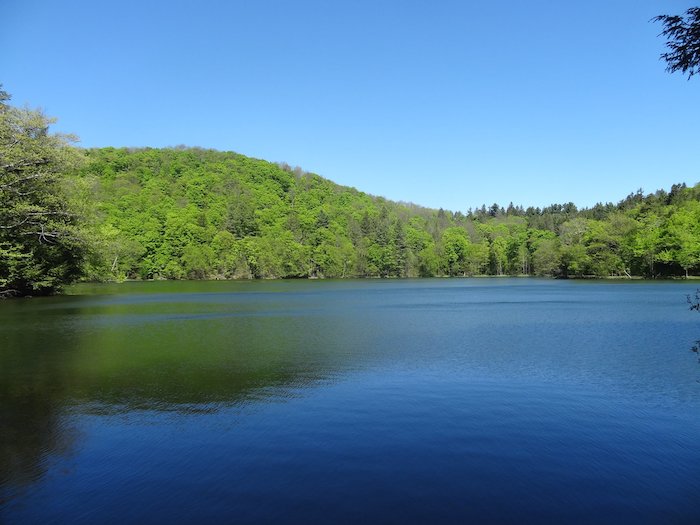 There are just three National Park Services in the state of Vermont, but they are mighty big attractions. The state doesn’t have a National Park, the national park services are made up of an incredibly beautiful National Historical Park and two epic National Scenic Trails. So, whether you are into walks through history or hikes through the wilderness, The Green Mountain State has a lot to offer. Ready to embrace the great outdoors? Here’s our guide to the best national parks in Vermont.

The Marsh-Billings-Rockefeller National Historical Park in Woodstock preserves the Marsh-Billings House, as well as the site where Frederick Billings established a managed forest and a progressive dairy farm. The Marsh-Billings House is the boyhood home of George Perkins Marsh, an American diplomat and philologist, and America’s first environmentalist. Frederick H. Billings was an American lawyer, financier, and politician who purchased the boyhood home of George Perkins Marsh. The Rockefeller family also purchased the home but they transferred the property to the federal government in 1992.

Today, the Marsh-Billings-Rockefeller National Historical Park oversees and interprets what is probably the oldest managed forest in the United States. This inspiring landscape is home to sugar maples and 400-year-old hemlocks, covered bridges and stone walls. On the gentle slopes of Mount Tom, you will find bucolic beauty. For instance, mountain pastures, a pond, and spectacular views of nearby hills and valleys. 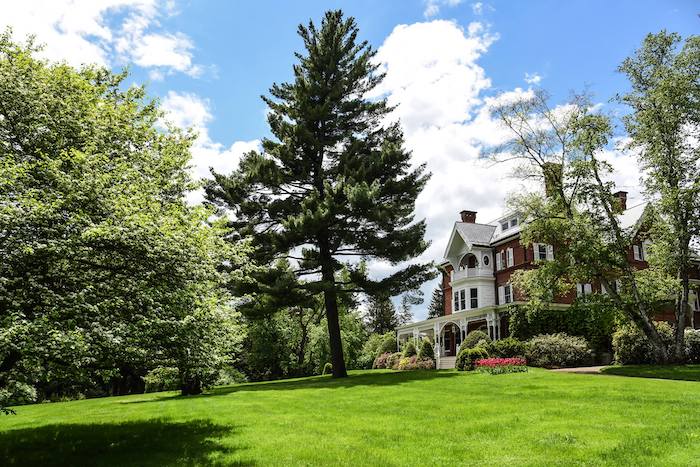 The Appalachian Trail is the longest hiking-only footpath in the world. Due to rerouting and modifying, the trail’s length varies from time to time but it is roughly 2,200-miles (3,500km), stretching between Springer Mountain in Georgia and Mount Katahdin in Maine. The trail provides a continuous green pathway through the chain of mountains and hills. The first section of the trail opened in 1923 and construction finished in 1937. The scenic footpath crosses “wooded, pastoral, wild, and culturally resonant lands of the Appalachian Mountains.” Approximately three million people visit the Trail every year. Some 3,000 people a year attempt a thru-hike. Those who manage to complete the entire Appalachian Trail in one go become 2,000-milers. Only about one in four make it all the way.

The Appalachian Trail covers 150 miles in Vermont. About 100 miles of the trail coincides with the Long Trail along the crest of the rugged Green Mountains. The Appalachian Trails passes through loads of memorable places in Vermont, for instance, Harmon Hill, Little Pond Lookout, Glastenbury Lookout, Glastenbury Mountain, Stratton Mountain, Stratton Pond, and Spruce Peak.

The North Country Trail is one of 11 National Scenic Trails in the United States. Additionally, it is the longest National Scenic Trail in the country. Hiking this trail gives you a wonderful opportunity to experience the wild natural beauty of the northern states. On its way from Vermont to North Dakota, it snakes its way through the states of Michigan, Minnesota, New York, Ohio, Pennsylvania, and Wisconsin. Stretching over 4,600 miles, this trail cuts through a variety of inspiring landscapes, for instance, hills and valleys, lakes and rivers, open prairies, and past historic sites that tell how America settled and grew as a nation.

The Vermont section is only about 70 miles long, taking in some incredibly scenic spots, for instance, Lake Champlain Bridge and the Green Mountain National Forest. 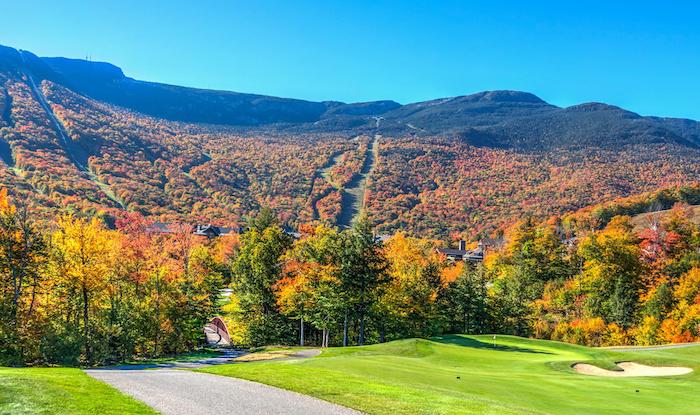 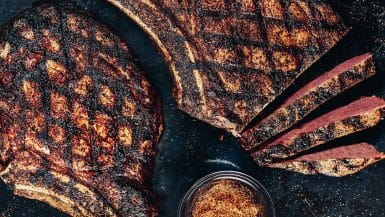 The 7 Best Places To Go Glamping In Vermont 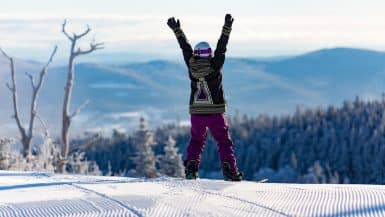 7 Of The Best Ski Resorts In Vermont 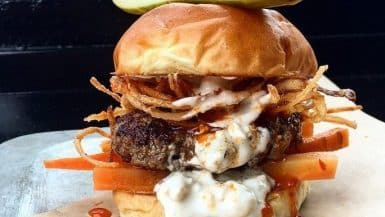 The 7 Best Burgers in Vermont 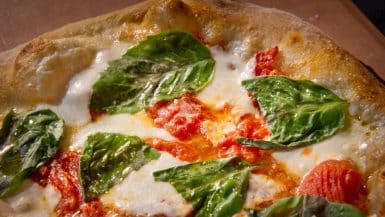 The 7 Best Pizzas In Vermont 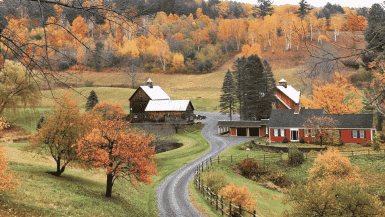 The Most Instagrammable Spots In Vermont