New York’s nightlife scene is diverse, fun, and buzzing, with over 600 clubs and bars across all five boroughs. With such an amazing choice, it is no wonder partygoers flock to NYC from all over the world. There is something for everyone. Some of our favourite areas include The East Village for a night of bar hopping and Brooklyn for brilliant breweries and craft beer. You’ll find excellent drag shows in the West Village, and the Meat Packing District is where you’ll find some of the trendiest nightclubs. Are you ready to party in one of the world’s most exciting cities? Here are some of the best places in New York for nightlife.

Greenwich was the epicentre of New York’s counter-culture movement in the 1960s and is one of the most important LGBTQ+ neighbourhoods in the city. It also has some of the best nightlife in NYC, ranging from historic bars to underground clubs. You’ll find pulsating gay clubs rubbing shoulders with laid-bak jazz lounges. Greenpoint in Brooklyn is effortlessly cool and the best place to go if you like dive bars, diverse restaurants, and independent ale houses. You’ll also find many venues with beautiful outdoor patios lit up with twinkling fairy lights. Greenpoint is also a great neighbourhood if you are looking for a creative coffee-and-doughnut scene – not all nightlife has to revolve around alcohol and dancing. Peter Pan Donut & Pastry Shop is one of the best places to get your sugar and caffeine fix, but there are many other late-night cafes in the area too. 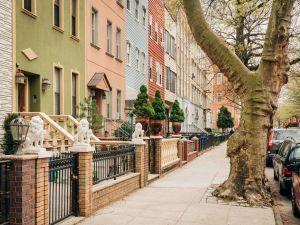 You can always count on a good night out in the East Village in Manhattan. This is a great district for a bar crawl and hopping around live music venues. It is full of old-school bars, cocktail lounges, natural wine bars, and hip speakeasies, all within walking distance of each other. The East Village was once the epicentre of New York’s punk scene, and that rebellious, counter-culture spirit is still alive and kicking today. Make sure you visit McSorley’s Old Ale House, New York’s oldest Irish pub. 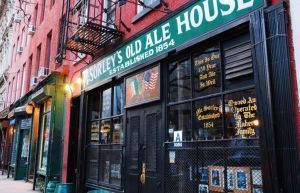 Located on the far west side of Manhattan, the Meatpacking District is one of the trendiest neighbourhoods in NYC. It is full of fashionable bars and glamorous clubs, and its industrial past means many venues have a cool, industrial-chic aesthetic. Some coolest clubs and venues to try and get into include Brass Monkey, the Tippler, Red Rabbit Club, TAO Downtown Nightclub, Le Bain, and Plunge Rooftop Bar. Make sure you dress to impress. 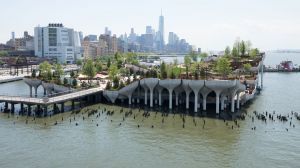 Williamsburg in Brooklyn is one of the best places in New York for nightlife. It has a brilliant collection of craft breweries and beer halls, which are casual yet incredibly lively. There are many entertainment spots here, too, for example, live jazz bars, outdoor music venues, supper clubs, bowling alleys, and more. For those who like to dance the night away, there are some cool upmarket clubs and dingy underground venues where the dance floors are always full. 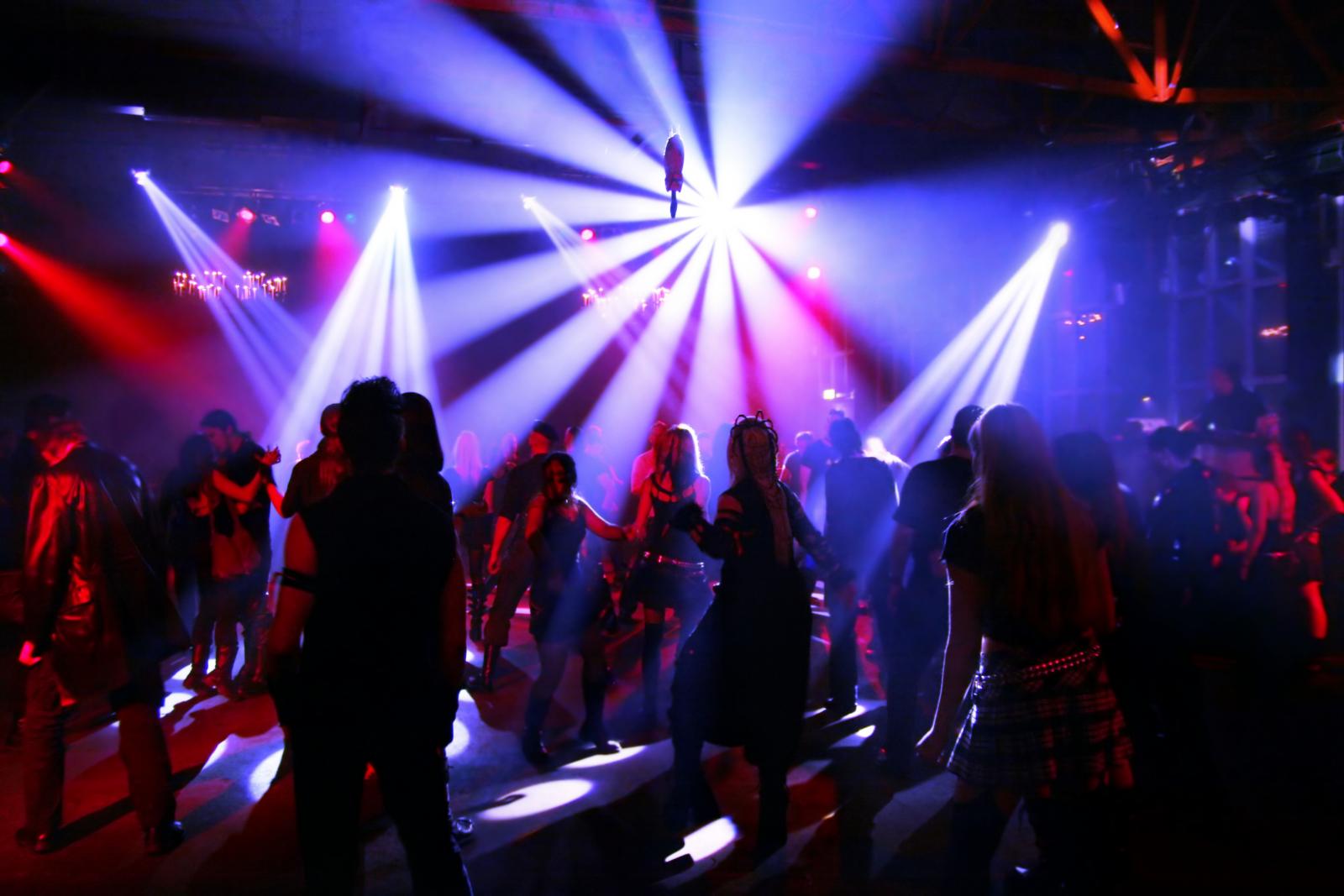 The West Village is where you’ll find some of the most fun nightlife in NYC. This quirky neighbourhood is an important LGBTQ+ enclave with many exclusively gay and gay-friendly bars. The Duplex is the go-to place for drag shows, cabaret shows, and a raucous night of entertainment. Julius’ Bar is the city’s oldest gay bar. The most iconic and historical place in the West Village is the Stonewall Inn. The beloved bar was an influential landmark in the gay rights movement and is a popular hangout spot. The West Village is also home to some of the city’s most famous jazz bars. The Lower East Side in Manhattan has a funky, gritty vibe with a strong international flavour. It’s where you’ll find Chinatown and Little Italy and tonnes of bars and clubs full of a young, cool crowd. Parkside Lounge is the king of the Lower East Side dive bars, and the Public Hotel offers a more sophisticated setting for fun. 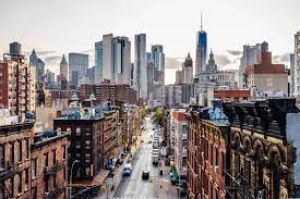 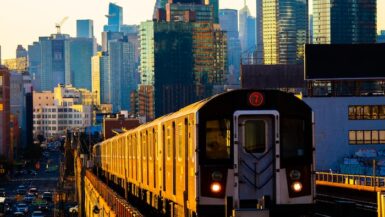 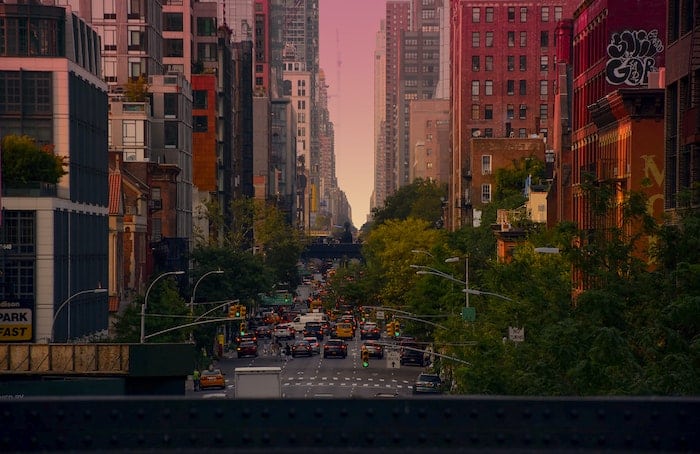 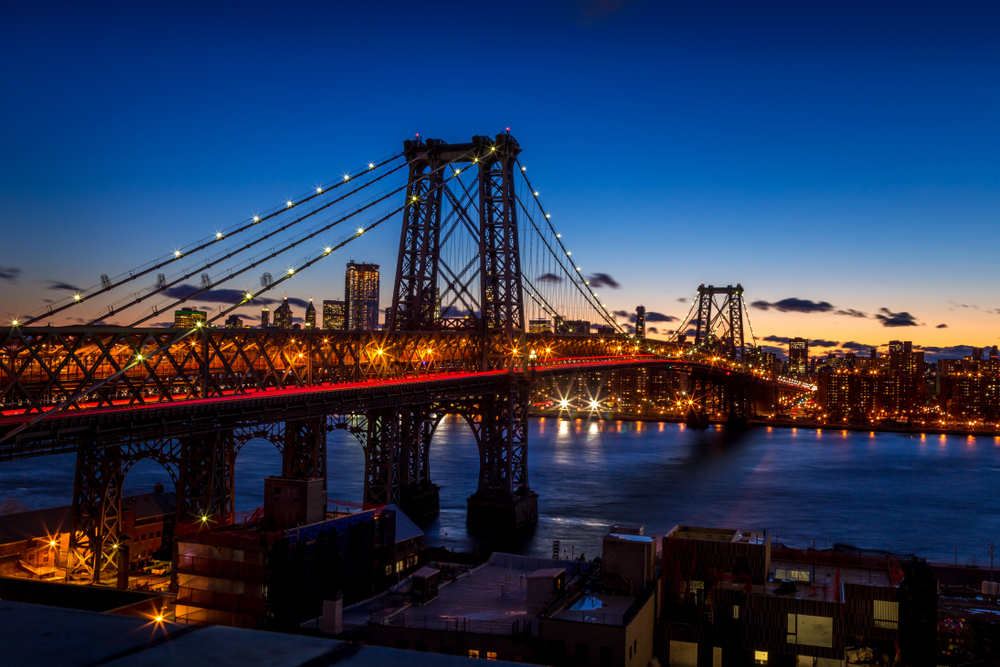 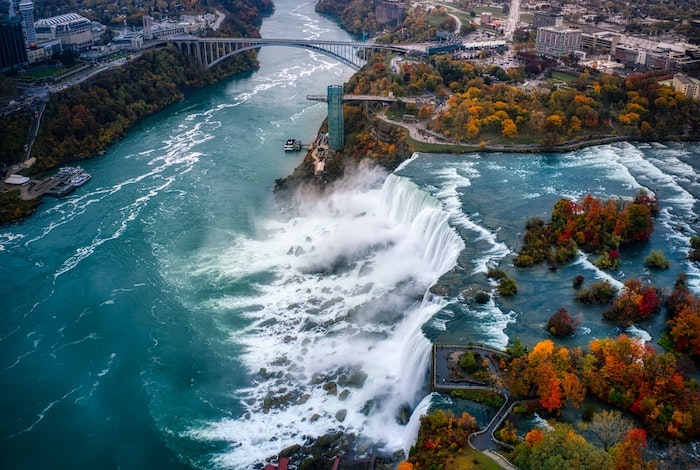 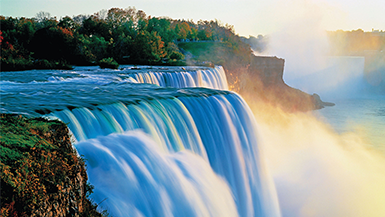 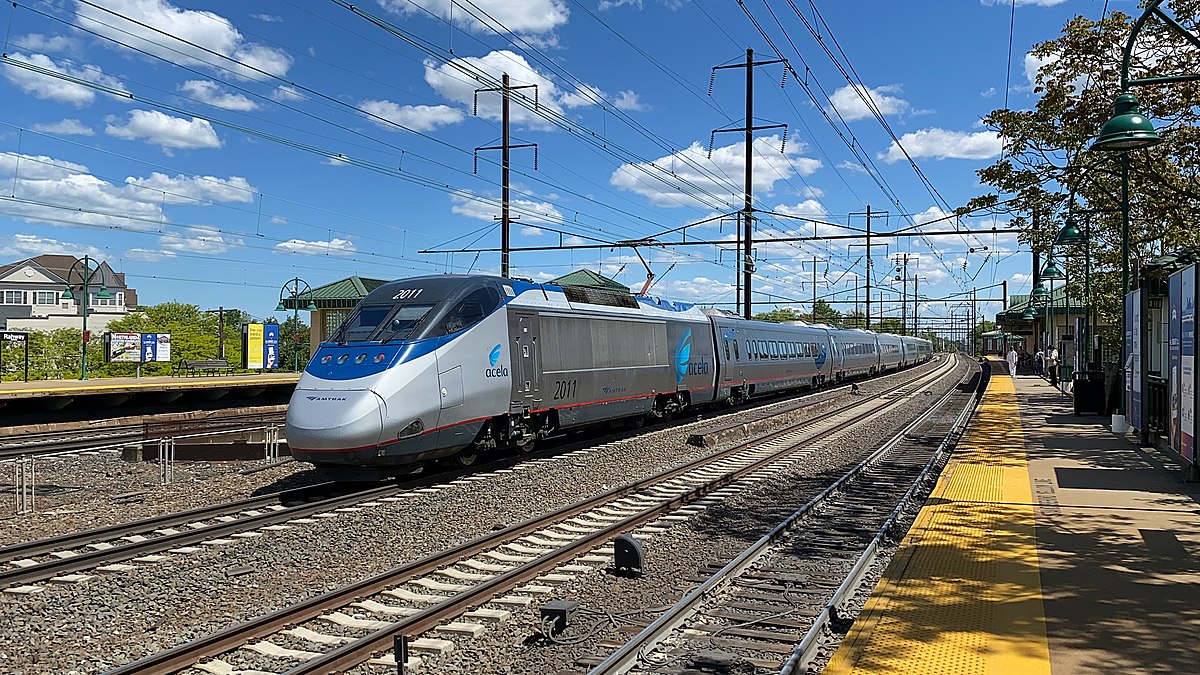 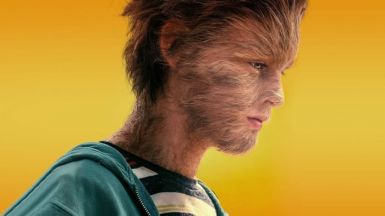