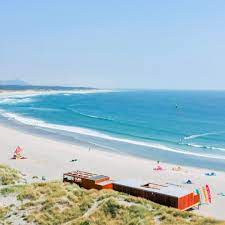 With close to 2,000 km of coastline, a mild year-round climate and a long swell window, Portugal is a surfers paradise. It’s a good option for surfers of all levels too, with friendly white water for wide-eyed beginners and plenty of gnarly point breaks for the pros. Add to this inexpensive food and drink, charming surf culture and great transport, and it isn’t hard to see why it’s becoming one of Europe’s hottest surf destinations. If you’re thinking about taking a European surfing trip, we’ve rounded up seven of the best surf spots in Portugal to help get you started.

The Best Surf Spots in Portugal

Ericeira is widely considered to be Portugal’s surf capital, thanks to the diversity of its waves. Suitable for beginners, pros and everyone in between, it’s one of the first regions in the world to have been awarded the title of World Surf Reserve. Foz do Lizandro is a good option for beginners, as you’ll ding a variety of peaks and breaks over a sand bottom. For those with a few sessions under their belt, Prai do Sul is undoubtedly one of the most beautiful surf spots in the area. For pulse-pumping waves, head out to Cave, which is often compared to Australia’s Shark Island.

Beginners should head here from June to October, while advanced surfers will find the most challenging breaks from September to January. The northern provinces tend to be skipped over in favour of the windier south, but those who are willing to venture north are in for a treat. Viana do Castelo is a charming seaside town, close to the Geres National Park. Afife, a quiet and beautiful beach, offers fast, hollow and consistent waves that are great for beginner and intermediate surfers. Esposende, another stretch of beach around a 30-minute drive further south, is another good option if the waves are too small at Afife.

Don’t just limit yourself to the mainland, Portugal’s (many) islands offer an excellent surf scene too. Surf tourism took off in Maderia back in the 1970s. Head west for the island’s best surf spots. Jardim do Mar is one of the island’s most famous spots, but it’s best for advanced and intermediate surfaces. Travel a little further north, and you’ll find the world-class waves of Ponta Pequena, Paul do Mar and Faja da Ovelha. For big waves, head to Ponta do Pargo, where they can reach 50-feet.

The best time to surf in Madeira is from October through to March. In summer, the waters are reasonably flat.

The Algarve was once synonymous with big resorts and hotel chains, but it’s gained an international reputation for its surf scene too in recent years. Sagres is the most popular surf spot in the region, since the sea here is rougher. Praia do Martinhal and Praia do Tonel are two of the most popular surf beaches. For something a little more off the beaten track, head further up on the west cost.

If you’re heading to the region for surf and surf alone, visit in winter. If you’re looking to combine it with some sunshine and beach time, head here between May and October.

For blockbuster waves, you can’t beat Nazare. Praia do Norte boasts the biggest surfable waves on the planet, breaking records for the biggest waves ever towed every single year. It hosts the Big Wave Tour too. Interestingly, it’s only in the past decade that this small fishing hamlet has emerged as an epic surfing centre. It wasn’t until Garrett McNamara, a 52-year old Hawaiian pioneer of the sport, rode a gargantuan wave measuring 23.77 metres (78 feet) and picked up a Guinness World Record, that Nazare made it onto the map. It’s not one for beginners though; it’s the most reliable spot in the world for big waves, but it’s also one of the world’s scariest places to surf. 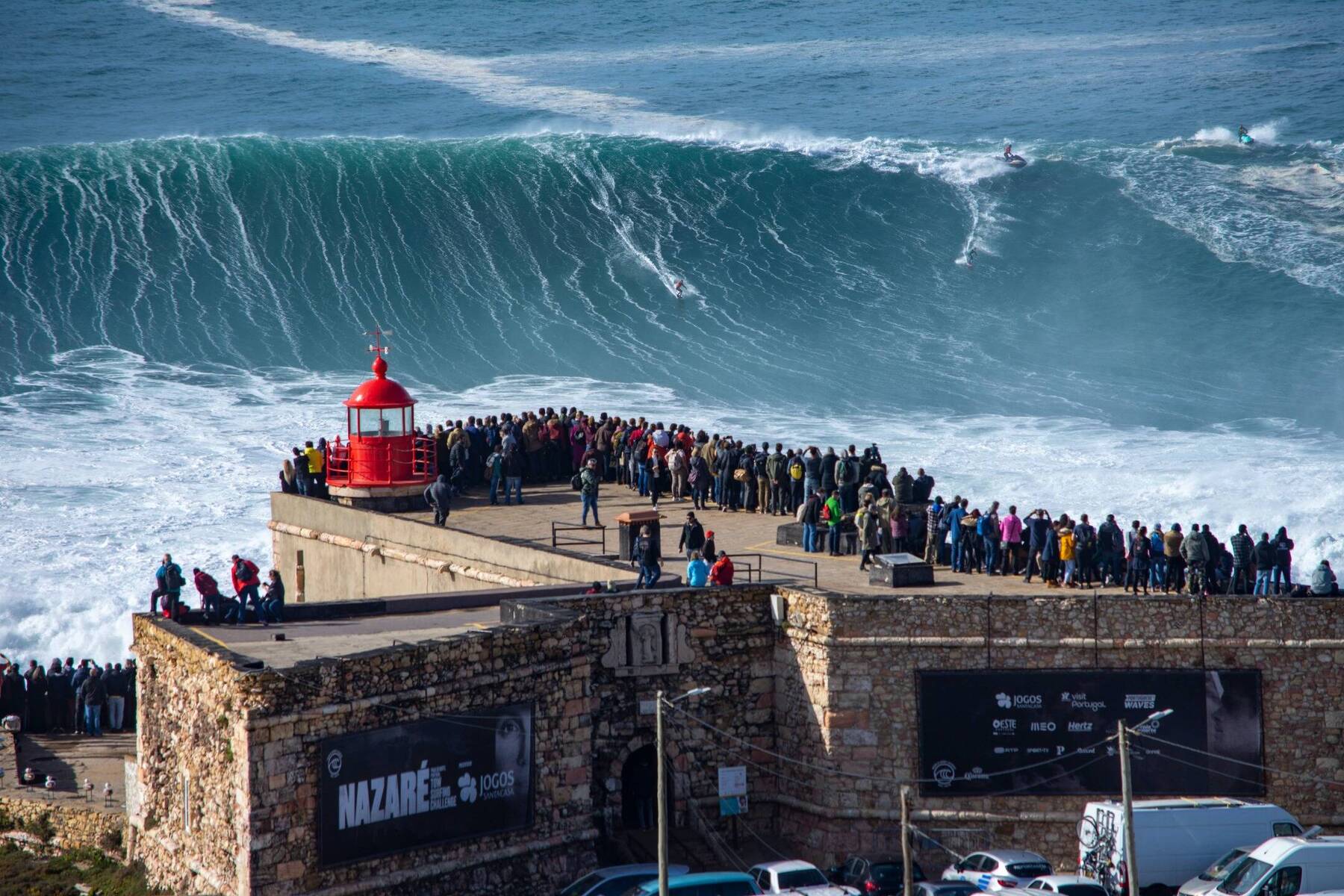 Most surfers skip over Lisbon in the search for big waves, but there are some great breaks close to the capital city. Surfers lacking confidence should hotfoot to Costa De Caprica, where the waves are consistent and manageable. The resort town of Cascais is a good option too, with its sparkling beaches and fun waves. There’s at least a dozen surf schools, shops and camps along the promenade to rent your gear from too.

Beginners will want to visit in summer when the waves are small and consistent. Those with a little more experience will need to visit during winter, between December and February. 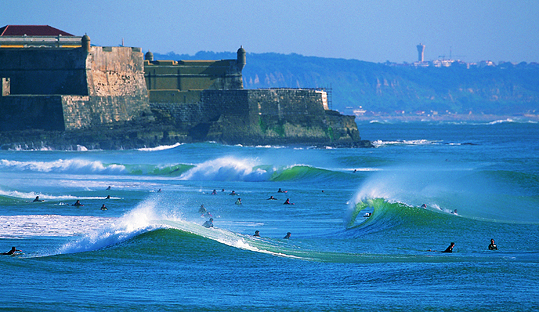 Just 17 kilometres south of Lisbon, you’ll find Carcavelos– arguably the birthplace of surfing in Portugal. It’s the best-known beach in Portugal, beloved for its variety of surf peaks, from beginner sections to barreling peaks. Waves break from most of the year, with smaller waves during summer and the most consistent waves from September to May. It’s not just for beginners wither, with some waves reaching heights of over ten feet. 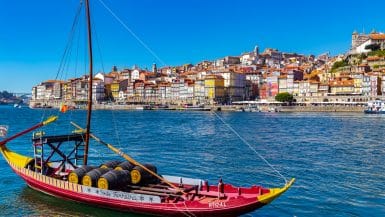 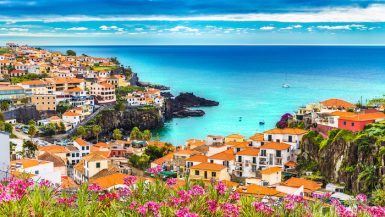 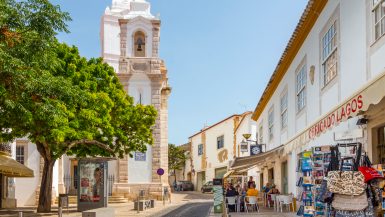 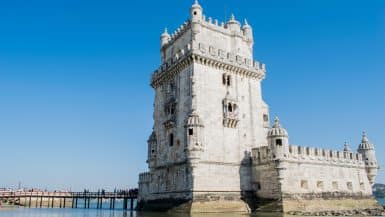