7 Facts About The Capital Of Switzerland

Where’s the capital of Switzerland? That’s a great question. And, most people seem to think the answer is Zurich or even Geneva. And, while Geneva is a huge hub for international politics, it’s not the capital of this European country.

The capital of Switzerland is actually Bern. Well, it’s at least the de-facto capital. You see, Switzerland is a strange country. It’s one of the only two countries in the world without an official capital. But, Bern is referred to within Switzerland as the federal city.

So, we’re cheating with this one a little bit. We told you we’d be talking about the capital of Switzerland. And, we are. It’s just that we’re going to be diving into a bit of history and fun facts regarding Bern, Switzerland’s “capital that isn’t a real capital.” Why you gotta be so confusing, Switzerland?

Where Is The Capital Of Switzerland?

1. Switzerland Has Been Largely Independent

You’ll know this if you’ve ever studied European history, especially modern history. Switzerland, despite being surrounded by countries in the European Union, actually isn’t a part of it. And, that seems to be the way they like it. Switzerland has been an independent country since 1499 (aside from a short occupation by France between 1798 and 1815).

As we mentioned, Switzerland technically has no capital city. The city of Bern is referred to as the country’s capital city for all intents and purposes. But, if you’re getting technical, it’s a federal city. Since 1848, Bern has been the seat of the Federal Parliament of Switzerland is, therefore, the de facto capital. It’s confusing, we know. 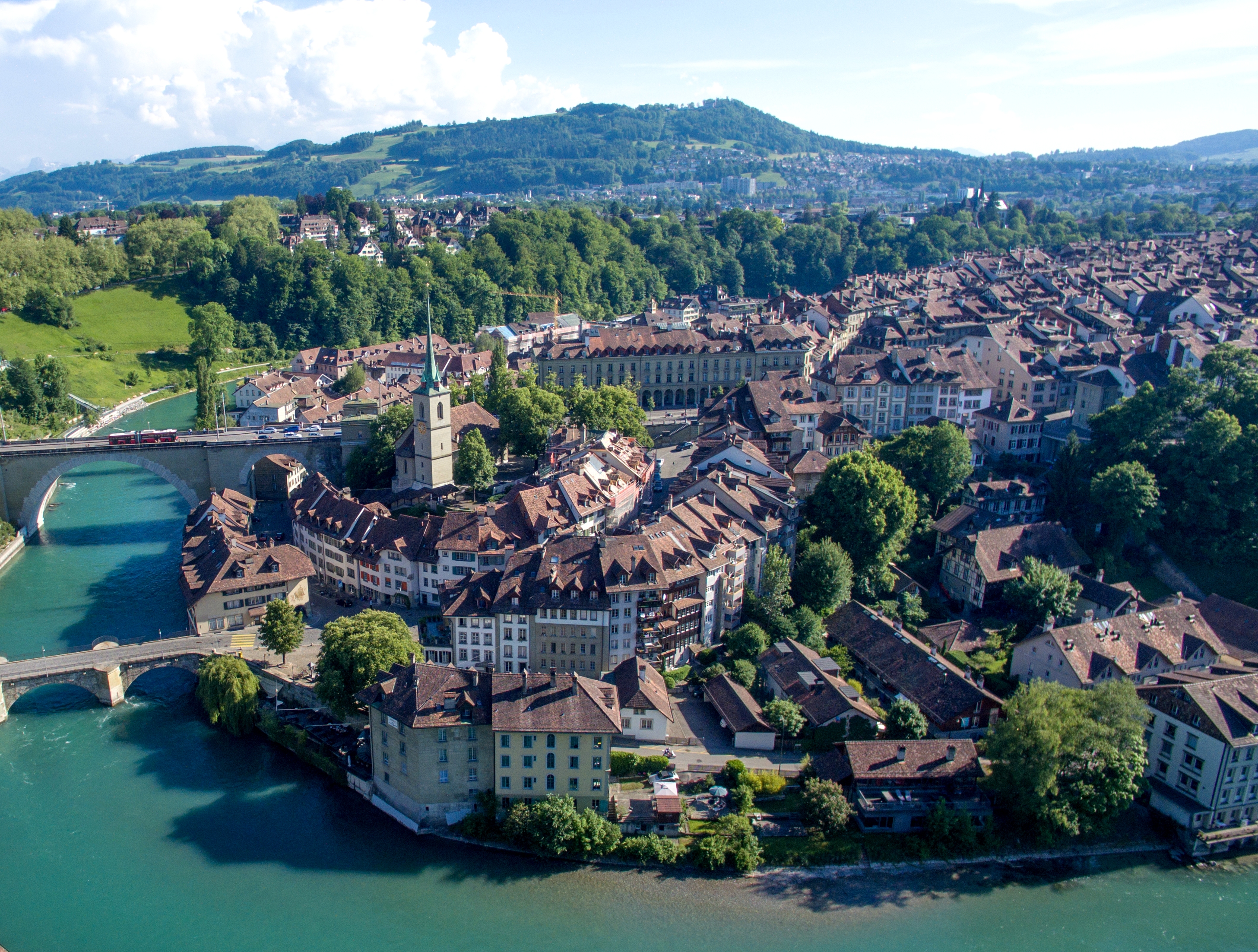 The city of Bern was founded in 1191 by a Duke. And, the story goes that the Duke said he would name the city after whatever animal they encountered first while on a hunting expedition. If you’ve ever been to the city, you’ll be familiar with its close ties to bears. It’s because they reportedly found a bear first. In German, bär means bear and bären means bears. So, you get the gist.

Yes, we’re talking about Bern here. Did you know that Theodor Tobler invented Toblerone chocolate in 1908? And, it’s produced right in the heart of Bern. And, if you look closely at the iconic mountain on the logo, you’ll see the faint outline of a bear. It’s a nod to the city. And, while you’ll find tons of great chocolate shops all over the country, this is arguably one of the most famous.

Okay, okay, we get it. We’re still getting into some technicalities. If we’re talking about official, legal capital cities, Andorra la Vella and Madrid are the highest in Europe at 1023 metres and 667 metres respectively. But, if we can count Bern as the de-facto capital city that it is, it’s the third-highest in Europe at 542 metres above sea level.

6. The Official Language Is German

In this area of Switzerland and in Bern specifically, the official language is the Swiss variety of German. However, Germans might not always understand the dialect when visiting. Locals speak a different dialect that’s specific to the Swiss plateau part of the canton of Bern. It’s aptly called Bernese German. 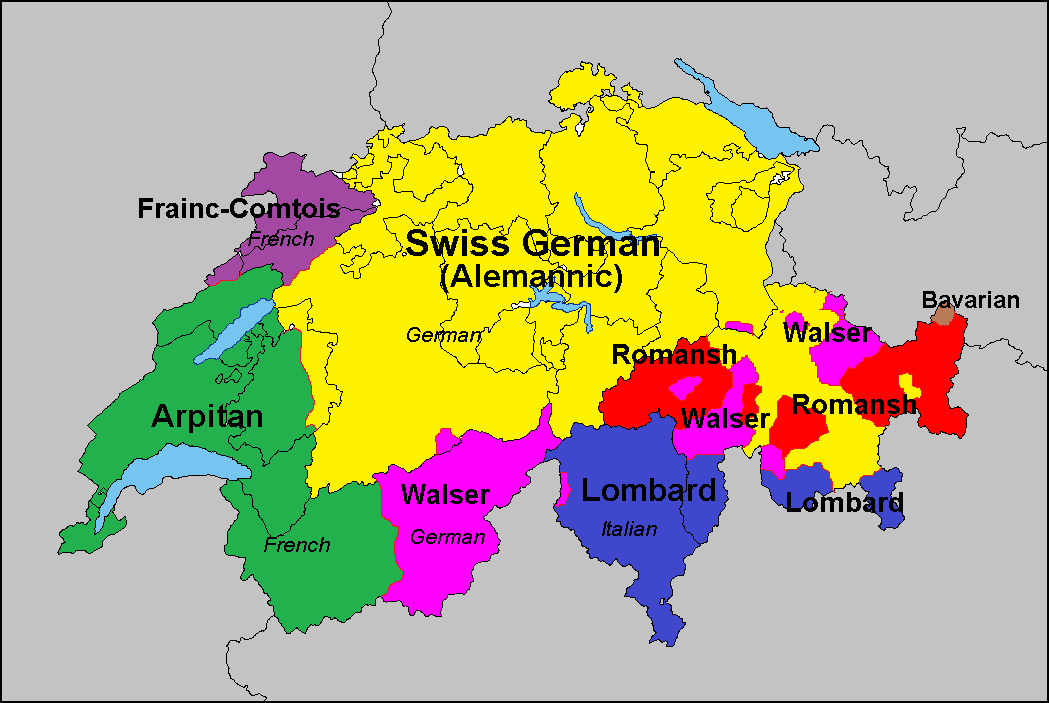 If old Medival churches are your thing then you’re going to love visiting Switzerland’s capital city of Bern. It’s the tallest church tower in the country and the largest church from the late Middle Ages. It’s been credited as being used as inspiration for the rest of the city’s architecture and was under construction for hundreds of years, from 1421 until 1893. 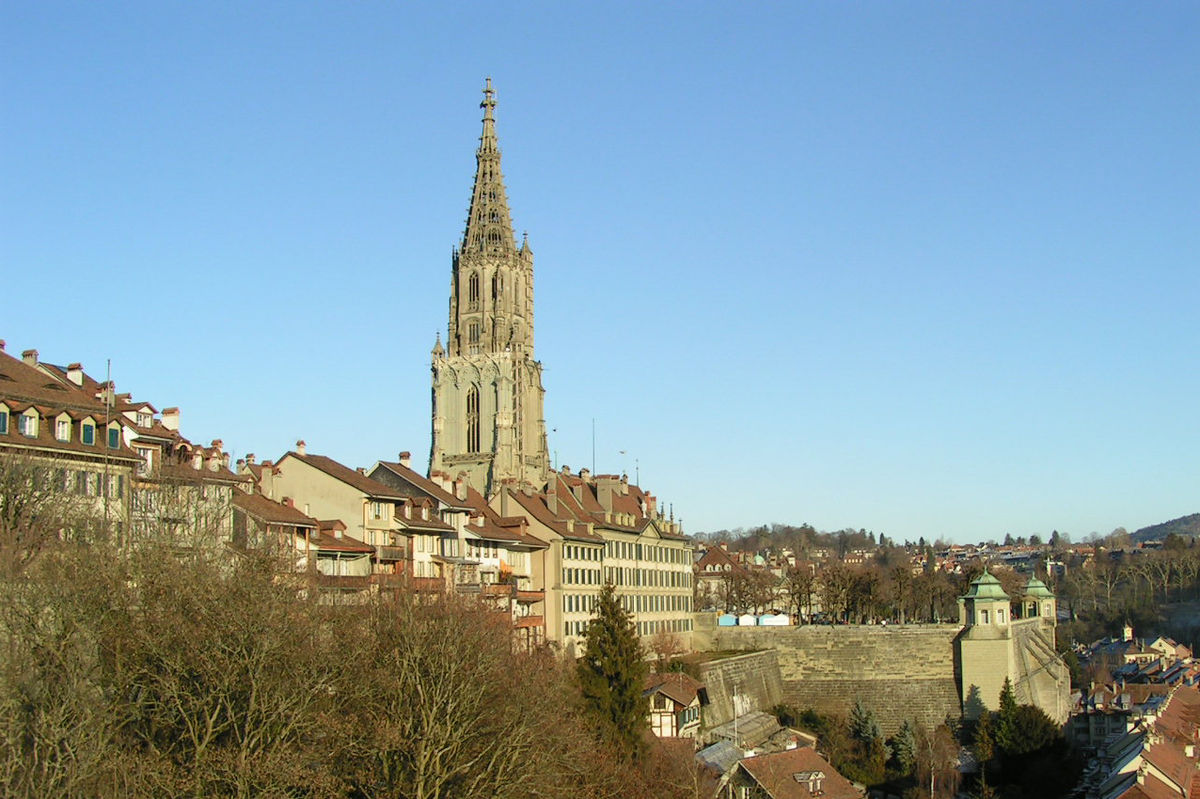 Where to stay in Switzerland?

How to get around Switzerland? 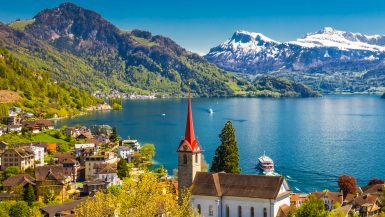 7 of the Most Beautiful Lakes in Switzerland 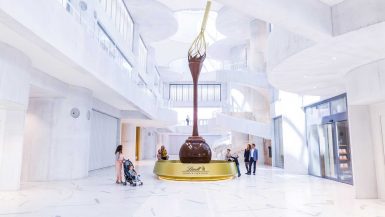 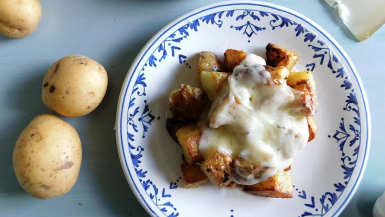 7 Swiss Dishes You Have To Try 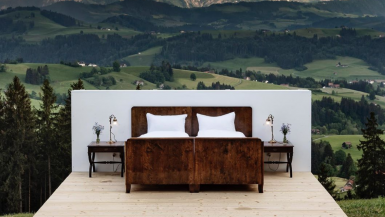 This New ‘No Walls’ Hotel Concept In Switzerland Is Incredible 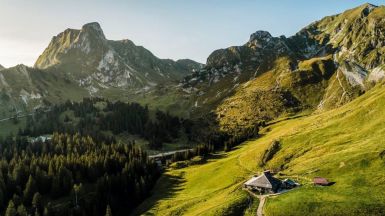 7 Of The Most Pristine Natural Areas In Switzerland 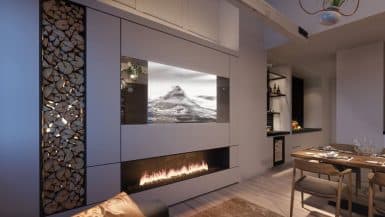 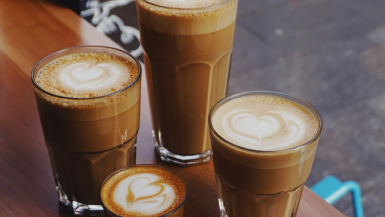 The 7 Best Coffee Shops In Switzerland 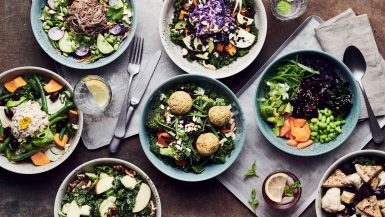 The 7 Best Vegan-Friendly Restaurants In Zurich

How to Spend 48 Hours In Bern

7 Traditions in Cuba
1 day ago

The Best Swimming Holes In Oregon
1 day ago