Beach breaks tend not to spring to mind when you’re thinking about a trip to Canada, but they should do. With 151,019-miles of coastline, it boasts the longest shoreline in the world. Lining it are hundreds of pretty ports, fishing villages and spa towns packed with personality. To give you a flavour of what the country has to offer, we’ve rounded up seven of the most charming coastal towns in Canada.

Nestled between the UNESCO biosphere reserve Clayoquot Sound and the Pacific Rim National Park Reserve, Tofino offers visitors unparalleled access to some of the world’s most magnificent biodiversity. From humpback whales to bald eagles, it’s paradise for nature-lovers. With a 21-mile stretch of sandy beaches and rolling waves, its a popular spot with surfers too.

If you’re visiting in the colder months, lap up the empty hiking trails and roam around the town’s quaint and quiet backstreets. If you’re lucky enough to be in town in November, then don’t miss the three-day Oyster Festival. 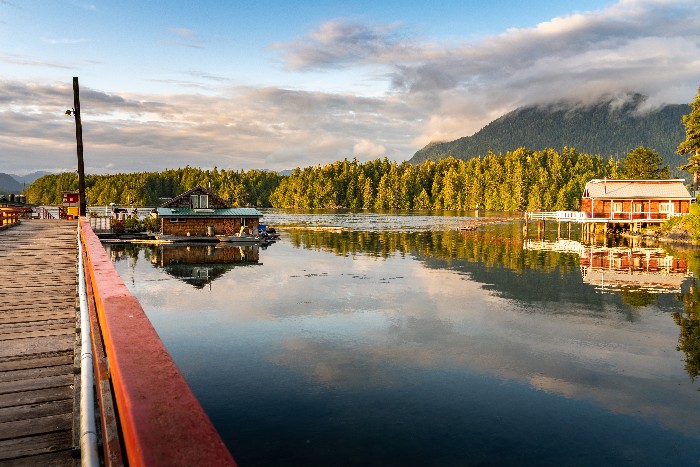 Founded in the 16th century by fishermen, this quiet community is on the eastern side of Newfoundland. Most of the buildings are registered, so it isn’t difficult to imagine how the town would have looked five centuries ago. Charming coffee shops, a quaint wooden church and saltbox houses are set against the beautiful backdrop of a rugged landscape. Trinity is also popular with filmmakers — you may recognise it from the 2001 movie The Shipping News, staring Julianne Moore and Kevin Spacey. 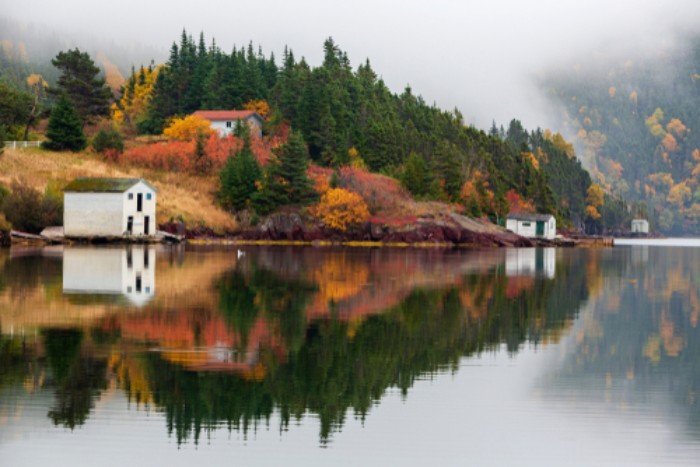 Located in Québec’s maritime region, Percé is best known for its huge offshore rock formation. Beyond that, there’s a bustling town with charming boutiques, restaurants and cafes to explore. The Percé UNESCO Global Geopark offers views of the town from a glass platform suspended 200-metres above the ground. And then there’s Bonaventure Island, home to the most accessible northern gannet colony in the world. 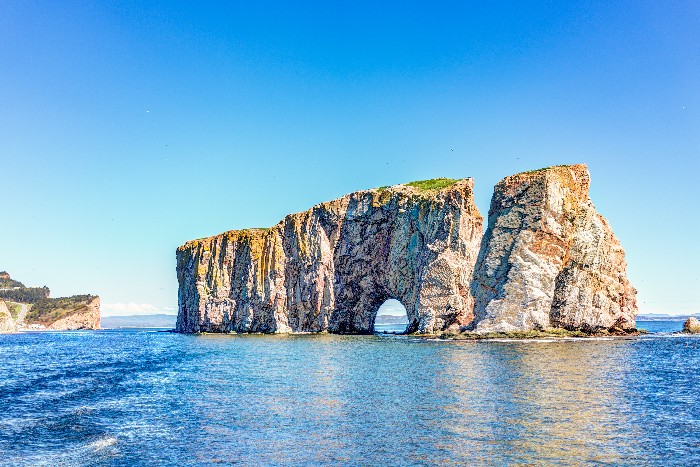 Also known as the lobster capital of the world, Shediac is home to dozens of lobster fisheries – as well as a 90-tonne giant lobster statue. Head here in July and you might even find yourself at the annual lobster festival. But there’s more to this resort town than crustaceans, it’s also rich in Acadian history and is considered one of the most important Acadian areas in the region.

Located on the north shore of Prince Edward Island in the Gulf of St. Lawrence, this tiny seaside town is best enjoyed at the height of summer. Enjoy lazy days on the Cavendish Beach, stretch your legs along the red cliffs and paddle in the warm waters.

The town was made famous by Anne of Green Gables, which is set on the island.

The provincial capital of Newfoundland  is as charming as it gets. Built into the cliff on the easternmost point of North America, St. John’s is one of the oldest cities in North America. It’s also one of the most colourful, with rows of houses wedged together like colourful jellybeans.

If the main town doesn’t charm your socks off, head over to Quidi Vidi. The tiny ‘village-within-the-city’ is a protected 16th-century fishing harbour.

A UNESCO World Heritage Site, Lunenberg is the best surviving example of an early British colonial settlement in North America. Around 70% of the towns original buildings still exist today.

Take a stroll along the Old Town waterfront, with its distinctive fiery red and orange buildings. Then explore the many distilleries, breweries and boutiques dotted around town. It attracts a creative crowd too, so expect to find plenty of galleries, studios and local designers too. 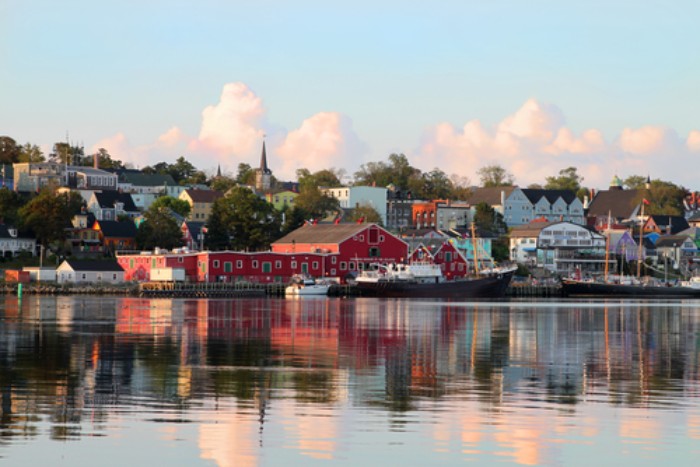