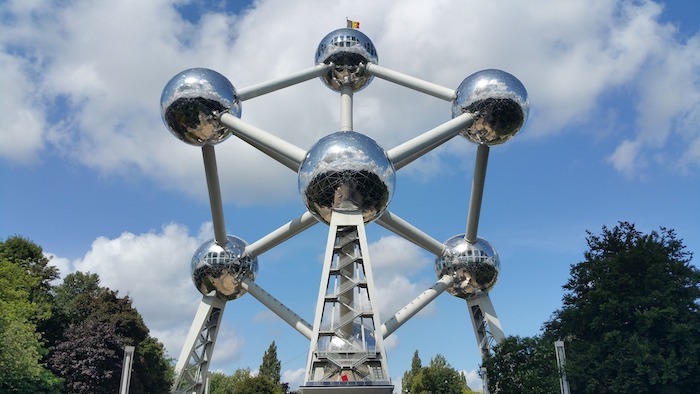 This iconic landmark is a proud symbol of science and the city of Brussels. Built for the 1958 Brussels World’s Fair, the structure was supposed to be just temporary, lasting just six months. However, it is still standing some sixty years after its construction. Attracting hundreds of thousands of visitors a year, this monument is one of the top attractions in the Capital of Europe. So, if you are planning a visit or are just curious to know more, here are some of the most interesting facts about Atomium in Brussels, Belgium.

Belgium engineer André Waterkeyn and his architect brothers-in-law André and Jean Polak built The Atomium. It was the main pavilion and landmark of the Expo ’58, the 1958 Brussels World’s Fair. You’ll find it at Heysel Plateau, in Laeken, immediately north of Brussels. 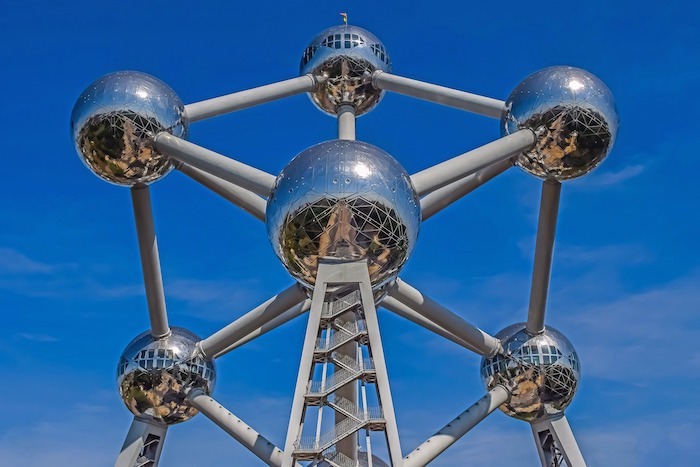 2. The Atomium represent one unit cell of pure iron

The Atomium represents an iron crystal enlarged 165 billion times. The designers chose the shape of nine atoms as a symbol of the faith in scientific progress at the time, (especially nuclear science). 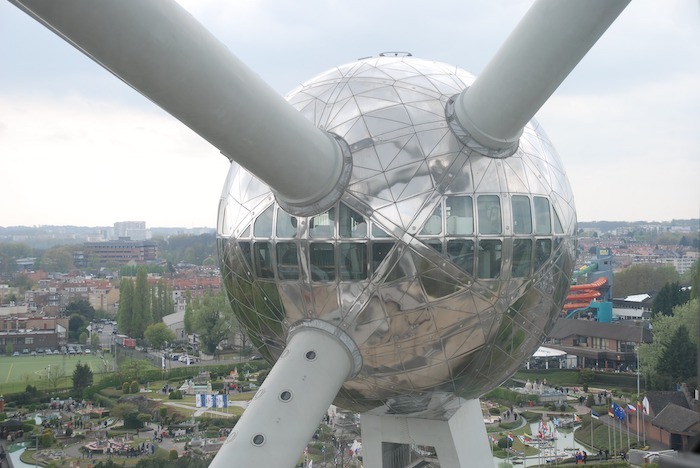 3. The Atomium is a steel structure

It is 102 meters (335 ft) tall and 18 meters (59 ft) in diameter and weighs around 2,400 tonnes. Each of the nine spheres is constructed from steel and are connected together by a solid steel structure. The spheres are coated in aluminium.

4. There’s a restaurant in The Atomium

Six out of the nine spheres are open to the public. You access the spheres via stairs, escalators and elevators. Inside the bottom sphere is a museum dedicated to the Expo of 58, the ’50s in general and the construction of the Atomium. The second sphere houses temporary exhibitions. The third and central spheres are for events. The sixth sphere holds events for children and they can even spend the night here. The top sphere offers a unique panorama view of the city of Brussels and also houses the Panoramic Restaurant serving typical Belgian cuisine. On a clear day, one can see as far as Antwerp from the restaurant. There is also a bar and a lounge. Make sure you try the Liège Meatball which is a regional speciality. 5. The Atomium has the world’s fastest lift

When the Atomium opened in 1958, it had the fastest elevator in the world. Located in the central tube, the elevator could whisk up to 22 people to the top sphere of the building in about 23 seconds. The elevator can reach a maximum speed of 5 meters per second (20ft per second). The escalators are also pretty impressive. They are some of the longest in Europe, for instance, one escalator is nearly 35 meters long (100ft).

Bonus Fact: The longest escalator in Western Europe is in the Elbphilharmonie (Elbe Philharmonic Hall) in Hamburg. Its length is 82 metres (269 ft).

6. It is an international symbol of Brussels

Each year, over 600,000 people visit The Atomium. It is the most popular tourist attraction in Brussels. 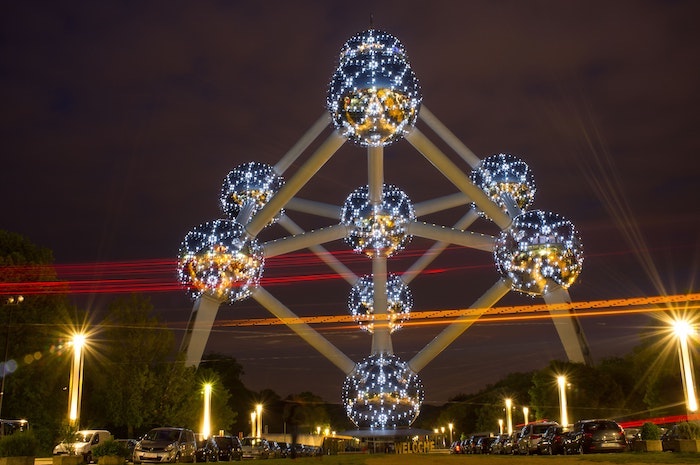 7. There’s a theme park at The Atomium

At the foot of the Atomium is the Bruparck theme park. Inside, you’ll find a park called “Mini-Europe.” This park has models of the most important landmarks and buildings in the European Union at a scale of 1:25. There are a total of 350 buildings representing over 80 countries. 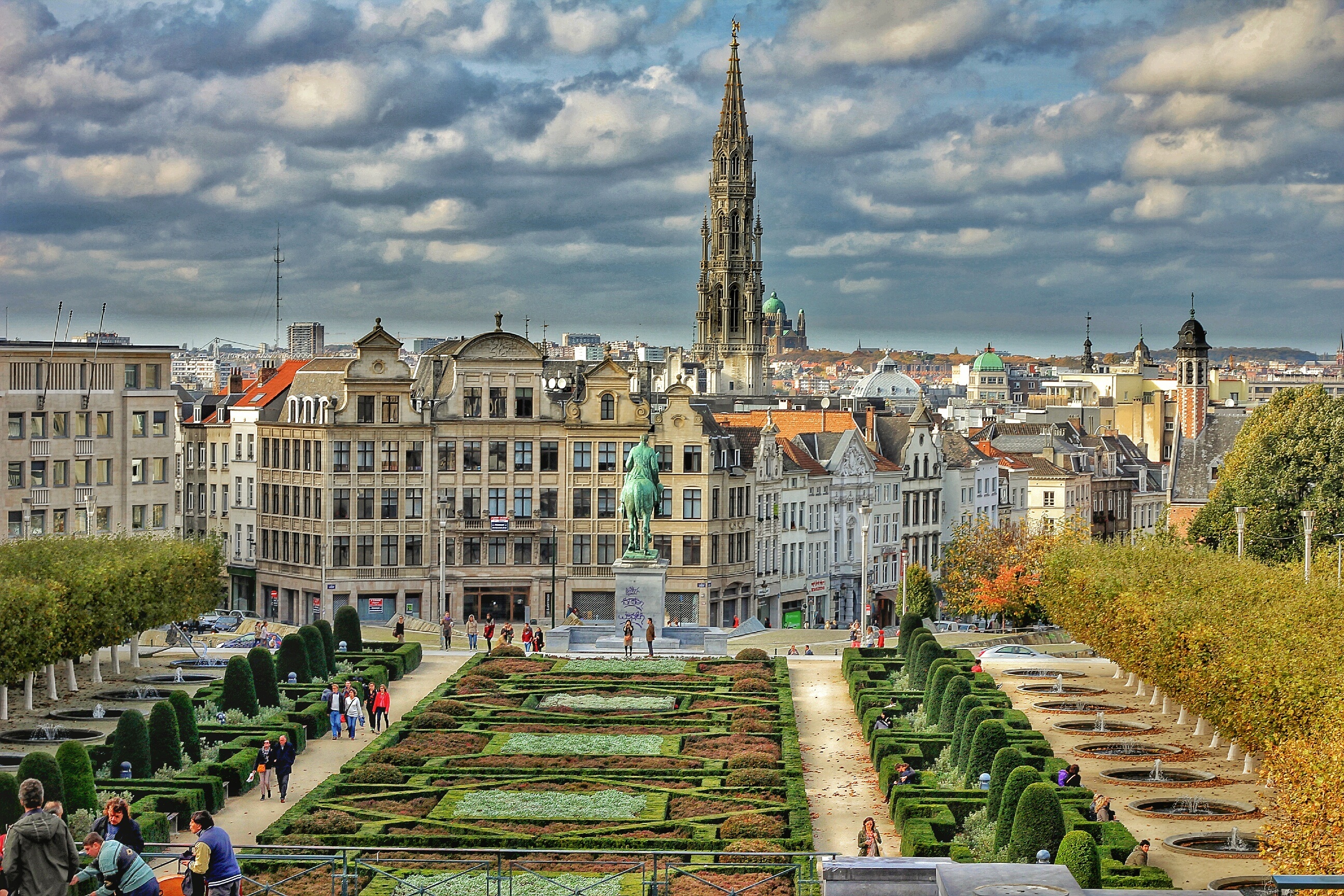 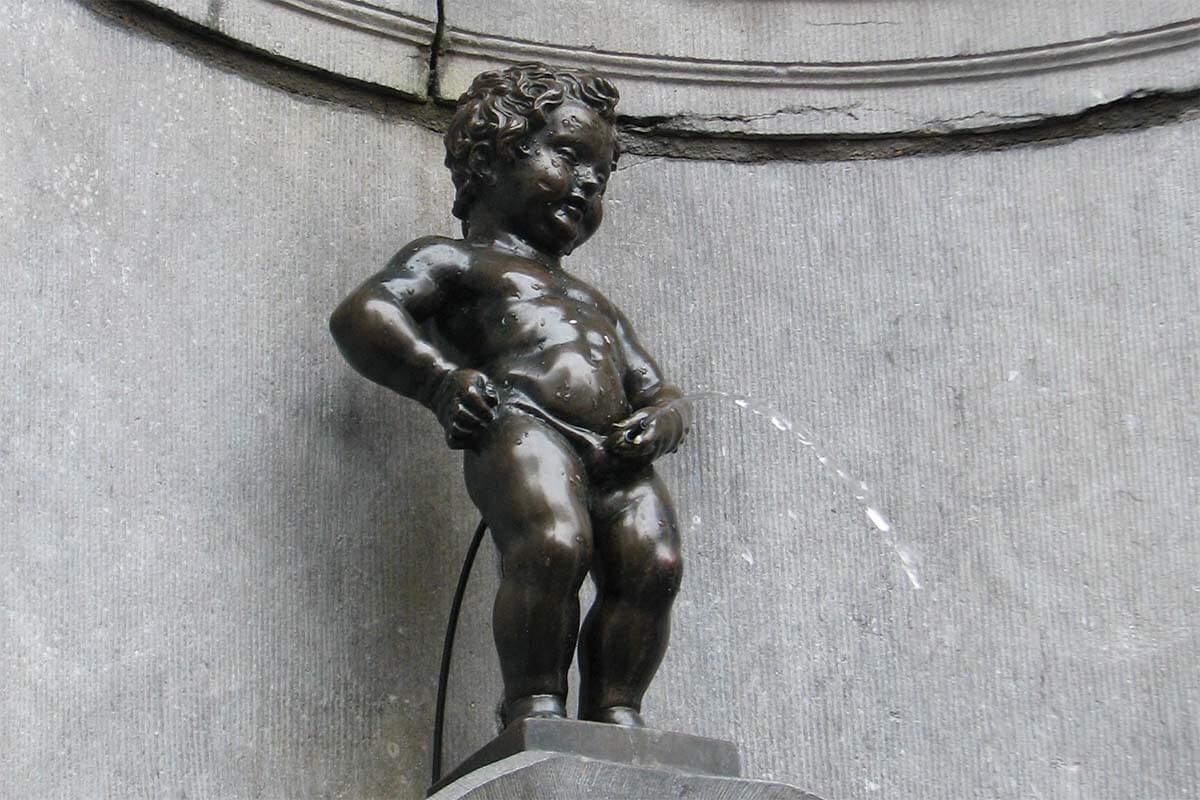 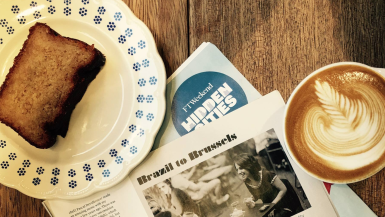 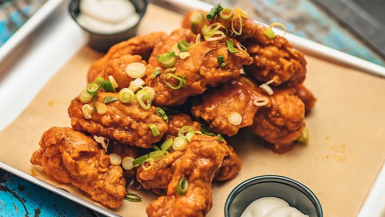 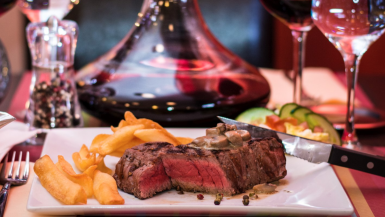 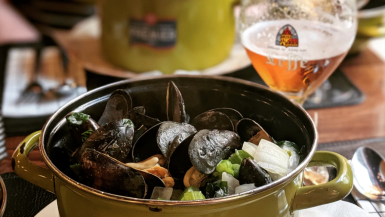 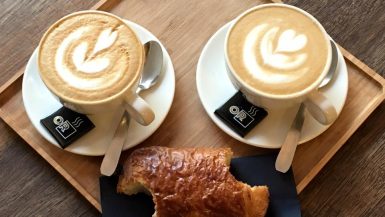 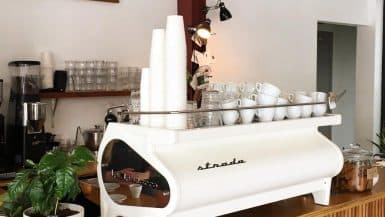 Where to Find the Best Nightlife in Liverpool
7 hours ago

7 of the Best Nightlife Destinations in Mexico
7 hours ago