1. Côte d’Ivoire gets it name the ivory trade

The République de Côte d’Ivoire is a country in West Africa that shares borders with Mali, Burkina Faso, Ghana, Liberia and Guinea. It gets its name from the intensive ivory trade that took place on that particular stretch of the coast from the 15th to 17th centuries. 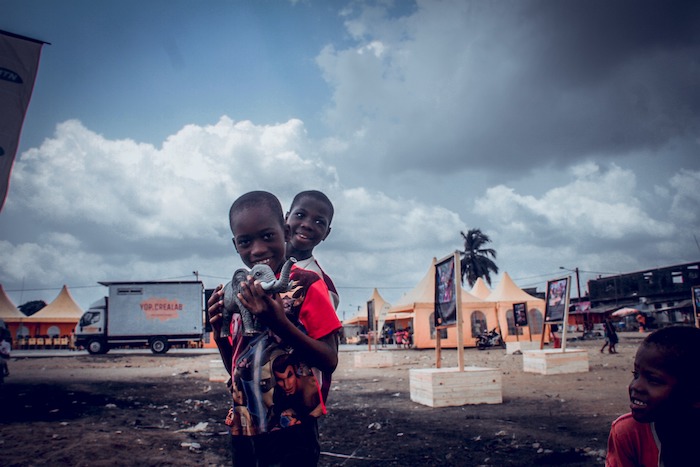 2. The Republic of Côte d’Ivoire has two capital cities 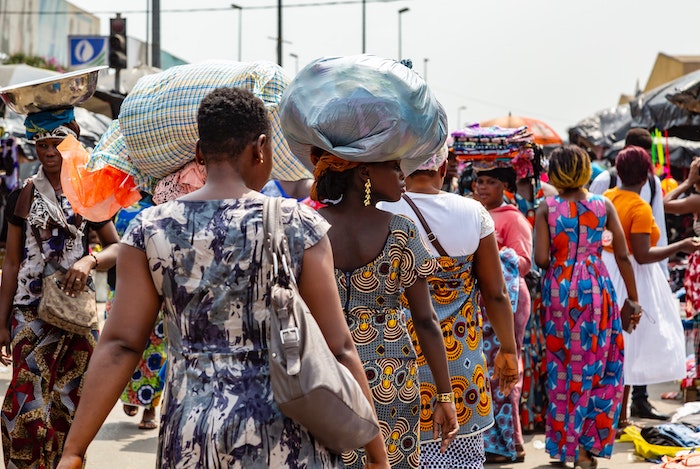 3. The French colonised the Ivory Coast

In 1842, the French colonised the Ivory Coast, first as a protectorate, then as a formal colony in 1893, before making it a part of the French Federation of West Africa in 1904. The French left their mark on the country as France is the official language of the Côte d’Ivoire. In fact, it is the third-most populous French-speaking country in the world (where French is the only official language). DR Congo is the most populated French-speaking country in the world followed by France. With a population of 5,515,790, Abidjan is the city with the third biggest French-speaking population anywhere in the world. It is also the fifth most populous city in Africa. 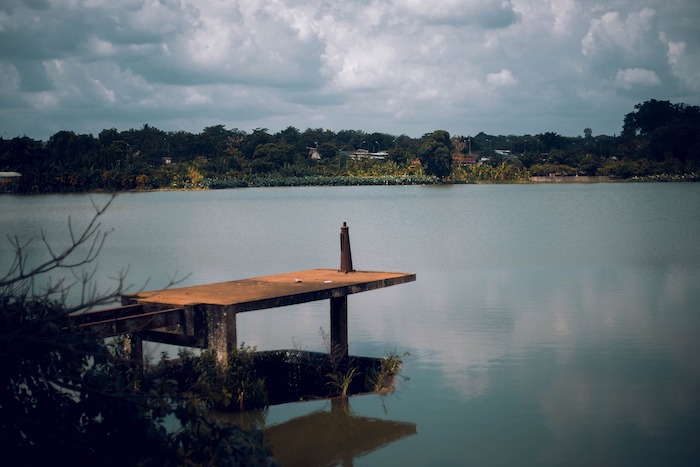 4. Do not call it the Ivory Coast

In 1960, Ivory Coast gained independence under President Felix Houphouet-Boigny, who held power until his death in 1993. Following independence, the country was widely recognised as the Republic of the Ivory Coast, however, the government changed the name to République de Côte d’Ivoire in 1986. Despite the governments’ request not to, some English media outlets still use the English translation “Ivory Coast” and “the Ivory Coast”. 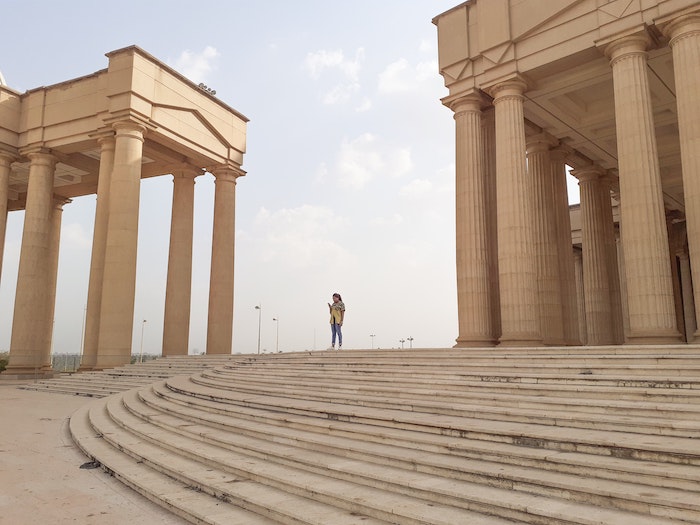 5. The largest church in the world is in Côte d’Ivoire

Constructed between 1985 and 1989, the Basilique Notre-Dame de la Paix (Basilica of Our Lady of Peace), is a Catholic minor basilica in the city of Yamoussoukro. Guinness World Records lists it as the largest church in the world however counted in the overall area are a rectory and a villa, which are not strictly part of the church. The Vatican Basilica inspired the design as is evident with its Renaissance and Baroque style. With an exterior area of 30,000 square metres, the Basilique Notre-Dame de la Paix can hold about 18,000 worshipers.

Côte d’Ivoire is the biggest producer of cocoa beans in the world, producing over 2 million tons. The country’s cocoa production accounts for 40 per cent of its export revenue. The World Cocoa Foundation (WCF) estimates that out of a population of over 27, 600,000, around 8 million Ivorians depend on cocoa production and the cocoa industry for their livelihood. 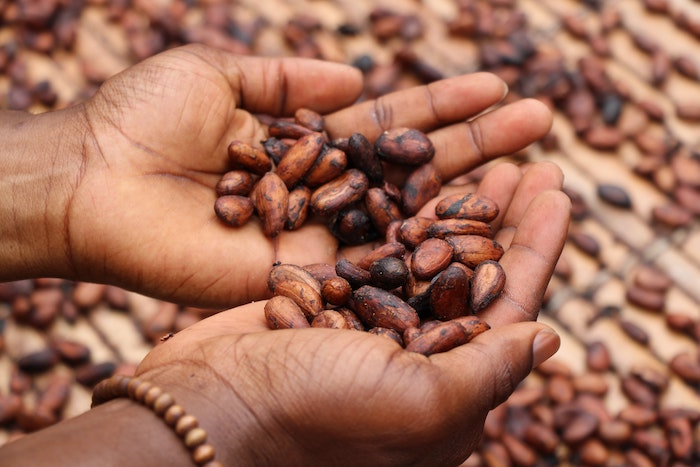 7. There are 5 UNESCO sites in Côte d’Ivoire

Côte d’Ivoire boasts five UNESCO World Heritage Sites. The historic town of Grand-Bassam is a fine example of a late 19th- and early 20th-century colonial town. Comoe National Park is one of the largest protected areas in West Africa. Tai National Park is rich with natural flora, and home to threatened mammal species such as the pygmy hippopotamus. Mount Nimba Strict Nature Reserve harbours an especially rich flora and fauna, with endemic species such as the viviparous toad and chimpanzees that use stones as tools. The Sudanese style mosques in northern Côte d’Ivoire are unique to the savannah region of West Africa and were developed between the 11th- and 19th-century.