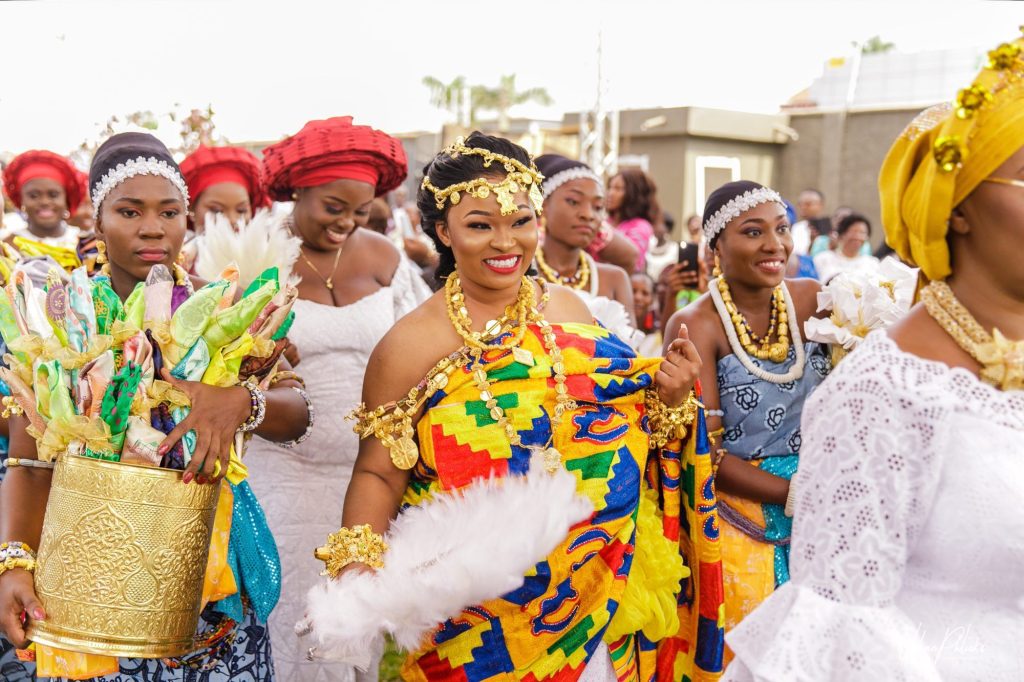 The Republic of Ghana is located in the subregion of West Africa. It sits between Cote d’Ivoire and Togo and is bordered by Burkina Faso to the north and by the Gulf of Guinea (Atlantic Ocean) in the south. Although relatively small in area and population, there’s a lot to learn about this fascinating place. Curious to know more? Here are some of the most interesting facts about Ghana in Africa.

Archaeological evidence shows human inhabitation of present-day Ghana since the Bronze Age. However, the majority of the country was largely unoccupied until the 11th-century. Then, the Akan people occupied Ghana between 1200 and 1600. Today, they are the largest ethnic group in the country. The Portuguese came to Ghana in the 15th-century and set up trading posts to trade gold with the Akan. In 1874, formal colonialism first came to the region and the British proclaimed Ghana a British crown colony in 1875. Impressed with the gold resources in the area, the British called the territory the “Gold Coast Colony”. 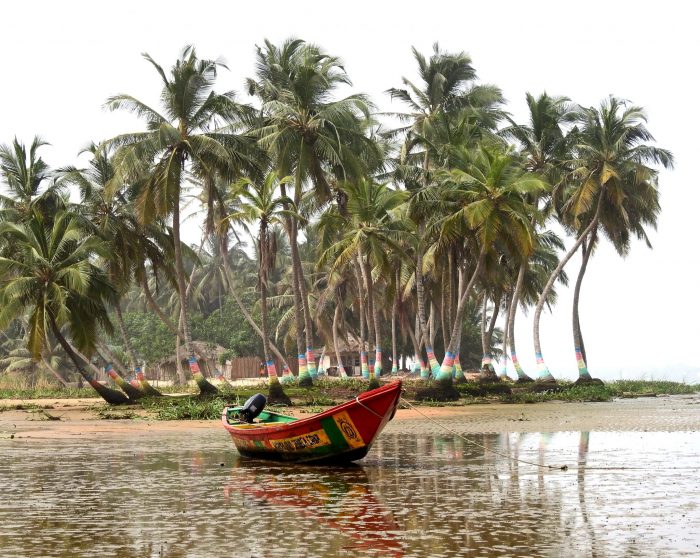 On the 6th of March 1957, Ghana became the first sub-Saharan country (and the first black African country) to gain independence from colonial rule. On this date, the country changed its name to ‘Ghana’. This means ‘Warrior King’ in the Mande language of the Sonike people. 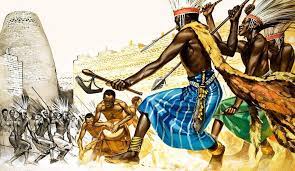 3. Ghana exports a lot of gold 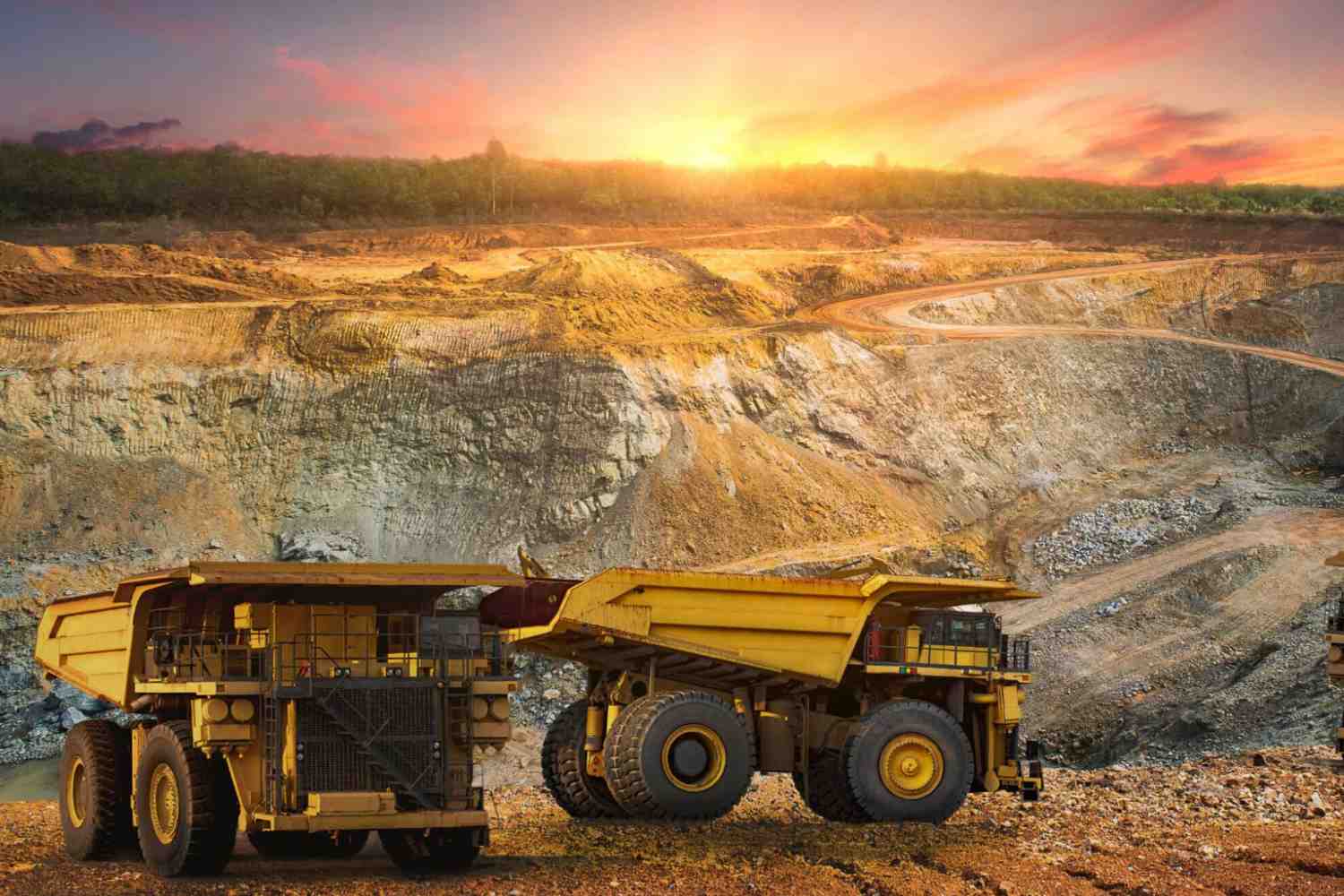 4. Ghanaians name their children after days

In Ghana, children are often given a “day name”. This corresponds to the day of the week on which they were born. For instance, a child born on Monday will either have the name Adwoa or Kwadwo. Adzoa for a girl and Kwadwo for a boy. 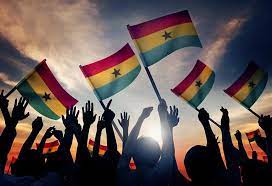 5. Kente cloth is from Ghana

Kente cloth is a Ghanaian textile made of handwoven pieces of cloth, strips of silk and cotton. It originated in the town of Bonwire. There are hundreds of different kinds of kente patterns. West African cultures have been weaving textiles for thousands of years but kente became popular with Akan royalty in the 17th-century during the Ashanti Empire. Nowadays, people were is at weddings and other special occasions. 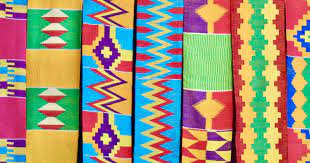 6. Ghanaians are buried in fantasy coffins 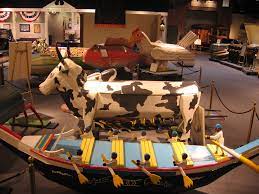 7. Ghana is home to the largest artificial reservoir in the world

Based on surface area, Lake Volta, which has a surface area of 8,502 square kilometres (3,283 sq mi; 2,101,000 acres), is the world’s largest artificial reservoir. It is also the world’s third-largest man-made lake by volume. The lake is contained behind the Akosombo Dam, also known as the Volta Dam, which is in southeastern Ghana in the Akosombo gorge. It covers 3.6% of Ghana’s land area. 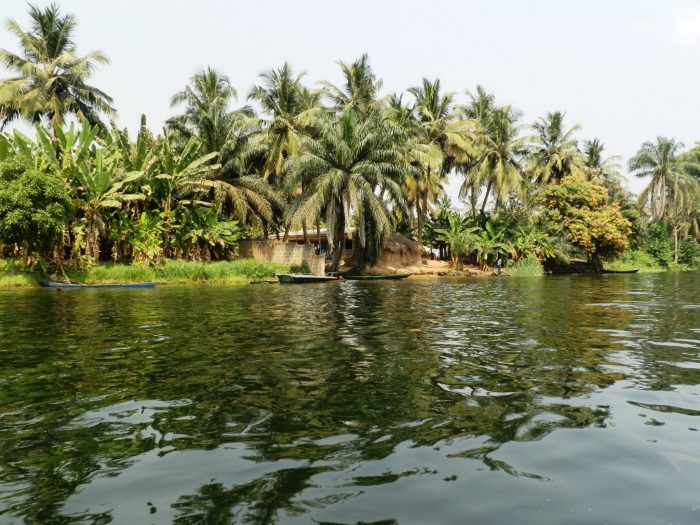