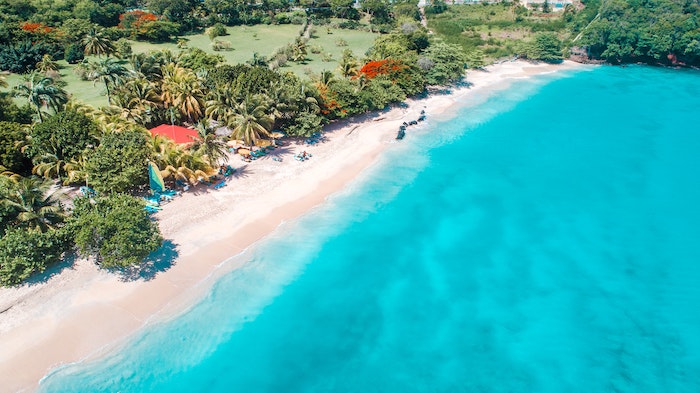 Grenada is a small volcanic island in the Caribbean made up of one large and six smaller islands. It is famous for its beautiful beaches, lush forests and waterfalls, and for its spice production. Though small, the island certainly does pack a punch when it comes to things to do. From underwater sculpture parks to rainforest hikes, there are plenty of adventures to be had. So, whether you are planning a visit or just want to brush up on your knowledge, here are some of the most interesting facts about Grenada.

Grenada is an island country of the West Indies and the southernmost island of the north-south arc of the Lesser Antilles. It is located in the eastern Caribbean Sea. Its nearest neighbours are Saint Vincent and the Grenadines to the north, Barbados to the northeast, Trinidad and Tobago and Venezuela to the south and Curacao to the west. Grenada is approximately 34km (21 miles) long and 19km (12 miles) wide. Its total area is 348.5 km2 (134.6 sq miles). Out of 195 countries and dependencies, it ranks at 185 in terms of area. It is one of the smallest independent countries in the Western Hemisphere. The island nation Grenada consists of itself and six other islands.

2. Not a lot of people live here 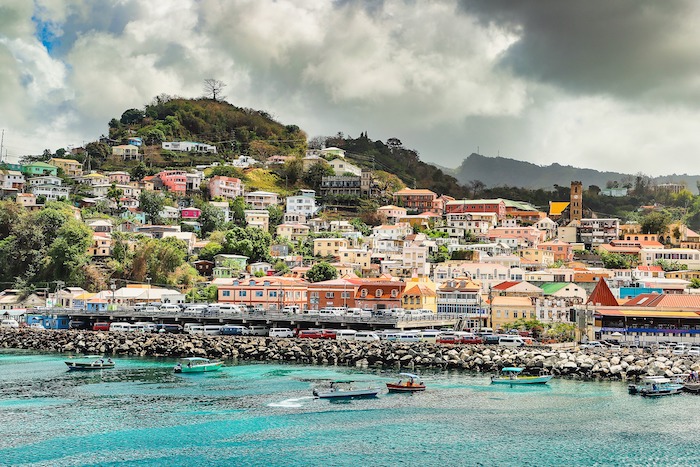 3. Grenada is the Isle of Spice

Grenada produces many spices, which is how it got its nickname  “Island of Spice”. Nutmeg is one of the country’s major exports. In fact, this spice is so important to the country that it appears on the national flag. Grenada supplies nearly 40 per cent of the world’s annual crop. You’ll also find cinnamon, ginger, cloves, allspice, bay leaves, and turmeric on the island. 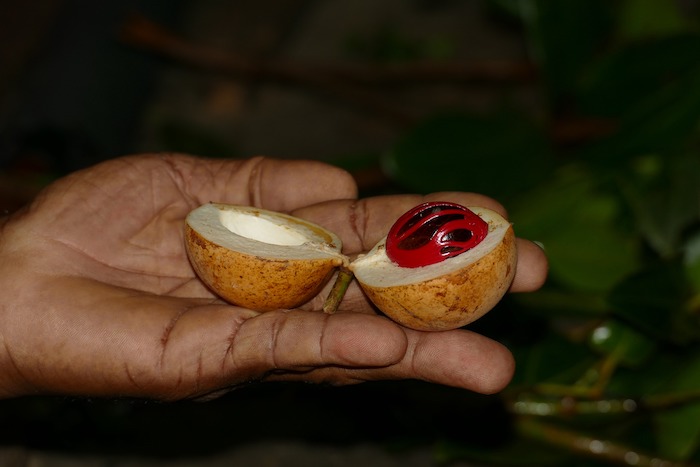 4. Grenada is home to the world’s first underwater garden

The Molinere Underwater Sculpture Park, located off the west coast of Grenada, was the world’s first underwater sculpture park. Opened in May 2006, this was the first underwater garden by Jason deCaires Taylor. The sculptures attract a stunning array of varied marine life and in doing so attracts visitors from all over the world. You can visit this site on a dive or snorkel trip or by taking a tour on a glass-bottomed boat.

5. The Grenada dove is critically endangered

The national bird of the country is the Grenada dove. This bird is endemic to the island. According to BirdLife International, it is one of the most critically endangered doves in the world with less than a hundred believed to be left in the wild. To help protect the dove, the Grenadan Government set up two reserve zones: the Perseverance and adjacent Woodford Estates in the west of the island and a sanctuary within the Mount Hartman Estate in the south. In September 1994, Hurricane Ivan hit Grenada. It ripped through the island and over 90 percent of Grenada’s homes were either damaged or destroyed. The incident was a catastrophe for the island nation. However, in the past 100 years, just four hurricanes have hit Grenada. Hurricane Janet hit in 1955, then Hurricane Flora hit in 1963, followed by Hurricane Ivan in 2004 and Hurricane Emily in 2005.

7. The flag of Grenada is full of meaning

The people of Grenada adopted its flag on 7th February 1974, after the country gained its independence from the United Kingdom. Grenadian artist, Antony C George designed the flag. The six small yellow stars dotted along the flag’s red margin represent the six parishes of Grenada. The nutmeg on the flag represents the fact that Grenada is among the largest global producers of nutmeg and that the nation is known as the “Isle of Spice.” The colour yellow used in the flag symbolises the nation’s warm weather as well as the warmth of its people. The red colour symbolises the courageous and tenacious spirit in Grenadians. Green represents the islands’ vegetation and agriculture. The colour scheme of the flag of Ethiopia inspired the red, yellow and green colours of the flag of Grenada. 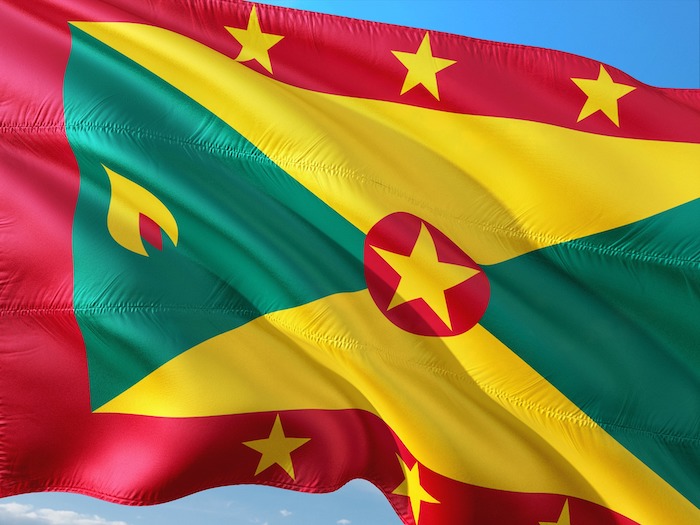 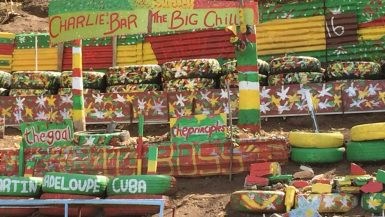 The 7 Most Instagrammable Spots In Grenada