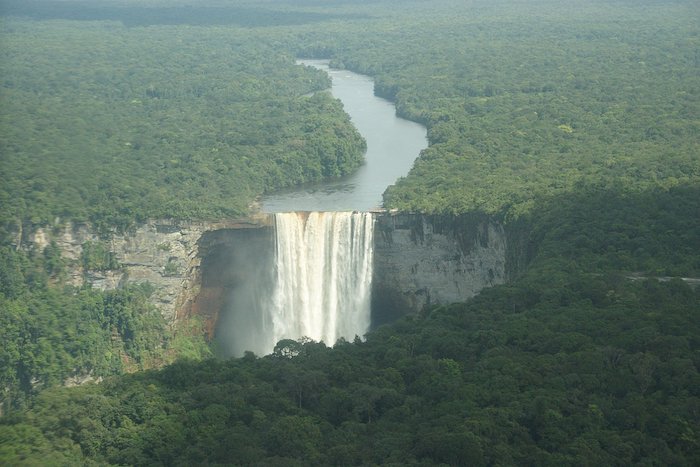 The official name of Guyana is the Co-operative Republic of Guyana, and it was previously the colony of British Guiana. Today, it is a sovereign state and the only Commonwealth state on mainland South America. Famous for its biodiversity and abundance of water resources, the country is a playground for nature lovers. Curious to learn more? From forests to flags, waterfalls to wildlife, here are some of the most interesting facts about Guyana in South America.

1. Guyana is in South America

Guyana is a South American country bordering the North Atlantic Ocean. It shares land borders with three neighbouring countries: Venezuela to the west, Suriname to the east and Brazil to the South. The capital city is Georgetown and the country has a population of 793,310 (as of April 2022). It has the third-smallest population of all the South American nations. French Guyana and Suriname as less populous. It is the third smallest independent country in South America after Suriname and Uruguay. 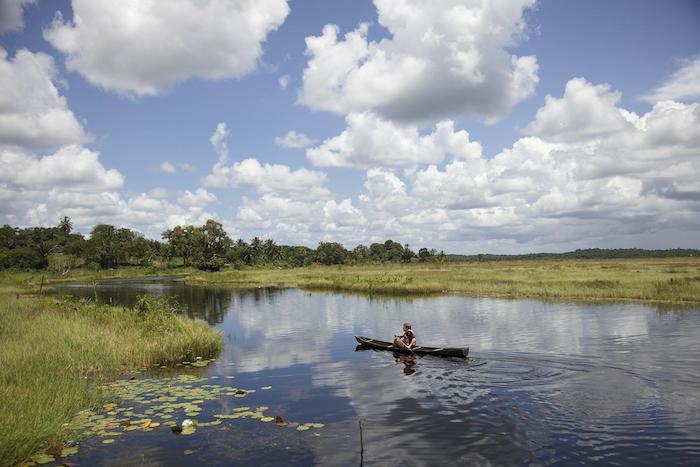 2. Guyana is in the Northern Hemisphere

Guyana is one of four South American countries located completely in the Northern Hemisphere. The countries of Colombia, Guyana, Suriname, and Venezuela are located north of the Equator in the continent of South America. French Guiana is also completely located in the Northern Hemisphere but it is an overseas territory of France, not an independent country. 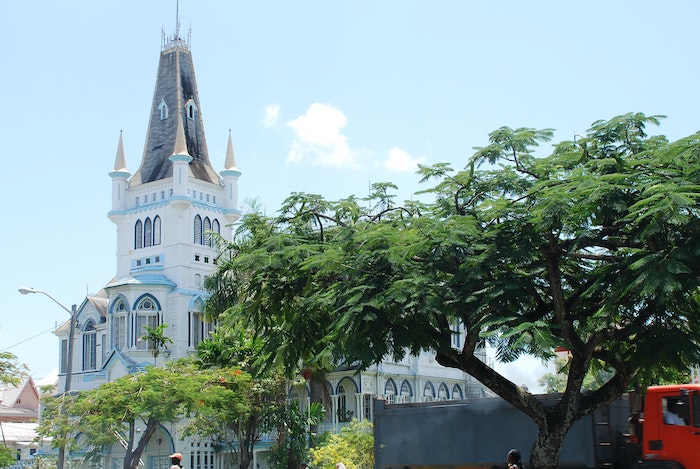 3. Both the British and Dutch colonised Guyana

Present-day Guyana reflects its British and Dutch colonial past. In 1616 the Dutch established the first European settlement in the area of Guyana. In 1796 the British ruled over Guyana until 1814 when the British purchased the regions of Demerara, Berbice, and Essequibo. The British united all these regions as the colony of British Guiana in 1831. 4. The official language of Guyana is English 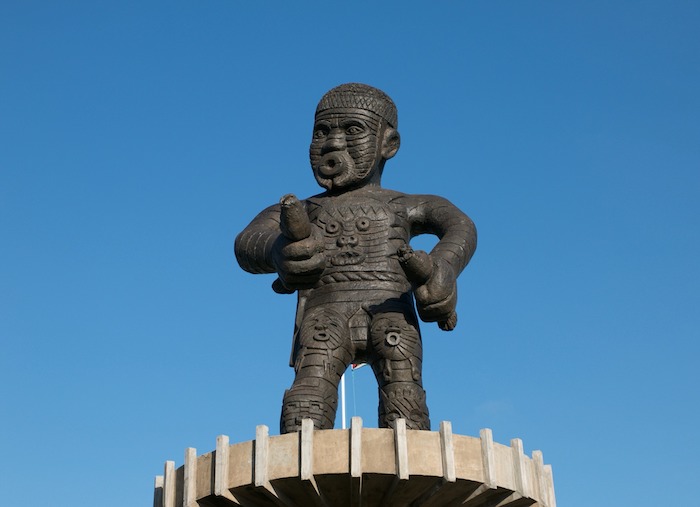 5. The world’s largest single-drop waterfall is in Guyana

The country’s name ‘Guyana’ derives from the indigenous world ‘Guiana‘ which means ‘land of many waters’. However, the most famous water feature of the country is Kaieteur Falls. With a width of 113 metres (371 ft) and a height of 226 metres (741 ft), Kaieteur Falls is the world’s largest single-drop waterfall. These falls, located on the Potaro River in the Kaieteur National Park, are four times higher than Niagara Falls.

6. Guyana is one of the world’s most biodiverse countries

Guyana has a low rate of deforestation, as a result, it is one of the most biodiverse countries in the world with more than 75 per cent of its land area are covered by forests. Of this area, 60 per cent is considered primary forest, aka old-growth forest. Scientists have, so far, identified more than 2,700 plants in Guyana and a vast number of jungle plants are still unrecorded. The country is also home to a vast array of wildlife, for example, jaguars, leatherback turtles, caimans, tapirs, pacas, and rare giant otters. It is also home to the impressive giant anteater (Myrmecophaga tridactyla) which can reach 7-feet (over two meters) in length from the tip of its snout to the end of its tail. 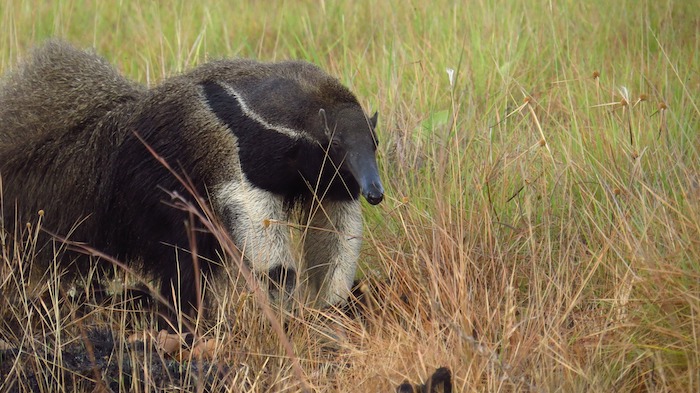 7. The flag of Guyana is full of symbolism

The Golden Arrowhead is the name of the flag of Guyana. It has been the national flag since May 1966 when the country became independent from the United Kingdom. The flag has a green background with a red triangle with a black border, and a longer yellow triangle bordered by a white triangle. The green represents the forest of the country. The red represents zeal and sacrifice, and the black border symbolises the perseverance needed to reach their goal. The white colour symbolises the country’s water resources and the “Golden Arrowhead” represents the country’s golden future. 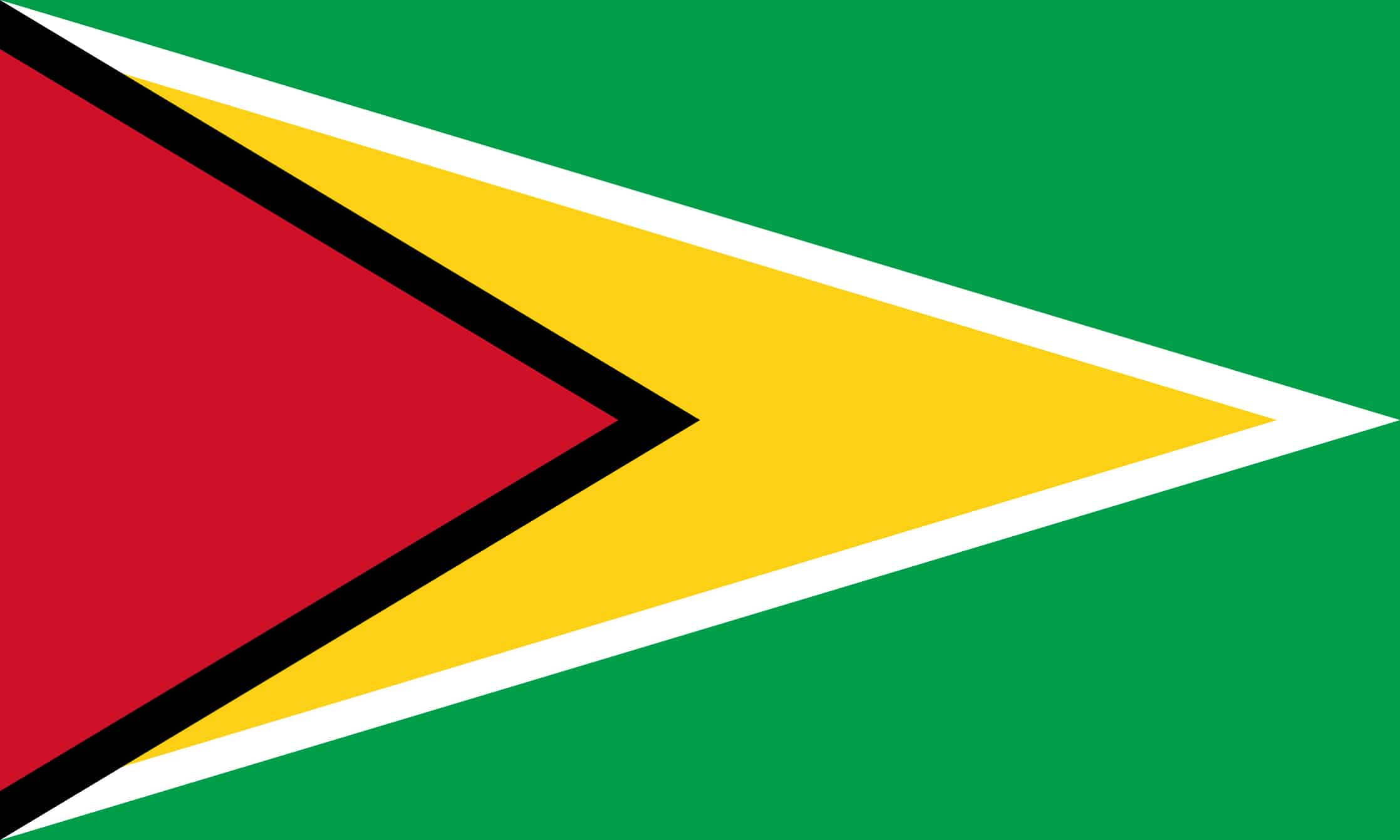 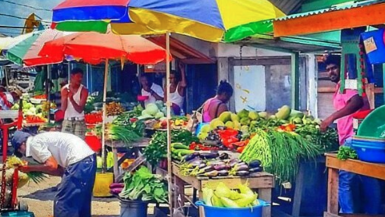 The 7 Most Instagrammable Spots In Guyana