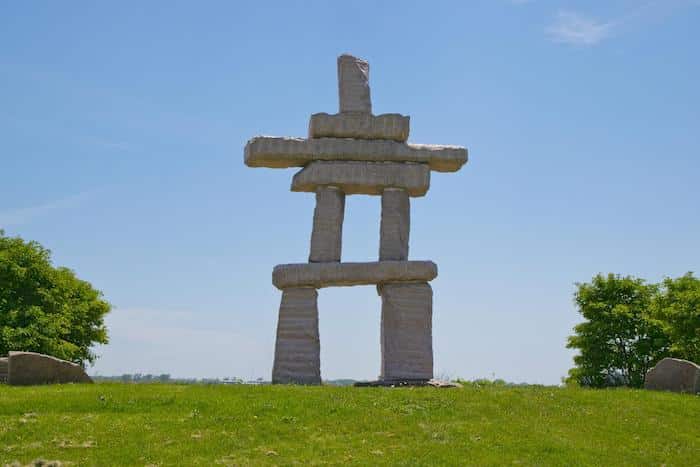 An inuksuk is a stone structure placed by the Inuit in various locations across northern Canada, Greenland, and Alaska. They use these structures as ways of communicating with each other. They indicate directions, mark sacred places and signpost great spots for hunting and fishing. If you come across one, you must leave it for the next person. These structures are sacred and many have been on the landscape for a very long time. Curious to know more about these communication tools? Here are some of the most interesting facts about inukshuk in Canada.

1. An inuksuk is a structure of stacked stones

An inuksuk is a structure of stones or boulders stacked on top of each other. The plural is inuksuit. 2. Inuksuit are ways of communicating

You’ll find inuksuit in northern Canada, Greenland, and Alaska. These places are all north of the Arctic Circle in a region where the tundra biome dominates, and where there are few natural landmarks. The Inuit traditionally constructed inuksuit to communicate with humans throughout the Arctic. They use them for navigation because in the snow everything can look the same. People also use inuksuit to mark sacred places and as signposts, for instance, to mark good hunting and fishing spots. 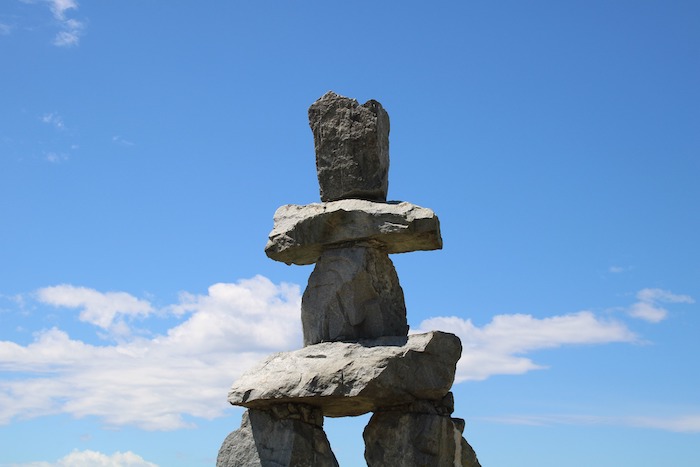 3. Inuksuit are integral to Inuit culture

Inuksuit are woven into the fabric of Inuit culture and are often intertwined with representations of Canada and the North. An inuksuk in the shape of a person is called an inunnguat or inunnguaq, which, in inuktitut – an indigenous language spoken in the Canadian Arctic – means to act in the capacity of a human. 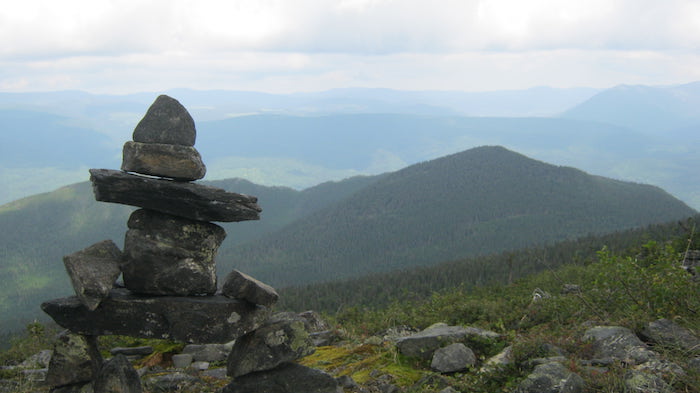 4. Inuksuit stones balance on each other

You make inuksuit by stacking stones that fit well together, for instance, you don’t use any glue or cement. They stay up by balancing on each other with each stone supporting the one above and below it. There are both large and small inuksuit and you can use any stones you like, which makes each one unique, like a snowflake. 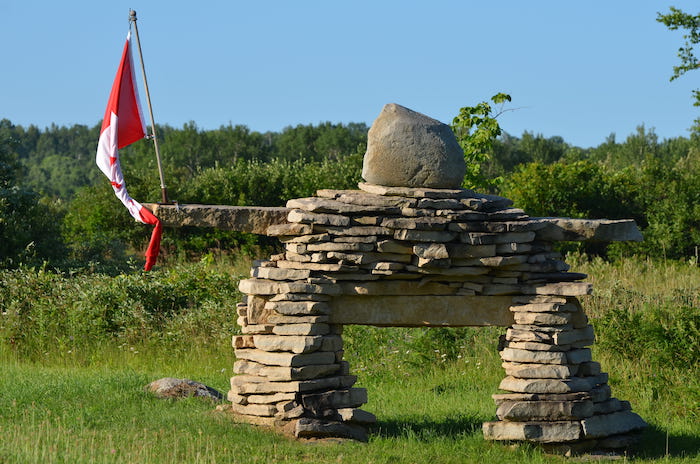 5. You cannot destroy an inukshuk

In Inuit tradition, you cannot destroy an inukshuk as many believe that their ancestors constructed them. For instance, Inuksullarik on southwest Baffin Island is an ancient inukshuk fused with black lichen. The Inuit believe the Tuniit constructed it. The Tuniit are a legendary race from Inuit mythology. 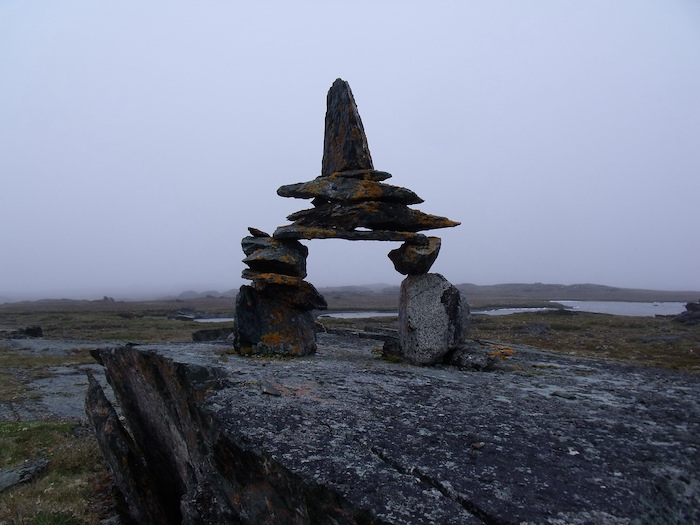 6. Inuksuk Point has the nickname the Arctic Stonehenge

There are 100 inuksuit at Inuksuk Point on Baffin Island in Nunavut in Northern Canada. Inuksuk Point has been a National Historic Site of Canada since 1969. Due to all its stone structures, it has the nickname the Arctic Stonehenge. It’s one of the most remarkable ancient sites in the eastern Arctic and the site is incredibly mysterious. 7. You can see inuksuit in pop culture

Nowadays, you can see inuksuit in many different places and the Inuit still use them as a cultural symbol. For instance, on the flag and coat of arms of Nunavut is a red inuksuk. The Canadian rock band Rush put an inuksuk on the cover of their 1996 album Test for Echo and the Vancouver 2010 Winter Olympics emblem depicts an inukshuk. 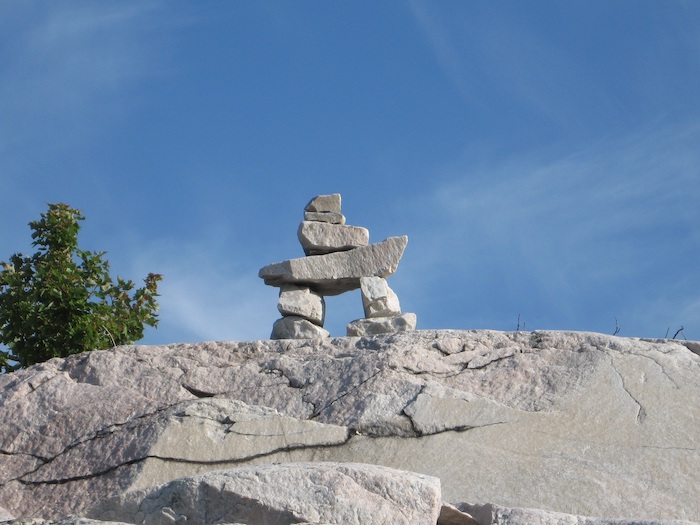 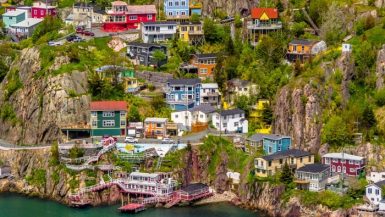 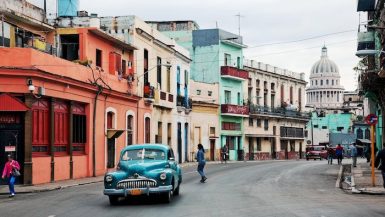 The Best Places for Snorkeling in Grand Cayman
51 mins ago