Iraq in the Middle East has a long and rich history. The region is home to the oldest civilisation in the world and produced the first writing system in the world. Two rivers keep the land fertile, but long along, according to the Quran, a great flood washed through the region, drowning all those who were not on Noah’s Ark. Ready to learn more about this remarkable region? Here are some of the most interesting facts about Iraq.

The Republic of Iraq is a country in the Middle East. It shares international borders with six countries. Turkey borders it to the north, Iran to the east, Kuwait to the southeast, Saudi Arabia to the south, Jordan to the southwest and Syria to the west. The Persian Gulf lies along its southeast coast. The capital is Baghdad, this is also the largest city in Iraq. The population of Iraq, as of 2022, is almost 41 million. The official languages of Iraq are Arabic and Kurdish. 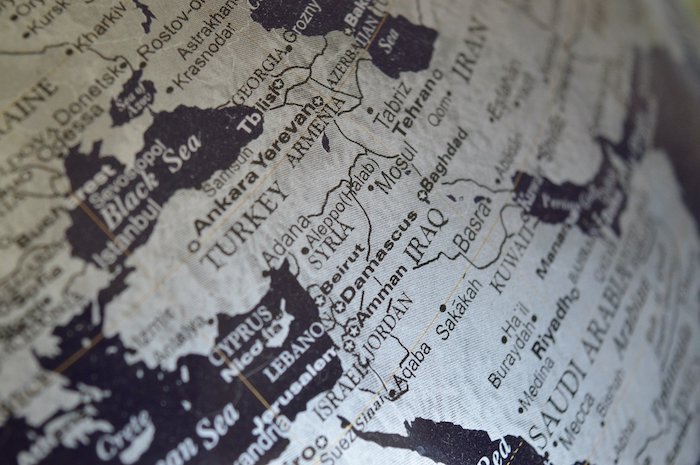 2. The name Iraq has been in use for centuries

The name al-ʿIrāq in Arabic (الْعِرَاق) has been in use since before the sixth century. There are many suggested origins for the name, but an Arabic folk etymology translates the name of Iraq as “perspiring, deeply rooted, well-watered”. This may be in reference to the lush river-lands of the desert. 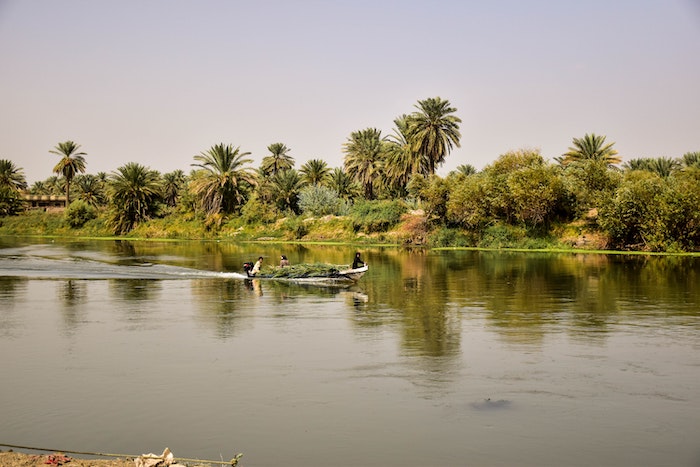 3. Iraq is home to the world’s oldest civilisation

The two major rivers that flow through Iraq are the Tigris and the Euphrates. These rivers make the land of Iraq very fertile, hence the country’s name meaning well-watered. Situated within the Tigris–Euphrates river system is a region known as Mesopotamia. This historical region is considered to be the oldest civilisation in the world and dates from around 3300 BC to 750 BC. 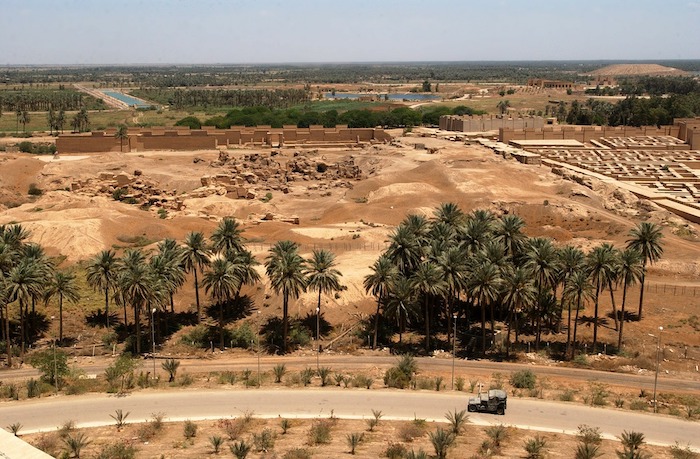 In existence since before 3200 BC and emerging from what is now Iraq, cuneiform script is the oldest form of writing in the world. The Sumerians invented cuneiform script, which is characterised by different wedge-shaped marks and symbols on clay tablets.

In the mid-7th century AD, the Muslim conquest of Mesopotamia established Islam in Iraq. The Ottoman Empire then ruled the region from 1534–1704, and then again from 1831-1920. The Mamluk dynasty of Iraq ruled from 1704 to 1831. The British seized Iraq from Ottoman Turkey during World War I and governed the nation from 1920 to 1932. On the 3rd of October, 1932, the kingdom of Iraq gained independence from Britain. 6. The Iraqi flag feature the Takbir

The flag of Iraq features three equal stripes of red, white, and black. The three colours come from the flag of the Arab Liberation Movement. Each colour represents a different era in the history of the Arab people. Black traces its roots to prophetic times and is taken from Muhammad’s banner and the Rashidun Caliphate. The red colour comes from the flag of the Khawarij movement (656–661). The colour white represents the later Umayyad Caliphate (661–750 CE). The colour green comes from the Fatimid Caliphate (10th-12th centuries) and green also has a number of traditional associations in Islam. In the centre of the flag of Iraq is the Takbir rendered in green. The Takbir is the name for the Arabic phrase ʾAllāhu ʾakbaru (ٱللَّٰهُ أَكْبَرُ), meaning “Allah is the greatest”. 7. Noah built his ark in Iraq

Islamic traditions believe that the prophet Nuh/Noah constructed his ark in the Iraqi city of Kufa. The Quran states that God told Noah to build a boat, the Ark, and fill it was pairs of every animal, Noah’s household, and a group of believers of God. The people who didn’t listen to Noah’s preaching were all drowned during the great flood, including one of Noah’s sons. 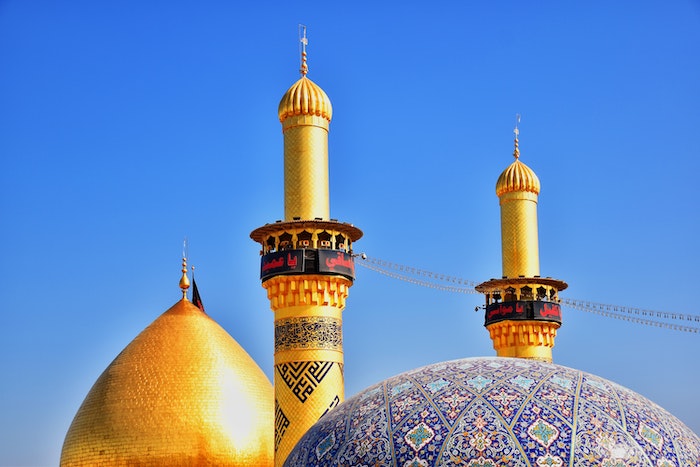 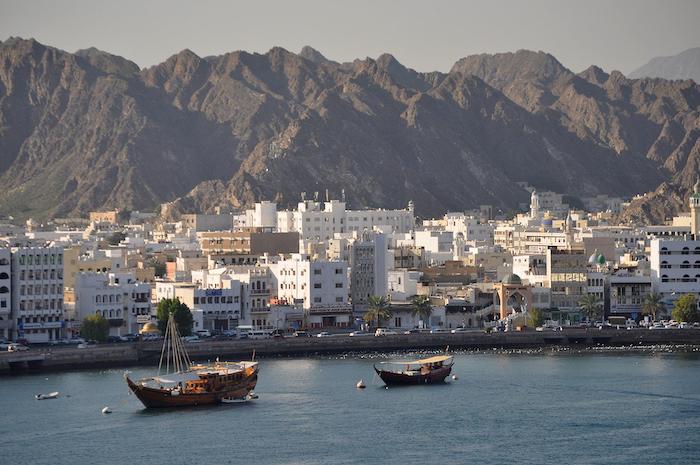