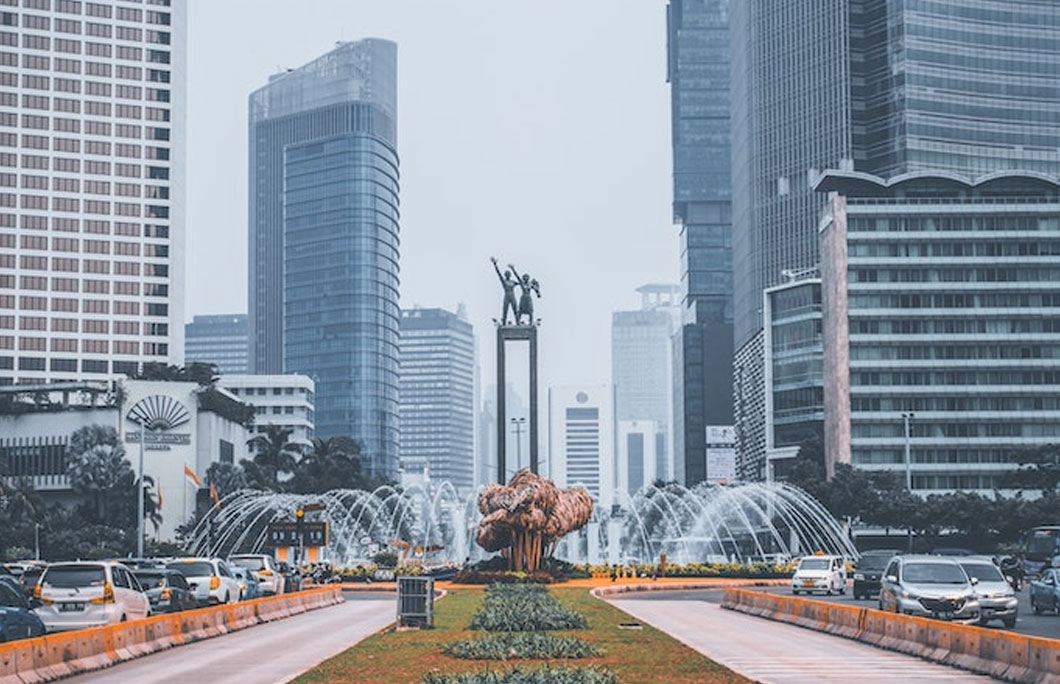 Jakarta, or the Special Capital Region of Jakarta to give it its full name, is the capital of Indonesia. It is located on the northwest coast of Java, the world’s most populous island. Jakarta is the centre of economics, culture and politics of Indonesia, and with a population of over ten million, it is classed as a megacity. The metropolitan area has an estimated population of 35 million making it the second-largest urban area in the world after Tokyo. From its skyscrapers to its sinking and its fruity comparisons with New York, here are some of the most interesting facts about Jakarta.

1. Jakarta is a place of many names

In the 14th century, Jakarta’s original name was Sunda Kelapa but then, in 1527, officials renamed it Jayakarta. In 1619 the Dutch renamed the city Batavia. During World War II the Japanese called it Jakarta. Its current name derives from the word Jayakarta which can be traced back to the Sanskrit language and translates as “victorious deed”, “complete act”, or “complete victory”. In all, the city has had 13 name changes inclduing Gemeente Batavia, Stad Gemeente Batavia, Jakarta Betshu Shi Shop.

2. Jakarta’s nickname is the Big Durian

Do you know the way New York’s nickname is the Big Apple? Well, Jakarta is sometimes called the Big Durian. This is because many people see Jakarta as the Indonesian equivalent of NYC. Durian is a thorny, well-loved local fruit in Indonesia. It has a very pungent smell, so bad in fact, that the fruit is banned in many public places. 3. Jakarta will no longer be the capital

Officials are moving the capital of Indonesia from Jakarta to East Kalimantan. East Kalimantan is located east of Borneo island. They plan on calling the new capital Nusantara. Officials say the move will take place by 2024. 4. Jakarta has some impressive skyscrapers 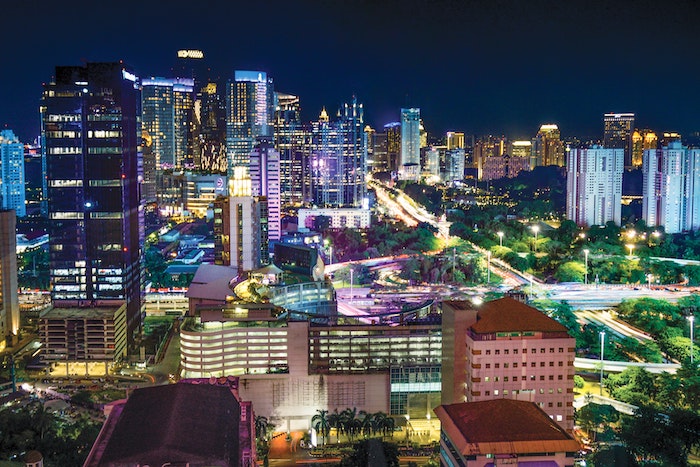 5. Jakarta is the largest city in Southeast Asia

As of 2022, the population of Jakarta is 11,074,811. Jakarta is currently the largest city in Southeast Asia and the 29th most populous city in the world. The city proper has a very high population density of 14,464 people per square kilometre (37,460/ sq mi). That’s around 50 per cent higher than the density of New York City. 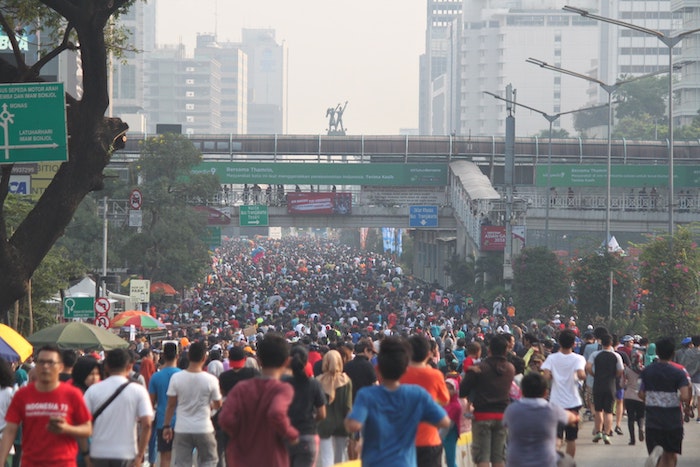 6. Jakarta is home to the largest mosque in Southeast Asia

The Istiqlal Mosque in Jakarta covers an area of 100 thousand m2. It is the largest mosque in all of Southeast Asia and the sixth largest mosque in the world in terms of worshipper capacity. Up to 120,000 people can worship inside at the same time. The Arabic word for independence is istiqlal and officials built the mosque to commemorate Indonesian independence, which is how it got its name.  Some 86.7 per cent of the Indonesian population identify themselves as Muslim and Indonesia is the country with the largest number of Muslims overall. 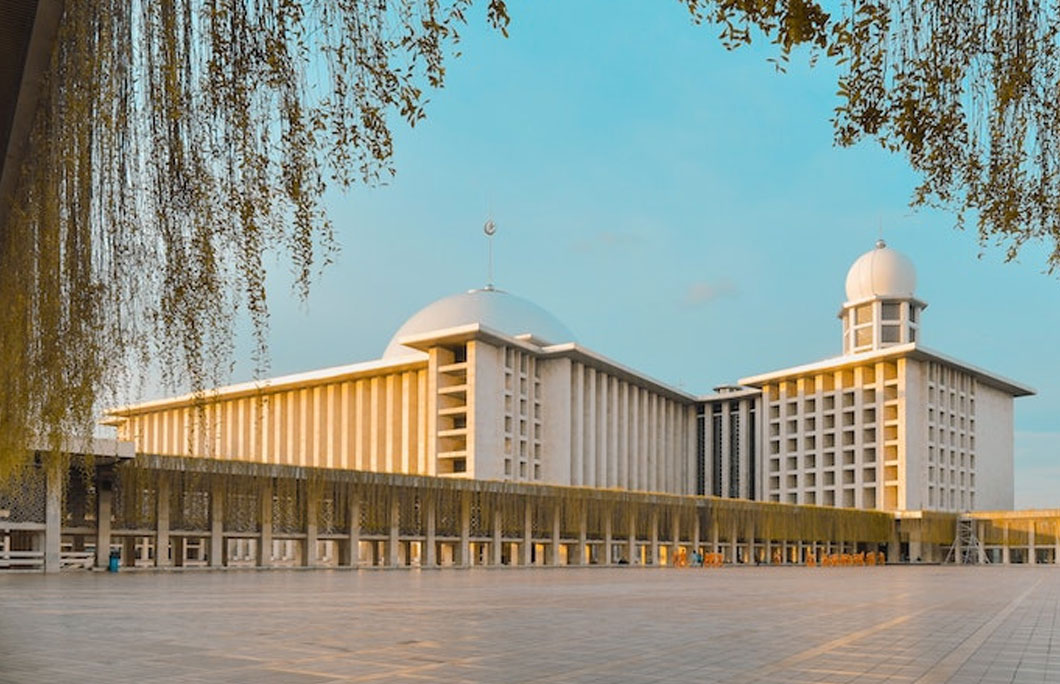 7. Jakarta is a sinking megacity

Jakarta is located to the south of the Java sea and 13 rivers run through the province, as a result, it suffers from floods after heavy rains. Currently, about 40 per cent of Jakarta is below sea level but the Indonesian capital is sinking up to 17cm (6.7 inches) per year, which, coupled with the rising sea level, has made it even more prone to flooding. Experts predict that 95 per cent of the city will be submerged by 2050 making it one of the fastest-sinking capitals in the world. 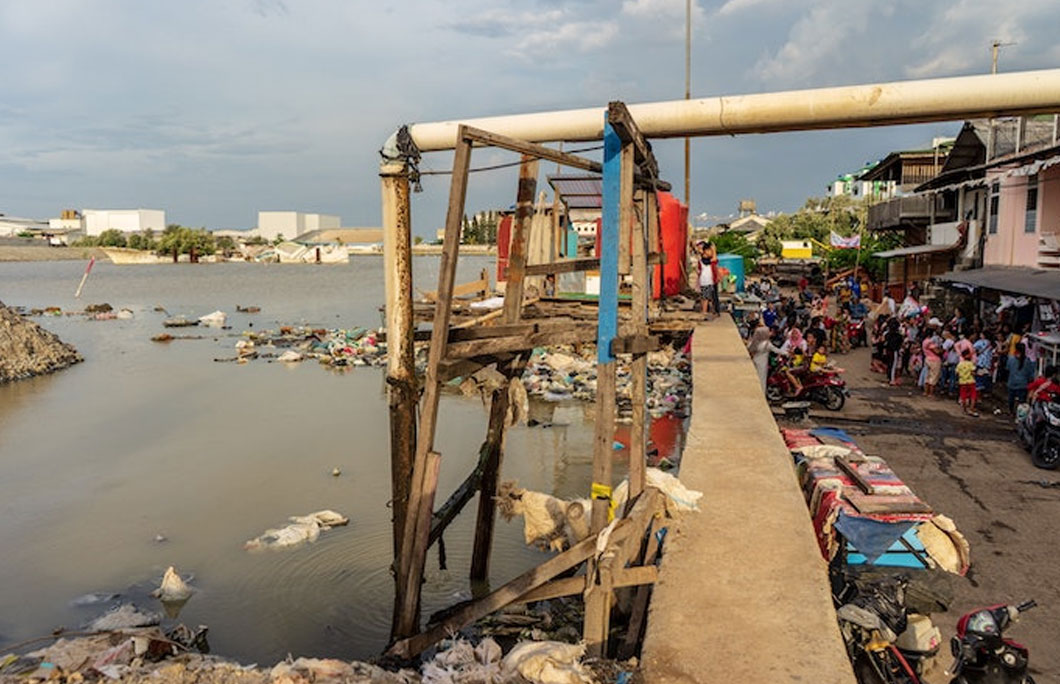 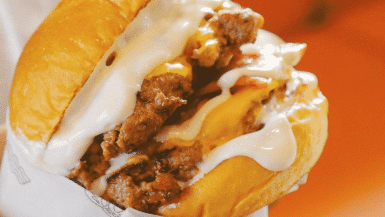 The 7 Best Burgers In Jakarta 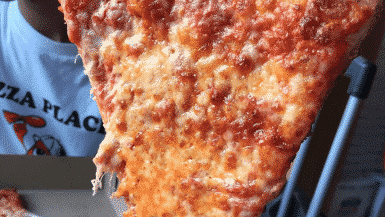 The 7 Best Pizzas In Jakarta 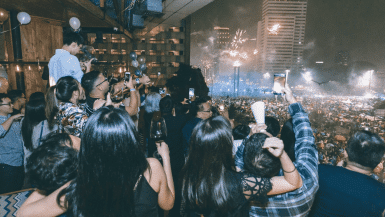 The 7 Best Bars In Jakarta 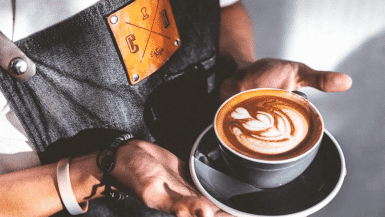 The 7 Best Coffee Shops In Jakarta 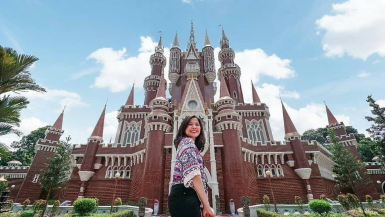 The 7 Most Instagrammable Spots In Jakarta 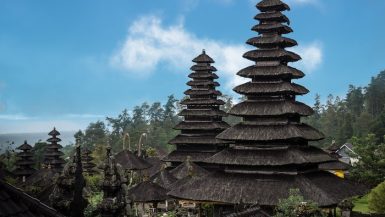 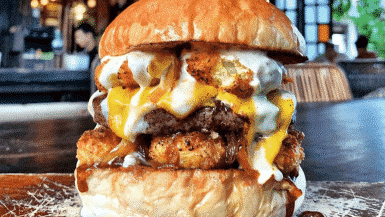 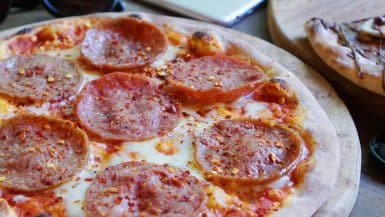 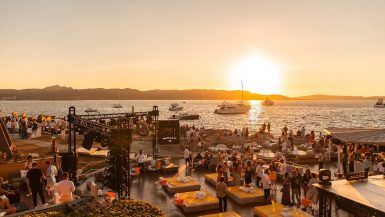 7 Indonesian Dishes You Need To Try 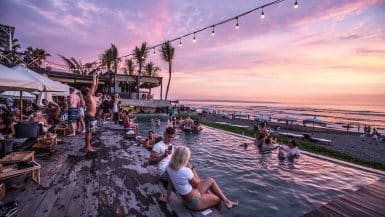 7 of the best things to do in and around Squamish, BC
43 mins ago

How to travel around Vietnam
52 mins ago