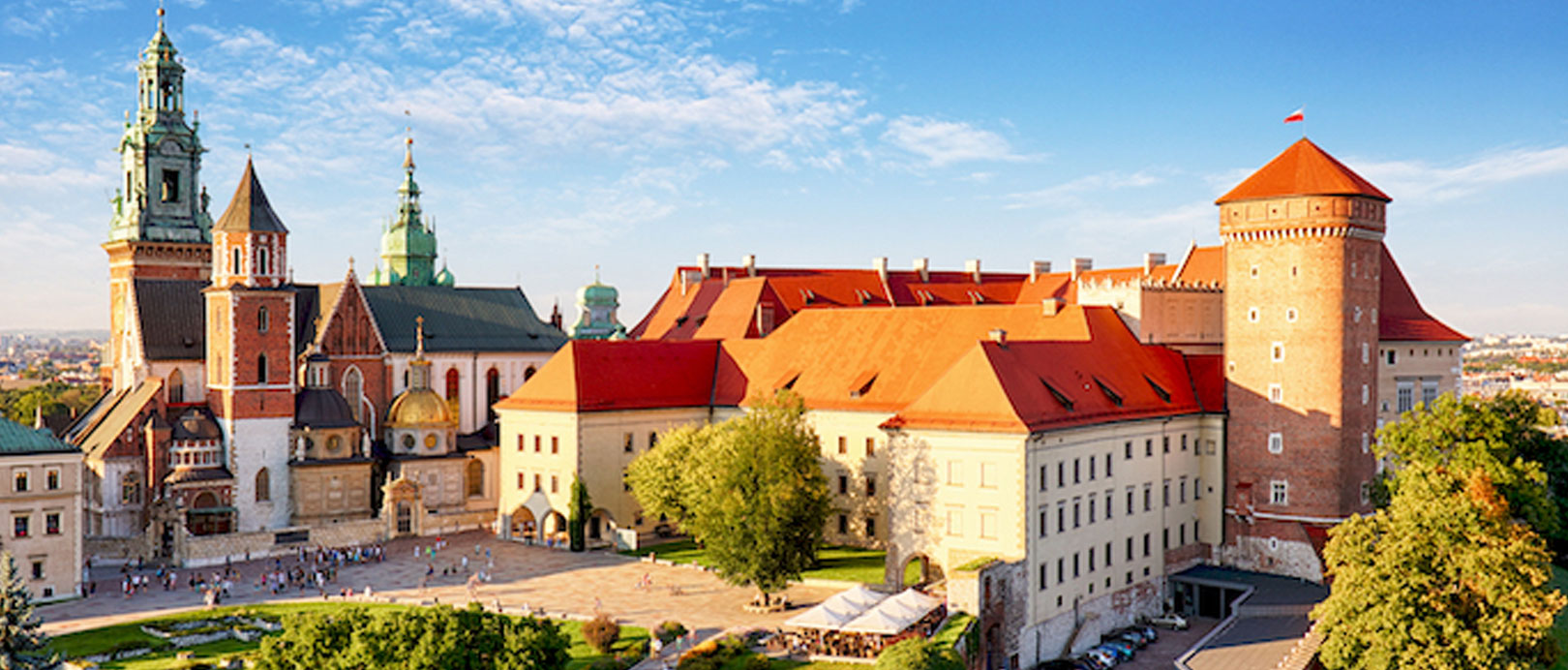 Krakow is a beautiful old city in Poland. It’s so beautiful that UNESCO made the centre of the city its first-ever World Heritage Site. Full of history and heritage, the city is also full of heart and those looking for love might just find it if you rub the beloved big bell that hangs in the Wawel Cathedral. Ready for some action? Here are some of the most interesting facts about Kraków that might just surprise you.

1. Kraków was once the capital of Poland

The official name of the city is the Royal Capital City of Krakow. Kraków was the capital of Poland from 1038 until 1596 when Sigismund III Vasa transferred his royal court to Warsaw, which then became the capital city. Kraków was also the capital of the Grand Duchy of Kraków from 1846 to 1918. 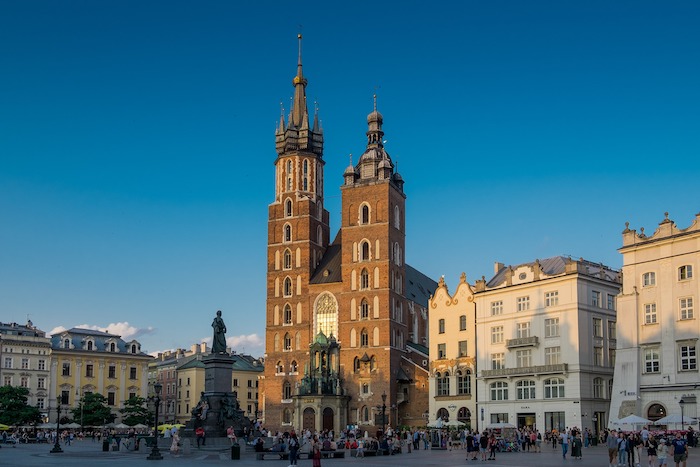 2. Kraków is a very old city

Kraków lies in the Lesser Poland province in the southern part of Poland, on the Vistula River, in a valley at the foot of the Carpathian Mountains. With a population of 779,966 (as of 2021), it is the second-most populous city in Poland. Warsaw is the most populous. It is also one of the oldest cities in Poland with some parts dating back to the 7th-century. 3. Kraków was the first UNESCO World Heritage Site in the world

Often voted one of Europe’s most beautiful cities, UNESCO declared Karków’s Old Town with Wawel Royal Castle a World Heritage Site in 1978. The first UNESCO Heritage Site in the world. The 13th-century merchants’ town has numerous historical houses, palaces and churches with magnificent interiors. Three urban ensembles form the Historic Centre of Kraków: the medieval chartered City of Kraków, the Wawel Hill complex, and the town of Kazimierz (including the suburb of Stradom). UNESCO describes it as “one of the most outstanding examples of European urban planning, characterised by the harmonious development and accumulation of features representing all architectural styles from the early Romanesque to the Modernist periods.” 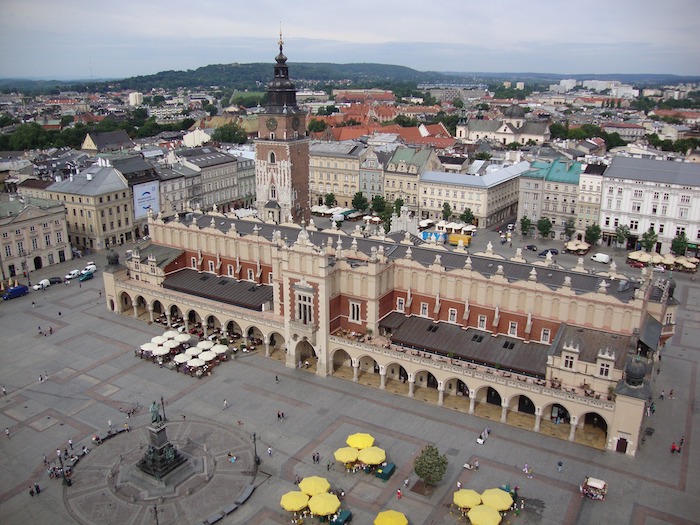 4. Kraków is home to the largest medieval market square in Europe

The Historic Centre of Kraków is where you’ll find Rynek Główny. At 3.79 ha (9.4 acres) Rynek Główny is the largest medieval town square in Europe. The square dates back to the 13th-century and historic townhouses surround it. The central feature of the main market square in Kraków Old Town is the Cloth Hall (in Polish, Sukiennice). The Cloth Hall dates to the Renaissance period and was rebuilt in 1555. It was once a major centre of international trade, where travelling merchants met to discuss business and to barter. Nowadays, the square is a lively spot full of cafes, restaurants and museums. 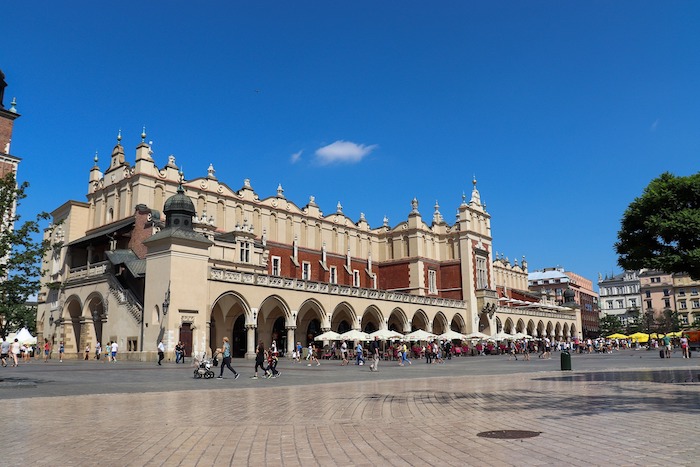 5. There are five nature reserves in Kraków

In Kraków, there are five nature reserves. Combined, they cover a total area of ca. 48.6 hectares. That is roughly 0.14 per cent of the city’s area. These nature preserves legally protect natural and semi-natural ecosystems of essential importance. For instance, the nature reserve of Bielańskie Skałki protects a forested area. Bonarka is a geological reserve. Panieńskie Skały protects a Jurassic gorge with limestone outcrops. Skałki Przegorzalskie protects a rock with xerothermic vegetation, and Skołczanka protects rare and endangered insect species. 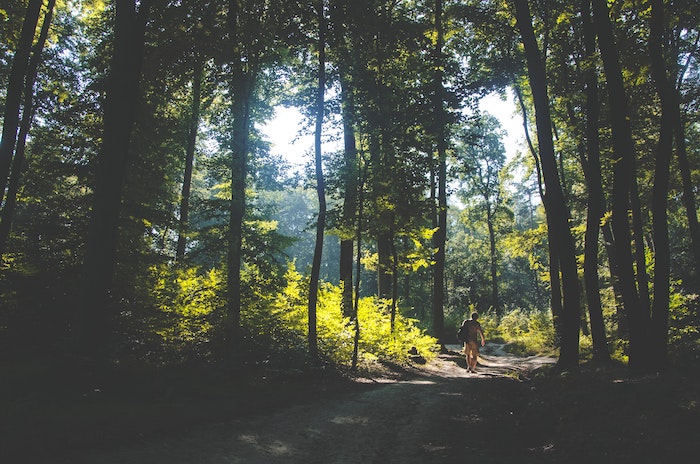 Steven Spielberg shot a lot of scenes for his movie Schindler’s List in Kraków. One filming location was the Kazimierz district, which is the Kraków Jewish District where the Jews of the city had historically lived before the outbreak of the war. Another filming location was Straszewskiego 7, which Spielberg used as the exterior for Oscar Schindler’s apartment. You can also visit the former Oskar Schindler’s Enamel Factory, which, nowadays, is a museum and houses a permanent exhibition entitled Kraków under Nazi Occupation 1939-1945.

7. Kraków is home to a beloved bell

Hans Behem cast the Royal Sigismund Bell in 1520. It is named after King Sigismund I of Poland, who commissioned it. The Royal Sigismund Bell hangs in the Sigismund Tower of the Wawel Cathedral in Kraków. Five bells hang here, and it is the largest one. In fact, it is the second-heaviest bell in all of Poland. It weighs almost 13 tonnes (28 thousand pounds) and it requires 12 bell-ringers to swing it. It rings out on special occasions, for instance, religious and national holidays. This beloved bell is one of Poland’s national symbols. Legend has it that if you touch the bell when nobody is watching it may bring love to those who are lonely. 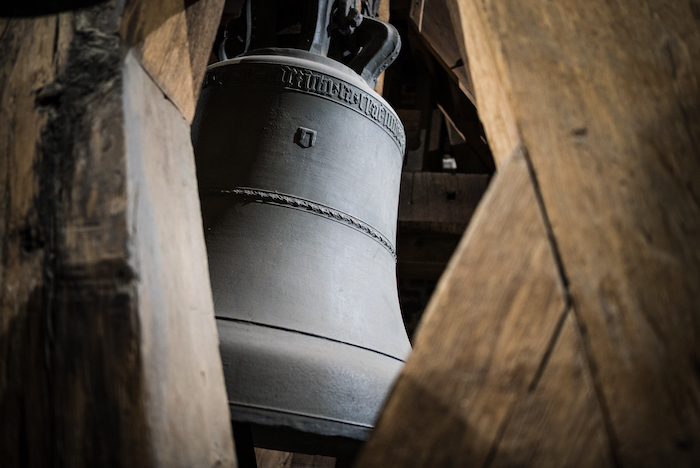 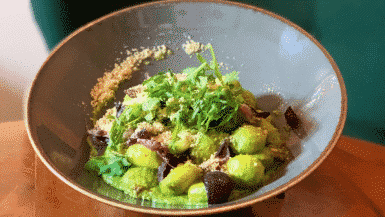 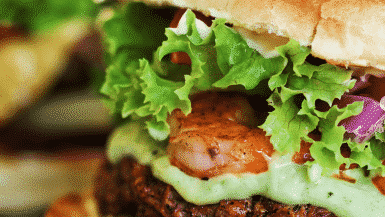 7 Unmissable Things To Do In Krakow 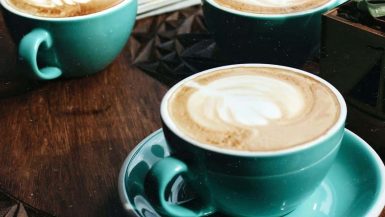 The 7 Best Coffee Shops In Krakow 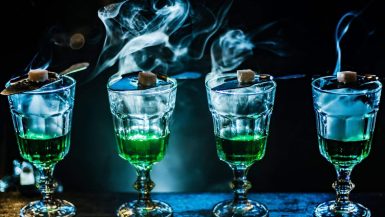 7 Of The Best Bars In Krakow 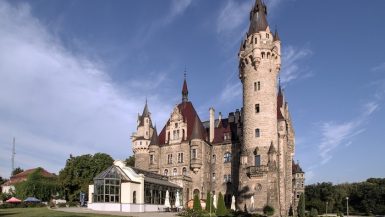 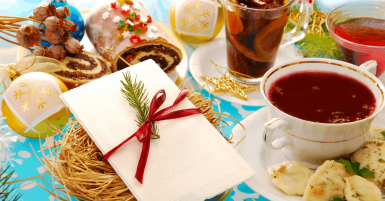 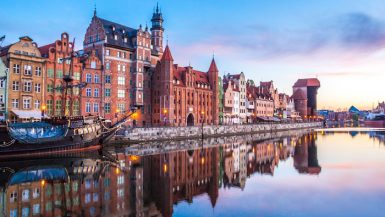 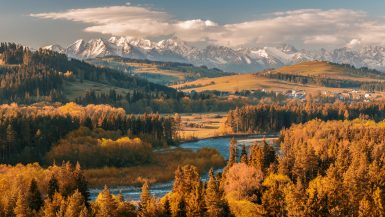 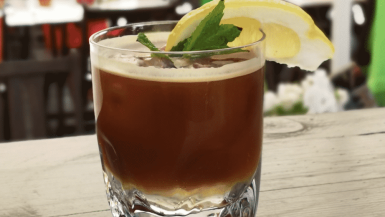 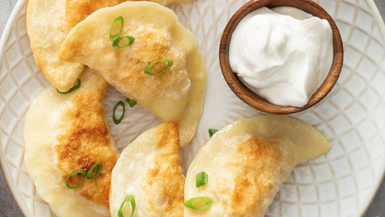 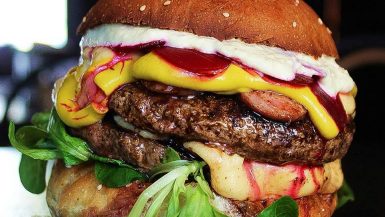 How to travel around Vietnam
2 mins ago