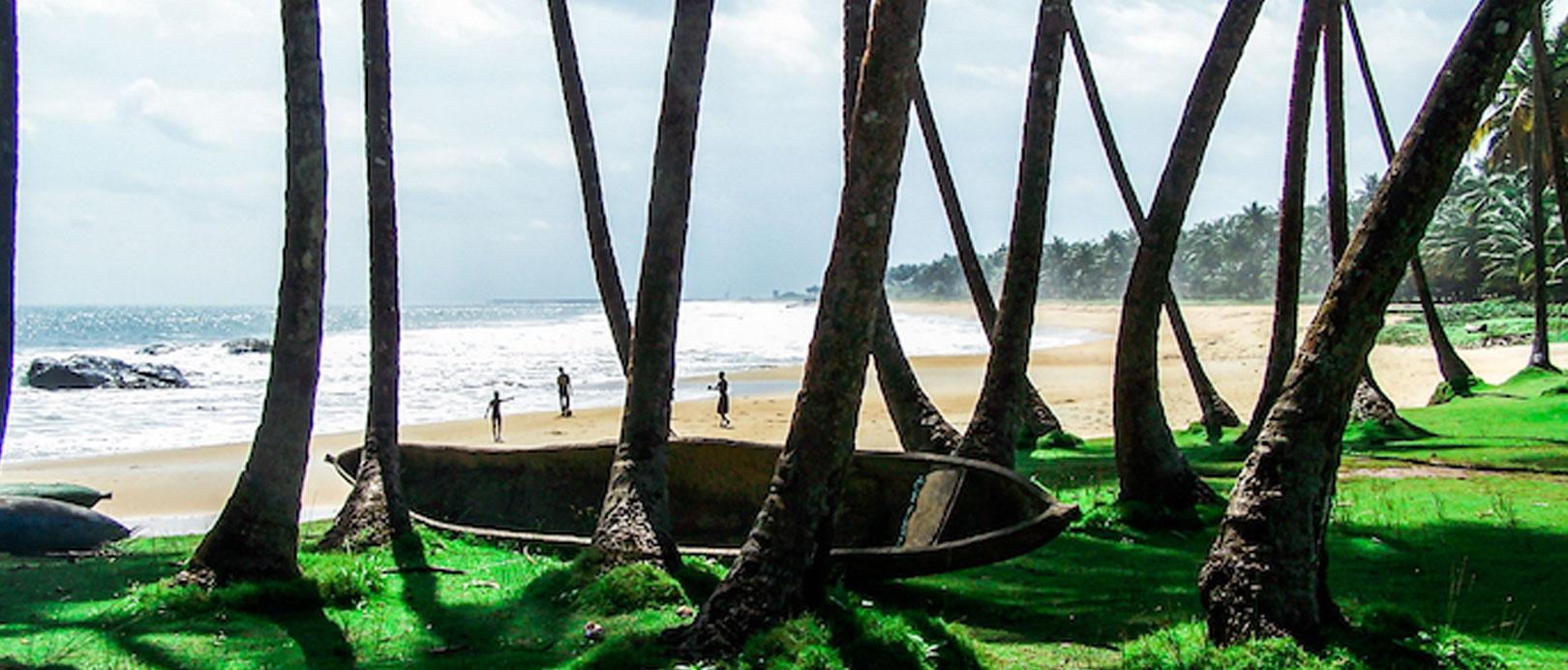 Liberia is in Western Africa with a coastline along the North Atlantic Ocean. With 29 ethnic groups and languages, Liberia is an ethnically diverse country, as well as a fascinating one. The Americans founded the country, and as a consequence of this, the Europeans never colonised Liberia and the country still uses the imperial system of measurement. Curious to know more? From its founding fathers to female president, here are some of the most interesting facts about Liberia.

1. Liberia is in West Africa

Lying on the Atlantic Ocean in the southern part of West Africa, Liberia shares borders with Sierra Leone, Guinea and the Ivory Coast. The capital city of Liberia is Monrovia, which is also the country’s largest city. The population of Liberia, as of 2022, is 5,259,785. English is the official language in Liberia, although the population speaks some 29 different African languages. For instance, English, Kpelle, Bassa, Grebo, Dan, Kru, Mano, Loma, and Mandingo. 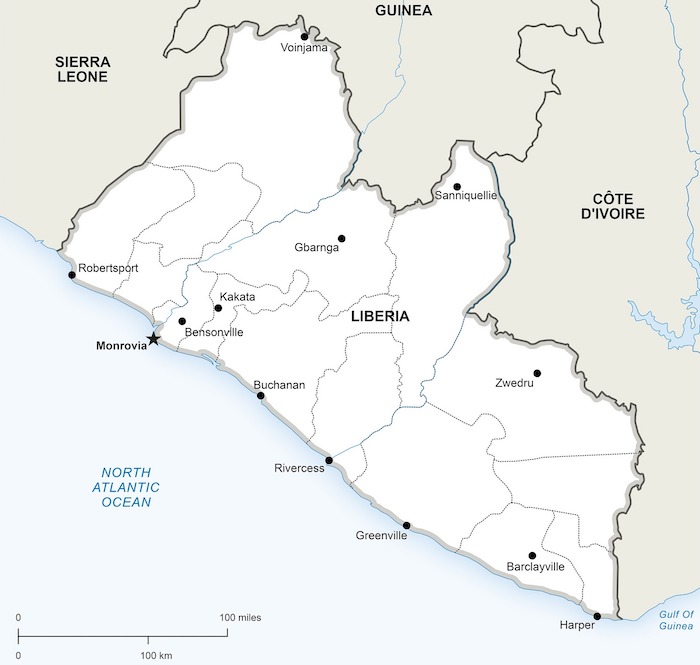 Liberia is the oldest republic in Africa. The American Society for Colonization of Free People of Color of the United States established the country in 1821 on land acquired for freed US slaves. Liberia remained under the control of the Americans for 17 years. In 1839, Liberia achieved partial independence through the declaration of a commonwealth. On July 26, 1847, Liberia declared itself a (free) sovereign nation. 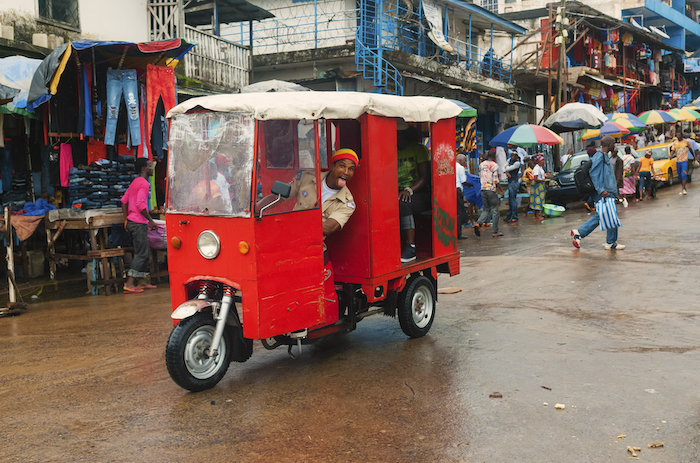 3. Europeans did not colonise Liberia

Liberia was not a sovereign state nor a colony of a sovereign state. The American Society for Colonization controlled it, therefore, it faced political threats from Britain. Consequently, the ACS ordered the Liberians to declare independence. Upon gaining independence in 1847, European nations still considered Liberia an American colony, and, it is for this reason that theorists say Liberia avoided colonisation during the European scramble for Africa in the 1880s. Therefore, Liberia, along with Ethiopia, are the only African countries that Europeans did not colonise. 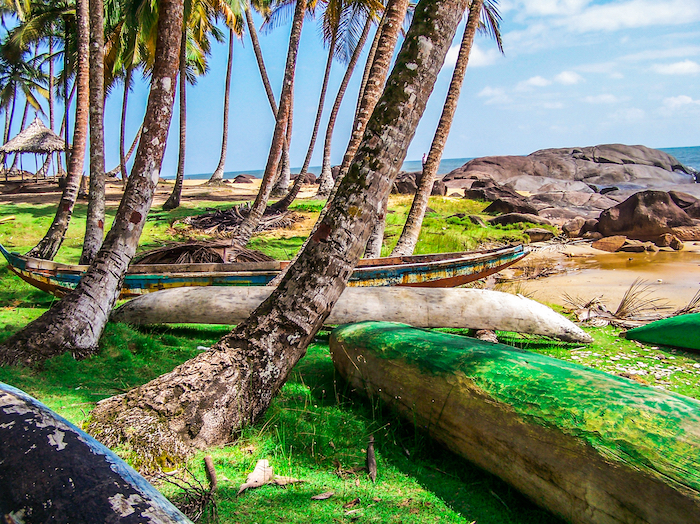 4. Liberia has one of the world’s youngest populations 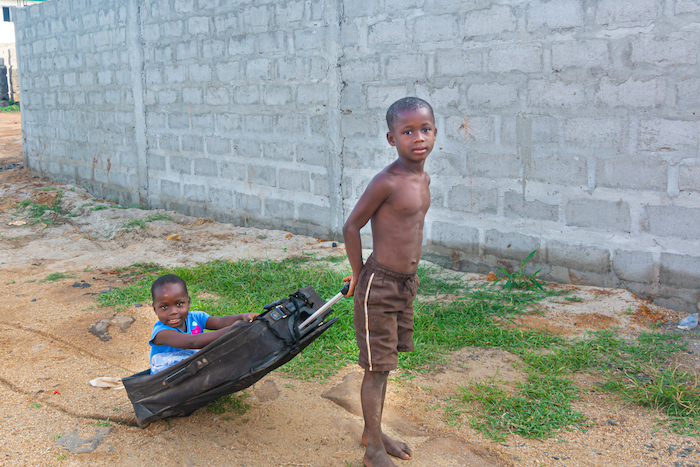 5. Liberia has no UNESCO sites 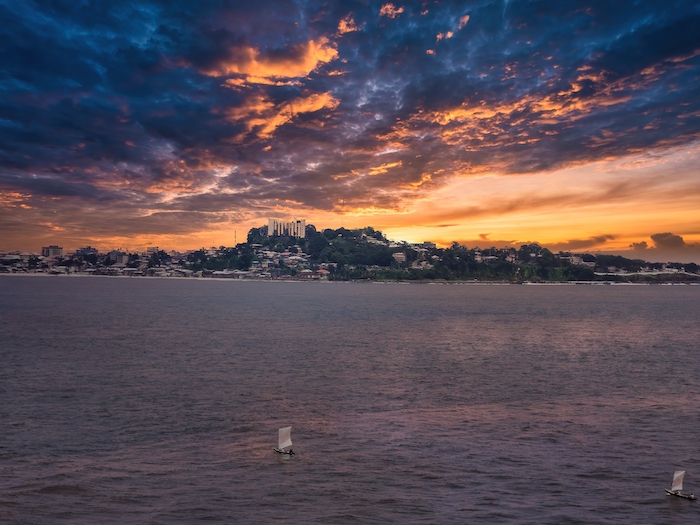 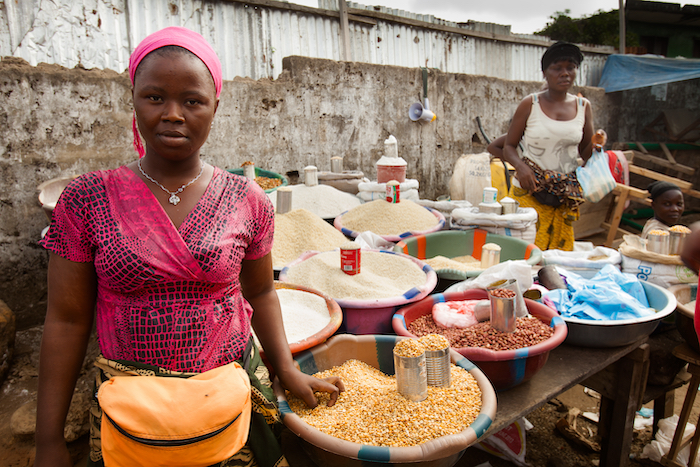 In 2006, the people of Liberia elected Ellen Johnson Sirleaf as president of the country becoming the first female head of state of an African country. She was the president of Liberia from 2006 to 2018. In 2011, Ellen Johnson Sirleaf won the Nobel Peace Prize for her work as part of a “non-violent struggle for the safety of women and for women’s rights to full participation in peace-building work.” George Manneh Oppong Weah is the current president. He is a Liberian politician and former professional footballer, for instance, he used to play football for Monaco, PSG, AC Milan, Chelsea, Manchester City and Marseilles. 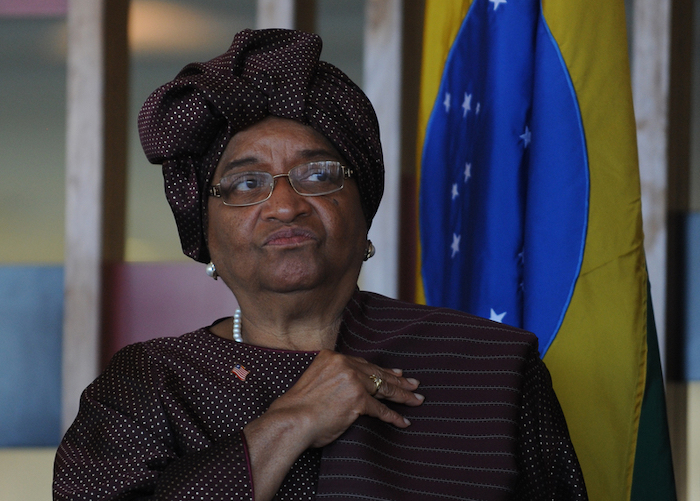 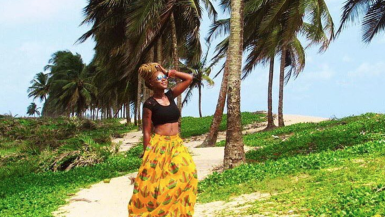 The 7 Most Instagrammable Spots In Liberia