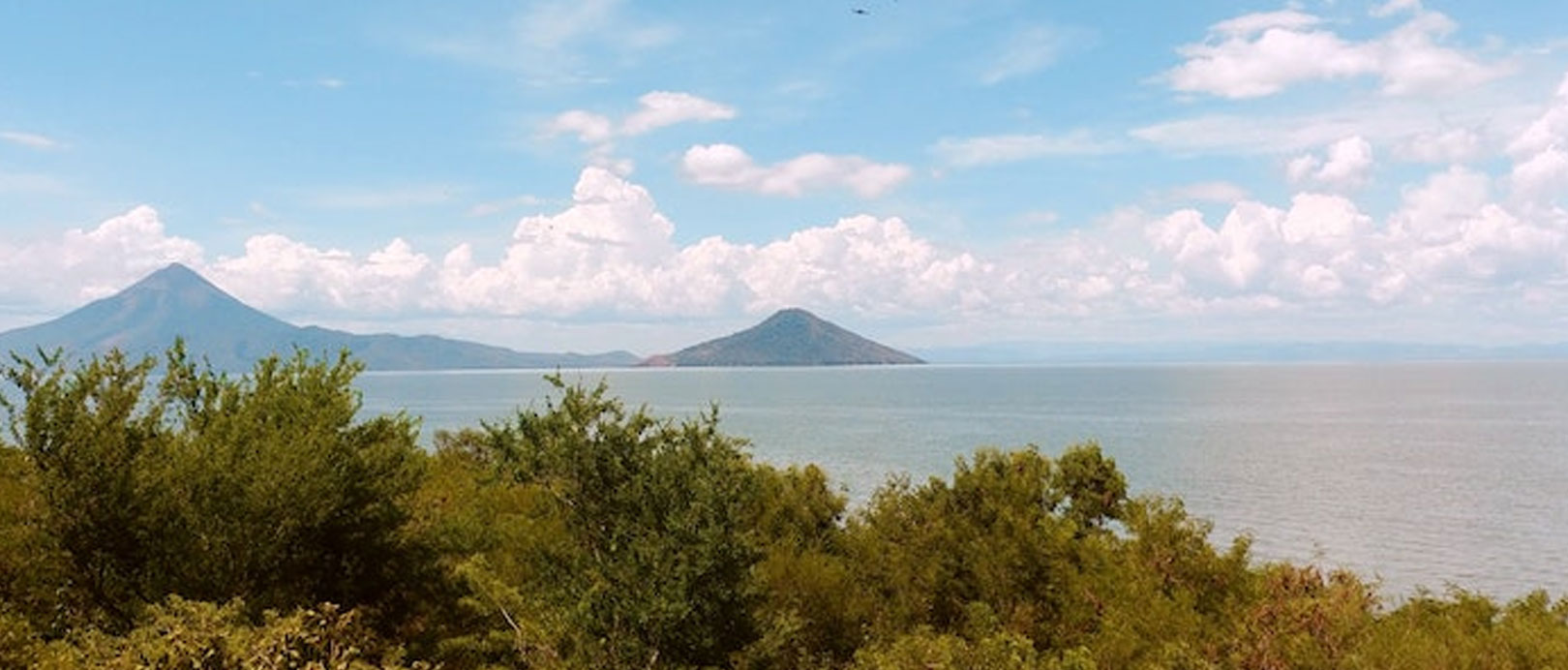 Nicaragua in Central America is set between two bodies of water and two other countries. It is home to some pretty impressive natural features, for instance, an open vent active volcano and the tenth-largest lake in the Americas. Another unique thing is that it is the only Latin American country that both the Spanish and the British colonised. It is also a country where the streets have no names. Intrigued? Here are some of the most interesting facts about Nicaragua.

1. It is the largest Central American country

With an area of 49,998 square miles (129,494 square kilometres), Nicaragua is the largest of the Central American republics. As of 2021, its population stands at 6,723,544. Out of the seven Central American countries, it is the fourth most populous after Guatemala, Honduras and El Salvador. The largest city is Managua, which is also the country’s capital city. As of 2021, the population of Managua is 1,073,000.

2. It has borders with two other countries and two bodies of water

Honduras borders Nicaragua to the north and Costa Rica borders it to the south. The Pacific Ocean is to the west and the Caribbean Sea is to the east.

3. ‘Nicaragua’ is a combination of two words

During the 15th and 16th-century, the Nicarao indigenous people lived around present-day Lake Nicaragua. When the Spanish arrived, the colonists combined the word ‘Nicarao’ with the Spanish word for water, agua. This formed the name of the country.

4. Both the Spanish and the British colonised Nicaragua

Nicaragua has a unique history in that it was the only country in Latin America to be colonised by both the Spanish and the British. The Spanish conquest of the Nicaraguan territory took place in 1522 under Gil González Dávila. Gil was a Spanish Conquistador and, reportedly, the first European to arrive in present-day Nicaragua. The British began colonising Nicaragua in 1633 and Britain controlled the area until 1860.

5. Nicaragua is home to one of the world’s most active volcanoes

Over 40 volcanoes line Nicaragua’s Pacific coast, 19 of these are active volcanoes. They are a part of the Ring of Fire. The Masaya Volcano, located some 20km south of the capital Managua, is one of the most active volcanoes in the world. 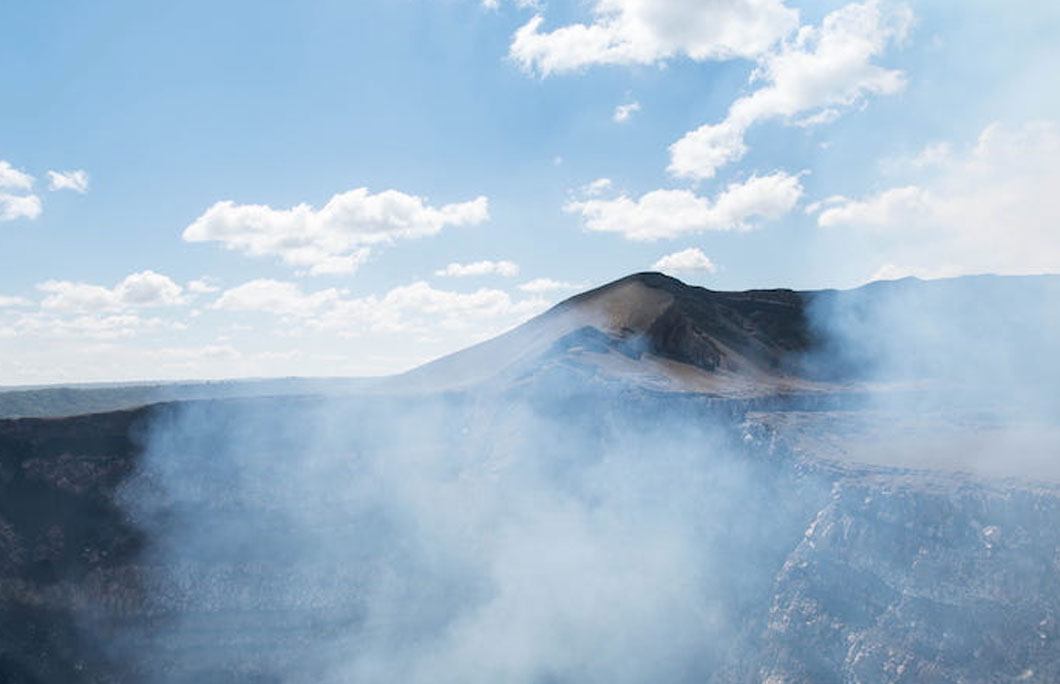 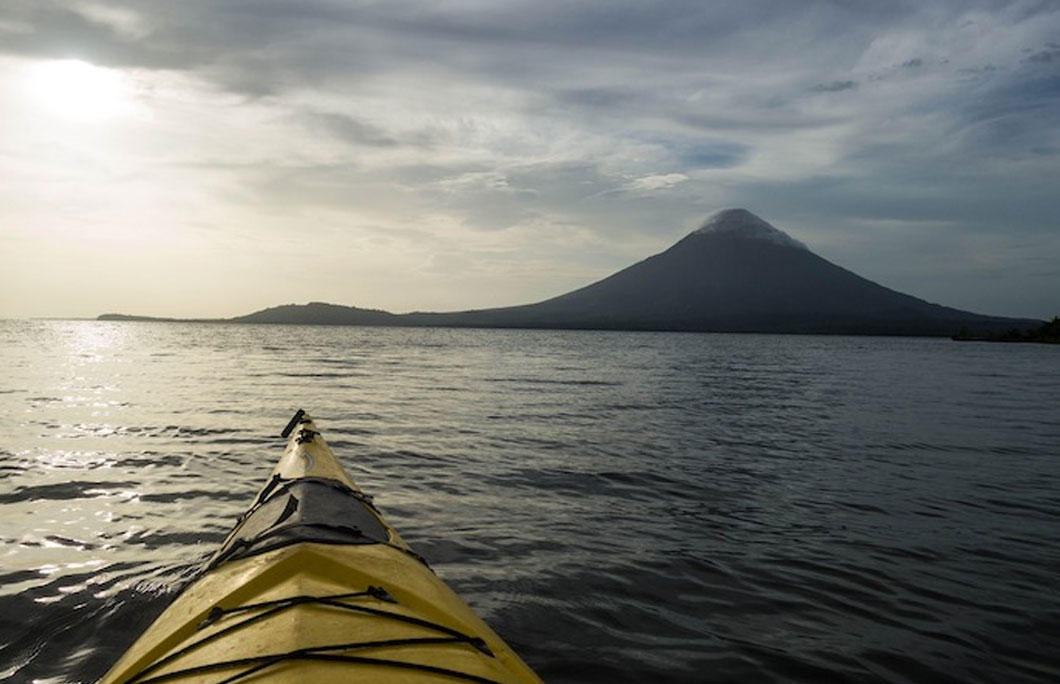 7. The streets in Nicaragua have no names

In 1972, an earthquake severely damaged the capital city Managua. The city used to follow a pretty standard grid system of streets, but that hasn’t been the case since the earthquake. Nowadays, most streets have no names and places are referred to in relation to landmarks. For example, places might be described as being two blocks east of the traffic lights at Santa Ana Church. If you are planning a visit, your hotel might be located, for instance, a block south of the college, in front of the convent. It is an incredibly charming and quirky fact about Nicaragua. 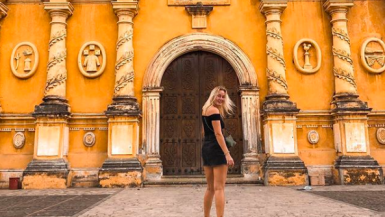 The 7 Most Instagrammable Spots In Nicaragua