The Sultanate of Oman is the oldest independent state in the Arab world. Humans have been living in the country for at least 106,000 years. With such a long history there are lots of archaeological sites of interest and five UNESCO World Heritage Sites that preserve the beautiful land and remarkable heritage of the country. So, from frankincense to forts, and Sultans to settlements, here are some of the most interesting facts about Oman.

1. Oman is on the Arabian Peninsula 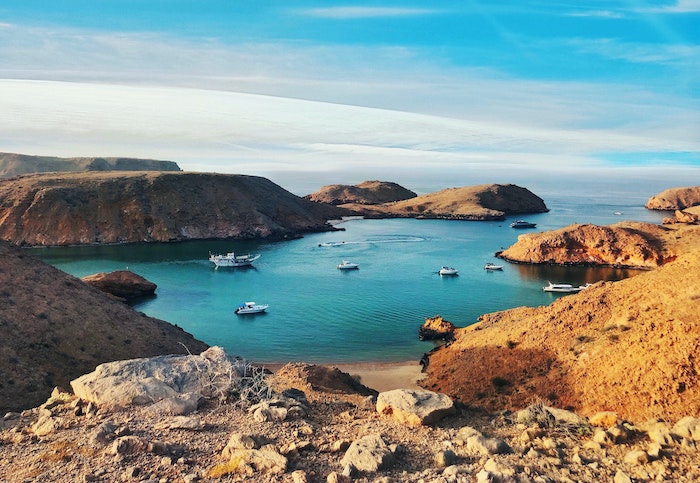 2. Muscat is the capital of Oman

The capital city of Oman is Muscat which sits on the Gulf of Oman. Mountains and the desert surround the city. People have been living in the Muscat area since about 2,300 years ago, but the first writings of the city go back much further than that to around the 1st century CE. In 1508 the Portuguese gained control of Muscat and they maintained a trading post and naval base there until 1650. The city has a wonderful mix of architecture showing Arab, Portuguese, Persian, Indian, African, and modern Western influences.

Oman is located at the site of one of the world’s first inhabited cities, Al Wattih. Archaeological discoveries suggest that humans settled in this area during the Stone Age, more than 10,000 years ago. In fact, Oman is one of the oldest human-inhabited places – humans have been living in the country for at least 106,000 years. 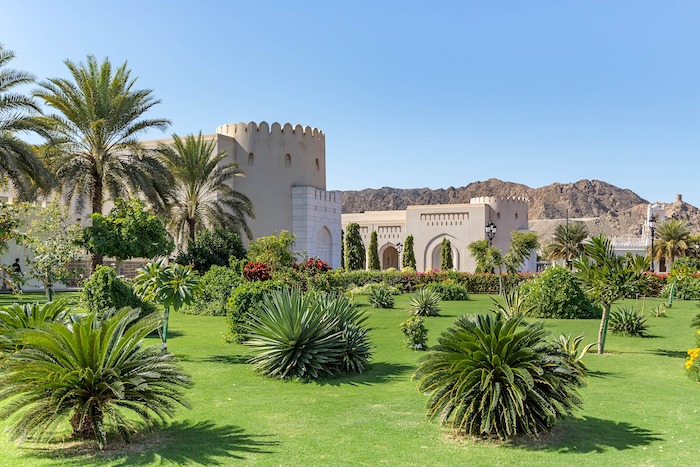 4. Oman is the oldest Arab state

Oman is the oldest independent state in the Arab world and was a sultanate known as Muscat and Oman. From the 17th-century, the Omani Sultanate was an empire and by the 18th-century the Omani Empire stretched all the way from present-day Oman down the east coast of Africa. In 1891, Oman and Muscat became a British Protectorate until Oman received independence from Britain in 1951. Then, in 1970 Qaboos Bin Said took control of the country and changed the name of the country from the Sultanate of Muscat and Oman to simply Oman. During his reign, Oman emerged as a prosperous and modern nation. When he died in 2020, he was the longest-serving ruler in the Middle East. 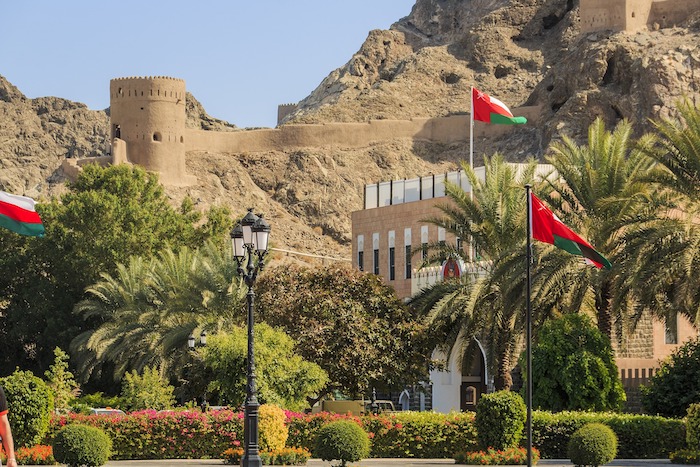 UNESCO has declared five sites in Oman as World Heritage Sites. These sites are spread out across the country. The Bahla Fort is an outstanding example of a fortified oasis settlement of the medieval Islamic period. The Archeological Sites of Bat, Al Khutm and Al Ayn form the most complete collection of settlements and necropolises from the 3rd millennium B.C. in the world. The Aflaj Irrigation Systems of Oman illustrate the evolution of human societies and settlements over time. The Land of Frankincense preserves the frankincense trees of Wadi Dawkah. The Ancient City of Qalhat shows characteristics specific to the Kingdom of Hormuzshow as it flourished from the 11th to 16th century CE. 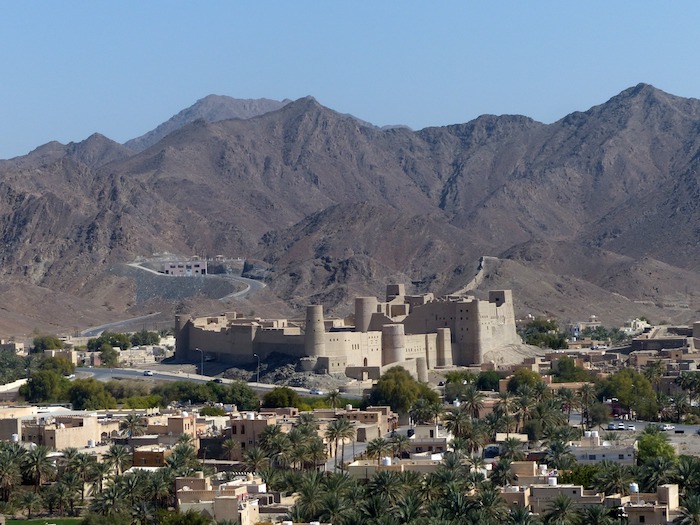 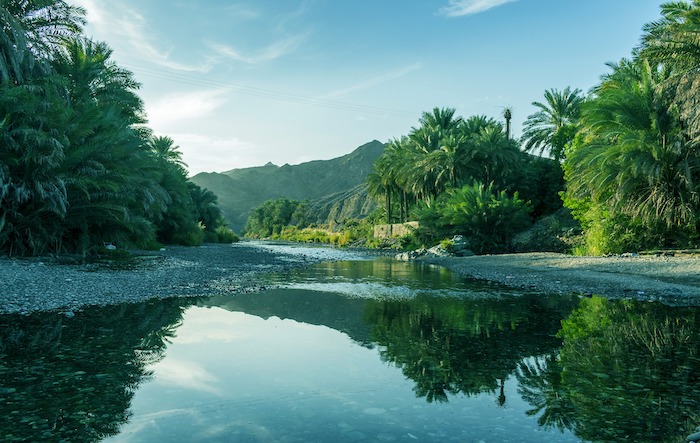 7. The Sultan Qaboos Grand Mosque is a landmark

One of the most iconic landmarks in Oman is The Sultan Qaboos Grand Mosque in Muscat. Construction workers took six years and four months to finish the building which is made from 300,000 tons of Indian sandstone. It is the largest mosque in the county and has a capacity for up to 20,000 worshipers. 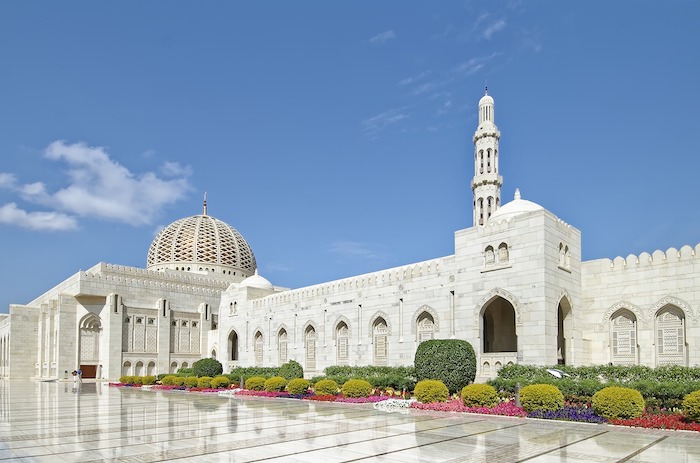 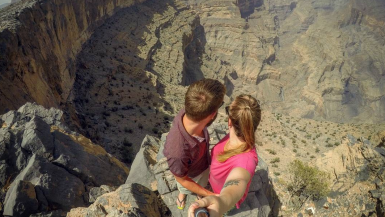 The 7 Most Instagrammable Spots In Oman 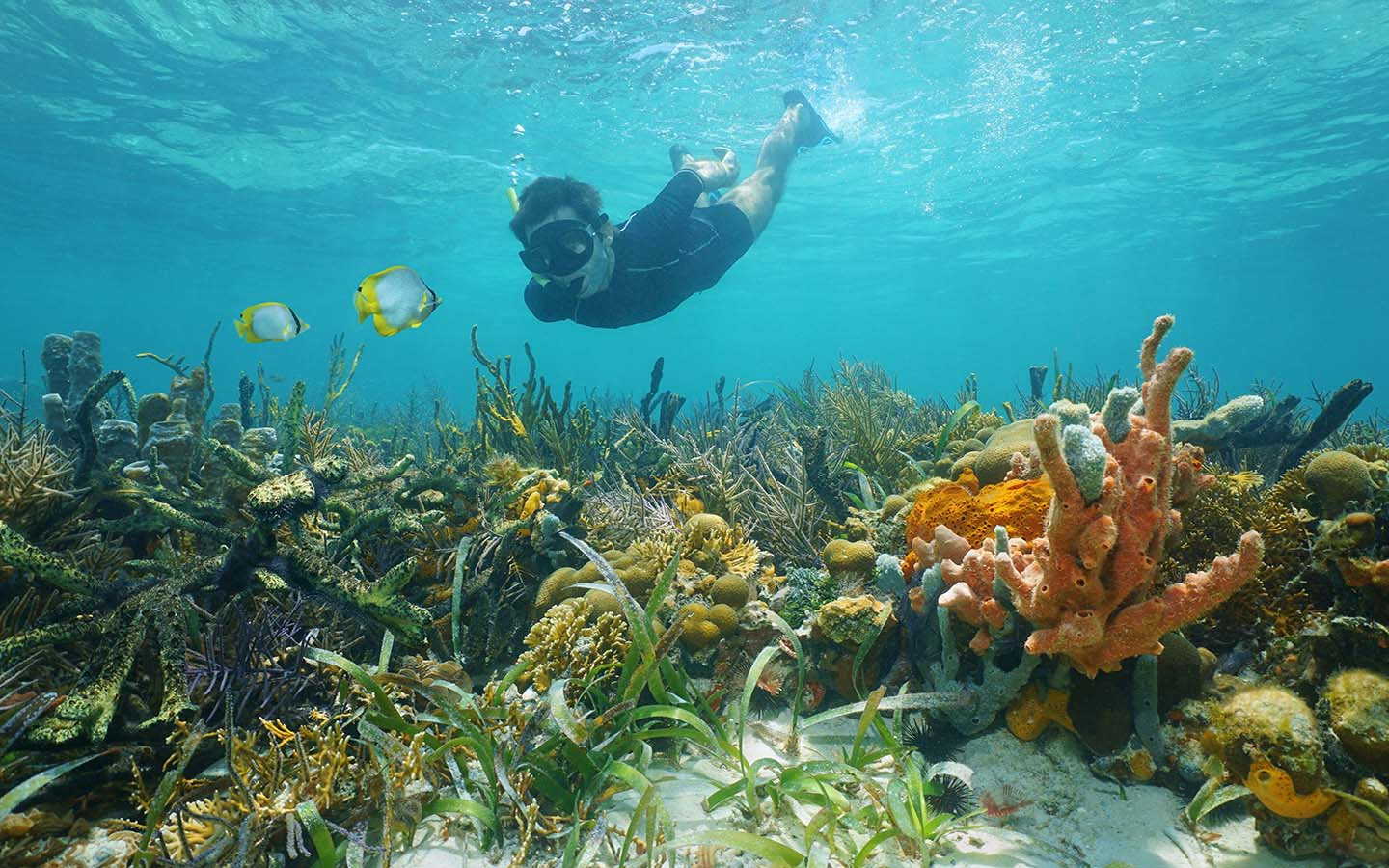 7 of the best places for snorkelling in Dubai