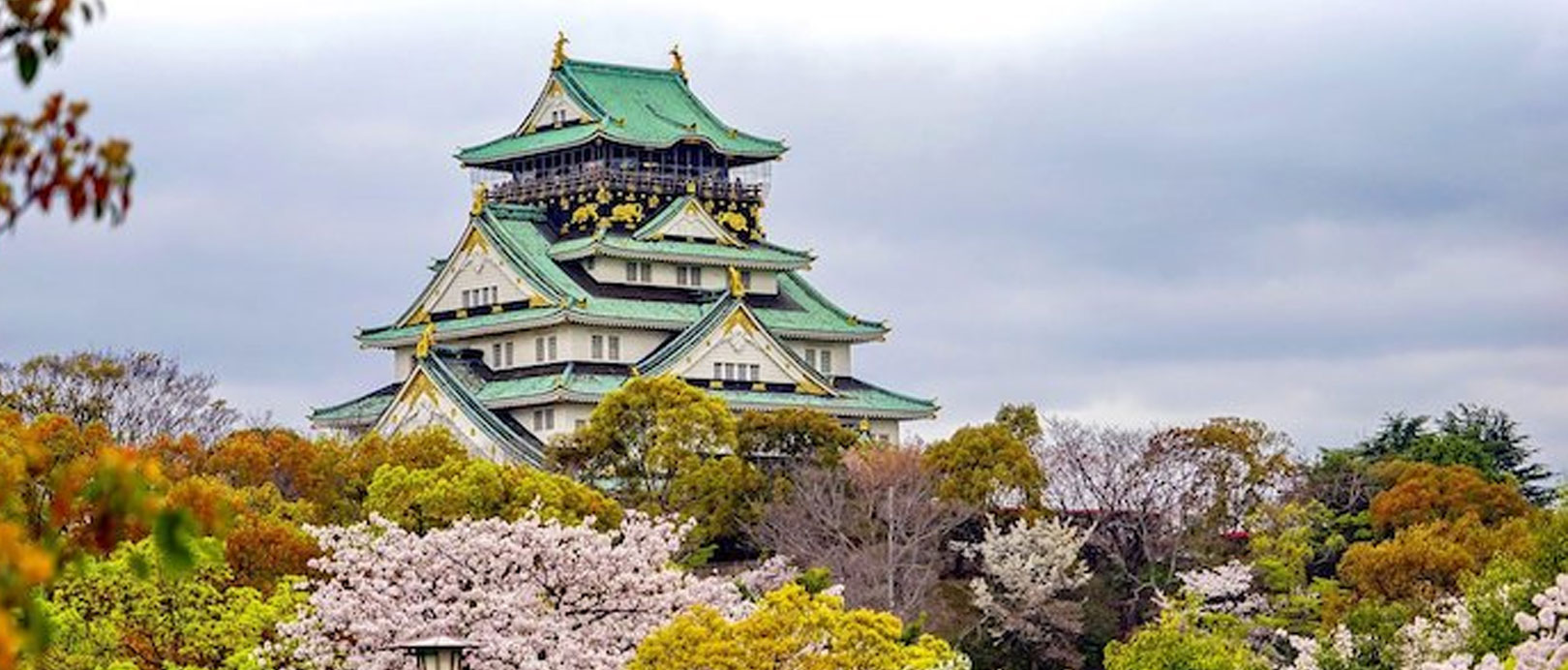 Located on the island of Honshu, Osaka is one of the main cities in Japan. It has been the capital city of the country many times due to its strategic position on Osaka Bay. With a history spanning over 1,400 years, there is a lot to know about this vibrant port city. From having the oldest Buddhist temple in the country to one of the largest aquariums and Ferris wheels in the world, here are some of the most interesting facts about Osaka.

1. Osaka is the second-largest city in Japan

Osaka is the capital of the Osaka Prefecture. It is part of Japan’s second-largest metropolitan area, Keihanshin with about 20 million people. Japan’s largest metropolitan area is the Greater Tokyo Area, which has a population that is estimated to be over 36 million. As of January 2022, the population of Osaka is 19,059,856 people. It is the 2nd most populous city in Japan (after Tokyo), and the tenth most populous in the world. 2. Osaka was once the capital of Japan

During the 4th or 5th-century, Osaka city was the first capital of Japan because it was the most popular port city of the time. During the 16th century, Kyoto was the capital city but Osaka was the political and economic capital of Japan. Today, Osaka is one of Japan’s largest financial centres. 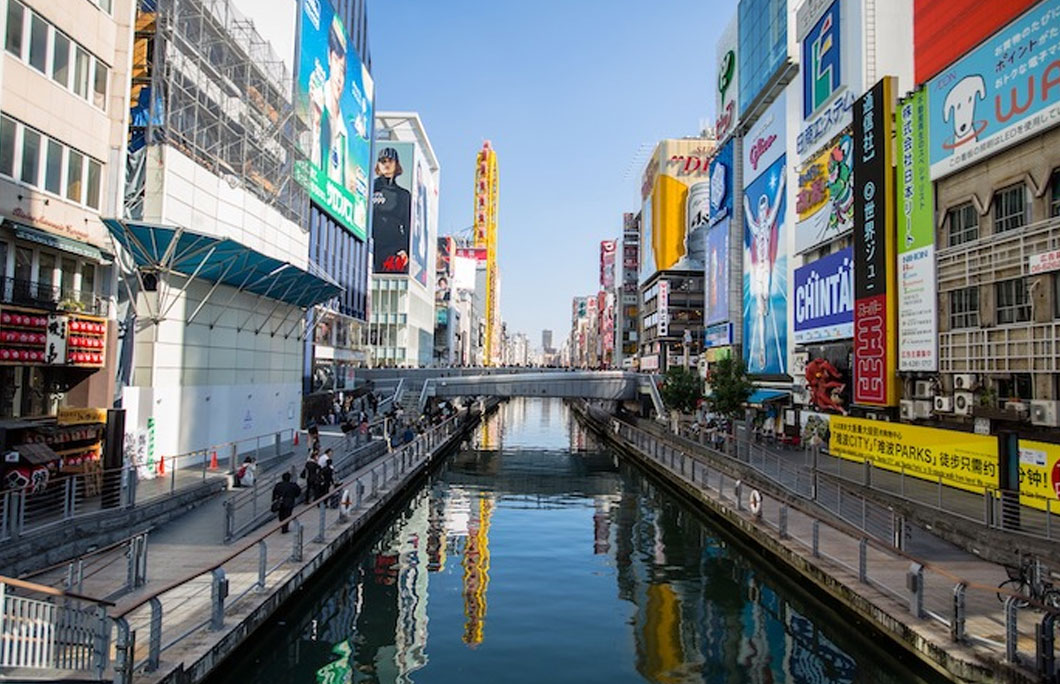 3. Osaka Castle is a Japanese landmark

The city’s most famous landmark is Osaka Castle, which played a major role in the unification of Japan during the sixteenth century of the Azuchi-Momoyama period. The central building is five stories on the outside and eight stories on the inside and the castle grounds contain thirteen structures that the Japanese government have designated as important cultural assets. You’ll also find Osaka Castle Park on the castle grounds. Once you see it you’ll understand why many consider it to be one of the most beautiful buildings in the world. 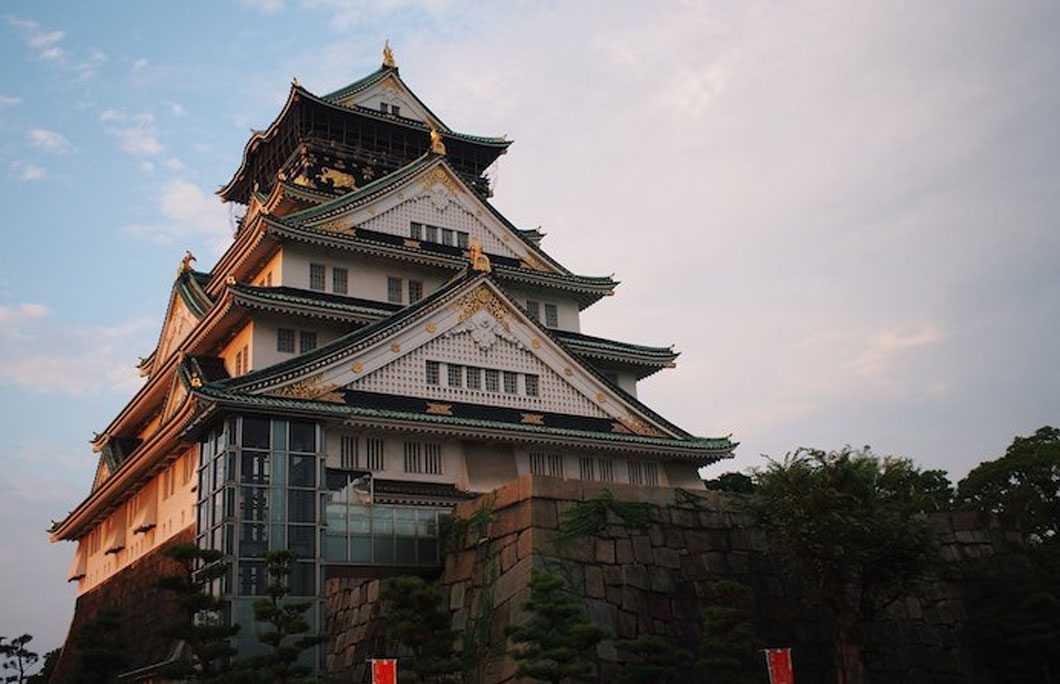 4. Osaka is home to the oldest Buddhist temple in Japan

Prince Shotoku established the Shitennō-ji ancient temple some 1,400 years ago. This temple in Osaka is the first officially administered Buddhist temple in Japan and the oldest. Although, having been burned down over the years, the temple buildings have been rebuilt over the centuries. 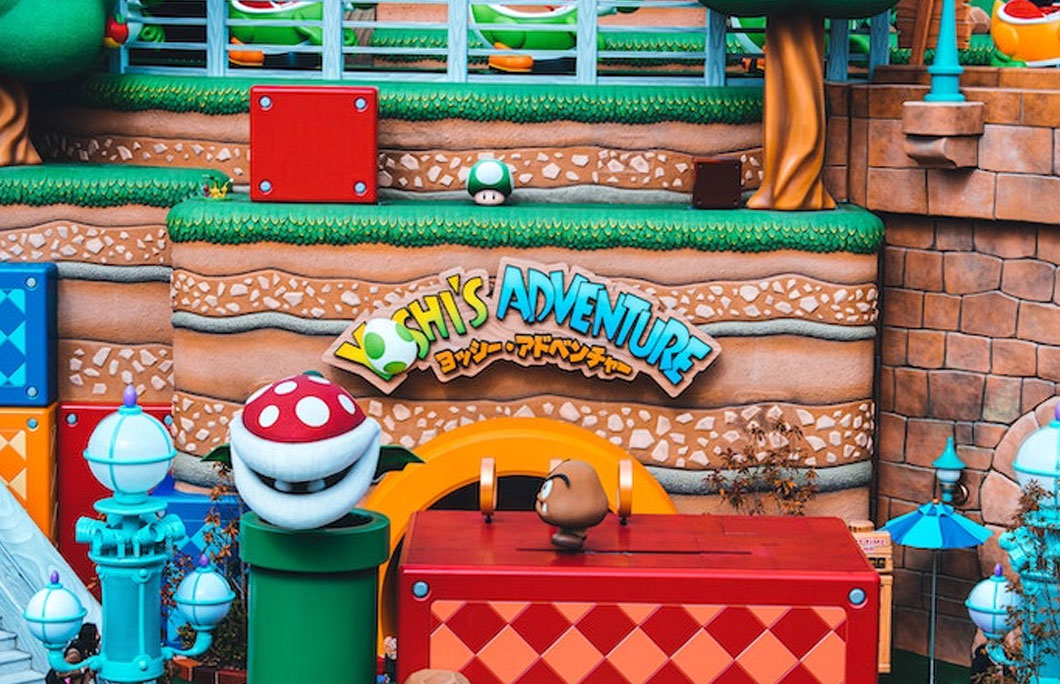 6. One of the largest aquariums in the world is in Osaka

The famous American architect Peter Chermayeff designed the Osaka Aquarium Kaiyukan, which is located in the Tempozan Harbor Village of Osaka’s bay area. It is one of Japan’s most spectacular aquariums and when it first opened it was one of the largest public aquariums in the world. Nowadays, it is the sixth-largest in the world and the second-largest in Japan – the Churaumi Aquarium in Motobu is bigger. 7. One of the world’s largest Ferris wheels is in Osaka

Tempozan Ferris Wheel is located in Tempozan Harbor Village, next to the Osaka Aquarium Kaiyukan. When it opened to the public on July 12, 1997, it was the tallest Ferris wheel in the world. It has a height of 112.5 metres (369 ft) and a diameter of 100 metres (330 ft). Today, it is the ninth-tallest Ferris wheel in the world. The wheel features coloured lights that give the weather forecast for the following day, for instance, orange lights indicate a sunny day, green lights a cloudy day and blue lights mean a rainy day. 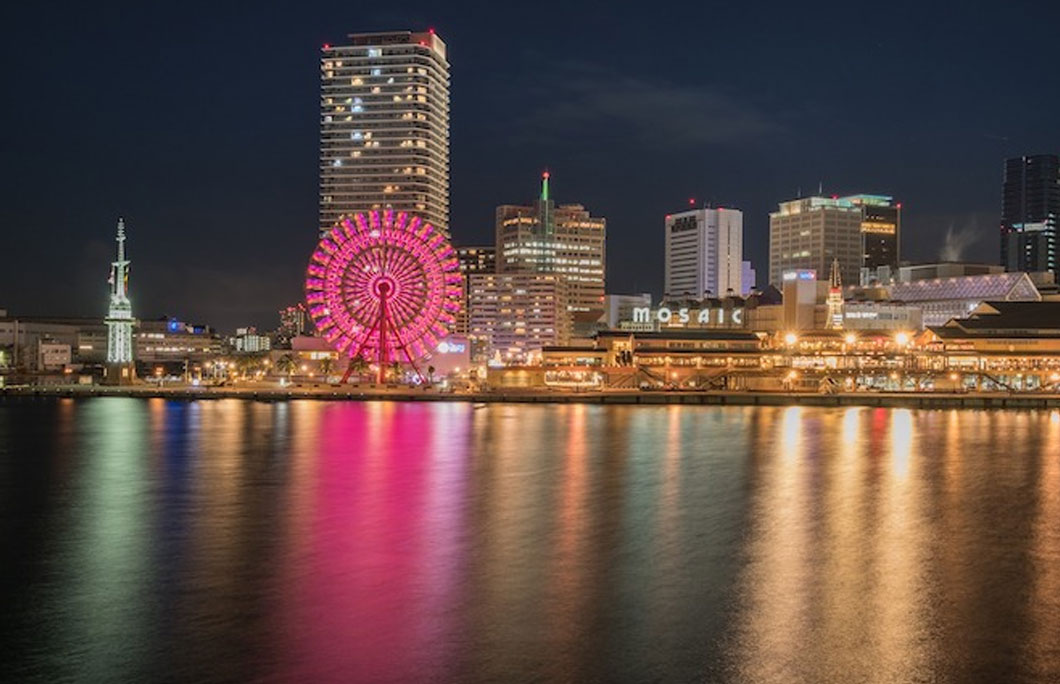 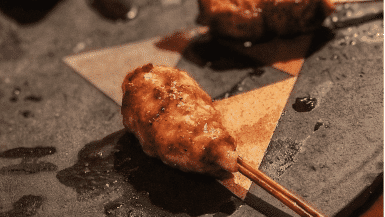 The 7 Best Places For Yakitori In Osaka 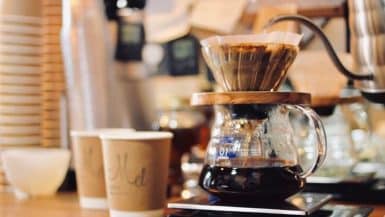 The 7 Best Coffee Shops In Osaka 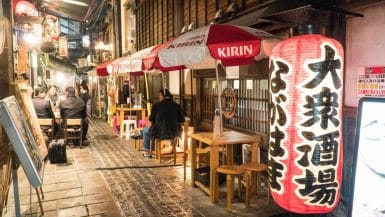 The 7 Best Bars In Osaka 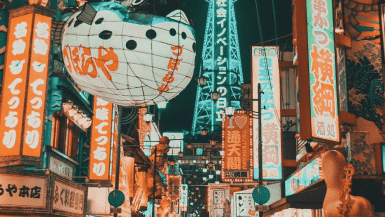 The 7 Most Instagrammable Spots In Osaka

7 of the best things to do in and around Squamish, BC
53 mins ago