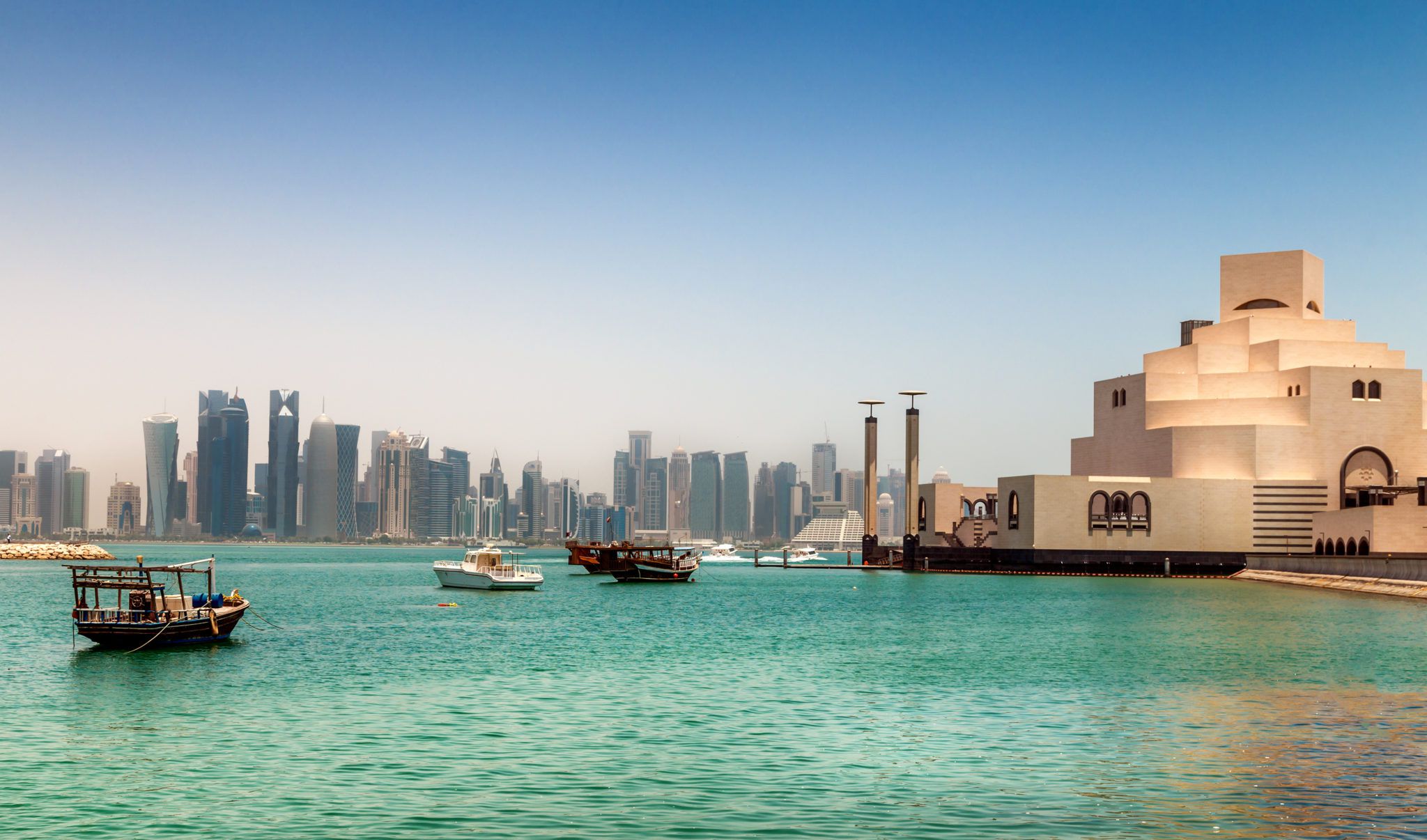 Qatar is located at the tip of the Arabian Peninsula. In fact, Qatar itself is a peninsula within the peninsula. It has a short border with Saudi Arabia and extends into the Persian Gulf. Around 92% of the country’s inhabitants live in Doha, the capital city. Qatar is also an emirate, which means it is ruled by the Emir of Qatar. Considering Qatar is one of the world’s smaller nations, it has a lot to offer. Do you want to get to know this mighty nation a bit more? Here are some of the most interesting facts about Qatar.

Qatar is technically a constitutional monarchy headed by Emir Sheikh Hamad bin Khalifa al- Thani. However, the Emir possesses executive power to approve or reject the legislation. Therefore, the political system of Qatar is a de facto absolute monarchy with the Emir of Qatar as head of state and head of government. The Al-Thani family has been in power in Qatar since the 1800s. 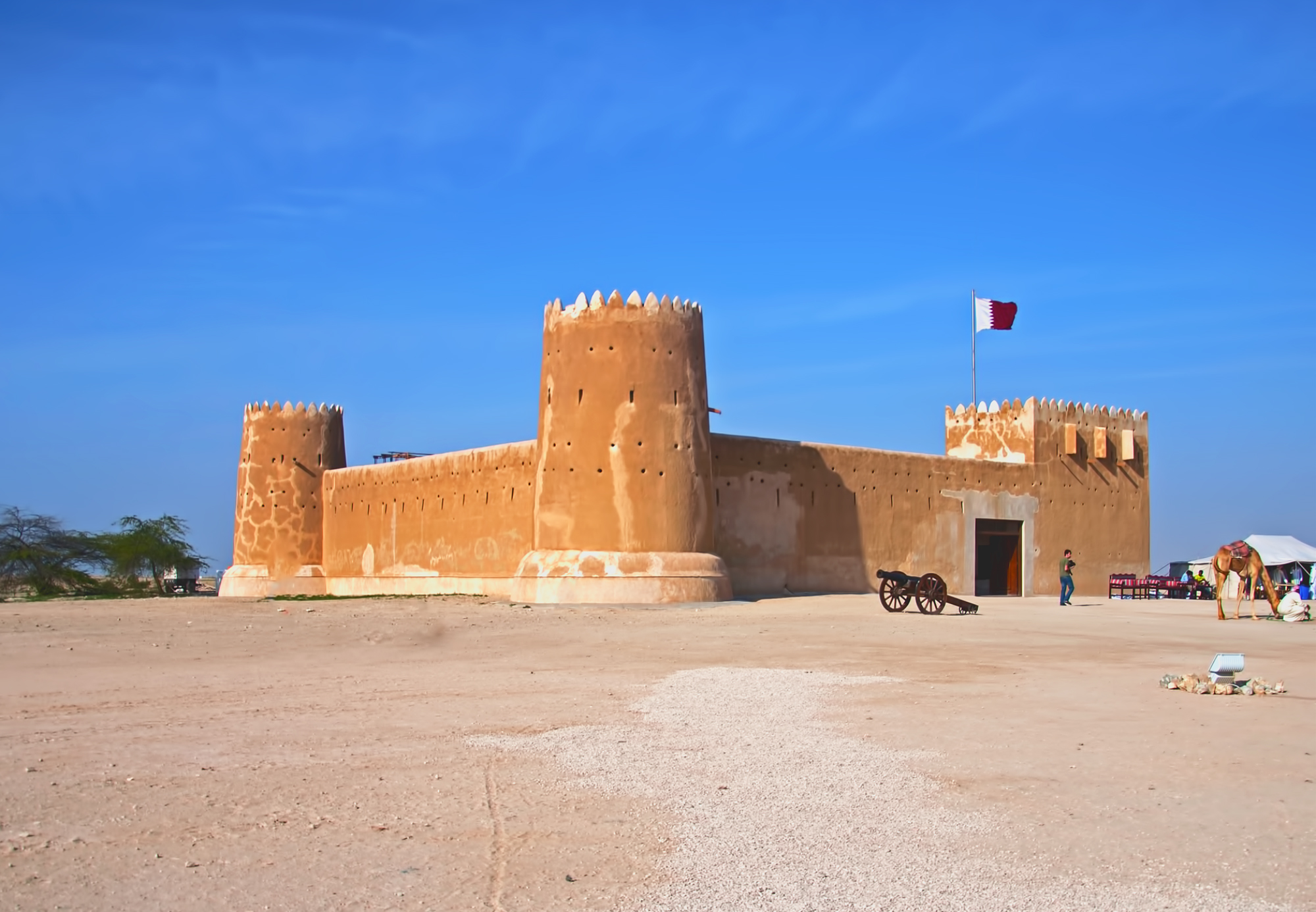 2. Qatar is the safest country in the world

Qatar is the safest country in the world. According to the Numbeo Crime Index, Doha in Qatar has the lowest crime index and highest safety index of any city in the world. But it’s not only safe from crime, it is also safe from natural disasters too. According to scientists, Qatar is the country where a natural disaster is least likely to strike.  Scientists say there is just a 0.1% chance of earthquakes in Qatar.

3. Qatar is the second flattest country in the world

Qatar is the second flattest country in the world, the flattest country is the Maldives. The highest point in Qatar is Qurain Abu al-Bawl which reaches 103 meters (338 feet). The average elevation of Qatar is just 28 metres (91.9 feet). 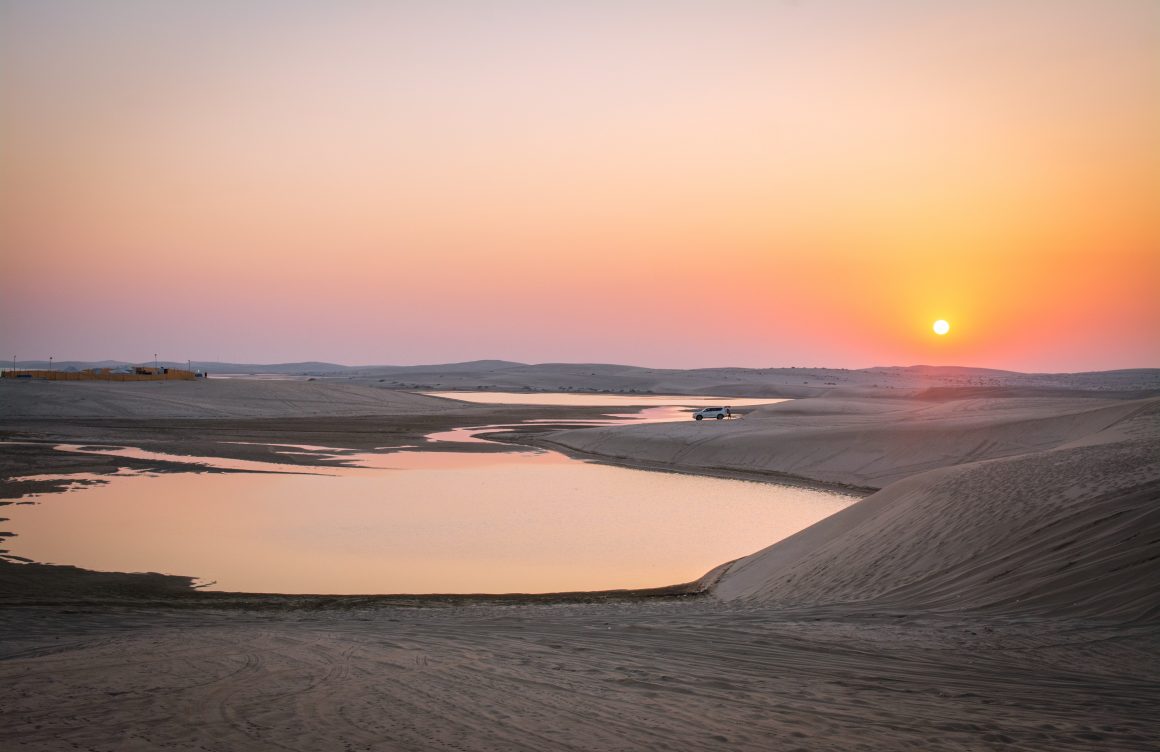 4. There are no forests in Qatar

There are, according to the World Bank’s definition, only four territories in the world without forests. They are San Marino, Qatar, Greenland and Oman. Most of the landscape of Qatar is flat, low-lying desert. 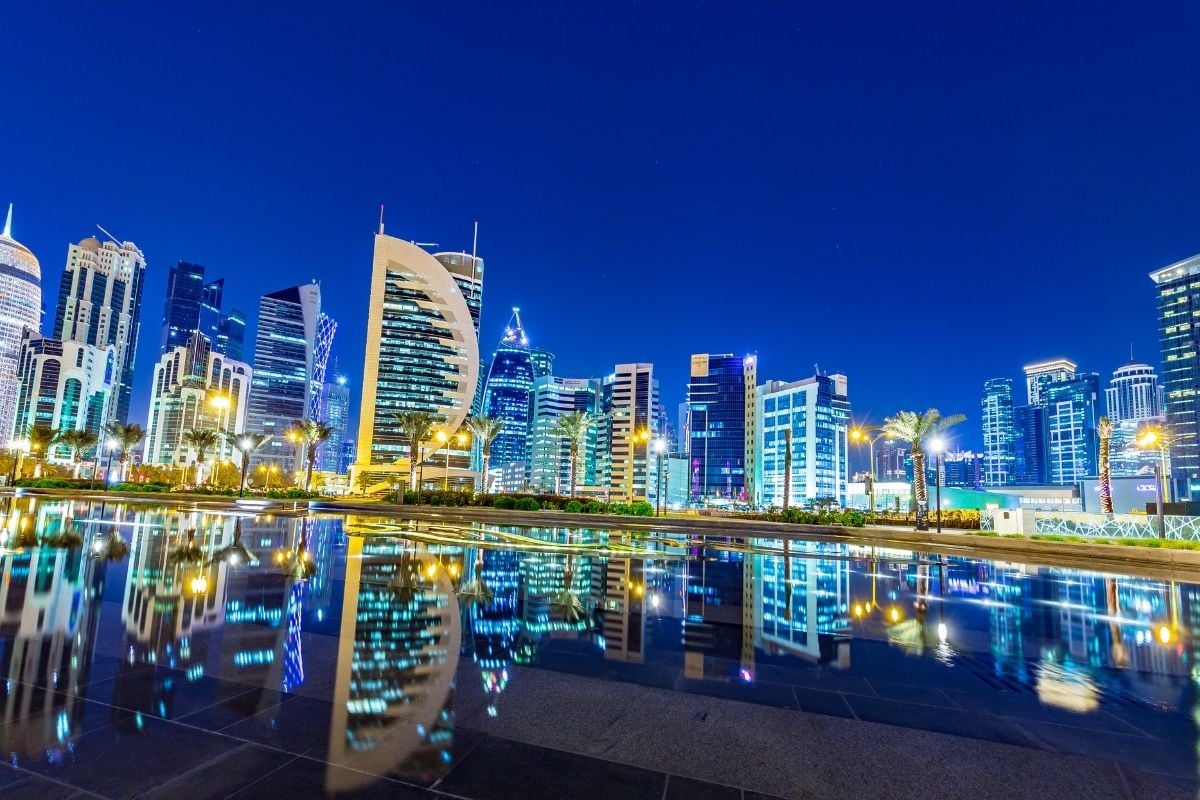 5. Qatar is home to a record-breaking oil well 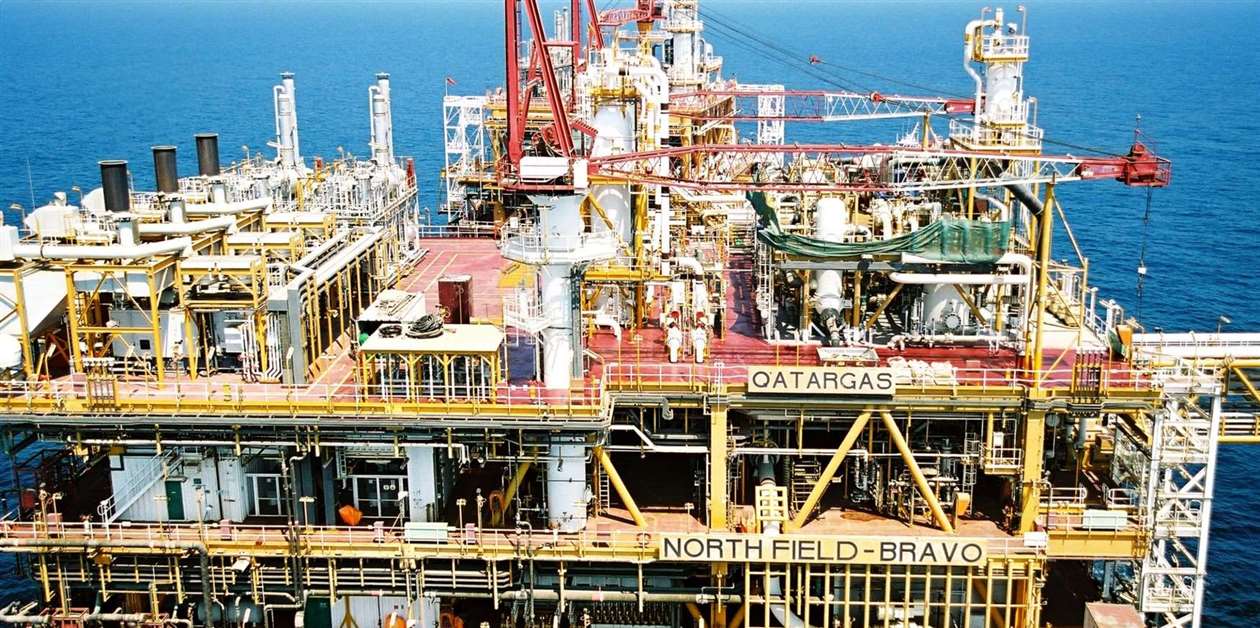 Qatar’s flag is the only national flag with a width measurement of more than twice its height. The ratio between the length and the width of the flag 11:28. The flag is symbolic too. It features a white band with a serrated edge with nine points. The nine points represent the inclusion of Qatar as the 9th member of the Persian Gulf Reconciled Emirates. The other colour is Qatar maroon or Pantone 1955 C, and this symbolises the culture, heritage and history of Qatar. It also sets it apart from the very similar flag of Bahrain which is red and white. The white colour in the flag symbolises peace. 7. Male residents account for up to 75% of the population in Qatar

Qatar has a population of about 2.8 million people, of which 2.1 million are male. Qatar is the country with the highest percentage of men in its population. There are only five other countries in the world where at least 60% of the population is male: the UAE, Oman, Bahrain, Maldives and Kuwait. There are about 40 countries across the globe that have more men than women. 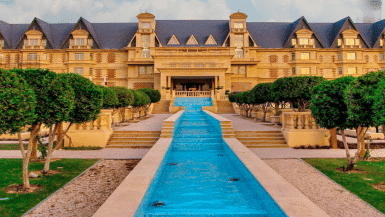 The 7 Best Hotels In Qatar 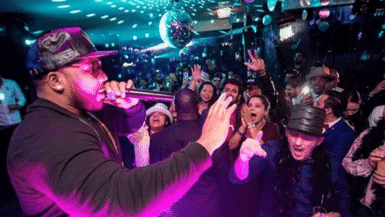 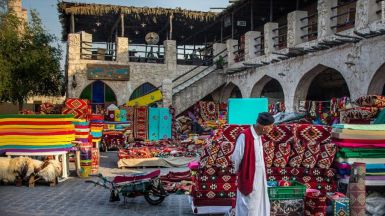 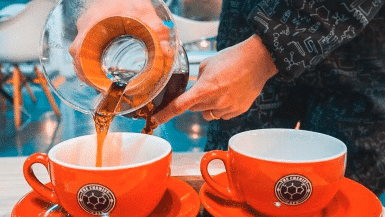 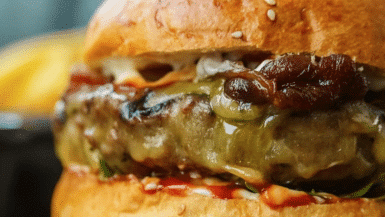 The 7 Best Burgers In Qatar 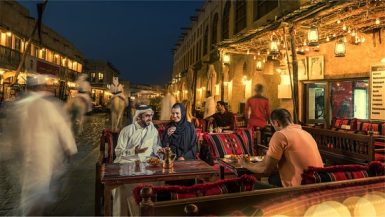 7 Unmissable Things To Do In Qatar 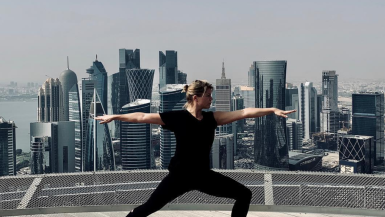 The 7 Most Instagrammable Spots In Qatar