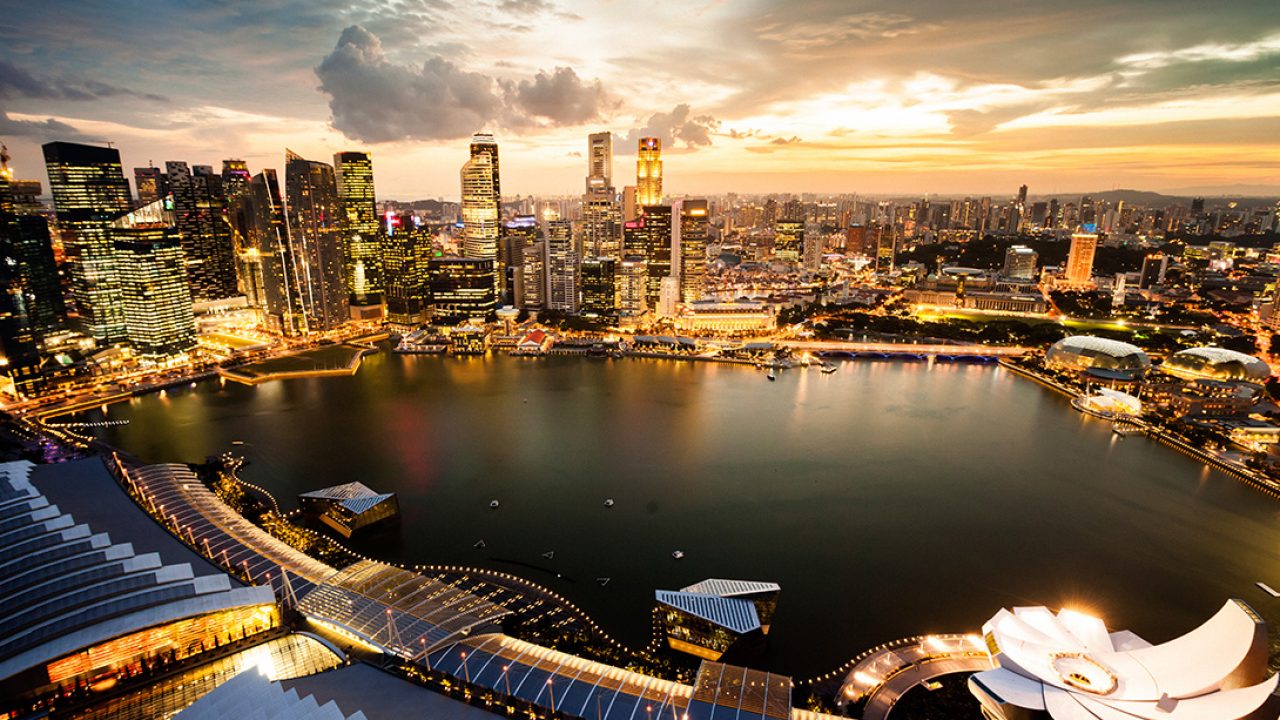 Singapore is an island city-state in Southeast Asia. It is one of the smallest countries in the world and one of the most densely populated. Famous for its soaring skyscrapers, you might be surprised to know that there is actually a building height restriction in place. You might also be surprised to learn that despite its soaring steel and glass structures, it is one of the greenest countries too. Intrigued to know more? Here are some of the most interesting facts about Singapore that you probably didn’t know.

1. Singapore is a city-state

A city-state is, usually, a small, self-governing country that exists completely within the borders of a single city. Across the world, there are just three true city-states, Monaco, Singapore, and Vatican City. In 1965, Singapore became an independent republic, a city and a sovereign country in 1965 – this was after expulsion from the Malaysian Federation. 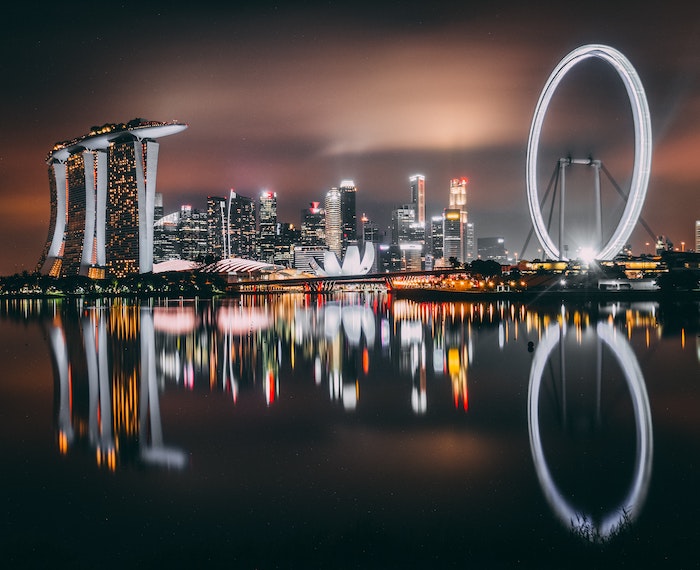 With some 5,943,546 people squeezed into just 270 square miles (710 km²), Singapore is the second-most densely populated country in the world after Monaco. However, if you included territories, Macau is the most densely populated place, followed by Monaco and then Singapore. It has a population density of 21,681/mi² (8,371/km²). 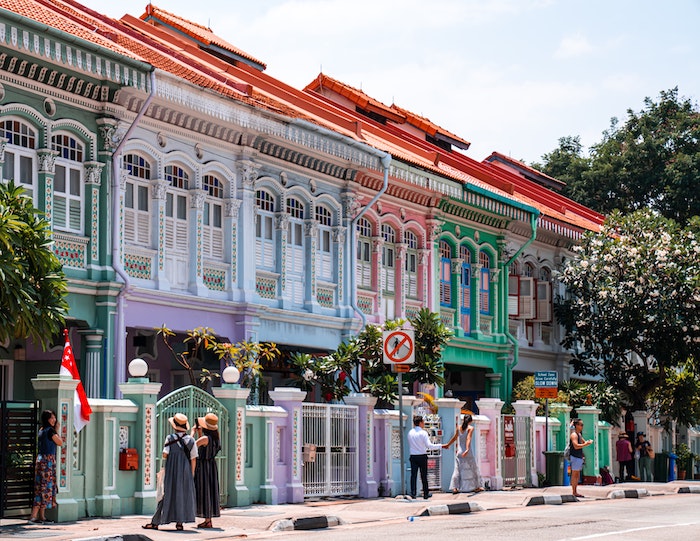 3. Singapore has a building height limit

Due to air traffic control restrictions, buildings in Singapore’s Central Business District cannot be higher than 919-feet (280 metres) tall. Buildings must be clear of the airspace around Paya Lebar Airbase. This is why four out of the five tallest buildings in the city-state all reach 280 metres: The United Overseas Bank Plaza, Republic Plaza, One Raffles Place (formerly OUB Centre), and CapitaSpring. There is one building that is taller than these – the Guoco Tower. Standing at 932-feet (284 metres), planners had to seek special permission to build the skyscraper this tall. Despite this building height restriction, Singapore has four buildings in the world’s 100 tallest all-hotel buildings list and two buildings in the world’s 100 tallest all-residential buildings list, It is also home to the world’s third-tallest Observation Wheel. It might surprise you to learn that Singapore is not one big island. Its land area also includes 63 smaller islands that surround the main island. People live on just three of these islands. The Singapore Armed Forces own a further seven of the islands. The biggest islands are Sentosa, Pulau Tekong, and Pulau Ubin. The smallest island is Pulau Sejarat Kechil. With a land area of just 0.1 ha (0.001 sqkm), it is tiny. Visitors to Singapore can go island hopping and diving around the islands. 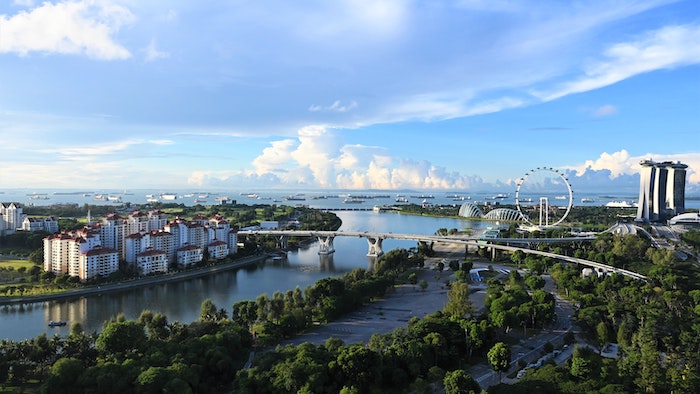 5. Singapore is home to the world’s tallest indoor waterfall

At Jewel Changi Airport, you’ll find HSBC Rain Vortex. Cascading 40-metres down seven storeys from the dome-shaped roof, the HSBC Rain Vortex is the tallest indoor waterfall in the world. Surrounded by a lush indoor garden, when the water falls it becomes a screen for a spectacular light show. But that’s not the only fun waterfall fact about Singapore. The city-state is also home to the world’s first-ever man-made waterfall. Constructed in 1971, in Jurong Bird Park, the waterfall drops 30 metres and today, it remains the tallest waterfall inside an aviary. 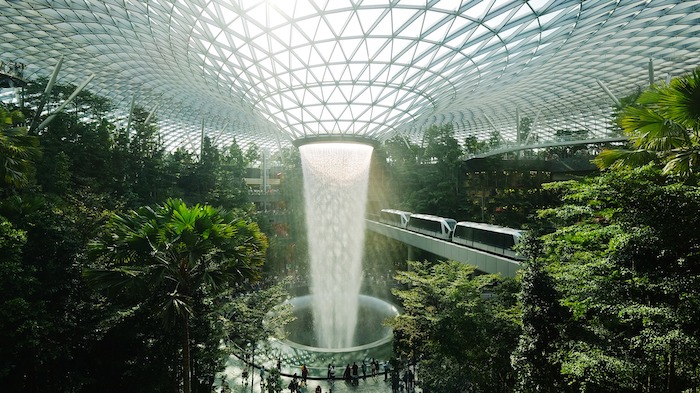 6. Singapore is one of the world’s greenest cities

Surprisingly, considering the city is famous for its skyscrapers, almost half of the land area (approximately 700 square kilometres) of Singapore is green. There are 350 parks and gardens spread over 101 hectares, including the tourist hotspot Gardens by the Bay. At the Gardens of the Bay, you’ll find two of the world’s tallest Super Tree Groves – vertical gardens ranging from 25 to 50 metres. Singapore is also home to four nature reserves including Bukit Timah Nature Reserve, which has more species of trees than the entire North American continent. 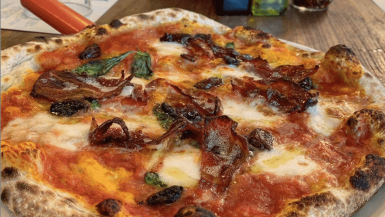 The 7 Best Pizzas In Singapore 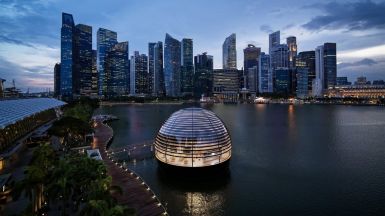 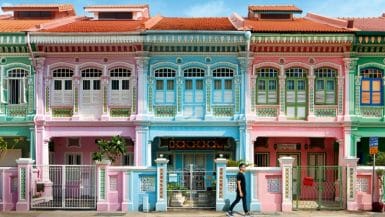 7 Of The Coolest Neighbourhoods In Singapore 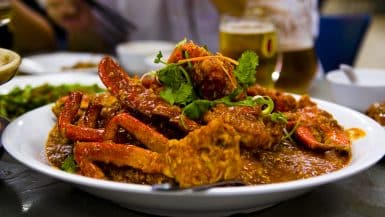 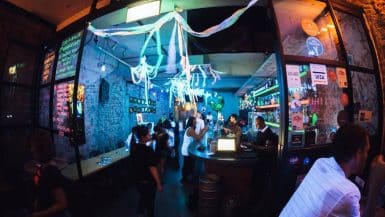 The 7 Best Bars To Meet Expats In Singapore 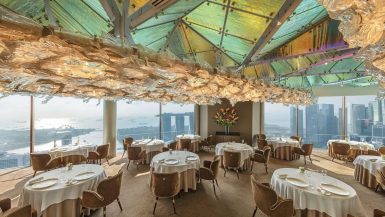 The 7 Best Restaurants For Valentine’s Day In Singapore The 7 Most Romantic Restaurants In Singapore 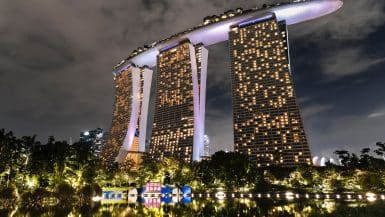 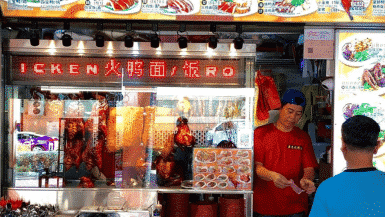 The 7 Best Hawker Centres In Singapore

7 Of The Best Walks In Los Angeles
21 hours ago