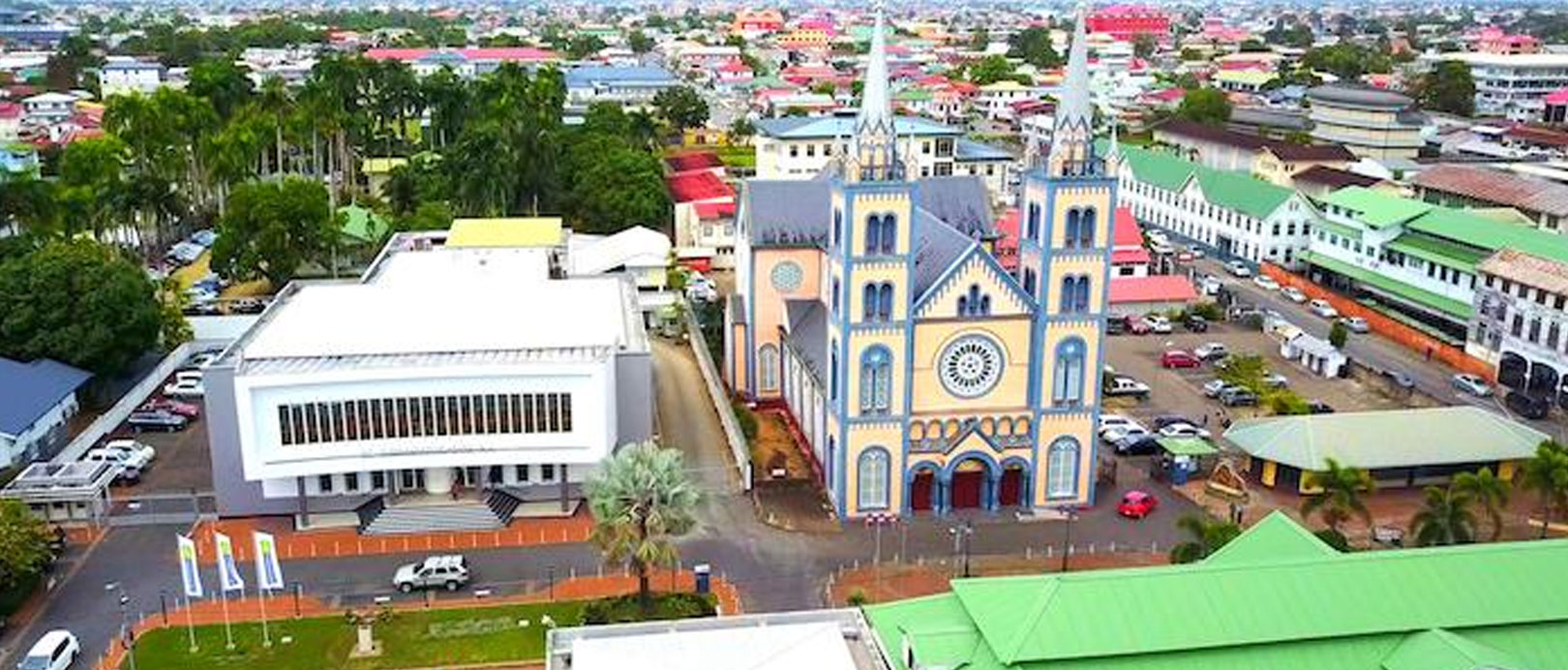 Suriname may be small but it packs a punch when it comes to nature and diversity. It marks itself out from other South American countries in many ways, for instance, its ethnic makeup, language and landscape. Curious to learn more? Here are some of the most interesting facts about Suriname.

1. Suriname is the smallest independent country in South America

Suriname is the smallest independent country in South America both in terms of size and population. It has an area of just 163,821 square kilometres and a population of just under 600,000 people as of April 2022. Located on the northeastern Atlantic coast of South America, its land bordering countries are Brazil and Guyana, and the French overseas territory of French Guiana. Paramaribo City is its capital and largest city. 2. Suriname is an ethnically diverse country

Despite its small population, Suriname is an ethnically diverse country with multiple religions, languages, and cultures. There are many ethnic groups in Suriname, for instance, East Indians or Hindustani, Maroons, Creole, Javanese, Amerindians and Europeans. The country also has a significant population of mixed ethnic descent. 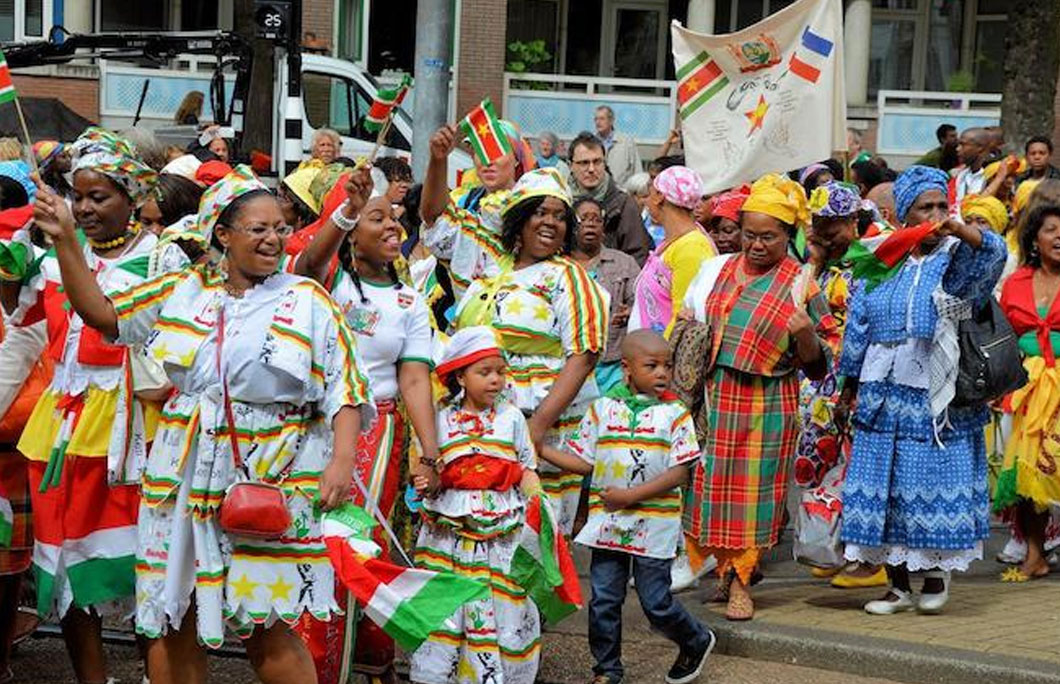 The official language of Suriname is Dutch, a legacy of Dutch colonial rule. Between 1667 and 1954, Suriname was a Dutch colony – Dutch Guiana – and then became one of the constituent countries of the Netherlands in 1954. Then, in November 1975, it became an independent state. Over 60 per cent of Surinamese people speak Dutch as the first language and the rest of the population speaks it as a second language. Suriname is the only territory outside of Europe where the majority of the population speaks Dutch. They also speak Dutch in the Netherlands, Belgium, Aruba, and the Dutch Antilles. 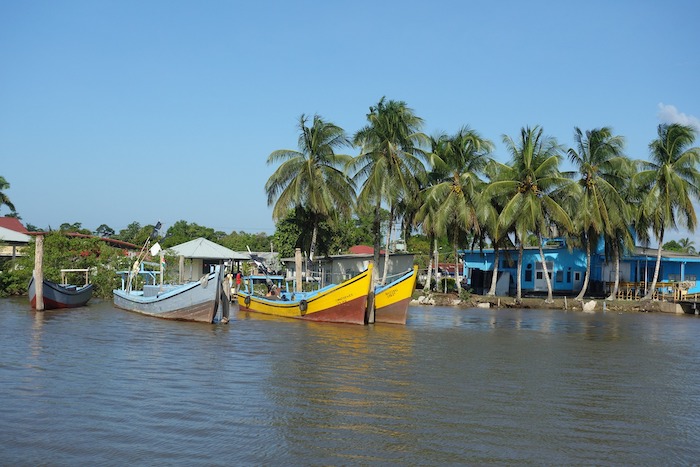 UNESCO inscribed the inner city of Paramaribo as a World Heritage Site in 2002 due to the many buildings of historical importance and religious significance. For example, according to UNESCO, the buildings illustrate “the gradual fusion of Dutch architectural influence with traditional local techniques and materials.” Other buildings of importance include Fort Zeelandia, the Garden of Palms, the Presidential Palace, the Ministry of Finance, the Reformed Church, and the Gothic Revival Roman Catholic Cathedral.

5. In Suriname you drive on the left 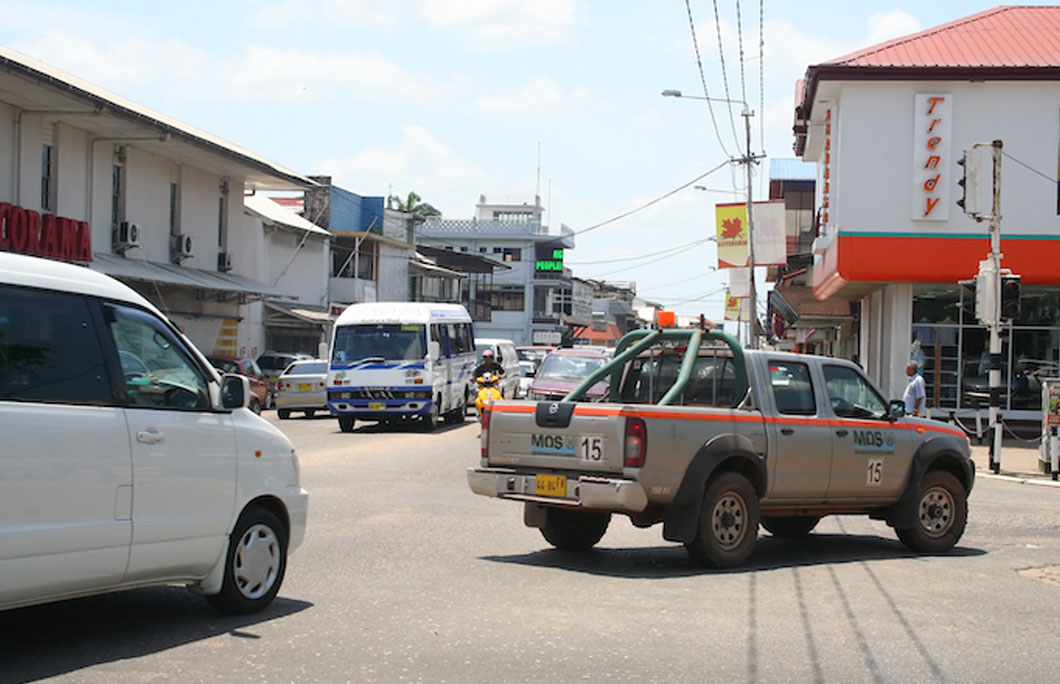 6. Rainforest covers approximately 94% of the country

Suriname has conserved their landscape well as heterogeneous forest covers about nine-tenths of the country. In fact, Suriname has one of the largest protected areas of rainforest in the world – the Central Suriname Nature Reserve UNESCO World Heritage Site. This rainforest covers the southern four-fifths of the country. The forest contains more than 1000 species of trees and hosts a great diversity of flora and fauna including many protected animals, for instance, the giant river otter, the giant armadillo and jaguars. 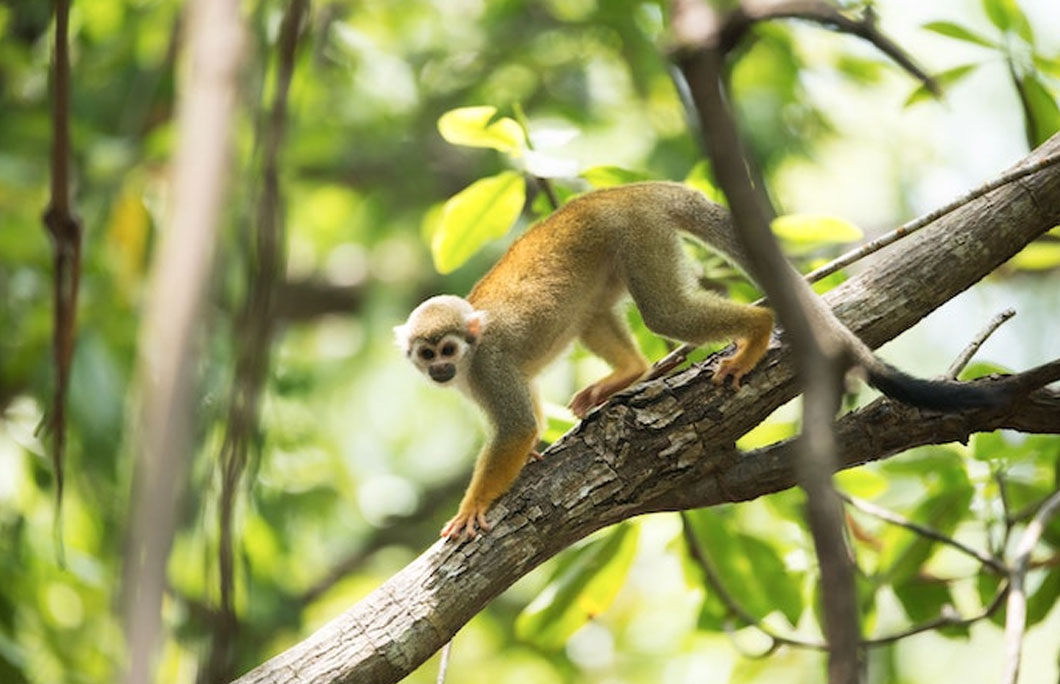 7. Suriname’s flag is full of symbolism

The Flag of Suriname features a horizontal triband of green on the top and bottom and a double-width red band with a large white border. In the centre of the red band is a large yellow five-pointed star. The flag is full of meaning, for example, the red colour symbolises progress and love, and green stands for hope and fertility. White symbolises freedom, peace, and justice. The star represents the unity of all ethnic groups. The 7 Most Instagrammable Spots In Suriname