Togo (the Togolese Republic) in West Africa is home to some incredible natural features, for instance, its diverse landscapes and wonderful wildlife. It has a remarkable cultural heritage which is evident and alive and thriving today, for instance, in Koutammakou, the Land of the Batammariba. So, whether you are planning a trip or are curious to know more about its UNESCO World Heritage Sites, ivory trade, mud houses and voodoo, here are some of the most interesting facts about Togo.

1. Togo is in West Africa

Togo, officially the Togolese Republic, is located in WestAfrica. Three countries border it: Ghana to the west, Benin to the east and Burkina Faso to the north. As of 2022, its population is 8,664,417, which is equivalent to 0.11 per cent of the total world population. Out of 235 countries (and dependencies) by population, it ranks at 102. 2. Togo has a youthful population Togo has just one UNESCO World Heritage site; Koutammakou, the Land of the Batammariba. The Koutammakou landscape in north-eastern Togo is home to the Batammariba – also known as Otamari, Ottamari, Somba, or the Tammari people. The Batammariba constructed remarkable mud tower-houses (Takienta) which have come to be seen as a symbol of Togo. This living cultural landscape is still inhabited by the Batammariba people, and you can see their earth tower houses, called takienta.

4. The largest ivory seizure in Africa occurred in Togo

In Togo, in January 2014, an ivory trafficking case saw the largest ivory seizure on the African continent since a global ivory ban took effect in 1990. Officials seized 4.2 tons (3.8 metric tons) of ivory, representing an estimated 380 or more elephants. Togo is home to Fazao-Malfakassa National Park, which has an incredibly diverse topography. Fazao-Malfakassa National Park is located in western Togo and is the largest of three national parks in Togo. It has as an array of landscapes, for instance, forest, savannah, rocky cliffs and waterfalls. It is also home to 203 species of mammals, for instance, birds, monkeys, antelopes and elephants. 6. The people of Togo practice voodoo

The Aja, Ewe, and Fon peoples of Togo practice the religion Vodun aka Vodon, Vodoun, Vodou, Vudu, Voudou, and Voodoo. However, voodooism does not have the negative implications it has in the West, in Togo, voodooism is a belief system extending to culture, philosophy, language, art, dance, music and medicine. Togo’s historical centre of voodoo is the small town of Togoville on the shore of Lake Togo. 7. The flag of Togo is full of meaning

Togo’s flag features five green and yellow stripes which correspond to the country’s administrative regions. The flag is full of symbolism, for instance, the green symbolises the country’s trees and its agricultural wealth and the yellow colour represents the nation’s natural resources. Another example of the flags’ symbolising is the white star, which stands for hope, and the surrounding red canton represents the blood that the people of Togo have shed for their country and its independence. The red-yellow-green pan-African colours feature on the flags of many African nations, for instance, Benin, Burkina Faso, Cameroon, Central African Republic, Chad, Republic of the Congo, Ghana, Guinea, Guinea-Bissau, Mali, Senegal, and São Tomé and Príncipe. 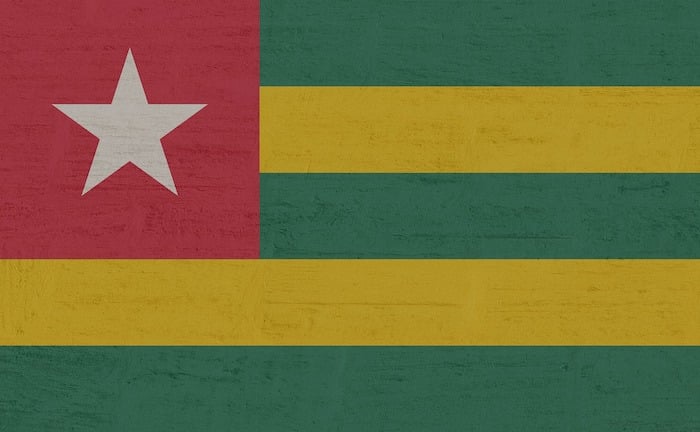 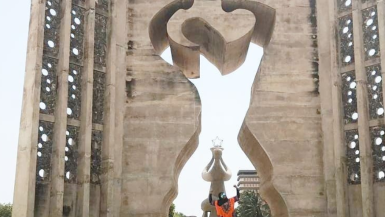 The 7 Most Instagrammable Spots In Togo