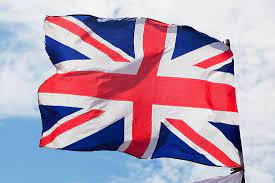 The United Kingdom of Great Britain and Northern Ireland (UK) is an island country situated northwest of mainland Europe. Four constituent countries make up the UK: England, Scotland, Wales and Northern Ireland. The British monarch, Queen Elizabeth II, is the sovereign and head of state of the UK and its overseas territories. In fact, did you know that Queen Elizabeth II is the longest-reigning British monarch and the world’s longest-reigning living monarch? With so much to learn about this fascinating country, here are some more interesting facts about the United Kingdom.

7 of the Most Interesting Facts About The United Kingdom

1. The Union Jack is three flags in one

The flag of the United Kingdom is the Union Jack or The Union Flag. It is actually three flags in one. It blends the crosses of the patron saints of England, Scotland and Ireland. England: Cross of St George – Red Cross. Scotland: Cross of St Andrew – White Saltaire (X-shaped cross). Ireland: Cross of St Patrick – Red Saltaire. King James I (James VI of Scotland) designed the Union Flag in 1606. At this time, Wales was a principality of England. This is why Wales is not on the flag. 2. The longest place name in Europe is in Wales

Llanfair­pwllgwyngyll­gogery­chwyrn­drobwll­llan­tysilio­gogo­goch is the name of a large village on the island of Anglesey in Wales. With 58 characters, it is the longest place name in Europe and the second-longest one-word place name in the world (there is an 85 letter-long place name in New Zealand). The place name only has 51 letters in Welsh, as the language considers “ch” and “ll” single letters. 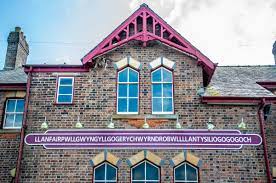 3. The first postage stamp was created in the United Kingdom

In 1840, Rowland Hill developed the first adhesive postage stamp used in a public postal system. The stamp featured a picture of Queen Victoria. The ‘Penny Black’ stamp, as you can probably guess from its name, cost one penny. Prior to the use of postage stamps, it was the recipient of the letter who would pay the price of the postage. The price varied according to how far the letter had travelled. 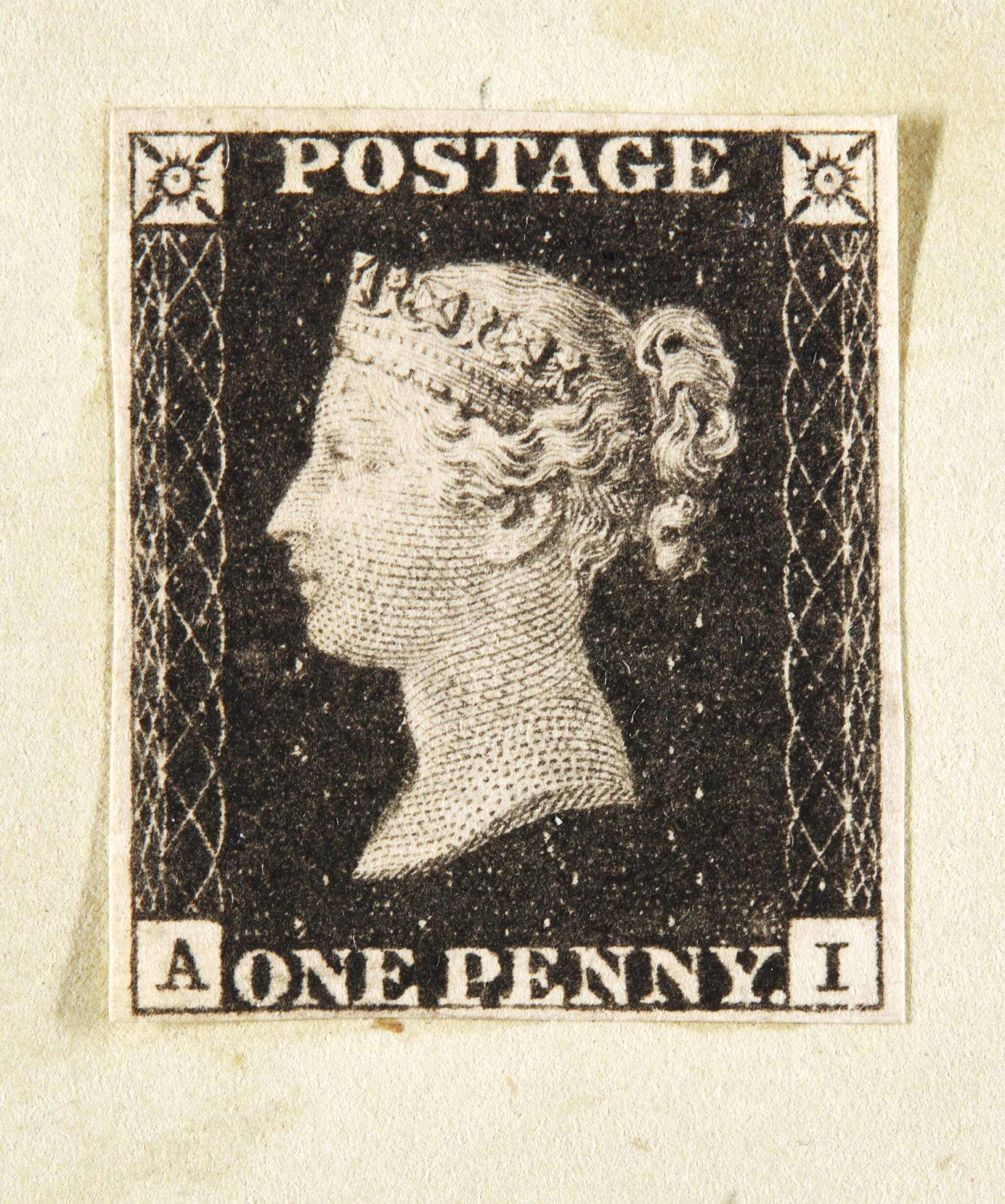 4. Golf was invented in Scotland

Golf was invented in Scotland and the game can be traced back to 1457. King James II of Scotland banned golf for a period of time as it detracted from the army’s training. The old golf course at St Andrews Links in Fife is the oldest golf course in the world and is considered the ‘Home of Golf’. The game was first played here in the early 15th-century. Today golf is Scotland’s national sport. 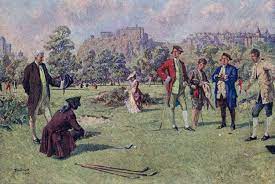 Residents across all parts of the United Kingdom drink tea. A lot of tea. It is the most popular drink. Every single day of the year in the United Kingdom people drink over 100,000,000 cups of tea. Tea has been a staple part of society in the UK since the 17th-century when it was first imported from China. 6. Stonehenge is one of the oldest monuments in the world

Stonehenge is a prehistoric monument on Salisbury Plain in Wiltshire, England. It is one of the oldest monuments in the world. Scientists date this UNESCO World Heritage Site from 3000 BC to 2000 BC. There are a lot of stone circles around the UK but Stonehenge is one of the most famous of them all.

7. Windsor Castle the oldest inhabited castle in the world