The beautiful South American country of Uruguay is famous for its beaches, beef, and brilliant soccer playing. Located on the Atlantic ocean, with 660km of coastline, the country attracts surfers and beach lovers from all over the world. The country is also known for its high standard of living, its advanced education and liberal social laws. So, whether you are planning a trip, or are just curious to learn more, here are some of the most interesting facts about Uruguay.

Repblica Oriental del Uruguay, or Uruguay, is South America’s second-smallest country after Suriname. It shares borders with Brazil and Argentina and lies along the Atlantic Ocean. The capital and largest city is Montevideo. The population of Uruguay, as of 2022, is 3,494,248. 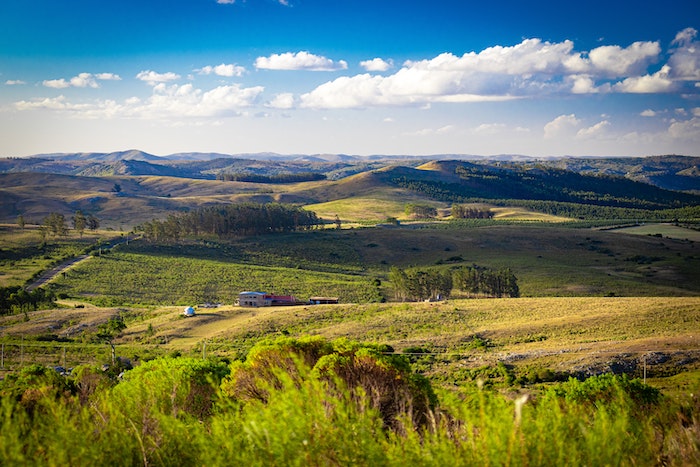 2. Uruguay’s name comes from the river of the painted birds

The country’s name comes from the Uruguay River. It means the river of the painted birds in the Guarani language. Guarani belongs to the Tupi–Guarani family of the Tupian languages and is a major pre-Columbian language group that has survived into modern times. The source of the Uruguay River is in Brazil, and its mouth opens into the Río de la Plata Basin and forms the border between Uruguay and Argentina. 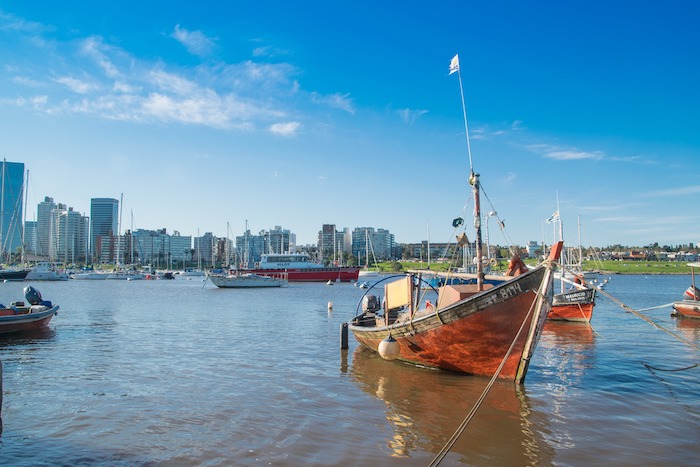 The “Himno Nacional de Uruguay” – the National Anthem of Uruguay – lasts more than five minutes. With 105 bars of music, it is the longest national anthem in the world. The title of the national anthem is “Orientales, la Patria o la Tumba”, which translates as Easterners, the Country or the Tomb. This is the very first line of the lyrics. Francisco Acuña de Figueroa wrote the lyrics, he also wrote the lyrics to Paraguay’s national anthem. Francisco José Debali in collaboration with Fernando Quijano composed the music. Musicians first performed the anthem on the 19th of July, 1845. 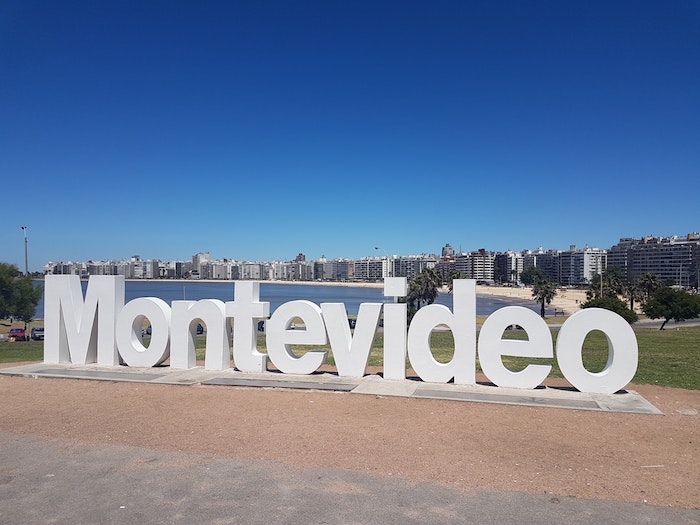 4. Uruguay gave a laptop to every primary school student

Uruguay was the first country in the world to implement a One Laptop Per Child program. The country put in place Plan Ceibal, which stands for Conectividad Educativa de Informática Básica para el Aprendizaje en Línea (Basic Informatic Educative Connectivity for Online Learning). Through this non-profit initiative, the country provided 395,000 children in first through sixth grades with an XO laptop.

5. Uruguay is entirely outside of the tropics

Uruguay is below the tropical zone and is the only country in Latin America that is entirely outside of the tropics. It has four seasons, but because Uruguay is in the Southern Hemisphere, the seasons are opposite; summer is in December, January, and February. Winter is in June July and August.

6. There are more sheep in Uruguay than humans

According to the national Ministry of Agriculture, Livestock and Fisheries (2019), Uruguay has 6,419,000 sheep – with a human population of less than 3.5 million, that’s almost two sheep per person. However, there used to be a lot more. For example, in 1991, Uruguay had 26 million sheep – a record for the country – which, at the time, was over eight sheep per person. Uruguay exports a lot of wool and lamb and Uruguayan sheep shearers share their expertise around the world. However, it’s not just sheep that Uruguay has, the county has the most cattle per capita in the world (2021 figures). With 11,946,000 cows, there are 3.45 cows per person. 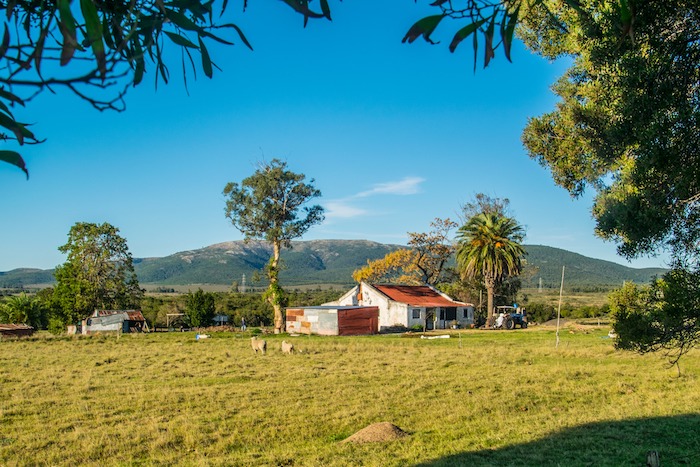 7. Uruguay’s national flag features the Sun of May

Uruguay’s national flag features nine horizontal stripes that alternate between white and blue, which represent the nine original departments of the country. The blue and white colours are modelled after the flag of Argentina. In the top lefthand corner is a white square with the Sun of May – a golden yellow sun with a human face. ‘May’ is a reference to the month in 1810 which was the beginning of independence from the Spanish Empire. The sun pays tribute to the legend that says when the new government was proclaimed, the sun broke through the clouds, which was seen as a good omen. The national anthem of Uruguay also contains the line “No one insults the image of the sun!” The 7 Best Coffee Shops In Montevideo

The 7 Most Instagrammable Spots In Uruguay