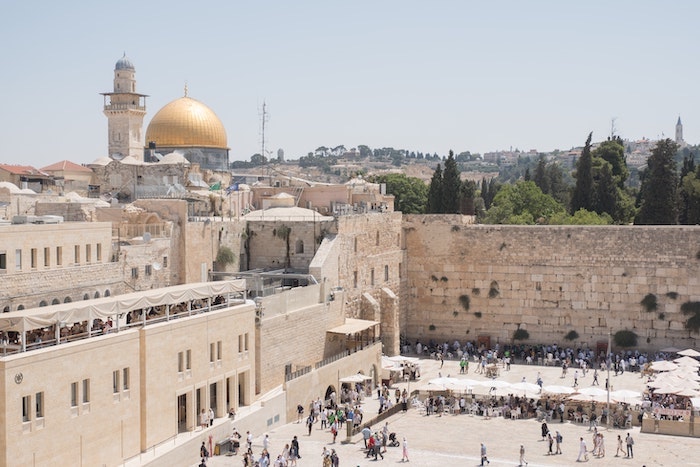 Over 2,000 years old, the Western Wall is a limestone wall in the Old City of Jerusalem. It is a sacred site to the Jewish people and many come to the wall to pray on a daily basis. It is a very popular tourist site, attracting millions of visitors every year who shove hand-written notes for God into the spaces in the wall. So, whether you are planning a visit, or just curious to learn more, here are some of the most interesting facts about the Wailing Wall in Jerusalem.

7 Interesting Fact about the Wailing Wall in Jerusalem

1. The Western Wall is a retaining wall of the Temple Mount compound

The Western Wall is a pilgrimage site in the Old City of Jerusalem. It is the western retaining wall of the Temple Mount compound. The Temple Mount is the holiest site for Jewish believers and was the site of the First and Second Temples of Jerusalem. The Babylonians destroyed the First Temple in 587–586 BCE and the Romans destroyed the Second Temple in 70 CE. The Western Wall is considered sacred due to its proximity to the site of the Holy of Holies, the most sacred location in the Temple for the Jewish people. There are restrictions on Jewish people entering the Temple Mount platform.

The Western Wall dates from about the 2nd century BCE. Construction started circa 19 BC. It measures about 488 meters long and about 40 metres high though it once rose to 60 meters high. This above-ground section of the Western Wall is 19 meters high. 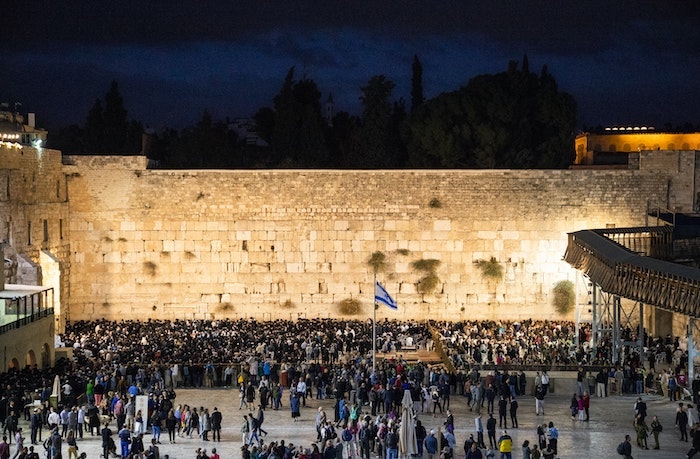 3. Much of the Western Wall is underground

Made of limestone, The Western Wall consists of 45 stone courses (rows). Of these, 28 are above ground and 17 are underground. The first seven above-ground rows date from the Herodian period. The largest stone in the Western Wall is 13.41 metres (44 feet) long and weighs 570 tons. 4. The term the ‘Wailing Wall’ is offensive

The term the ‘Wailing Wall’ came into use as it described the Jews who wept at the site over the destruction of the temples. During Christian Roman rule over Jerusalem (ca. 324–638), Jews were not allowed to enter Jerusalem except on Tisha B’Av, which begins on the ninth day of the Hebrew month of Av. Tisha B’Av is considered the saddest day on the Jewish calendar and is a national day of mourning for the destruction of the Jewish Temples. On this day, Jewish people would weep at their holy places. This is how the Western Wall got its nickname the ‘Wailing Wall’. Many consider this a derogatory term that mocks the pain of the Jewish people. 5. The Western Wall was off-limits to Jews for 19 years

6. The Wailing Wall gets more than one million notes a year

The Western Wall is a place of prayer and pilgrimage and it is sacred to the Jewish people. Each year, visitors to the Western Wall leave millions of hand-written notes in between the cracks of the ancient stone. These are notes to God, prayers and personal wishes. 7. A Rabbi removes the notes twice a year 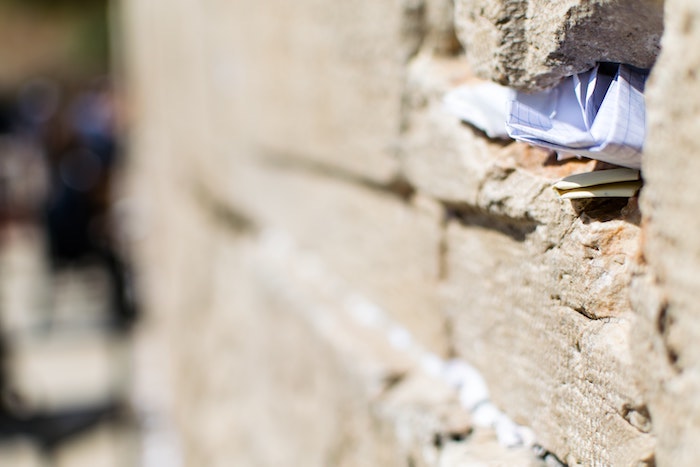 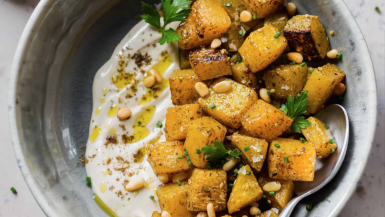 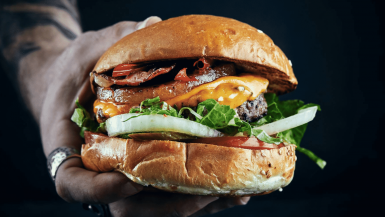 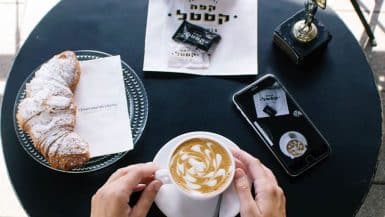 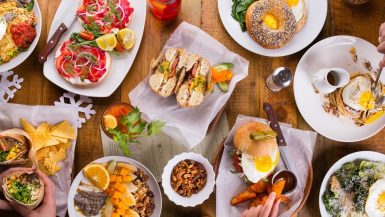