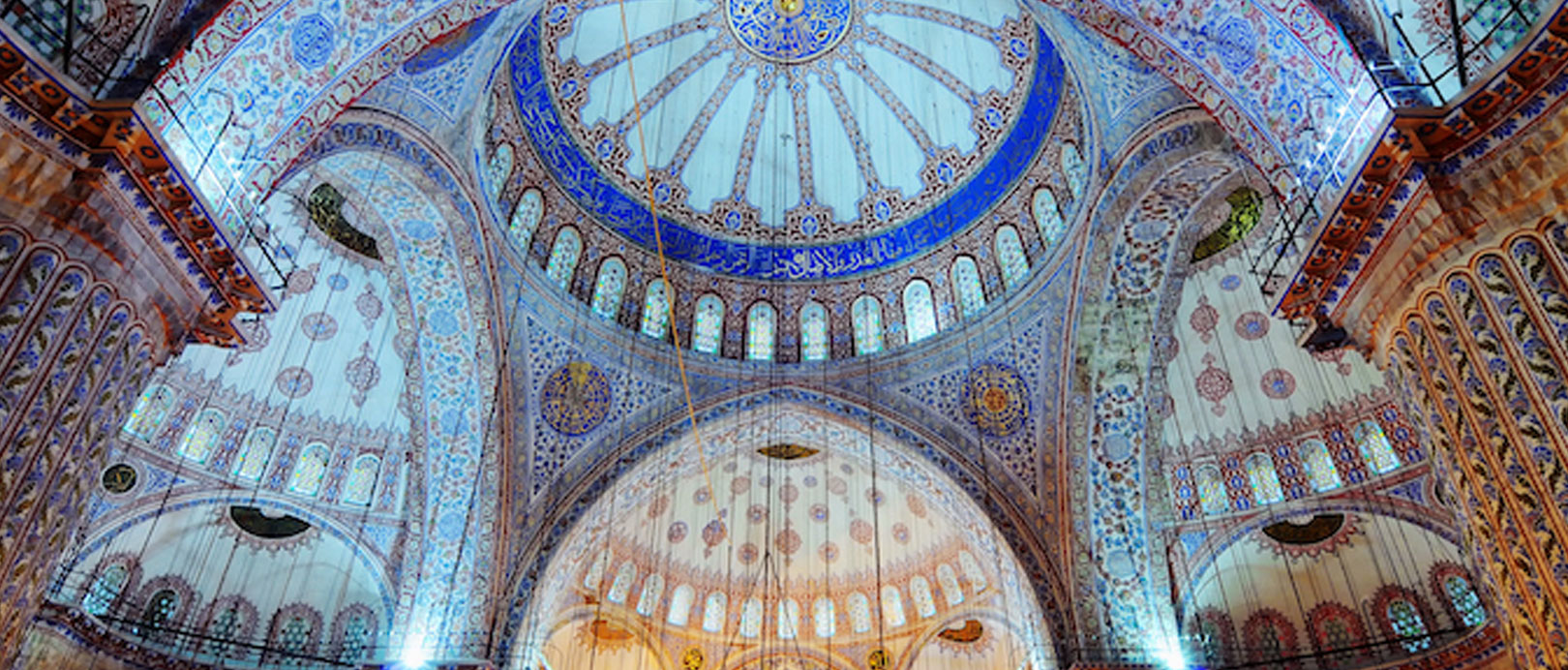 One of the most famous monuments in Turkey and one of the most beautiful buildings in the world, the Blue Mosque is a fascinating building. For starters, it’s actually called the Sultan Ahmed Mosque (Sultanahmet Camii in Turkish) and it gets its nickname from its colourful interior. From the controversy surrounding its construction to visiting today, here are some of the most interesting facts about The Blue Mosque in Istanbul.

1. The Blue Mosque is the Sultan Ahmed Mosque

The Blue Mosque is actually the nickname for the Sultan Ahmed Mosque in Istanbul, which is one of the most important works of Ottoman history. Sultan Ahmed I initiated the construction of the mosque in 1609 and construction finished in 1616. The architect was Sedefkâr Mehmed Agha. Unfortunately, Sultan Ahmed I only had a short while to pray inside of his mosque as he died a few months after it opened. His tomb is on the north side of the mosque facing Sultanahmet Park. 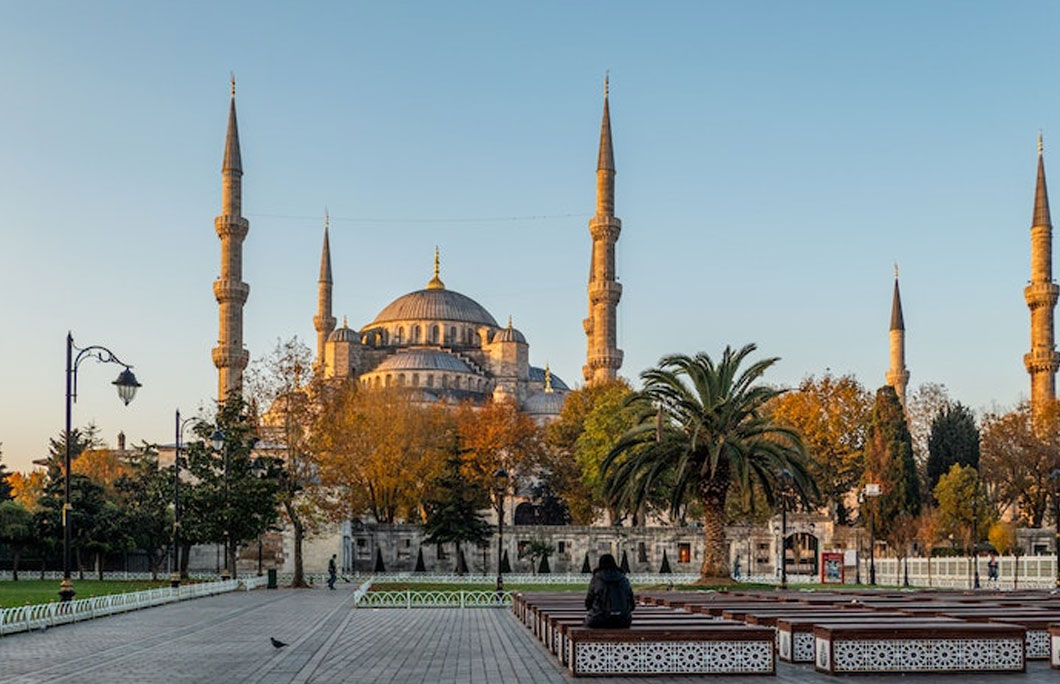 2. The Blue Mosque gets its name because of the tiles

So, why is the Sultan Ahmed Mosque called the Blue Mosque? Well, this is because of its stunning interior, which is lined with over 20,000 handmade Iznik tiles. Iznik is an Anatolian town famed for its traditional pottery. The ceramic Iznik tiles in the Blue Mosque are turquoise in colour. The upper levels of the mosque are also painted blue. This is why the building is called The Blue Mosque. Those blue tiles feature more than fifty different tulip designs. Other motifs include cypress trees, roses and fruits which evoke visions of a bountiful paradise.

3. The Blue Mosque has some incredible features

The Sultan Ahmed Mosque has 260 stained glass windows, one large dome and eight smaller domes, and six minarets (a type of tower). 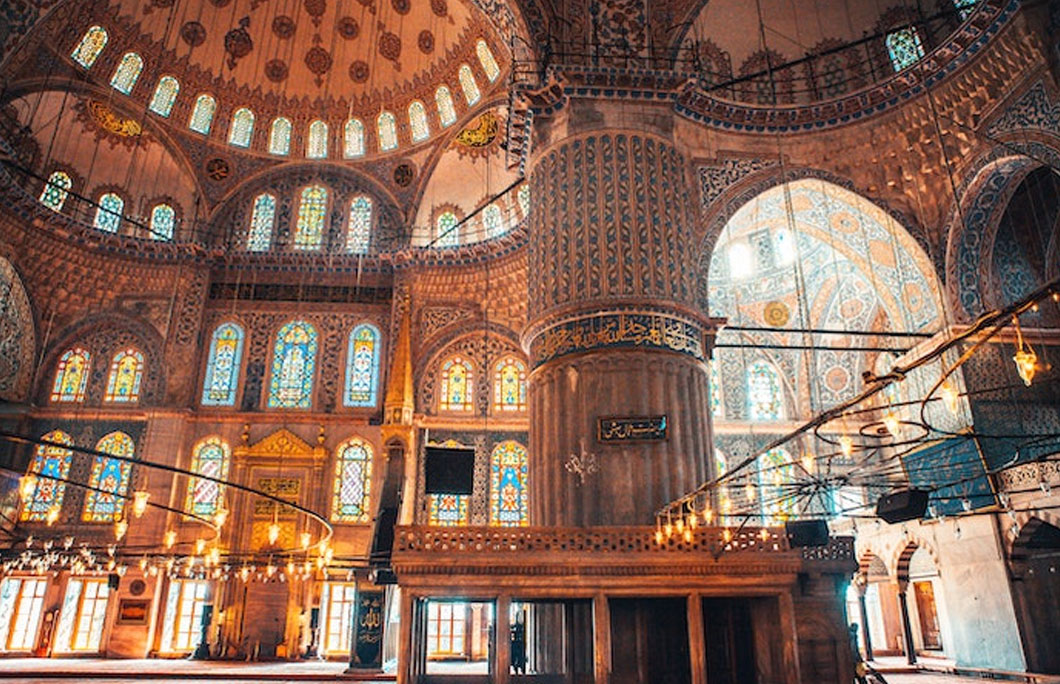 4. The Blue Mosque has six minarets

The Blue Mosque is the only mosque in Istanbul that has six minarets. When it was first built, this provoked hostility. The reason being that, at that time, Mecca was the only temple with six minarets. Therefore, many in the Muslim community saw it as disrespect to the Kaaba (Ka’bah). To make amends, Sultan Ahmed I financed a seventh minaret for the mosque in Mecca. 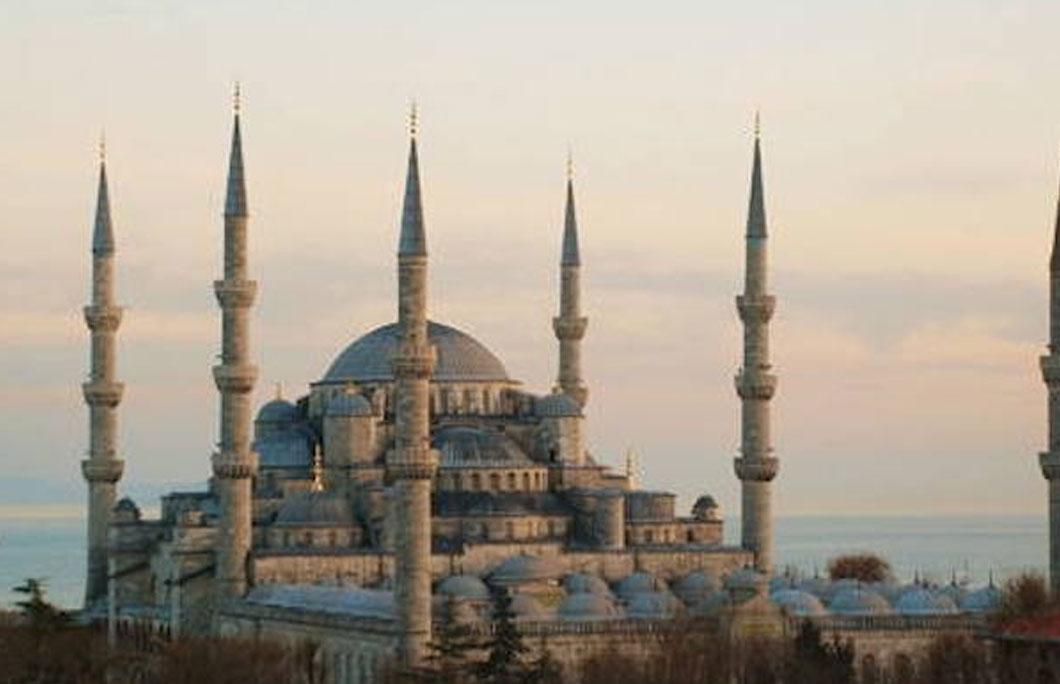 5. The Blue Mosque is in the Historic Areas of Istanbul

In 1985, UNESCO inscribed the ‘Historic Areas of Istanbul’ into its heritage list. Constantinople (Istanbul) was the capital city of the Roman/Byzantine Empire, the Latin Empire and the Ottoman Empire. In the UNESCO Historic Areas of Istanbul, you’ll find monuments from the Byzantine and Ottoman empires, for instance, the Blue Mosque, the Topkapi Palace Museum, Hagia Sophia and Chora Church. 6. The Blue Mosque is a work of art

Inscribed on the interior walls of the Blue Mosque are the names of the caliphs (leaders of the Muslim community). Verses from the Quran also adorn the interior walls. The great 17th-century calligrapher, Ametli Kasım Gubarım was the original artist. However, over time, they have been restored. 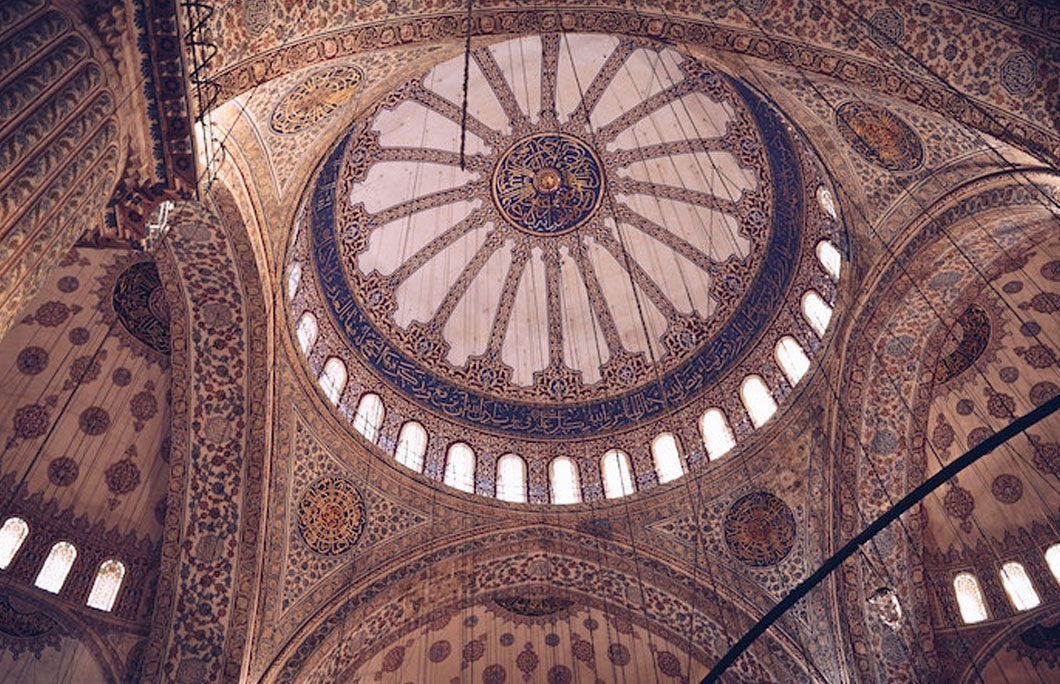 Despite being Istanbul’s number one tourist attraction – it draws 5-million visitors annually, the Blue Mosque is still a working mosque. It is open every day of the year but closes for 90 minutes during prayer time and for two hours during Friday noon prayers. When visiting, make sure you dress respectfully. You must cover your legs and shoulders. 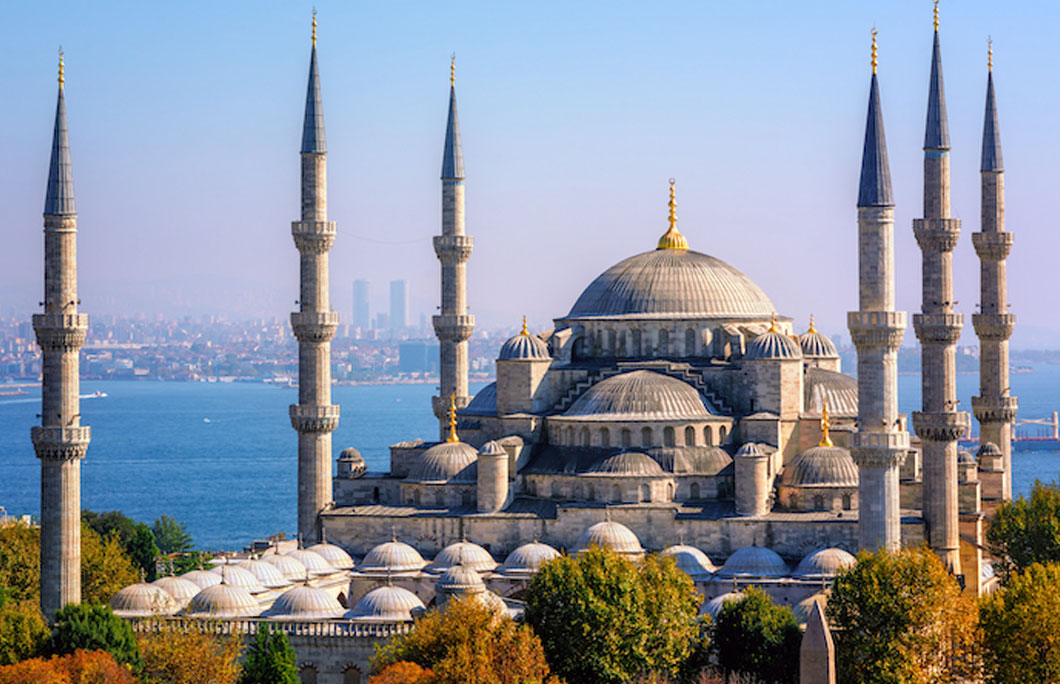 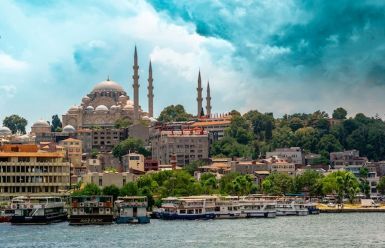 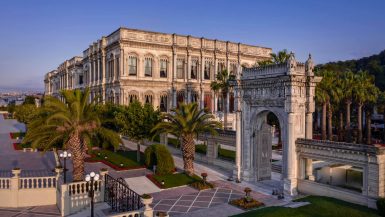 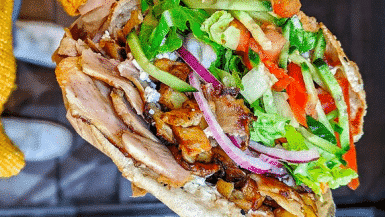 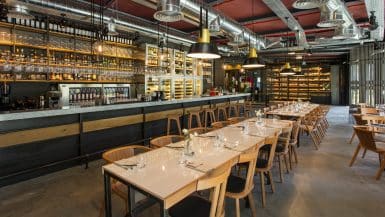 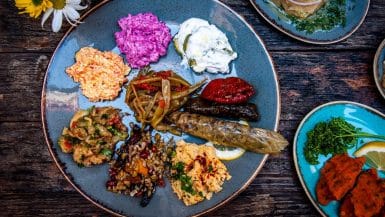 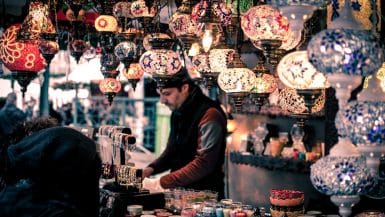 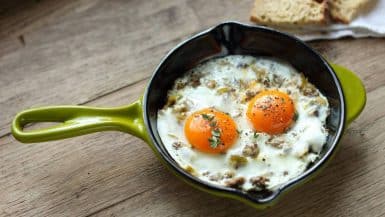 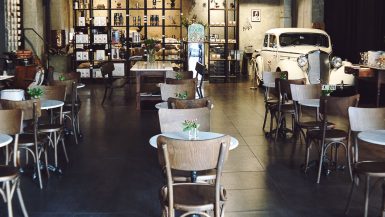 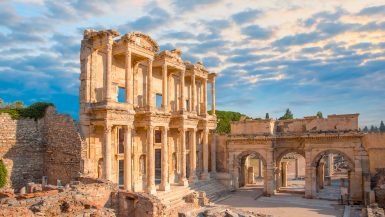