On the evening of 15th April 2019, a large fire partially destroyed the upper part of Notre-Dame Cathedral in Paris. The fire caused serious damage, but thanks to the 400 firefighters at the scene, the famous monument was able to be partly saved. Reconstruction is still underway (although it is still shut to the public), so in the meantime, feast your eyes on these fascinating facts about Notre Dame Cathedral…

1. The French Government Owns It – Not the Catholic Church

Did you know that all churches built in France before 1905 are actually owned by the French government? The Archdiocese of Paris can use the cathedral for free, but is responsible for its upkeep and all staffing needs. 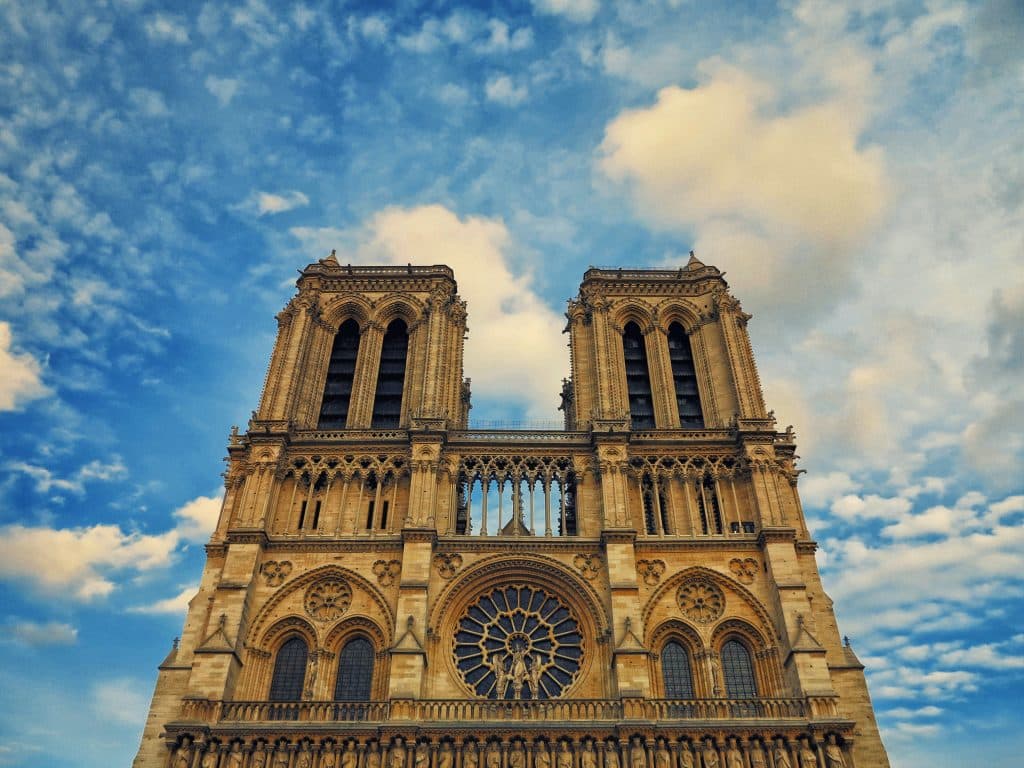 2. It’s the Setting Of “The Hunchback of Notre-Dame”

The cathedral is the setting for the famous 1831 French Gothic novel by Victor Hugo, with hunchback bell-ringer Quasimodo and gypsy Esmerelda. The novel was so popular that it led to a public outcry for repair of the cathedral, which was in a poor state at the time. You might also remember the modern Disney remake… 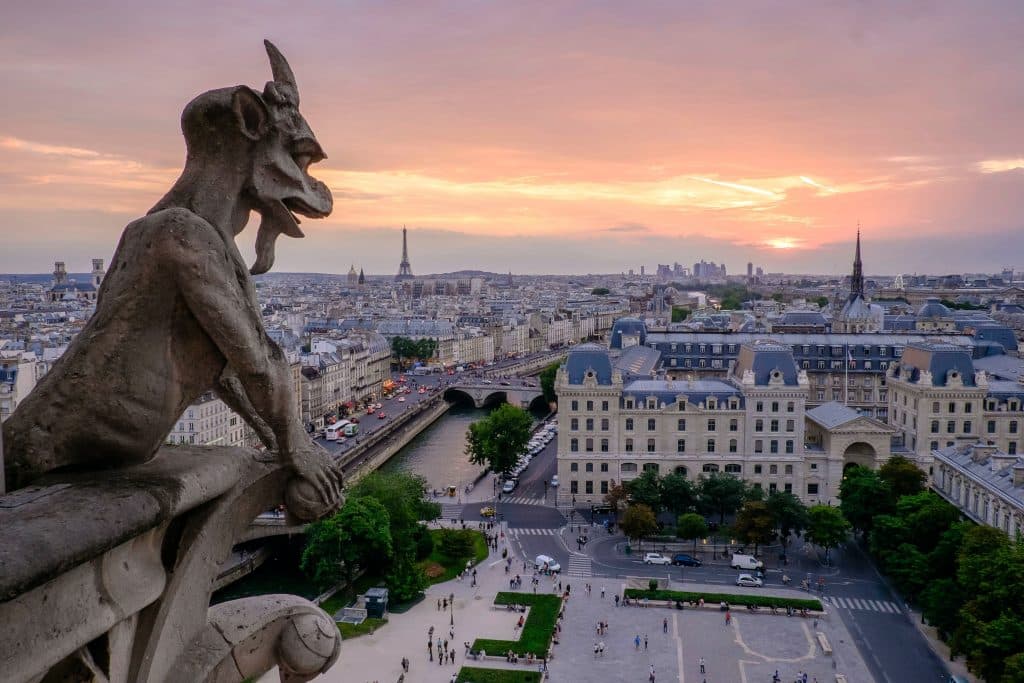 Until the fire hit, that is. In 2017, some 12 million people visited the Notre-Dame de Paris cathedral. In comparison, the Louvre has 8 million visitors a year, while the Eiffel Tower has 6.5 million. 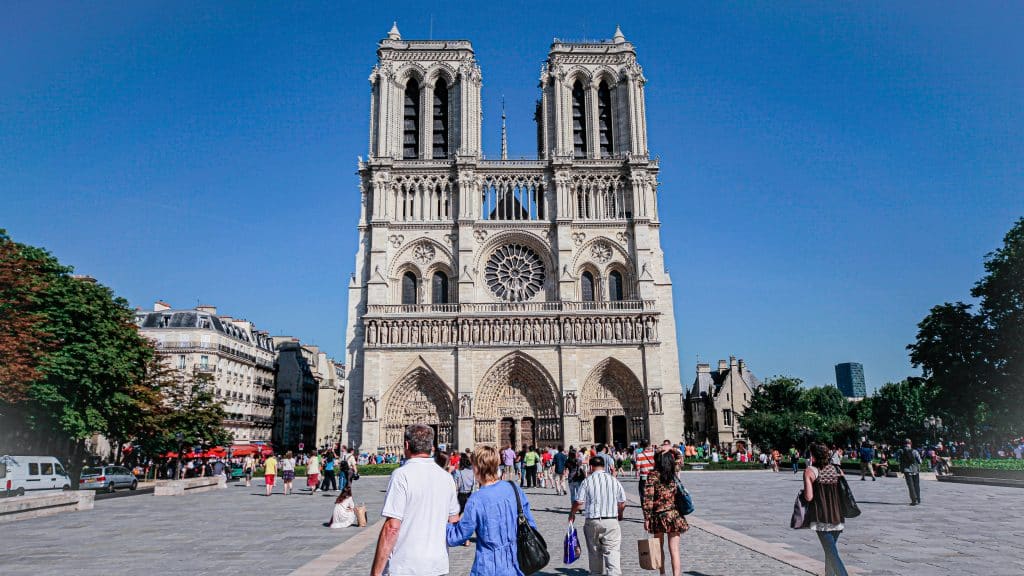 4. The Cathedral Follows the Golden Ratio

The pleasing golden ratio is visible in any shape that’s composed by a square and a rectangle whose combined dimensions roughly correspond to a 1:1.61 ratio. It’s visible in monuments such as the Taj Mahal, as well as Notre Dame Cathedral. The west façade of the church was completed around the year 1200, and this is where the presence of the use of the golden ratios is visible.

5. The Very Centre of Paris is Marked Here

A pretty cool fact: Notre Dame is the official reference point for all of Paris. On a square in front of the church, you’ll find a tiny plate on the ground engraved with a compass is known as ‘point zéro des routes de France’. It’s this point from which all distances are measured from Paris to other cities in France. 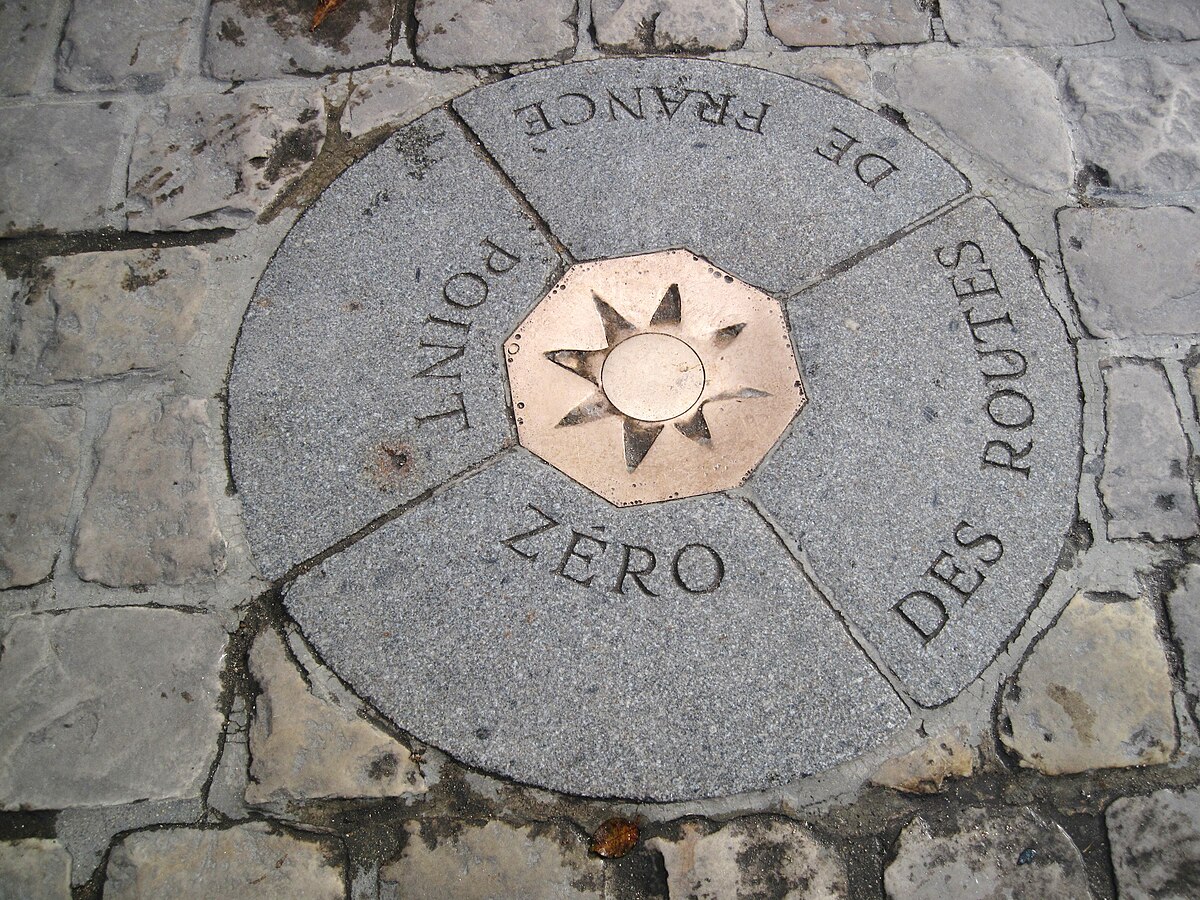 After climbing the 422 steps of the towers of Notre-Dame Cathedral, you’ll see one of the best panoramic views of Paris. But, if you look very closely from the ground, you will spot that one tower is slightly higher than the other. This is because the towers were built at different times. 7. All the Bells Have Names!

Each of the present day bells of Notre Dame bears the name of a saint. The names are:  Marie, Emmanuel, Gabriel, Anne-Geneviève, Denis, Marcel, Etienne, Benoît-Joseph, Maurice, and Jean-Marie. 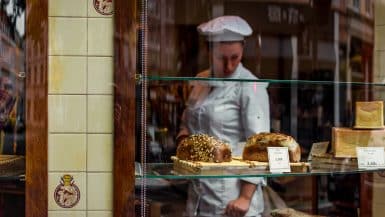 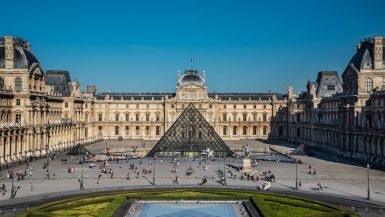 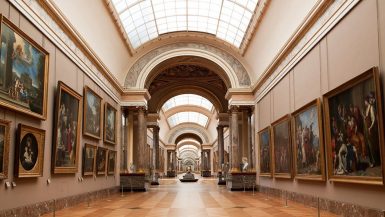 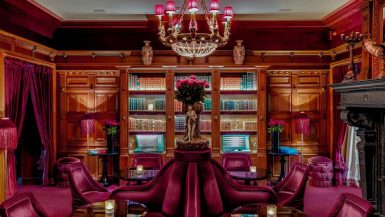 The 7 Best Restaurants For Valentine’s Day In Paris 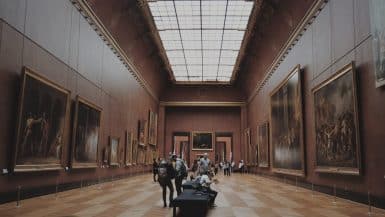 7 Of The Must-See Museums In Paris 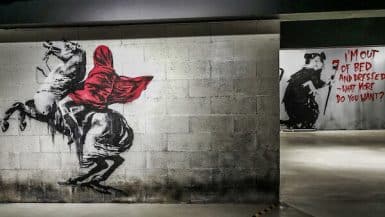 7 Unmissable Art Exhibitions To See In Paris In 2020

7 Of The Best Hotel Bars In Paris

7 Best Steakhouses in Georgia
1 day ago

7 Things Venice Is Famous For
2 days ago