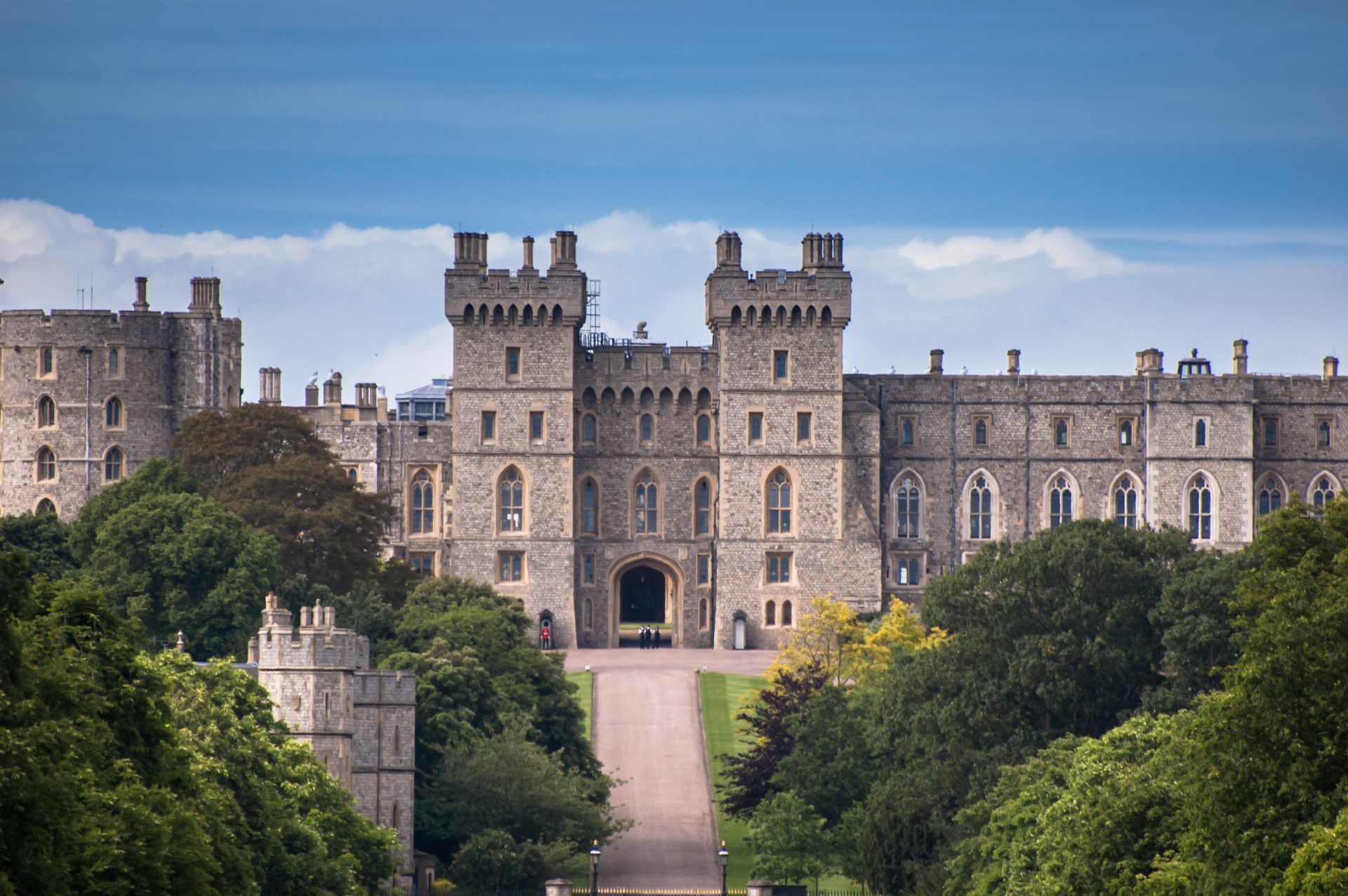 7 of the Most Famous Monuments in England

England boasts a rich and vibrant history spanning back thousands of years. Thanks to this, the country is home to some pretty incredible cultural and historical monuments. Many of which are recognized around the globe. Whether you’re crafting an epic England bucket list or are just reading up on some of the world’s most iconic landmarks, we’ve got you in mind. Here are the most famous monuments in England.

7 of the Most Famous Monuments in England

Steeped in history and mystery spanning back at least 5,000 years, Stonehenge is easily one of England and Great Britain’s biggest claims to fame. As one of the most iconic prehistoric monuments in the world, it’s regularly in the top most visited monuments across England. Not only is the mystery surrounding it fascinating, but Stonehenge also takes the title for the most architecturally sophisticated stone circle in the world.

2. Big Ben and the Houses of Parliament

Big Ben’s mighty clock tower is one of the most recognizable landmarks around the globe and one of England’s most iconic symbols. Perched on. the banks of the Thames alongside the Palace of Westminster, it’s impossible to miss while in London. The clock and tower are currently being refurbished but are set to unveil sometime in 2022. 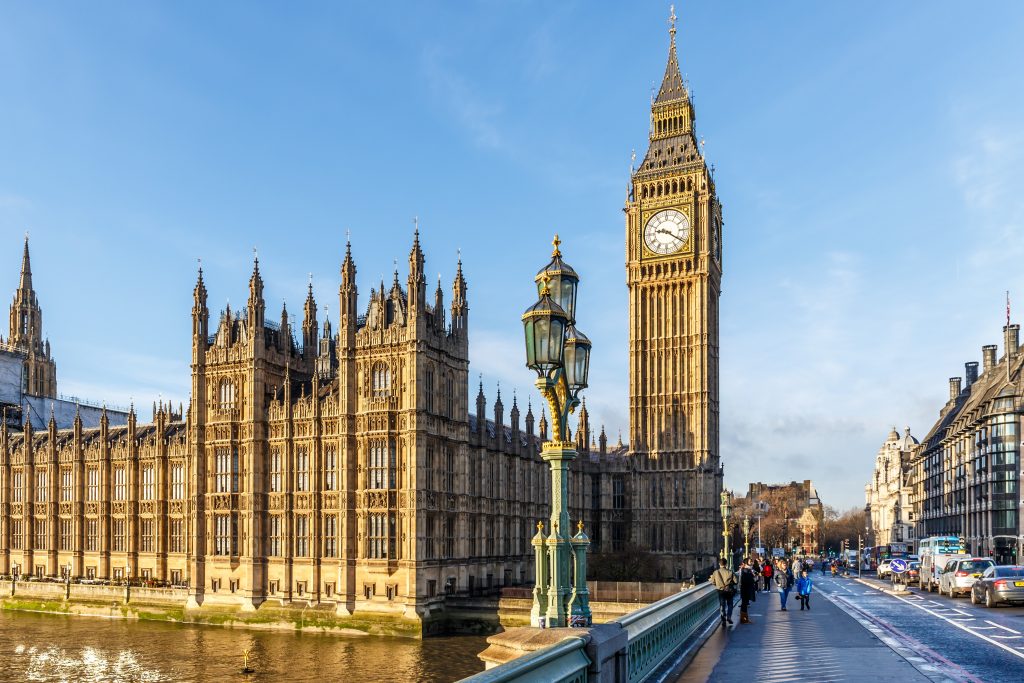 Home to the most famous Queen in the world, Buckingham Palace is on many an England itinerary. The palace itself is breathtaking containing a whopping 775 rooms and immaculate gardens along with a treasure trove of priceless art from around the globe. It’s also the spot to see the famous Queen’s Guards and Changing of the Guard ceremony. Nestled in the county of Berkshire, Windsor Castle is one of three official residents for the Queen. And as such, it’s one of England’s most famous monuments to visit. It’s synonymous with British royalty and holds nearly 1,000 years of history within its walls. Not only that, but it is the oldest and largest inhabited castle in the entire world. Built by the Romans smack dab on top of natural hot springs around 70 AD, the charming city of Bath is one of the best places to explore England’s rich history. Namely thanks to its baths. The Roman baths are a window into ancient England with their 2,000 year old pavements, healing waters and elaborate architecture. 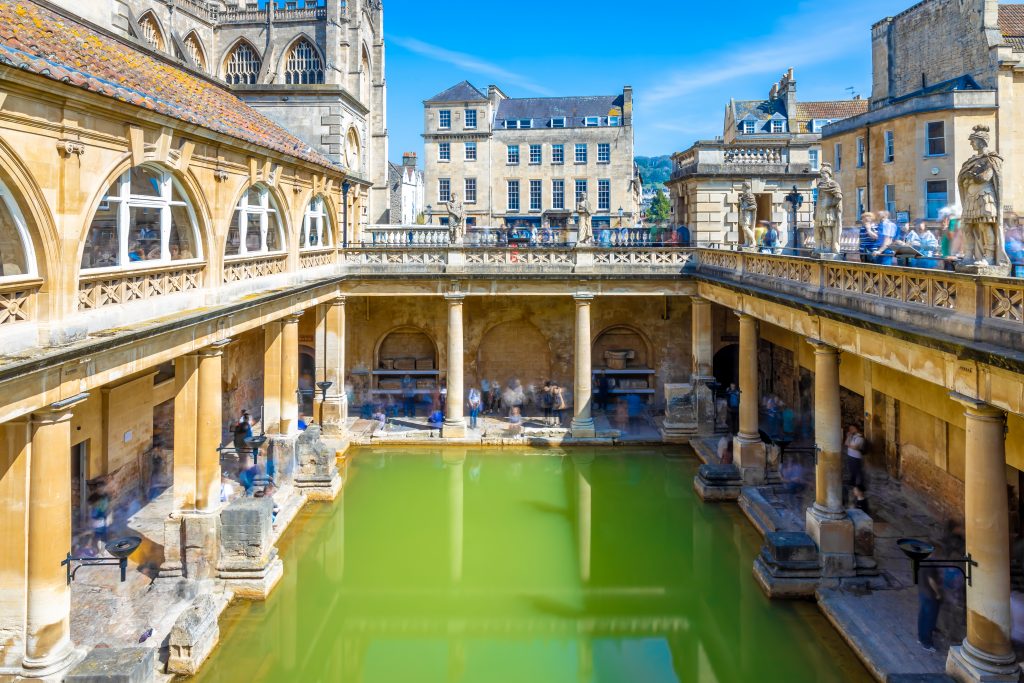 Built nearly 1,000 years ago, the Tower of London is one of London’s best and most beloved historical sites. Steeped in legend and one of the oldest sites in London, it’s hard not to fall for the history and stories that surround this iconic English monument. Moreover, it’s home to the iconic Beefeaters who’ve been the ceremonial guards of the tower for centuries. 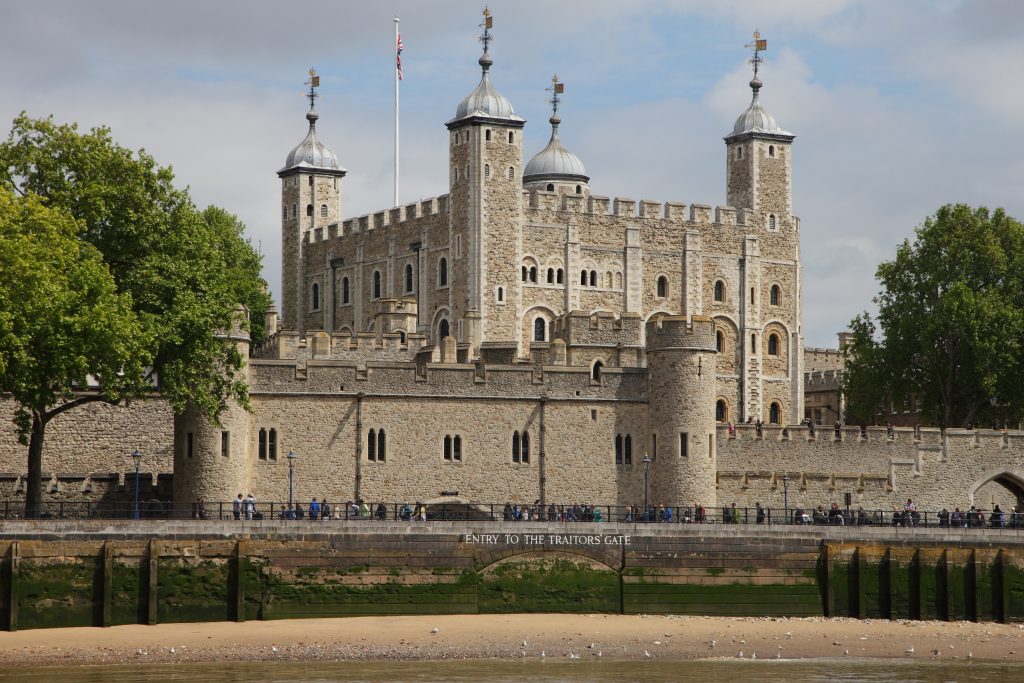 Found in Carlisle and built by the orders of Emperor Hadrian in the second century, Hadrian’s Wall is one of England’s biggest and most fascinating pieces of history. Marking the northern frontier of the Roman Empire and the most famous of its kind, this World Heritage Site is in a league of its own. 7 Interesting Facts About Somalia
13 hours ago