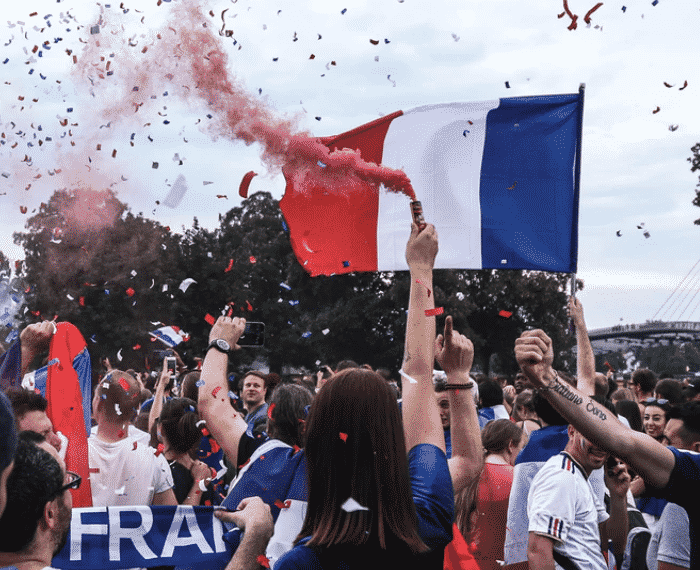 The French Accent – Why Is It So Sexy?

In our recent poll, the French accent was voted the 7th sexiest in the world. Oui oui, sexy, right? So, we wanted to delve a little deeper and see why exactly people love about the accent.

Just what is it that makes people go weak at the knees when they hear French people talking? Here’s what you need to know…

How to do a French accent:

You can actually teach yourself how to put on a good version of the accent by watching this tutorial.

The different type of French accents

Just like all accents, we tend to pigeonhole the entire country as sounding the same. There are however, many different regional dialects in France. 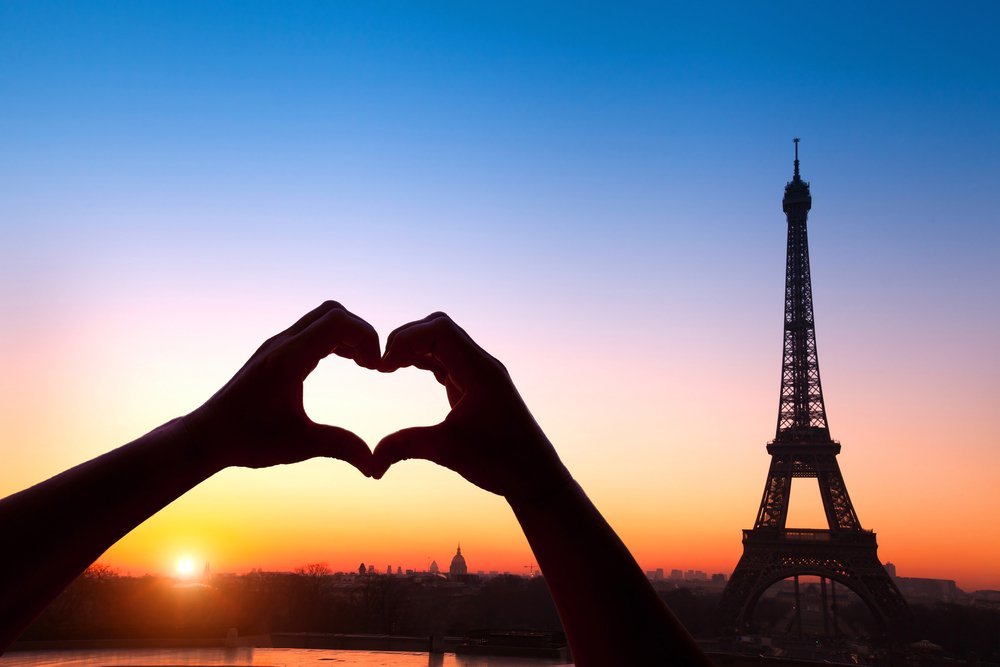 The French accent in popular culture

Movies have always portrayed the French accent as something seriously sexy. Both male and female actors are often portrayed in a sultry and seductive manner, with their accent defining the character. With this constant exposure to the French accent being sexy, we are now all preconditioned to thinking of them as a sexy nation.

As the video shows, being French can even get you out of all sorts of tricky situations…

So, what makes the French accent so sexy?

This is a mixture of many factors, including…

You can read more about why certain accents are sexier than others here.