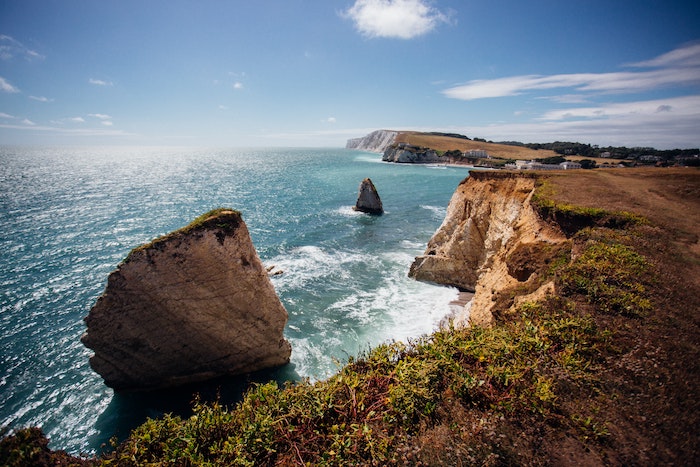 How to Travel to Isle of Wight

The Isle of Wight is an island off the south coast of England. In fact, it is the largest and second-most populous island of England. The island is famous for its beaches, fossils, seafront promenades and white chalk rocks. It is a super popular holiday destination, so if you are planning a visit, here’s our handy guide on how to travel in the Isle of Wight.

How to Travel in Isle of Wight

1. Travelling to the Isle of Wight is fun 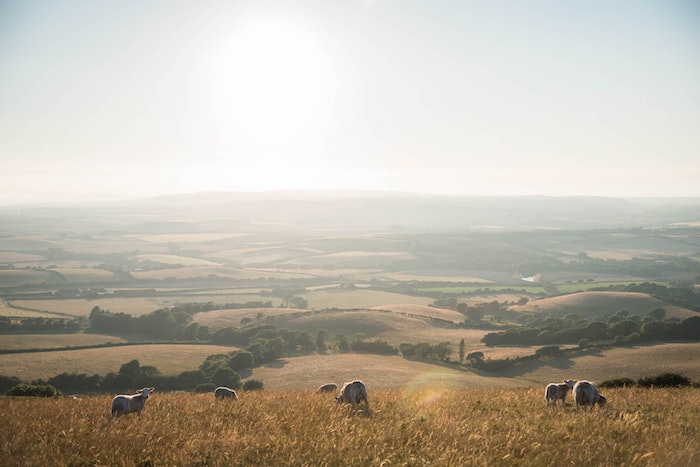 If you want to travel to the Isle of Wight in your car, head to Southampton, Portsmouth or Lymington and board one of the car ferries which run frequently. Foot passengers and those travelling by bicycle can also board these ferries. The service from Portsmouth harbour is operated by Wightlink and takes approximately 45 minutes. You’ll arrive in the village of Fishbourne on the north of the island. Wightlink also operated the service from Lymington in the New Forest and it lands in Yarmouth in West Wight. This crossing takes just 30 minutes. Red Funnel operates the service between Southampton and East Cowes. This crossing takes up to 1-hour. 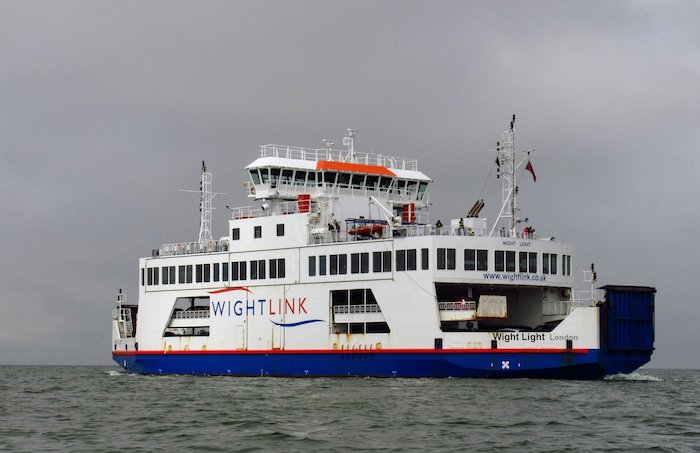 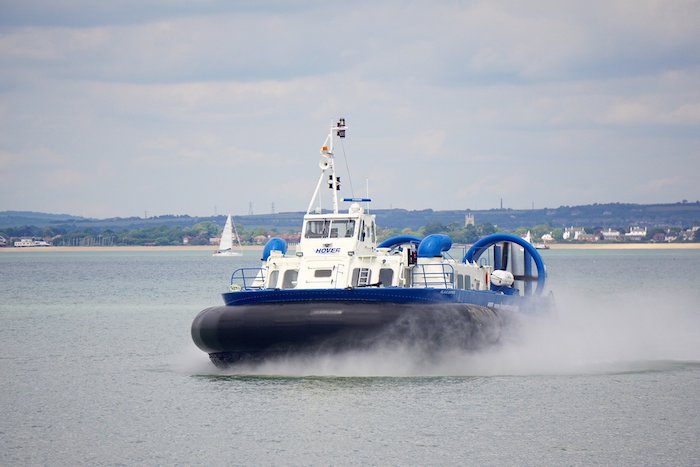 4. Bus around the island

Travel in the Isle of Wight is great as there are lots of reliable ways of getting around. Southern Vectis operates the main Isle of Wight bus service. There is a regular service between the main towns and resorts and buses run until very late. Services to the more rural parts of the island operate throughout the day. There is also a touristy hop-on-hop-off the open-top “Breezer” bus tour. 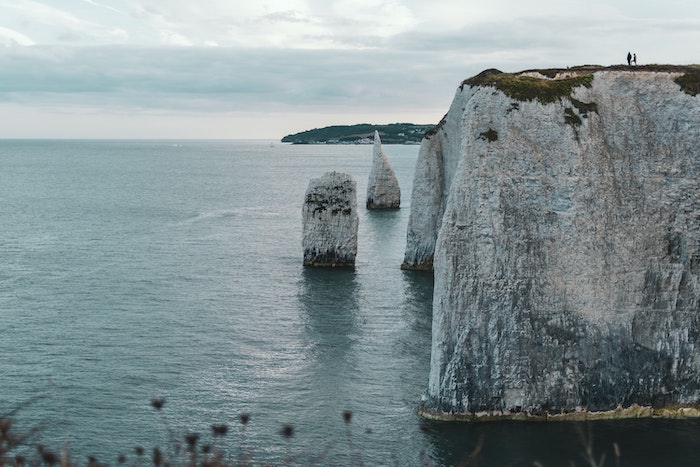 You can also travel in Isle of Wight by train. The Island Line train service operates from Ryde Pierhead and goes around the east coast of the island and to Shanklin. This provides a direct link with both Ryde passenger ferry services. You can therefore get a through service from London Waterloo all the way to the island. 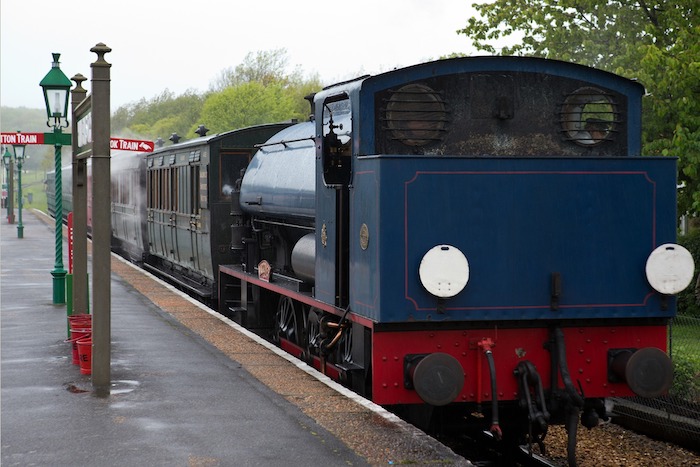 As mentioned above, you can travel to the Isle of Wight in your car using one of the car ferries that run from Lymington to Yarmouth, Southampton to East Cowes and Portsmouth to Fishbourne. The roads, routes and places of interest are well signposted, however, the roads themselves are quite narrow. You need to take it handy, drive slowly, and be aware of other road users. The views from the roads are terrific though, but please, do not let them distract you. 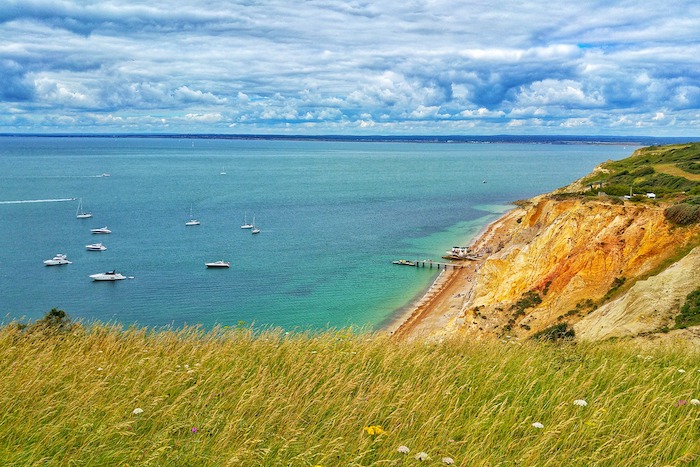 7. Cycling in the Isle of Wight

The Isle of Wight is a great cycling destination. There is an excellent network of scenic cycleways with around 200 miles (322km) of cycle tracks, byways and bridleways to explore. There are plenty of routes to suit all levels of ability, confidence and fitness. Of course, you can always just explore the island on foot too. 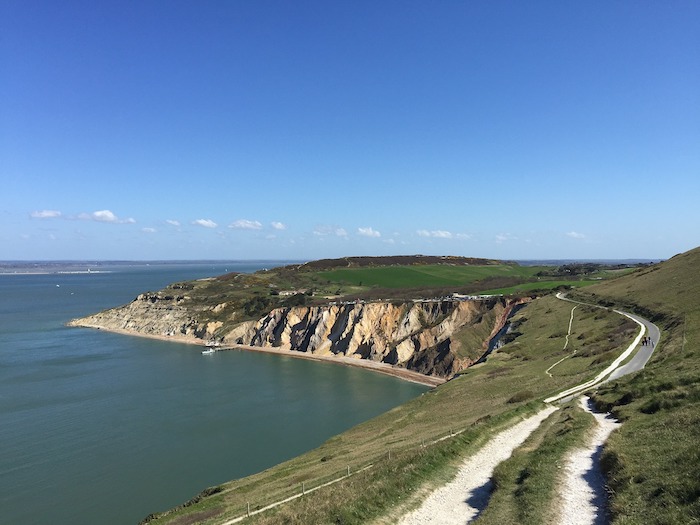