The Amazon Rainforest is truly one of the most spectacular places on Earth. Busting at the seams with wildlife, lush jungles, native tribes and unique ecosystems, it plays an important role in more ways than one. Here are seven incredible facts about the Amazon – world’s largest, most vital rainforest.

Facts About The Amazon Rainforest

1. It Is The World’s Largest Tropical Rainforest

The Amazon is the world’s largest tropical rainforest sprawling over more than 5 million square kilometres across nine countries. So big in fact, that the United Kingdom AND Ireland could fit inside the Amazon 17 times. If Amazonia were a country, it’d be the ninth-largest in the world.

2. It’s More Diverse Than You Can Imagine

The Amazon Rainforest in all it’s majesty is the most biologically diverse place on the planet. Of the entire world’s species, 10% of them are in the Amazon rainforest. This includes 40,000 unique plant varieties, 3,000 types of fish, nearly 1,500 bird species and over 2 million species of insects. Among these are some pretty bizarre creatures such as the bull shark, glass frog (pictured) and pink dolphins.

3. Amazonia Is Home To More Than 400 Native Tribes

The Amazon is the ancestral home of more than 1 million Amazonia natives. These one million are divided into around 400 tribes each with unique language, way of life and culture. Many of which have abstained from outside contact for over 500 years. The largest and most notable of these tribes are the Yanomami people who are relatively isolated and located between northern Brazil and southern Venezuela.

4. It’s Vanishing Before Our Eyes

To say that the Amazon is disappearing fast is an understatement. Each minute more than 150 million acres are lost forever. This puts a rate of about 20,000 square miles destroyed annually in addition to the fact that more than 20% of the Amazon is already gone. Some scientists have suggested that the once lush tropical rainforest could become a grassy Savannah in just 50 years.

5. The Canopy Works As A Roof

Due to the thickness and density of the lush canopy, several parts of the Amazon floor is in complete darkness. Twenty-four hours a day, 365 days a year, the floor remains unpenetrable through the ceiling-like canopy. It’s so thick in fact, that rain can take up to ten minutes to reach the forest floor.

Who knew that the Sahara, the largest non-polar desert in the world, plays a key role in supporting the Amazon, the largest rainforest? The Sahara dust travels across the Atlantic stretching between Africa and South America. Why is this important? Well, this dust replenishes just enough lost nutrients to keep the Amazon phosphorous(a fancy word for plant nutrients) levels where they need to be. 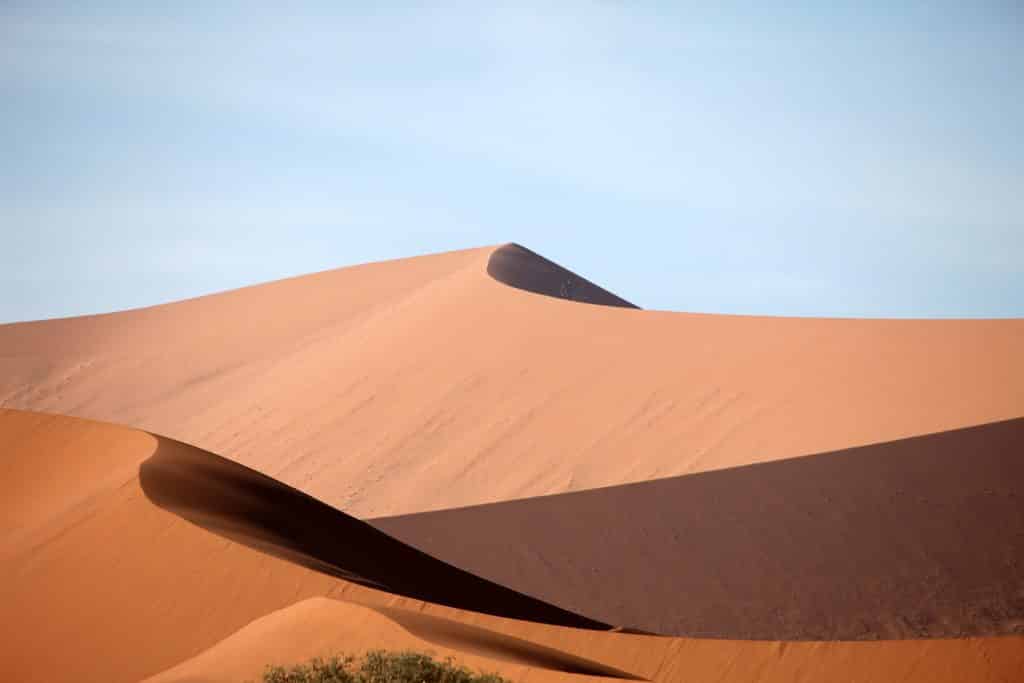 7. The Amazon River Provides 20% Of The Ocean’s Fresh Water