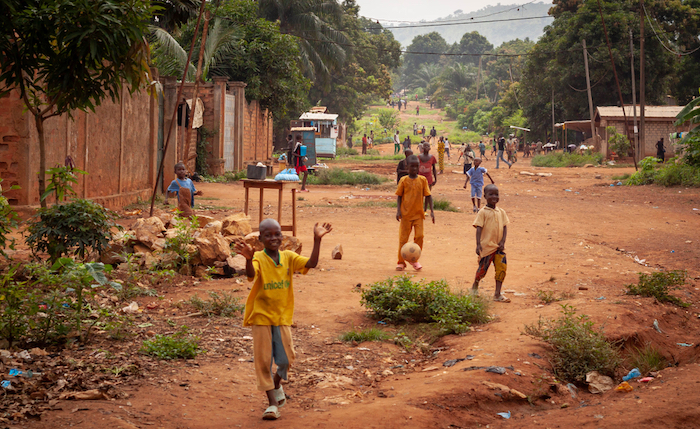 At just over 620,000 sq. km (239,000 sq. miles), the Central African Republic is slightly smaller than Texas or half the size of France. Squeezed between Chad, Sudan, South Sudan, the Democratic Republic of the Congo, Cameroon and the Republic of the Congo, it’s the smallest landlocked country in central Africa. There’s evidence of settlers as long as 8,000 years ago, but few tourists visit the region today. In fact, the International SOS Travel Risk Map has assessed it as one of the ten most dangerous countries in the world and the UK Foreign Office has classified it as one of 17 countries deemed entirely unsafe for tourists to visit. But beyond the terrifying headlines, the Central African Republic is also home to staggering bio-diversity, the best star-gazing in the world and the world’s second-largest rainforest. Kickstart your education with these interesting facts about the Central African Republic.

1. It’s one of the poorest countries in the world

The Central African Republic is rich in natural resources, including diamonds, gold, oil arable land and timber. Despite this, it’s the world’s second-poorest country when measured by GDP per capita. It’s also the world’s hungriest country, according to the Global Hunger Index. The country is home to more than 600,136 internally displaced persons and there are more than 611,000 refugees outside the country. Life expectancy in the Central African Republic is the lowest in the world too at just 52.8 years.

The Congolese Rainforest is the world’s second-largest rainforest. It stretches across six countries including Cameroon, Gabon, Congo, the Democratic Republic of Congo, Equatorial Guinea and the Central African Republic. The rainforest is known for its high levels of biodiversity.

The Central African Republic has five national parks and 33 protected areas of parkland. It once had the third largest area of rainforest cover in Africa, but logging has degraded this significantly. 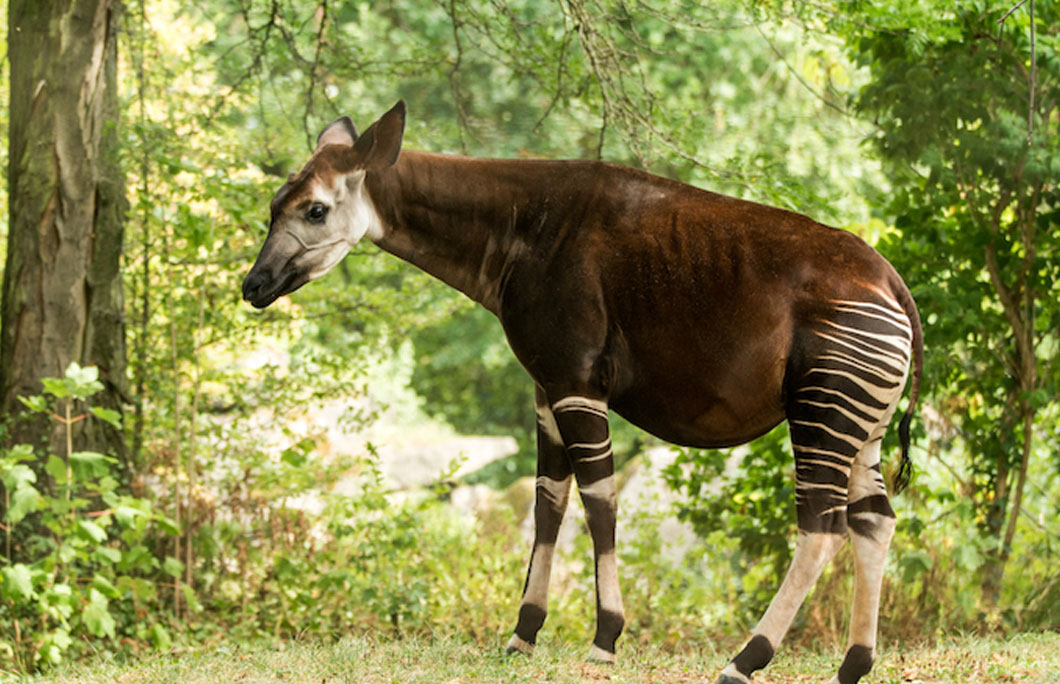 3. It’s also one of the best places in the world for star-gazing 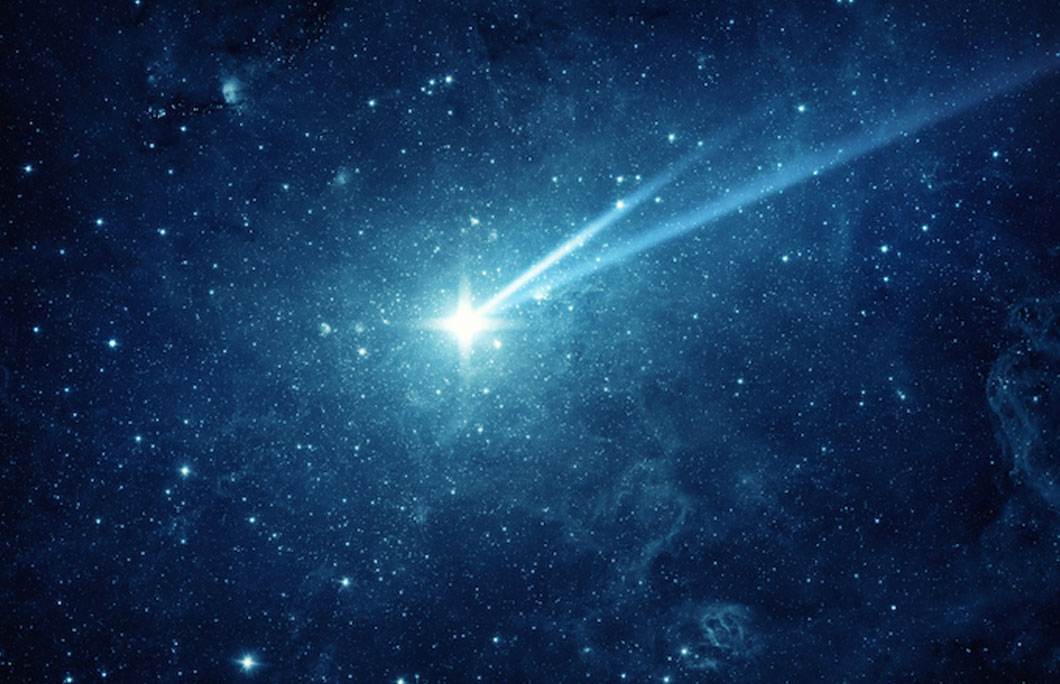 Nearly nine-tenths of the population speak Sango, a lingua franco. It was originally the language of people from the Ubangi River region but Christian missionaries simplified and disseminated it throughout the 1940s and 1950s across the country.

The Manovo-Goundo St Floris National Park is the country’s only UNESCO World Heritage Site based entirely within its borders. Its vast savannahs are home to rhinos, elephants leopards, cheetahs, red-fronted gazelles and buffalo, as well as waterfowl. 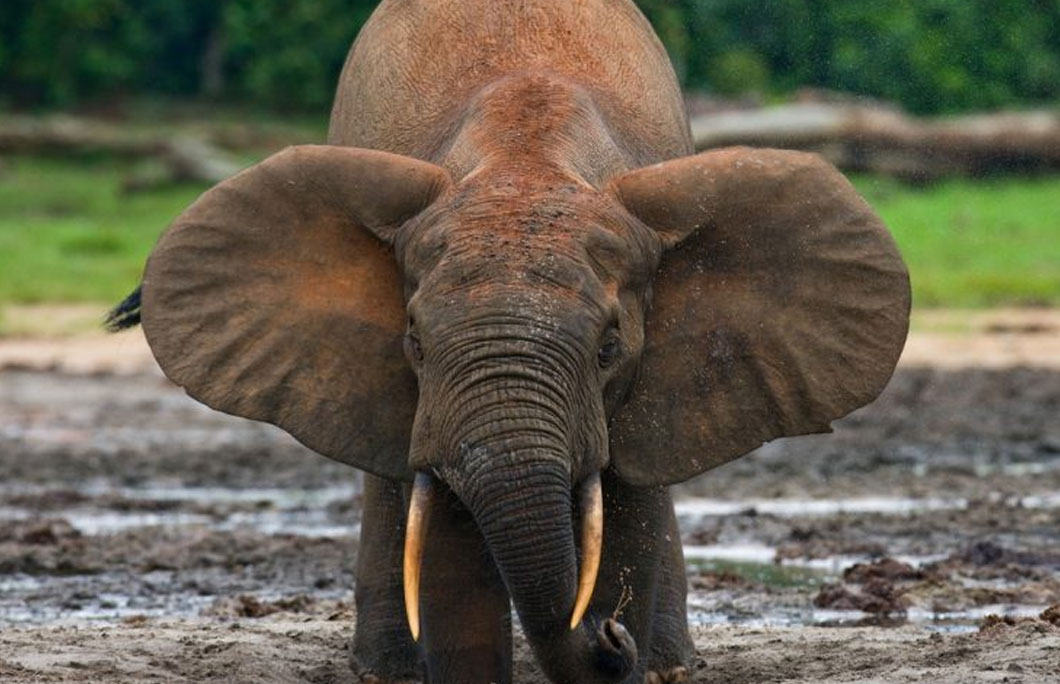 6. It’s home to an impressive waterfall

One of the best known landmarks in the Central African Republic is the Boali falls. It’s an impressive 50 metres (165 ft) high and 250 metres (820 ft) wide. 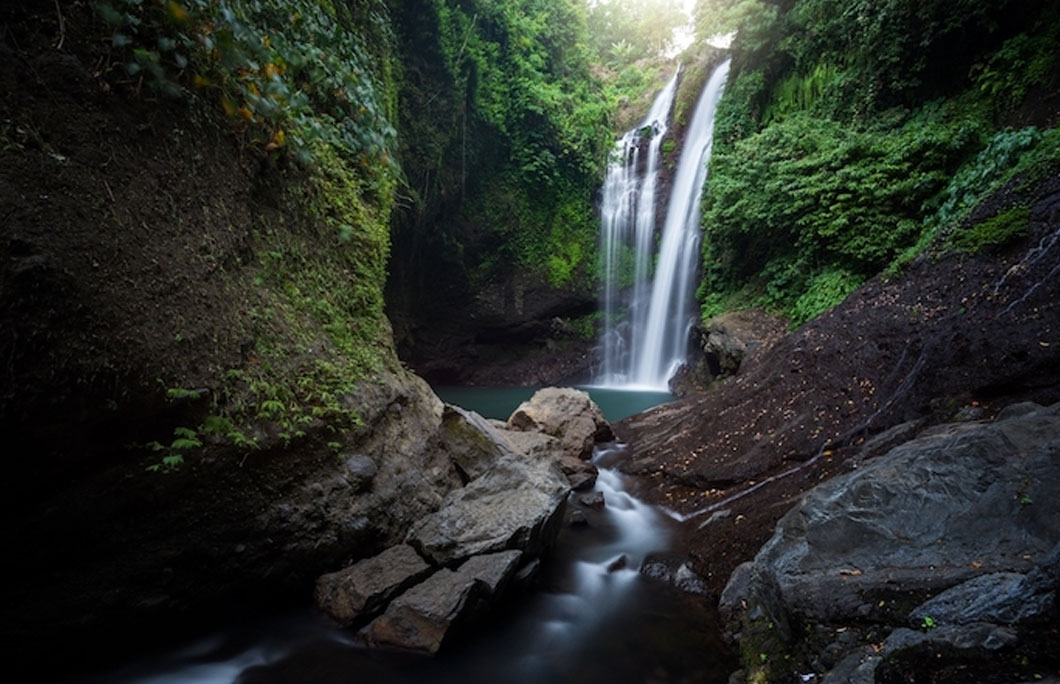 7. The Central African Republic has a tumultuous history

For centuries, European and Arab slave traders exploited the region and forcibly removed tens of thousands of people to slave markets in Egypt, Turkey and the Atlantic Coast. Then, in the 1880s France annexed the region and created the French Congo. This later became part of French Equatorial Africa, including Ubangi-Shari, Chad, Gabon and the Middle Congo. The Central African Republic gained independence in 1960  with David Dacko as the country’s first president. Since then, the country has experienced widespread instability, with multiple coups and internal conflicts. Many of its presidents have been overthrown through unconstitutional methods. 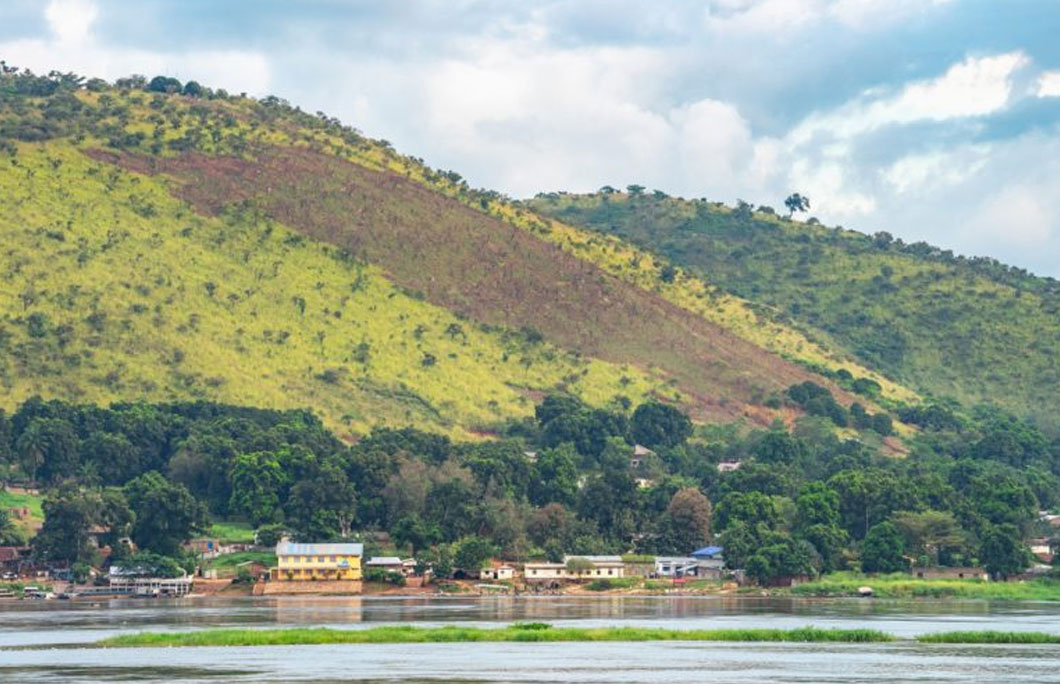