Eritrea – also referred to as the State of Eritrea – is located in the ‘horn’ of Africa. It’s squeezed between Djibouti, Ethiopia, Sudan and the Red Sea in East Africa. According to the Human Development Index, Eritrea is one of the ten least developed countries in the world, which goes a little way in explaining why we know so little about it. Interested in finding out more? From the world’s oldest skeletal remains to a tank graveyard, here are some of the most interesting facts about Eritrea.

Most interesting facts about Eritrea

1. Experts found one of the oldest human skeletons in the world in Eritrea

In 1998, an international team of paleoanthropologists discovered a one-million-year-old skull in the Afar region of Eritrea. The remains bear traits of both the Homo Erectus and Homo sapiens, which pushed back the development of modern human morphology by around 300,000 years. The team also found two pelvic fragments and two incisors recovered from ancient lake sediments.

Until this discovery, the oldest fossils featuring human traits dates back 600,000 years.

Eritrea’s capital city Asmara is often referred to as the ‘New Rome’ or ‘Africa’s Rome’ because of its Italian architecture. After Italy invaded the country in 1890, Mussolini built over 400 Italian-style buildings in a bid to transform them into an Italian city. Some of the most famous buildings include the Cinema capitol, the Keren Casa-del Fascop ad the Decemhare Villa. You can still find shops using Italian names, such as Ferramenta and Pasicceria.

UNESCO describes the city as a ‘Modernist African City’ and ‘exceptionally well-preserved example of a colonial planned city. Asmara means ‘women made them unite’. According to local lore, the women of the four clans of the region persuaded its male inhabitants to unite to defeat the common enemy.

3. The country was once part of the ancient kingdom of Aksum

The ancient kingdom of Aksum encompassed the present-day Tigray, Ethiopia and Eritrea region. Social and political life centred around Aksum, now the country’s capital. The kingdom existed between 100 AD and 940 AD.

During the period, the kingdom played an important role in the trade route between the Roman Empire and the Middle East. It was once the greatest market of northeastern Africa. Some say it was once the home of the Queen of Sheba and the resting place of the Ark of the Covenant. 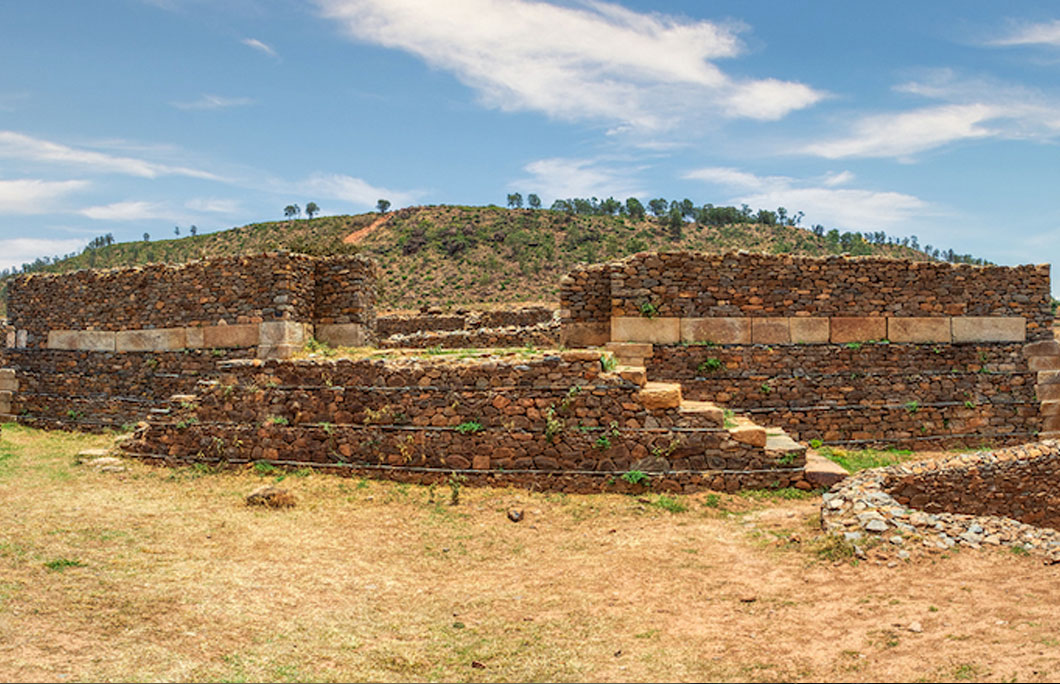 4. It’s home to a tank graveyard

There is a tank graveyard in Asmara filled with old military tanks, trucks and other vehicles. There’s also rusty ammunition and old USSR-stamped plates strewn across the paths. It’s a stark reminder of one of Africa’s longest wars – the Eritrean War of Independence. The war began in 1961 and didn’t finish until 1991 when the country gained independence from Ethiopia.

In some cases, local families have made homes in the shipping containers in the heart of the graveyard. 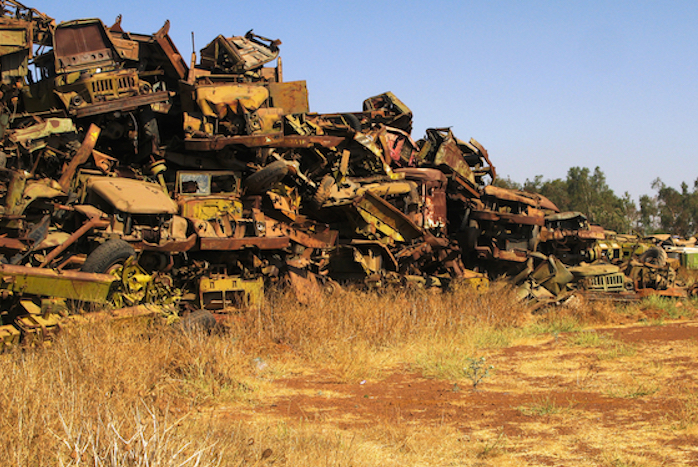 5. Women played a significant role in the war

Over 30% of Eritrean Freedom Fighters – Eritrean People’s Liberation Front (EPLF) – were women. That’s more than any other liberation movement in the world. The independence war fought against Ethiopian forces backed by the Soviets, killed over 250,000 people. As a result, Ethiopia changed its national language to Amharic.

6. The country has only ever had one president

Since gaining independence, Eritrea has only had one president – President Isaias Afwerki. The one-party state last held regional elections in 2004 and hasn’t held a presidential election since 1993. The country is governed under the constitution of 1993. a new constitution was ratified in 1997 but it has never been implemented. Afwerki has repeatedly voiced his disdain for western-style democracy.

The President officially serves as both the head of state and the head of government. The only legally permitted party in the whole country is the People’s Front for Democracy and Justice. 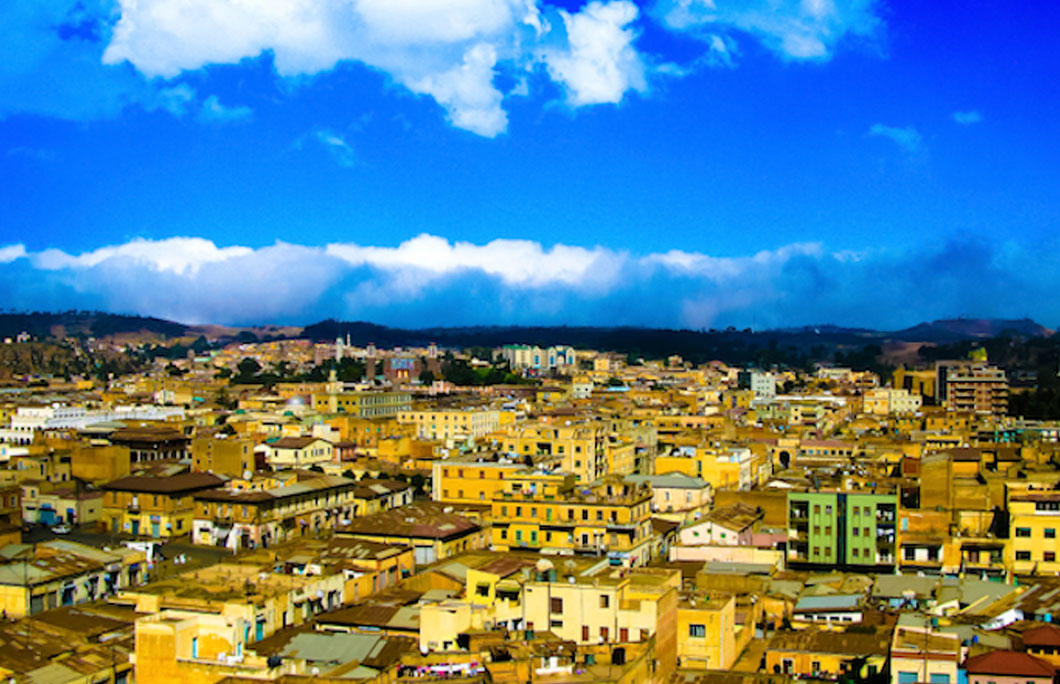 7. Eritrea is home to one of Africa’s oldest port cities

The ancient port city of Adulis was part of the Aksumite Kingdom, from 100 AD– 940 AD. Situated on the Zula Gulf on the Red Sea, around 59 km south of Massawa, the site has been inhabited since at least the 6th century BC. Once upon a time, it would have been one of the most important ports on the Red Sea. Experts believe it had its heyday between the 3rd and 4th centuries AD, followed by a brief revival in the 7th century. Excavations have revealed Roman, Egyptian and Greek artefacts. You can visit the ruins of Adulis in the present-day city of Zula.

Another port city, Massawa, was once known as the “Pearl of the Red Sea” due to its Ottoman, Egyptian and Italian architecture. The war of independence badly damaged the city.

How To Get From Bangkok To Phuket
12 hours ago