The small Arabian country of Kuwait packs a lot in when it comes to fascinating facts and history, for instance, did you know that over 70 per cent of the population is made up of foreign nationals? Or that the country has one of the largest oil reserves in the world? In fact, Kuwait is one of the wealthiest countries in the world. So, whether you are planning a visit or are just curious to know more, here are some of the most interesting facts about Kuwait.

1. Kuwaitis are a minority in their own country

Kuwait – officially the State of Kuwait – is a country in the Middle East. It is located on the Arabian Peninsula at the tip of the Persian Gulf. The country of Iraq borders it to the north and Saudi Arabia to the south. Kuwait shares a maritime border with Iran. The capital city is Kuwait City. As of January 2022, the population of Kuwait is 4,369,485. Of this number, roughly 1.45 million are Kuwaiti citizens. The remaining are foreign nationals that come from over 120 different countries, with Indians forming the largest community followed by Egyptians and then Filipinos. 2. The official language of Kuwait is Arabic

The native and official language of Kuwait is Arabic with Kuwaitis speaking a dialect of Gulf Arabic. In schools, children learn Modern Standard Arabic. English is the second language children learn in public schools. The foreign population speak many other languages, for instance, Hindi, Urdu and Persian (Farsi).

3. Kuwait has the sixth-largest oil reserve in the world

Kuwait holds 104 billion barrels of proven oil reserves. This is the world’s sixth-largest oil reserve. Oil reserves in Kuwait make up 8 per cent of the oil reserves in the world. According to the Worldometers website, Kuwait’s oil reserves is equivalent to 774.6 times its annual consumption, and therefore, without Net Exports, there are roughly 775 years of oil left. This is at current consumption levels and excludes unproven reserves.

4. The Kuwaiti Dinar is the most valuable currency in the world 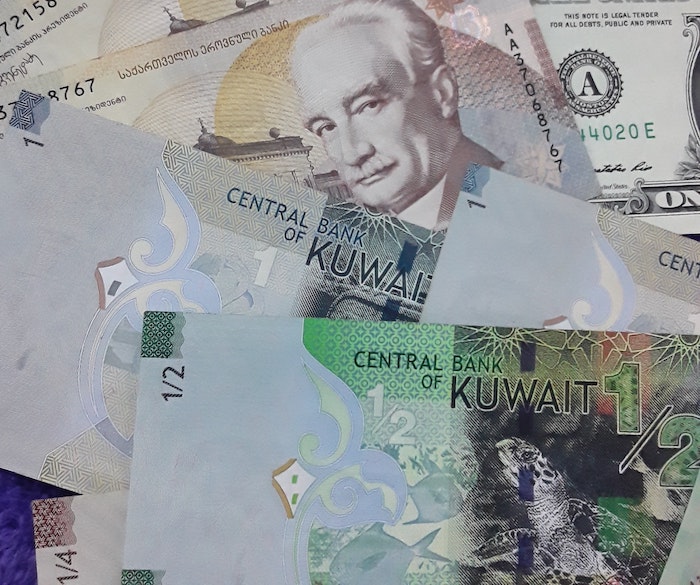 Kuwait is one of 27 countries that does not have any UNESCO World Heritage Sites. The 27 countries are the Bahamas, Bhutan, Brunei, Burundi, Comoros, Cook Islands, Djibouti, Equatorial Guinea, Eswatini, Grenada, Guinea-Bissau, Guyana, Kuwait, Liberia, Maldives, Monaco, Niue, Rwanda, Saint Vincent and the Grenadines, Samoa, Sao Tome and Principe, Sierra Leone, Somalia, South Sudan, Timor-Leste, Tonga, and Trinidad and Tobago. However, Kuwait does have four sites on the Tentative List which are up for consideration for formal nomination. The four sites in Kuwait on the UNESCO Tentative List are Abraj Al-Kuwait, Boubyan Island and Mubarak Al-Kabeer Marine Reserve, Sa’ad and Sae’ed Area in Failaka Island, and Sheikh Abdullah Al-Jabir Palace. 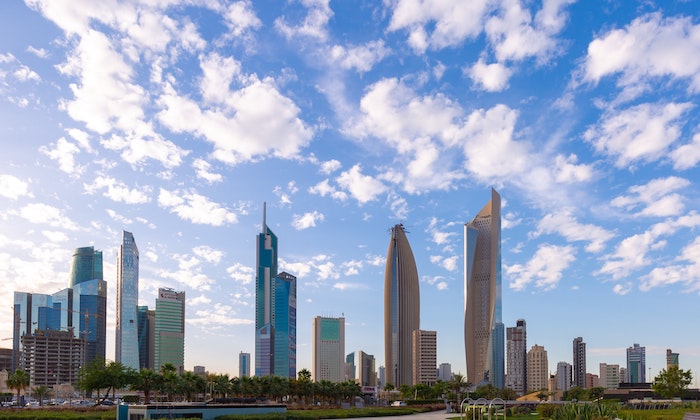 6. Kuwait has no renewable freshwater resources 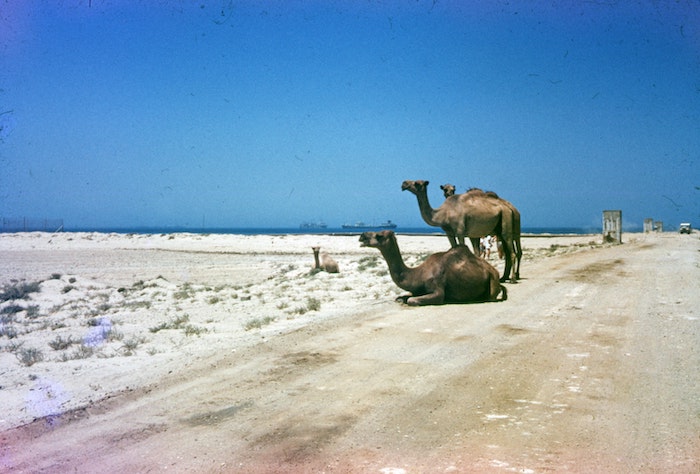 7. The Kuwaiti flag is full of meaning

The Kuwaiti flag features horizontal stripes of green, white and red with a black truncated triangle. A poem by the Arabic poet Ṣafī ad-Dīn al-Ḥill inspired the colours of the flag of Kuwait. In his fakhr (“boasting”) poem – written in the 13th-century – he wrote: “White are our deeds, black are our battles, / Green are our tents, red are our swords.” Officials first used this version of the Kuwaiti flag on the 24th of October 1961.

The 7 Most Instagrammable Spots In Kuwait

7 Interesting Facts about Kuwait
8 seconds ago